Expected to close in the second half of 2019, the transaction is the largest software M&A ever executed and is expected to pave the way for companies to invest in premium businesses to boost long-term growth, signaling a fresh outlook in the M&A space.

“Many companies looking for incremental growth often find their ideal target trading at a valuation multiple higher than their own,” says Christopher Ventresca, global co-head of mergers and acquisitions at J.P. Morgan. “That creates a challenging financial decision but for the right target it’s worth it if it best positions the acquirer to create shareholder value over the long-term.”

IBM paid a 60% premium for Red Hat – but according to J.P. Morgan dealmakers it positions the firm as it seeks to upend competitors like Amazon.com Inc., Google, and Oracle Corp by purchasing cutting edge cloud computing technology. In particular, the deal bolsters IBM’s “hybrid” cloud service which allows corporate clients to merge their own storage platform with a third party system. IBM customers gain access to Red Hat’s vast portfolio of open-source Linux technologies, so-called container platforms, and a developer community of nearly 8 million.


“The premium rationale for this kind of deal is similar to when Microsoft bought LinkedIn. If you want the best asset, you need to pay for it,” says J.P. Morgan’s Global Chair of Investment Banking Jennifer Nason.

The IBM transaction is the largest technology deal to emerge in 2018. Even though the competition around cloud technology is fierce, Nason says most big tech companies have shied away from massive deals because integration risks.

“CEOs are very concerned because tech companies often have founders with strong personalities that create distinct cultures, which can make mergers and acquisitions challenging,” says Nason.

In addition to advising on the $34 billion price tag, Nason and Ventresca provided recommendations on how to communicate the value of the deal to IBM’s investor base. To finance the transaction, the tech giant needed a bridge loan until it could raise the money by issuing bonds. J.P. Morgan led the bridge, providing $13 billion of committed financing out of a total of $20 billion.

MERGERS AND ACQUISITIONS: ON TAP FOR 2019

J.P. Morgan is familiar with such growth-driven M&A deals. The investment bank advised Blue Buffalo, a fast growing organic pet food company, on the flip side of the coin, as it was sold which to mature cereal company General Mills Inc. The food giant paid $8 billion and twice its own valuation multiple to secure the deal earlier this year.

“The two deals point towards a common theme” says Ventresca. “Buying Blue Buffalo was a way for General Mills to jumpstart growth – and sometimes you need to pay a premium multiple to do that. Shareholders have become more open-minded to support these types of transactions.”

According to Ventresca, this growth-oriented M&A attitude is likely to continue into 2019. “There is a renewed focus on redeploying capital to make businesses better rather than just returning capital to shareholders in the form of share buybacks or increased dividends.” 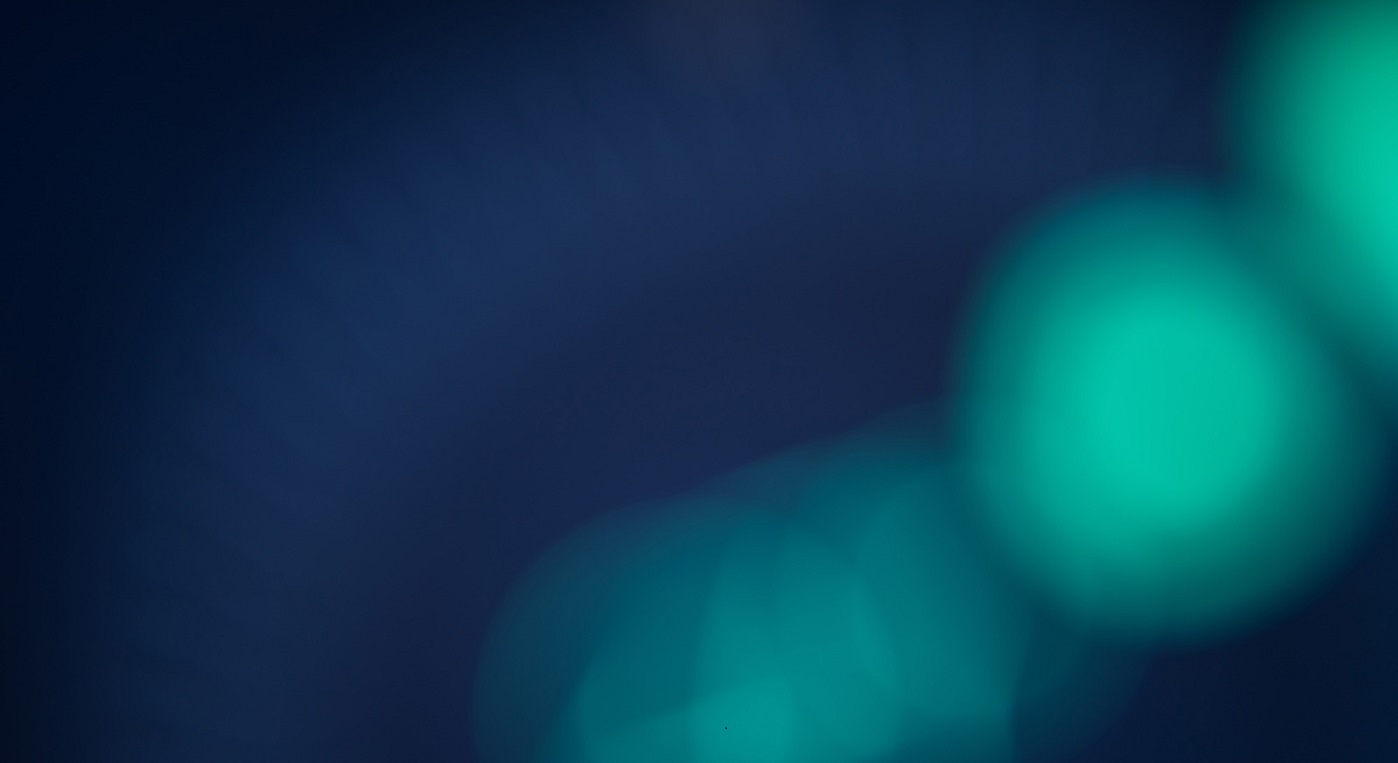 Technology at Our Firm

Explore how we're using technology to change the way we do business.

Explore about Technology at Our Firm 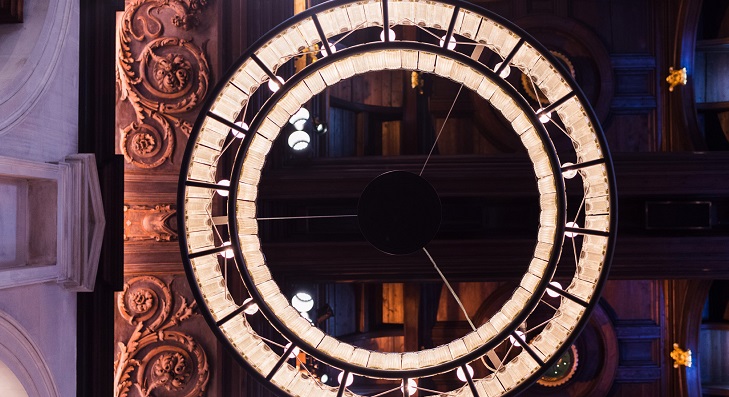 Exclusively for our online readers —excerpts from our award-winning Global Research.