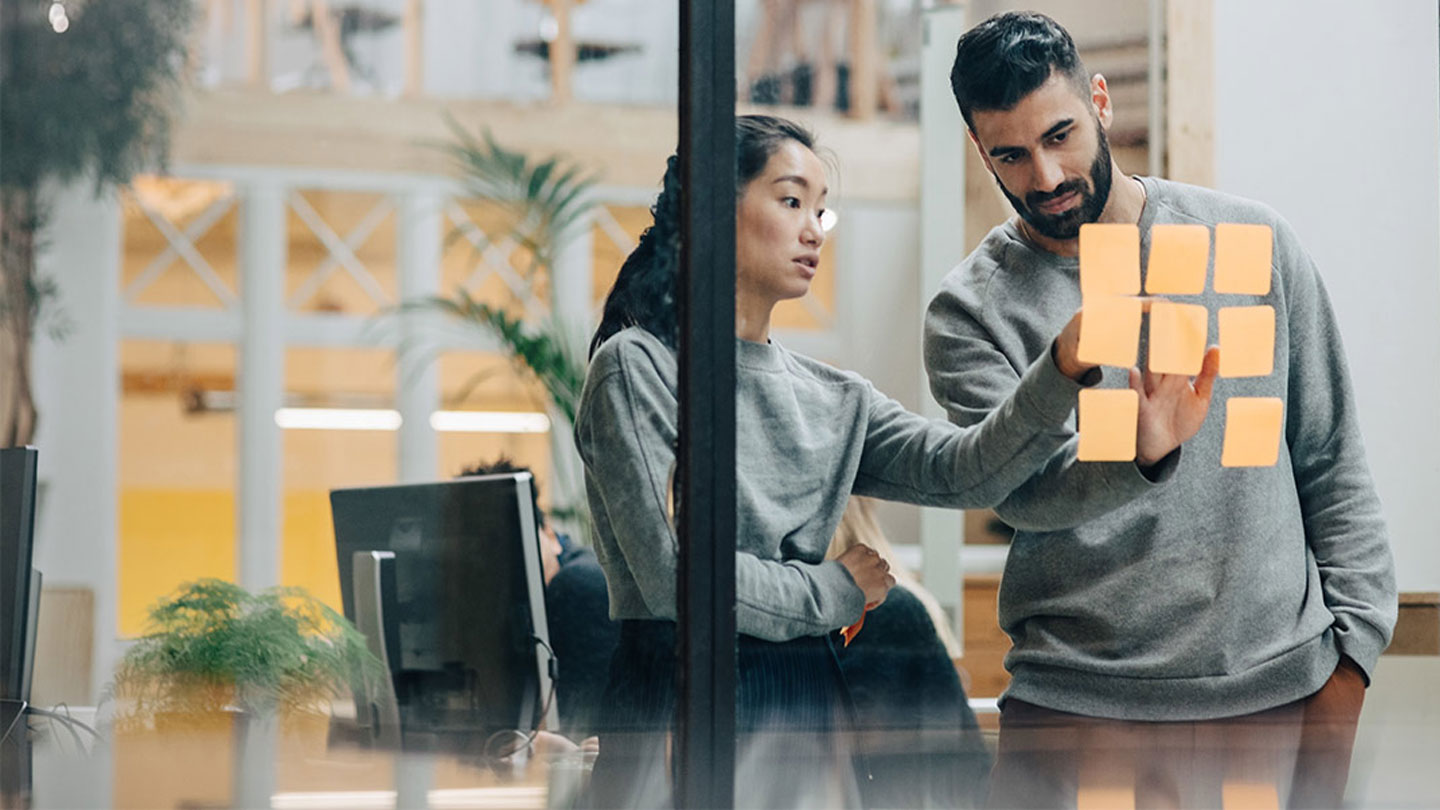 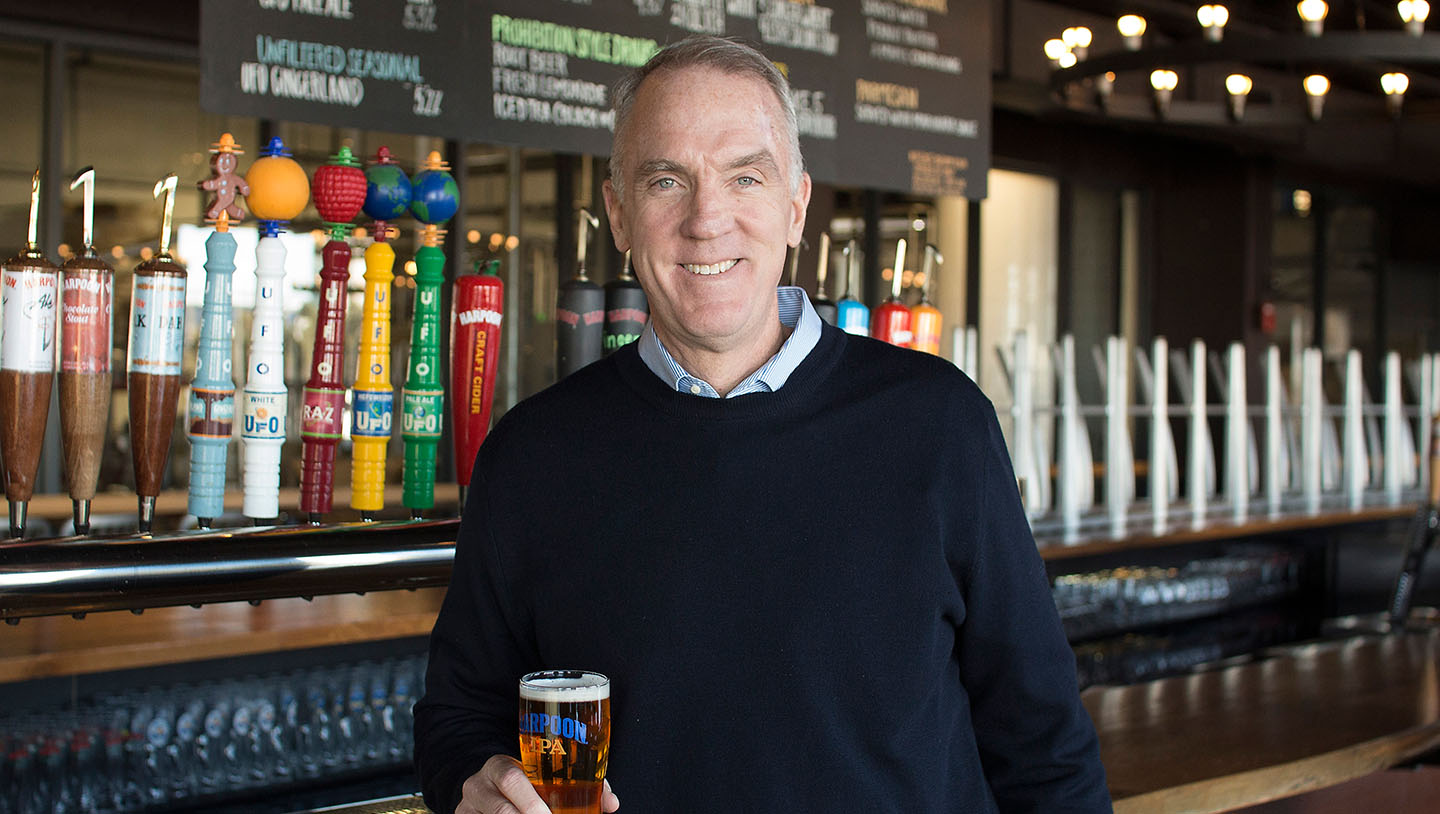 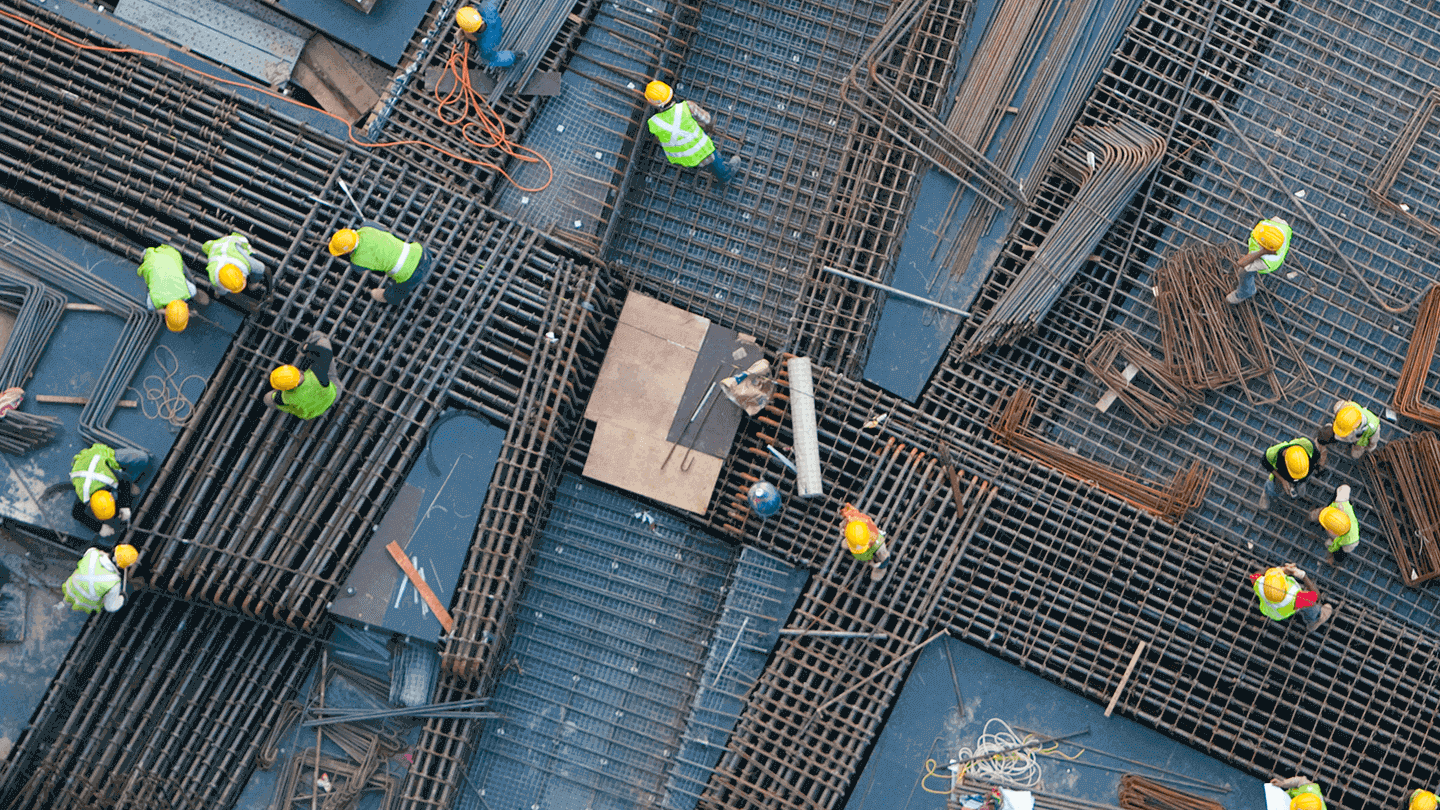 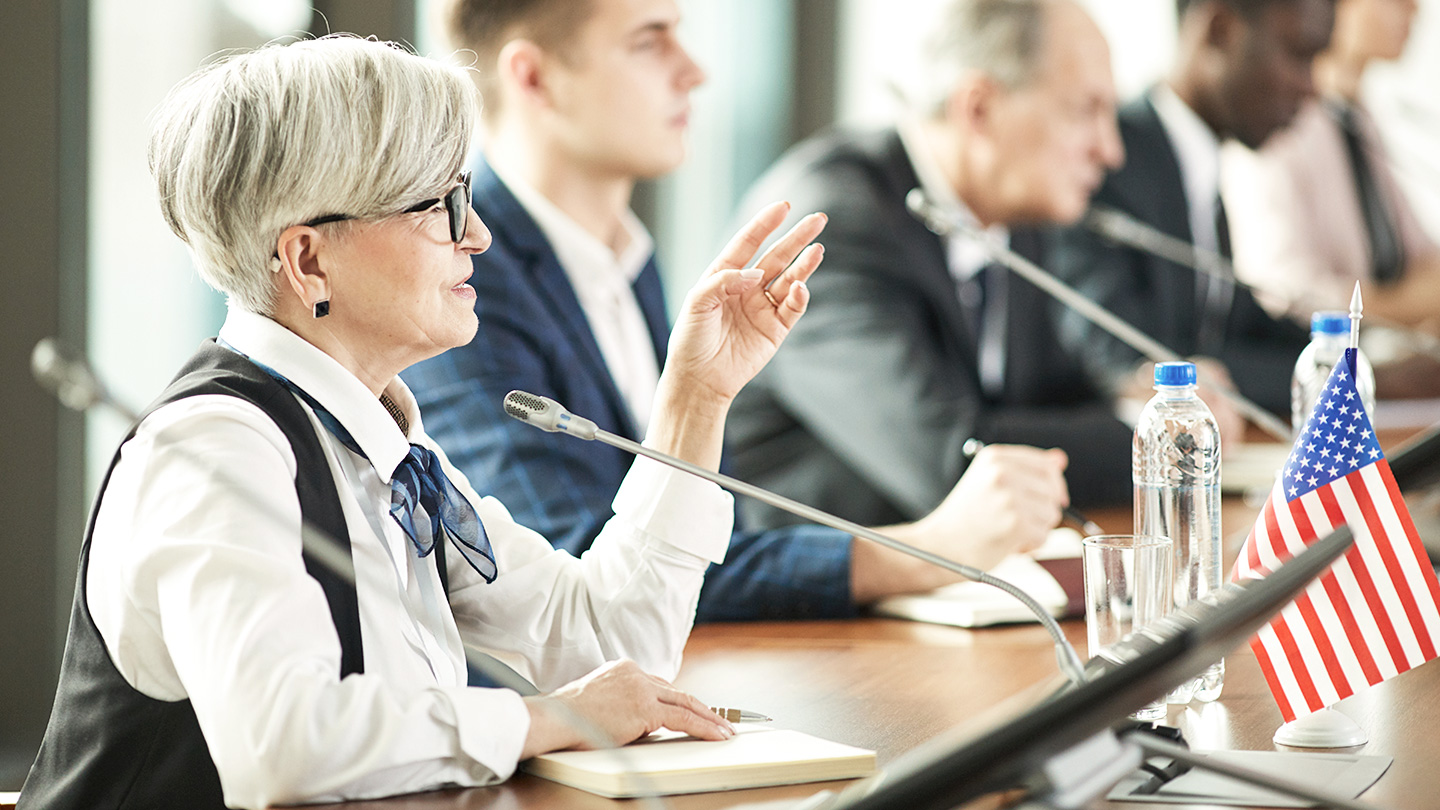 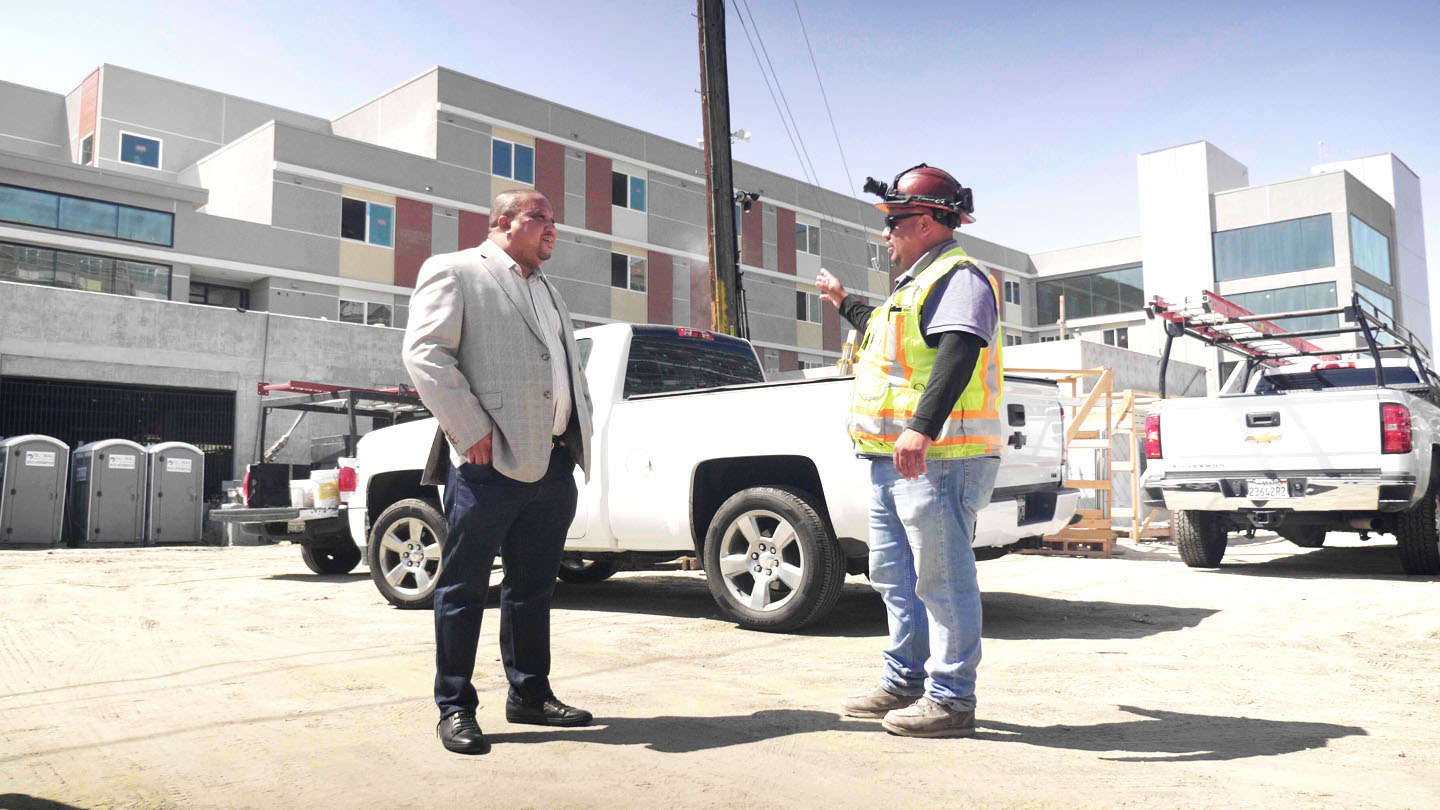 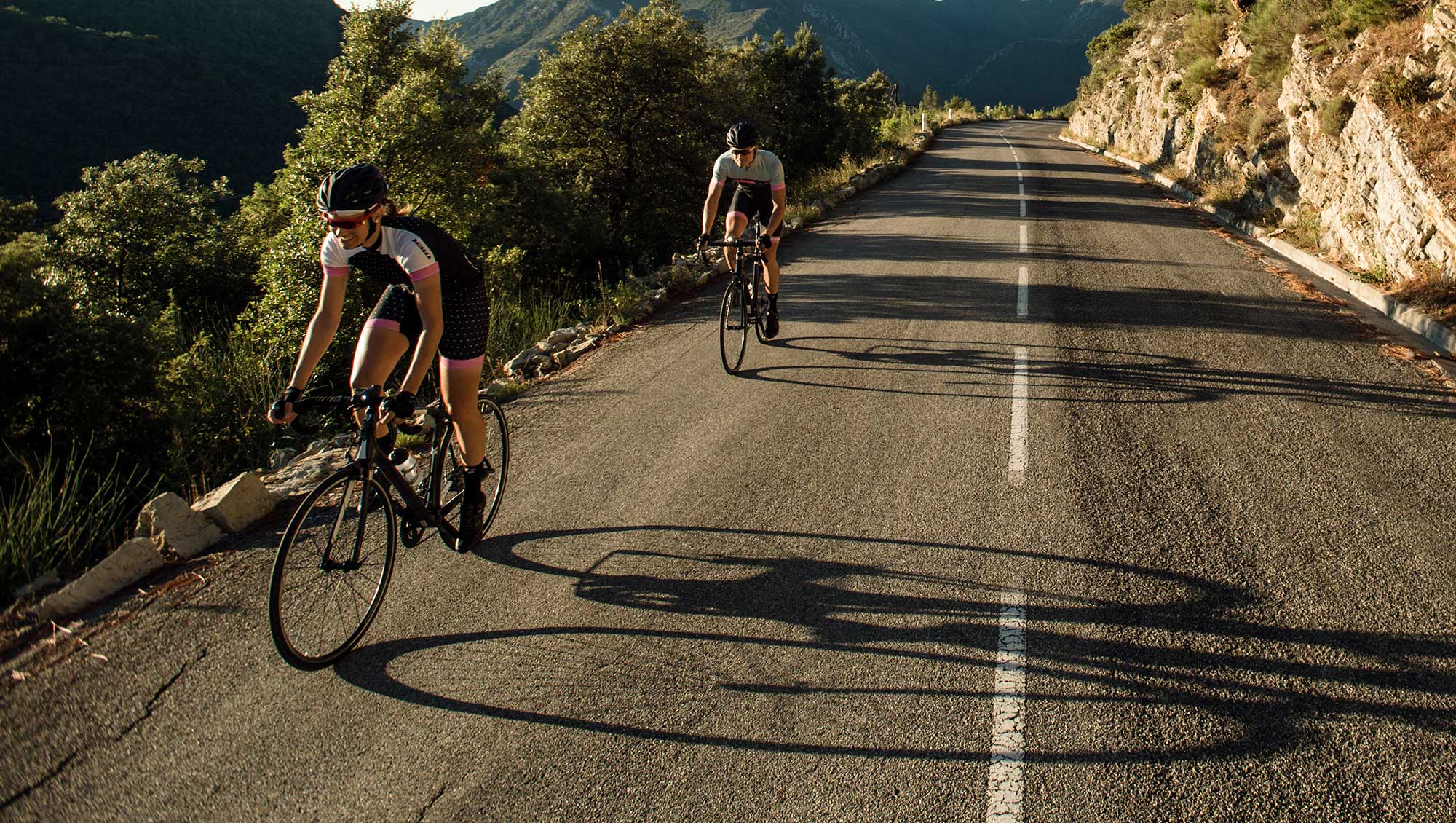 Truth in beauty: A founder’s mission to change an industry 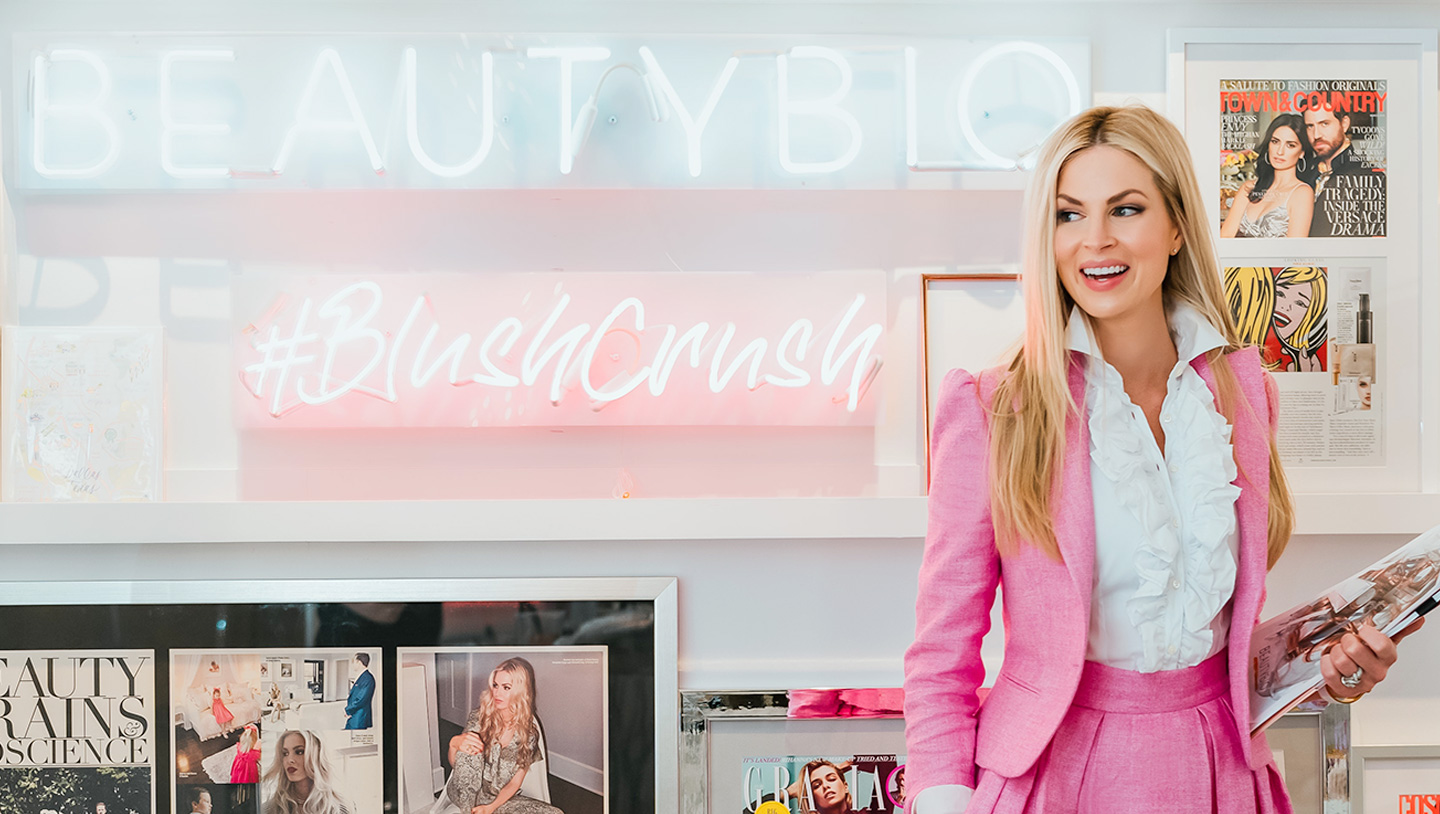 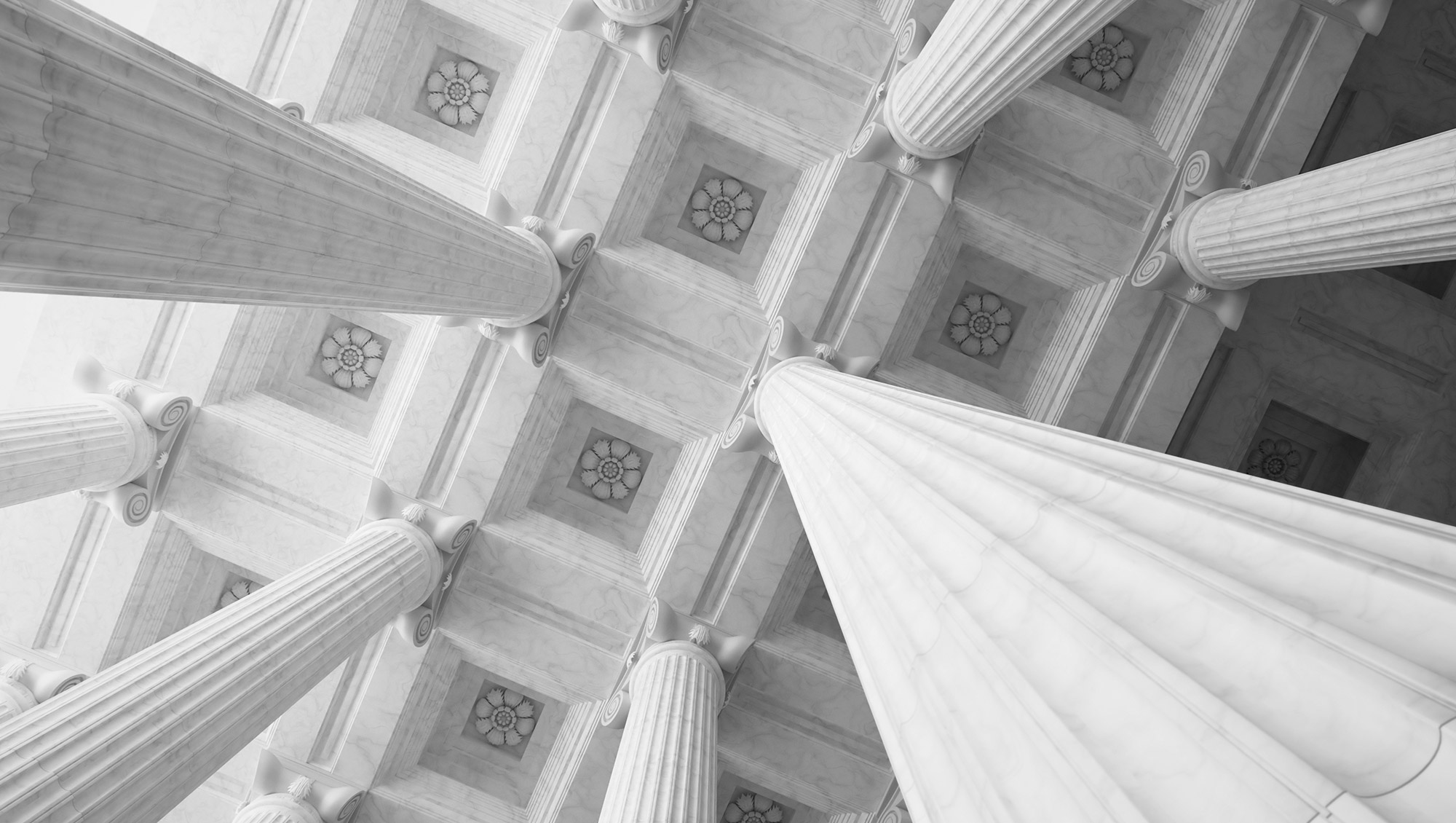 What to consider before purchasing cyber insurance 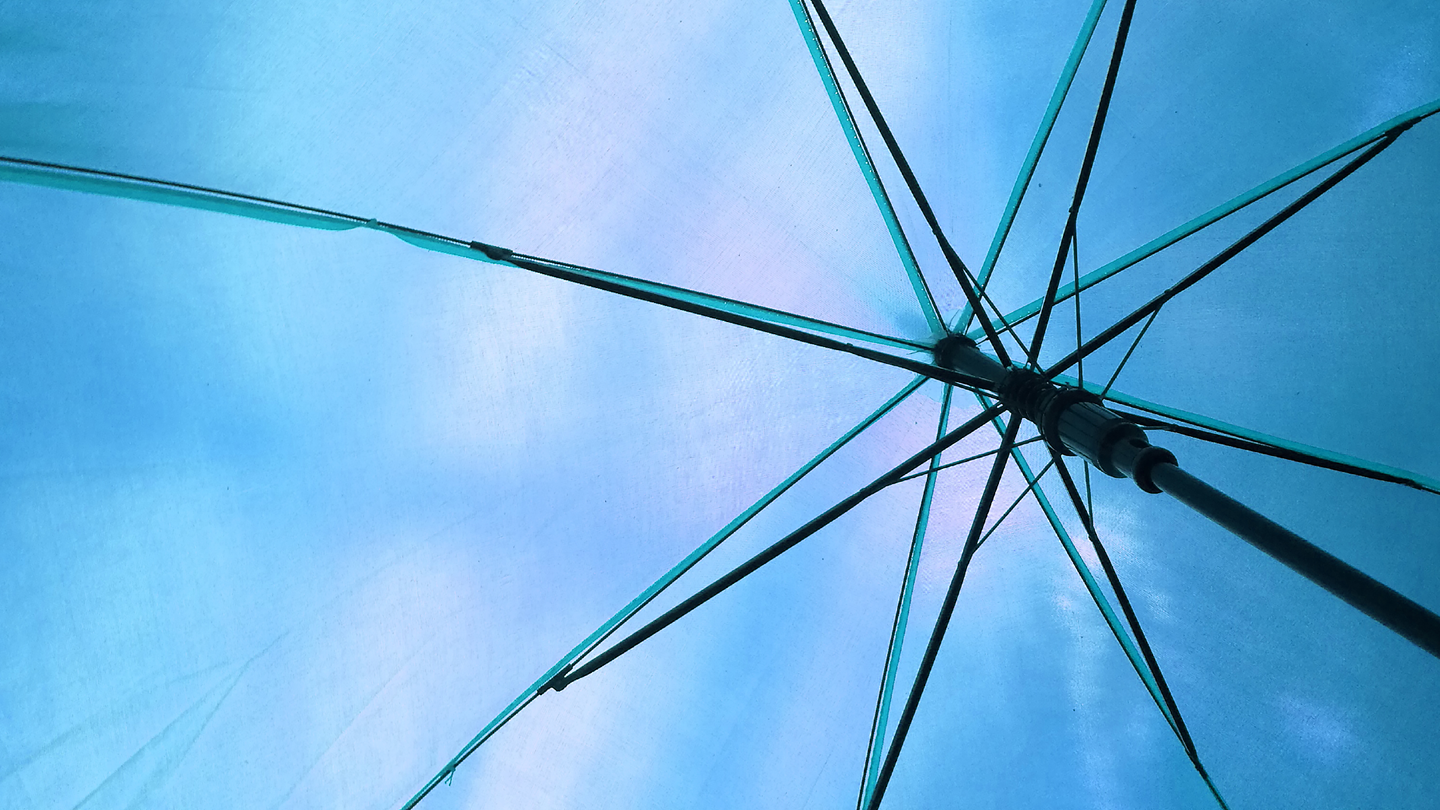 For nearly three decades, the corner of South Vermont Avenue and West Manchester Avenue in South Los Angeles has been vacant.

But the long-blighted, two-city-block location is becoming a site for community development.

The site has been a vacant, 4.2-acre lot since 1992, when a structure on the property was set ablaze during a multiday period of civil unrest following the acquittal of officers charged with using excessive force in the arrest of Rodney King.

The school will be SEED’s fourth college-prep boarding campus after Washington, D.C., in 1998, Maryland in 2008 and South Florida in 2014.

SEED LA will be a 24-hour, five-day-a-week learning environment underscoring the values of science, technology, engineering and mathematics (STEM), social and emotional learning as well as college and career readiness training. SEED LA aims to serve 400 students in grades nine through 12.

While any student can attend a public school in California, SEED LA looks to cater to those who are unhoused or housing insecure, those with immediate family members in the justice system, those who have been involved with the Los Angeles County Department of Children and Family Services in either foster care or kinship care, or facing other hardships. Approximately 50% of the students will come from the Vermont/Manchester neighborhood and the rest will be from across Los Angeles County.

Providing support for the school is ExED, a nonprofit that delivers services for charter schools.

The school is set to open at a temporary location with 125 students in time for the 2022-23 school year before opening at the Vermont/Manchester site in early 2023. The school will host 170 dorm rooms, 20 classrooms, 20 apartments for staff and more.

“The fact that this is a nonprofit public boarding charter school that serves 400 high school students with a history of housing insecurity, it’s tremendous,” Arndt said. “It’s a tremendous type of educational impact there. You can count on the number of schools like this in the country on three fingers. From a community development perspective, it’s a huge deal.”

BRIDGE Housing, Primestor and the Coalition for Responsible Community Development are lined up to develop the second phase, which includes 180 affordable apartments built with $20 million in LIHTCs, including 62 homes for seniors, a grocery store, a 55,000-square-feet retail community center and a parking center as well as a job-and-innovation training center and a transit plaza for Metro.

Financing for the $90 million development closed in April. In addition to ExED and Civic Builders, the Los Angeles Development Fund added a $5.2 million NMTC allocation. Chase Bank provided a $12 million NMTC equity investment to support the school, the first of two investments with an expected total of $20.5 million. The investor also provided a $15 million senior direct loan.

For Chase, the investment is part of a broader commitment to dedicate financing to diverse organizations under the firm’s $30 billion commitment to advancing racial equity.

Nicole Boone, executive director of Community Development Banking for Chase, said the development would not have been able to move forward without NMTCs. She called the transaction the most complex and rewarding of her career.

“I am so incredibly honored to be involved in such a catalytic project,” she said. “I don’t often hit pause to celebrate, but I did on the day of closing and recalled a recent lesson on asset framing, which is to define people by their aspirations and contributions, before noting their challenge—and to invest in them for their continued benefit to society. People are inherently worthy. This is SEED LA, personified.”

The role of cap rates in real estate 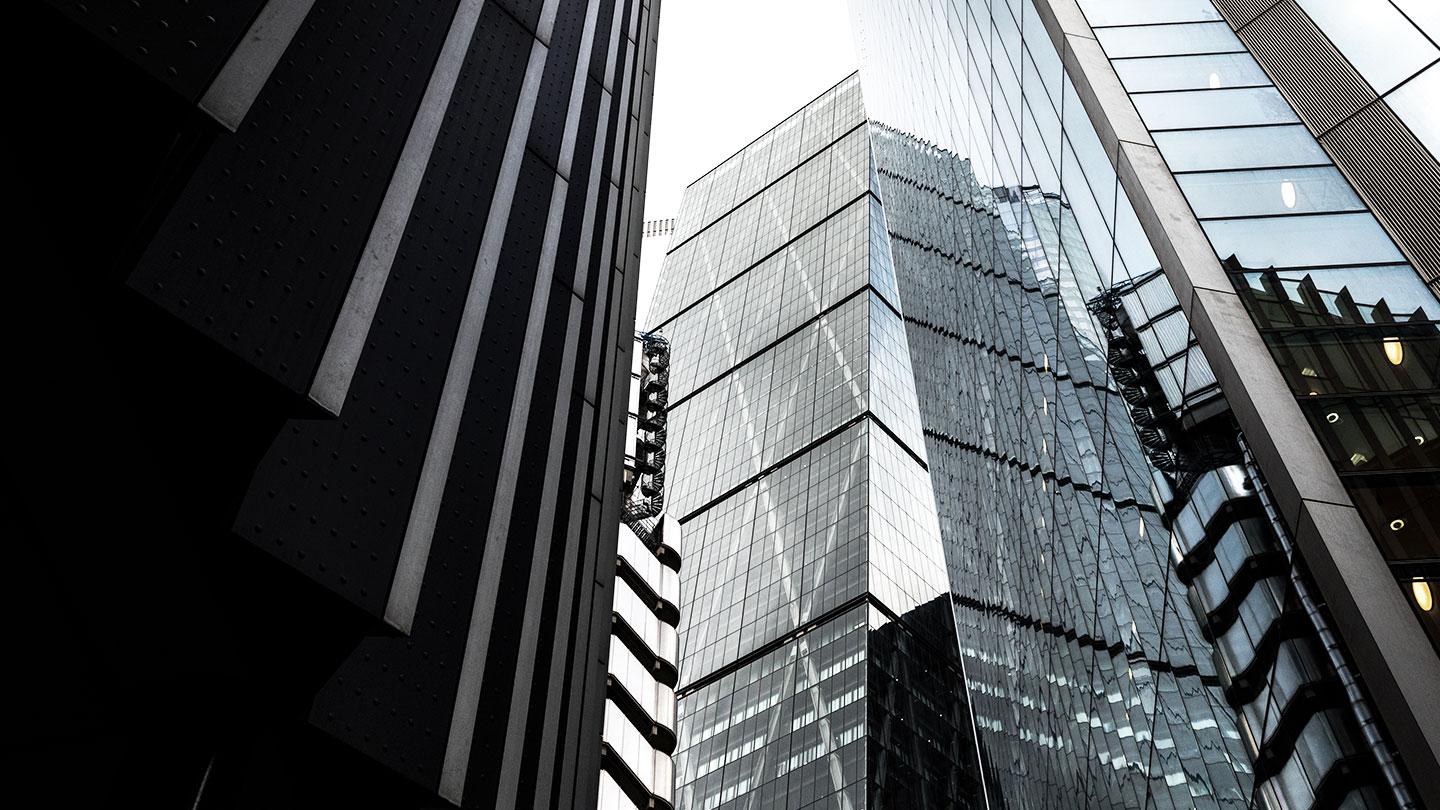