In surveys we conduct on middle market companies across the US, over one-third of respondents tell us that US trade policy of the most concerning issue affecting business growth in 2019.

Amidst growing geopolitical and trade uncertainty, it is important to separate the news from the noise. The US and Chinese economies are closely linked. It is in both parties’ interest to ensure that trade disputes do not become trade wars.

It will be important to stay current on how the US government restricts certain sectors, and how the Chinese authorities may use their leverage onshore, as negotiating tools in further escalations in these disputes.

Throughout 2018, the threat of a trade war led to mounting uncertainty among investors and volatility in the stock market—a trend that could continue in the new year.

Although the tariffs were meant to crack down on China’s intellectual property violations and narrow the US trade deficit, we’ve seen that’s not an effective tactic. Tariffs penalize inputs from the US and other economies that finish their products in China. China’s managed economy allows it to mitigate disruptions from tariffs, and the Trump administration will likely adjust course as complaints of IP theft continue.

Although tariffs will likely only impact certain industries in the US, continued uncertainty over trade could lead to dwindling optimism and ultimately, economic consequences.

2. Evolution of the European Union

The European Union will continue to evolve in 2019. Brexit negotiations will take center stage, continuing the uncertainty in the European markets.

One thing our clients can be certain of, however, is the reliability of J.P. Morgan as their partner in Europe.

Prior to the Brexit vote, we embarked on a major expansion program, in our branches and subsidiaries across Europe that we have used to serve our clients for over a hundred years. We’ve expanded them into a new future-proof platform for our clients. In this way, our ability to serve our clients across multiple products, geographies and currencies will continue uninterrupted regardless of the headwinds and uncertainties introduced by Brexit.

There are a lot of complicated twists the Brexit road could take before a palatable political separation is reached. But from an economic standpoint, the European Union is the UK’s largest trading partner. In 2017, UK exports to the EU were £274 billion, or 44 percent of all UK exports. And imports from the EU were £341 billion.

The divorce itself may be messy, but it seems unlikely that the UK will stop trade with the EU, and is more likely to develop a trading relationship similar to what we’ve seen in Canada, Norway or the US.

We have seen a significant increase in the number of populist parties and governments around the world who are challenging the status quo. Brazil and Mexico are but two examples where recent elections have the potential to transform the region’s political landscape.

How likely is it that these new governments will change the course of fiscal, monetary, regulatory and foreign policy? What will be the impact on foreign investment opportunities for American companies? Will the sweeping electoral changes in Brazil, for example, lead to quick policy changes as well? Or should we look at this as new software being installed on old hardware, with change coming only gradually, with several reboots along the way?

As we start 2019, it’s too early to tell. But these and other critical elections will be key to watch as we move through the new year.

Growing support for populist leaders is more than an interesting political story. If developed economies, like the US and Europe, view global trade as a burden rather than an opportunity, a continued rise in populism could threaten free trade, cutting off emerging economies’ access to consumer markets and jeopardizing their economic progress. Time will tell whether the outcome of recent elections will impact growth of emerging economies in the new year.

While the global economic backdrop remains positive, political and trade uncertainties threaten to cast a shadow over the new year. Three key areas likely to shape global commerce in 2019 include:

Escalating trade tensions between the US and China are fueling anxiety throughout the business community. Among the middle market executives surveyed in our 2019 Business Leaders Outlook, more than a third are concerned about the impact of trade policy on their business growth. Over half of those operating internationally are watching developments with a more cautious eye.

China’s weaker growth is likely to continue in the current year. The temporary trade truce with the US has mitigated near-term tariff war risk, but uncertainty on the outcome of the negotiations remains high. If the conflict escalates further, American businesses operating in China may begin to feel subtle pressure from Chinese authorities.

2. Evolution of the European Union

With the Brexit deadline fast approaching, the magnitude of trade between the EU and UK should create tremendous pressure to reach a deal: UK businesses exported £274 billion of goods and services to the EU in 2017, accounting for 44 percent of the nation’s total exports. Over the same period, UK imports from the EU amounted to £341 billion. The divorce may be messy, but negotiators on both sides have a strong interest in maintaining the UK’s access to the common market.

Regardless of the outcome of Brexit, J.P. Morgan has taken strategic steps to ensure continuity of service for our clients throughout Europe. Our branch presence in the UK and across the region goes back over 100 years. Continued investments in our local banking platforms, and particularly in our treasury services solutions, has expanded our capabilities in key regional centers such as Germany, Luxembourg, Ireland and the Netherlands, in addition to our branch capabilities in locations such as France, Italy and Spain. We stand ready to serve our clients in the UK and across Europe.

3. Changing Governments Around the World

The impact of recent elections in Latin America’s two largest economies, Brazil and Mexico, will be a key area to watch in 2019. How these unconventional new administrations govern in their first year will impact the environment for foreign investment in their respective countries. In Brazil, investors are optimistic that President Bolsonaro’s platform of pro-business reforms could revive the economy. In Mexico, investors are more wary following President Andrés Manuel López Obrador’s cancellation of the $13 billion Mexico City Airport expansion, leaving the nation’s largest infrastructure project only one-third completed.

The rise of populist governments around the world and their challenging of the status quo will continue to create uncertainty in international markets. As we start 2019, it’s too early to tell how these new governments will change the course of fiscal, monetary, regulatory and foreign policy, and what impact they will have on foreign investment opportunities for US companies. But political changes and trade trends will be key to watch as we move through the year. 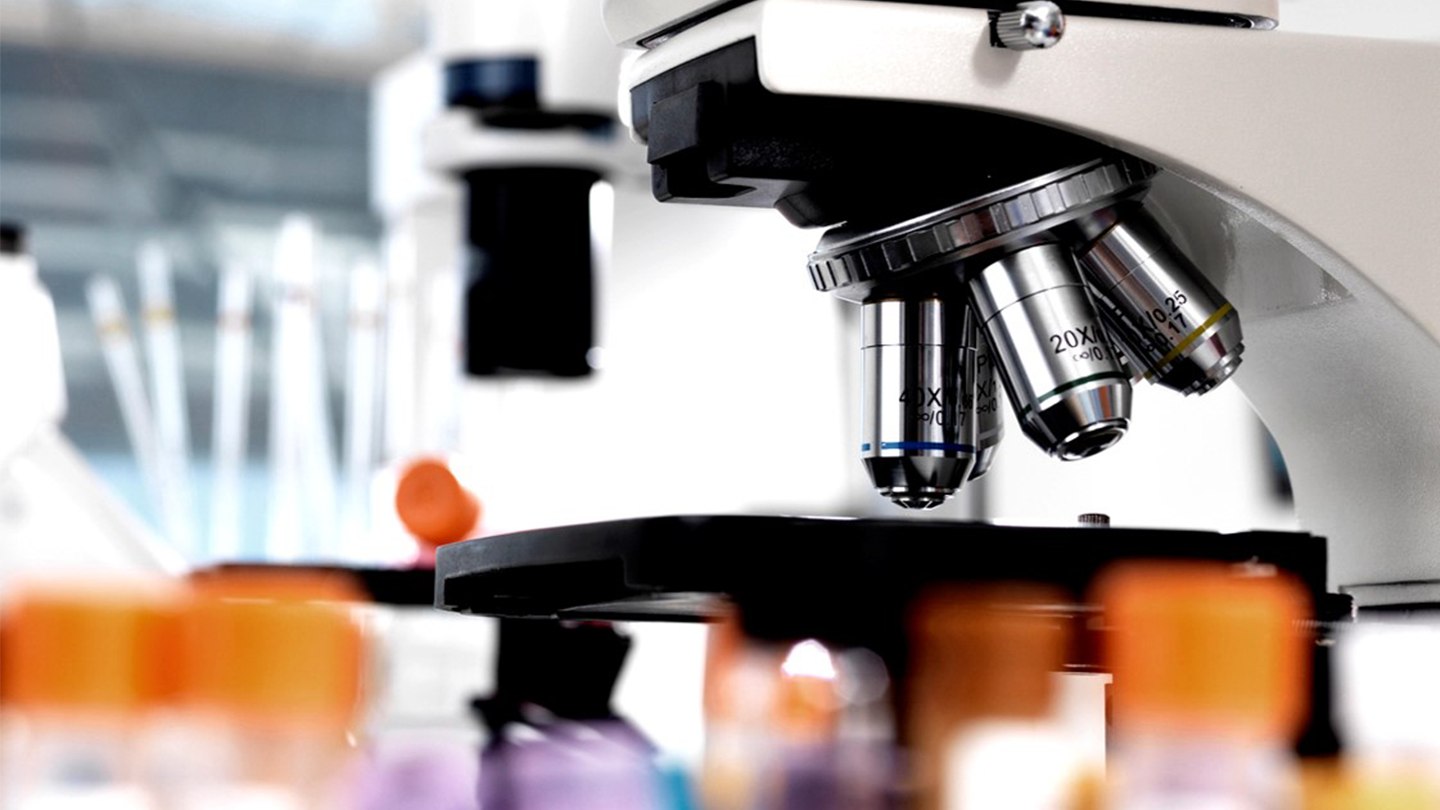 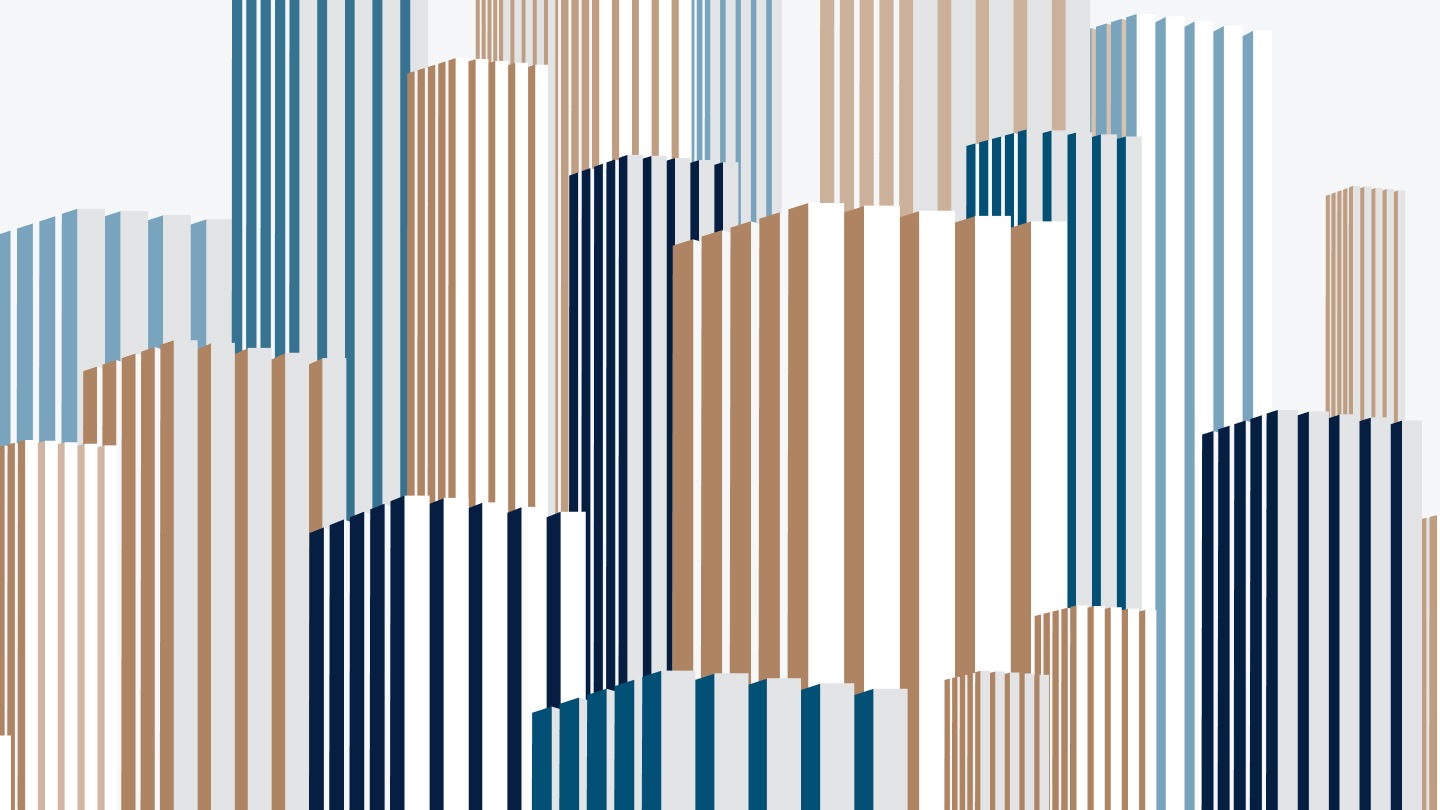