The Expansion Continues in Extra Innings

From an economic perspective, 2018 was a very good year for the US—the unemployment rate dropped to the lowest level since the 1960s and inflation was well-behaved as it only edged back to 2 percent.

Outside of tariff threats earlier in the year, and pressures in emerging markets related to China’s currency devaluation, the global picture was mostly stable. Slower than expected growth in Japan was a result of natural disasters, but their economy started rebounding later in the year. And as anticipated in the US, growth remained strong, supported by significant fiscal stimulus from last winter.

Heading into 2019, the stimulus likely will start to fade out. The big question for the new year is whether other factors—such as tax reform or unfilled jobs—will replace the stimulus in generating new economic energy.

One of the key areas to watch in 2019 is the labor market. According to our annual Business Leaders Outlook survey, 60 percent of middle market executives said their top business challenge is the limited supply of candidates available. With more than 7 million open jobs in the US, finding and keeping talent continues to be a challenge in every industry.

Of course, the character of the job market at full employment is very different from what it was over the last decade. Some people may be pulled back to work as opportunities expand. Immigration reform could also bring skilled workers to the US, boosting the overall growth potential and helping reduce the likelihood of a slowdown as the labor market continues to tighten.

The inflation story is another one to watch. Although the economy is at full employment, it doesn’t appear to be overheating, as many feared earlier this year—we’d see that with faster inflation, which hasn’t happened yet. This also means the Fed can continue its path to normalization, and eventually stop raising interest rates—which could happen in 2019.

Although we’re in one of the longest-running expansions in US history, there aren’t any immediate signs of an impending recession. Businesses can be cautiously optimistic, given the strong fundamentals of the current economy and the lack of any obvious speculative bubbles.

Recent headlines may have been dominated by the stock market’s December plunge, but the broader economy actually outperformed expectations in 2018. Outside of tariff threats earlier in the year and pressure in emerging markets related to China’s currency devaluation, the global picture was mostly stable.

In the US, the unemployment rate dropped to the lowest levels seen since the 1960s, payrolls continued to expand above pace and tame inflation helped prolong the top of the business cycle. Growth also remained strong, supported by significant fiscal stimulus. In 2019, the stimulus likely will start to fade out—but residual effects from the tax cuts or new workers filling open jobs could help generate new economic energy.

The labor market is a key area to watch this year. According to our annual Business Leaders Outlook survey, 60 percent of middle market executives said their top business challenge is the limited supply of candidates available. With more than 7 million open jobs in the US, finding and keeping talent continues to be a challenge in every industry.

Although the economy is at full employment, it doesn’t appear to be overheating as many feared earlier this year. That would be marked by faster inflation, which hasn’t happened yet. This also means the Federal Reserve can continue normalizing interest rates, and eventually stop raising them altogether. Although the underlying strength of the economy is not in doubt, equity investors seem nervous about what the coming year will bring.

The stock market ended 2018 on a sour note, falling 14 percent from its September high. It may seem strange that equities entered the new year in an unsettled state when the broader economy appears remarkably well-balanced. But stock market valuations are focused on future expectations—the unprecedented growth of earnings throughout the expansion has already been priced in. The market is reacting to factors that could affect revenue growth over the coming years.

Despite market uncertainty, there doesn’t appear to be any immediate threat to the expansion. While investors and executives may be worried about trade tensions or the Fed’s next move, these factors seem unlikely to disrupt the US economy’s momentum in 2019. Instead, these are the issues to watch as the year unfolds.

1. Will congressional gridlock impact growth? November’s congressional elections virtually ensured federal gridlock for the next two years. But worries about the coming legislative logjam beg the question: What pressing issues could derail growth in the short term? A deeply divided government did little to stifle the recovery from 2010 to 2016; surely US businesses are on more solid ground today than in the immediate aftermath of the recession.

In the long term, legislative action will be necessary to defuse the looming structural deficit; however, the economy should be able to sustain growth through the coming year without any action from Congress.

2. Could a Chinese slowdown harm the global economy? Some investors worry that slowing Chinese growth may drag down the global economy in the coming year. Similar worries sparked the stock market’s last major stumble, leading to a 14 percent decline in early 2016. But in the past, the Chinese government has proven capable of intervening to maintain economic stability. Measures like devaluing the yuan, lowering bank reserve requirements and fiscal stimulus spending are likely to blunt the impact of US tariffs and maintain China’s growth in the coming year.

3. Will the Fed hit the brakes? Interest rate normalization has created fears of a slowdown. Some investors fear that the market’s valuations have been artificially inflated by accommodative monetary policies pushing capital away from Treasurys and into the private sector.

But stock prices have risen in alignment with the growth of corporate profits, which now account for a record share of GDP. The Fed’s actions only played an indirect role in creating the bull market—low interest rates set the stage for the recovery by helping businesses make capital investments and expand their workforces, but stock values are rooted in real revenue growth.

The current round of interest rate hikes is not an attempt to hit the brakes on the expansion. Zero percent interest isn’t normal, and the Fed is simply restoring rates to their natural equilibrium as the economy moves closer to operating at its full potential. GDP growth may slow in response to rising rates, but a return to a sustainable rate of expansion should help prolong the business cycle by keeping inflationary pressure low even as full employment arrives.

4. Can the market create reality? Consumer spending accounts for approximately two-thirds of the US economy. If shrinking stock portfolios cause households to tighten their budgets, the falling stock market could disrupt the broader economy. However, consumers only change their spending habits gradually, and consumer activity rarely follows the stock market’s swings.

The average household saving rate has held steady at 6 percent over the past year, implying that consumers patiently watched as the market soared to new heights before falling back. As in past decades, households waited to see whether their new wealth would endure before opening their wallets.

5. Will we see a recession this year? At the top of the business cycle, investors will naturally be watching for recessionary triggers. But the fundamental indicators of economic health—the labor market and inflation—are holding an ideal position heading into 2019. With no obvious financial imbalances emerging, the economy appears remarkably well-balanced and poised to enjoy a prolonged period of full employment and price stability. Although anything could happen over the coming months, business cycles don’t run on a timer—and the outlook for this year still appears unusually bright. 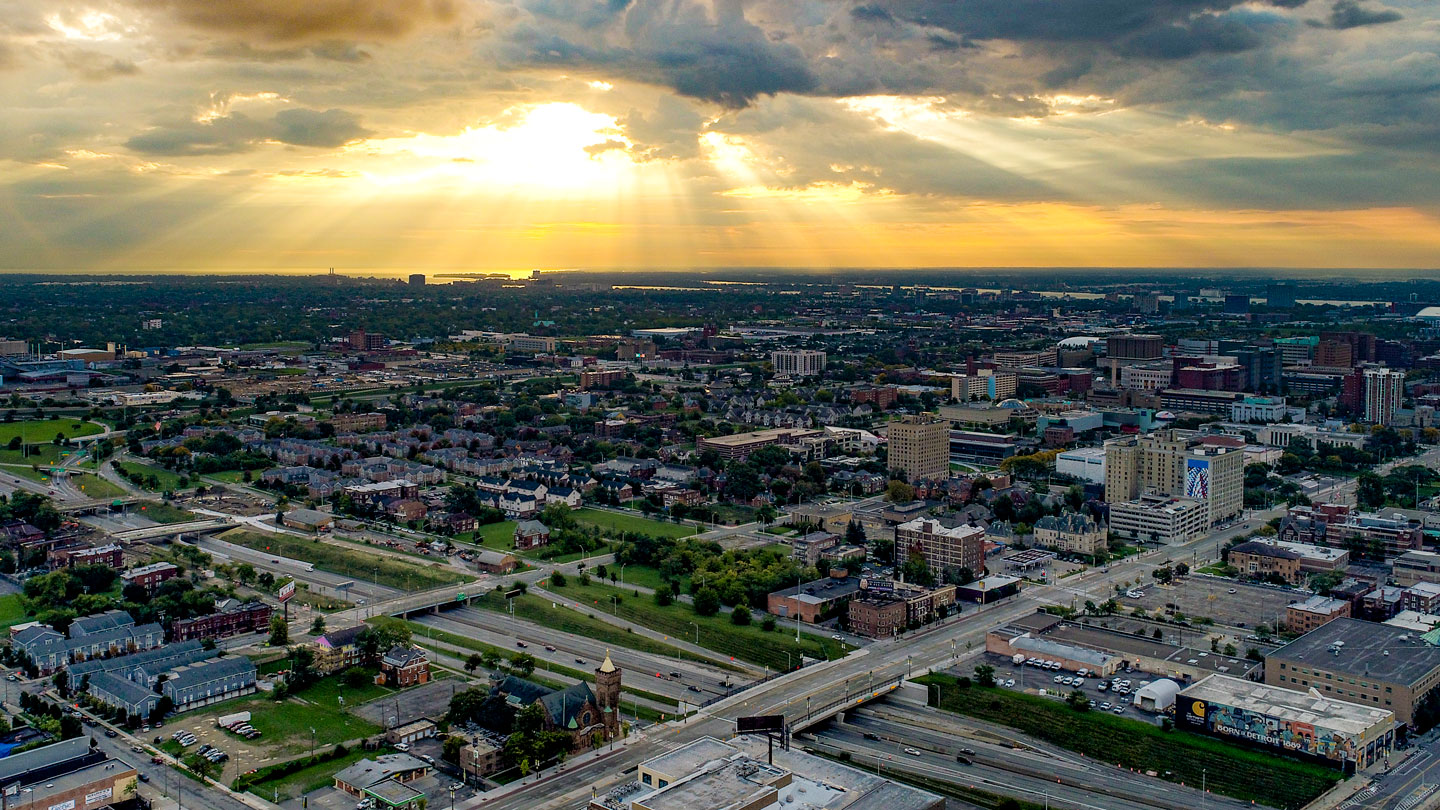 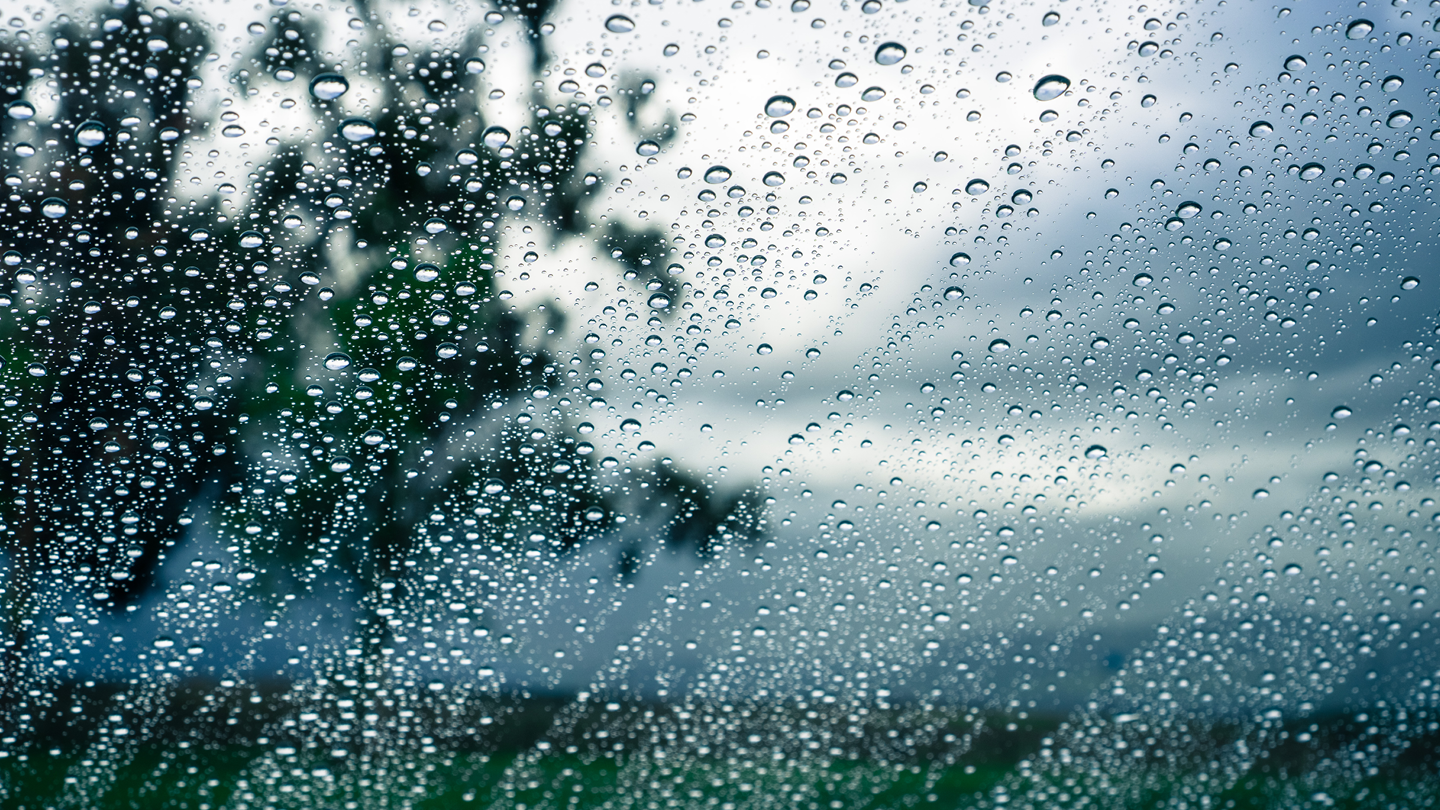