Why FX Risk Management Strategies are Key to Success in Globalization

As management inefficiencies and costs grow, profits can suffer even more

There are few issues in corporate finance more complex than managing foreign currency fluctuations. In most major economies, the exchange rate of a domestic currency against that of another country or economy is constantly floating, influenced by such factors as supply and demand of each currency, the economic health of the respective countries of origin, inflation projections, interest rate differentials, technical support issues and more. Furthermore, the foreign exchange (Forex or FX) market is totally decentralized, with trading occurring over the counter, completely electronically, at a dizzying speed. According to the Bank for International Settlements, the values for Forex trades average approximately $220 billion per hour.

Negative foreign exchange exposure can have devastating effects on a company’s bottom line, forcing it to either risk competitive disadvantage by increasing prices or watch profit margins erode. Perhaps nowhere is that truer than in the case of ecommerce companies, where expansion across borders does not have to rely on major fixed costs, such as physical plants and full-time employees, to deliver goods or services.

As the credit crisis that has plagued the last decade fades away and companies resume their pursuit of global trade, foreign exchange risk takes an ever-increasing role in cash management. Consequently, more and more businesses are addressing the need for strategic FX risk management.

All business is local

The fastest-growing multi-national ecommerce companies are good illustrations of how important FX risk management is in supporting the speed, scope and profitability of expansion. U.S.-based companies, whose services are delivered locally in several countries, utilize a proprietary global digital application. While these companies may settle all transactions in US dollars, their growing base of in-country suppliers is often paid in their respective local currencies, forcing the companies to maintain large local currency balances in each of their in-country accounts.

Working with these companies, we often find that their potential for negative FX currency fluctuation is great and growing at an alarming rate. They are maintaining large balances for paying local contractors, partners and suppliers. For example, if a company in Mexico is replenishing 300 million pesos to their local Mexico account every three months, that translates into approximately 17 million US dollars. There is inherent risk from market fluctuation on any FX transaction—multiply this single large currency exchange by several countries and the FX exposure grows even more.

The other challenge we highlighted to our clients is that their model requires them to manage and keep records on multiple banks for presentment and settlement and on their providers for disbursement. The result: operational inefficiencies, higher costs and greater risks.

Global ecommerce markets are forecast to reach $4 trillion by 2020[1]. Among the many challenges of international expansion, multi-currency conversion and settlement are key. Many US businesses enter into international business relationships by following the path of least resistance and settling US dollars (USD) as the transaction currency with buyers and suppliers. The common assumption is that operating in USD allows companies to avoid unnecessary complexity and risk; however, this misconception can end up affecting their financials.

Consumers wish to pay for goods and services in their own local currency; suppliers wish to be paid in theirs. Failure to understand and manage the complexities of cross-border payments is not only potentially detrimental to your bottom line, it could represent an actual barrier to entry. Companies that engage in foreign currency risk management strategies — with expert guidance and support — can find competitive and financial rewards. 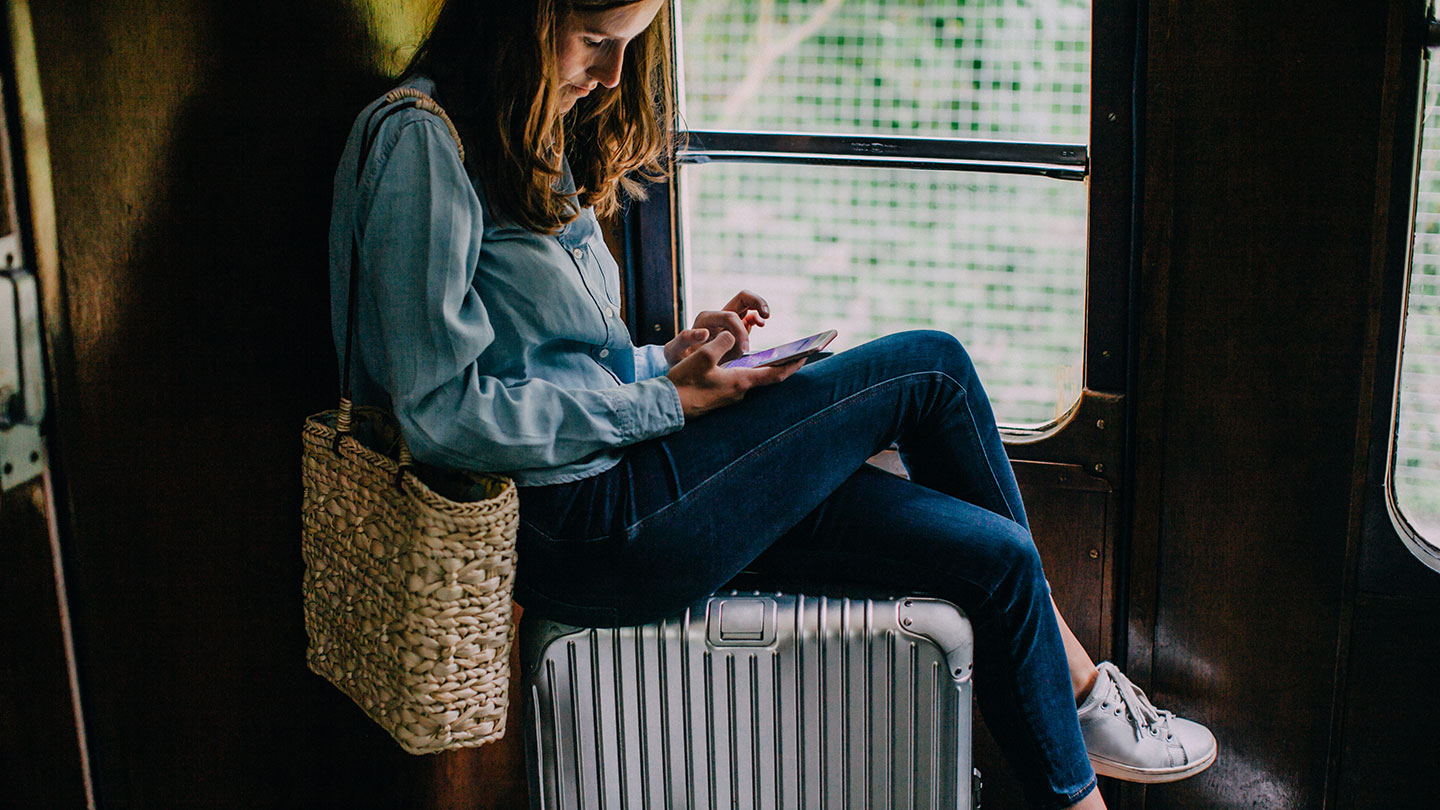 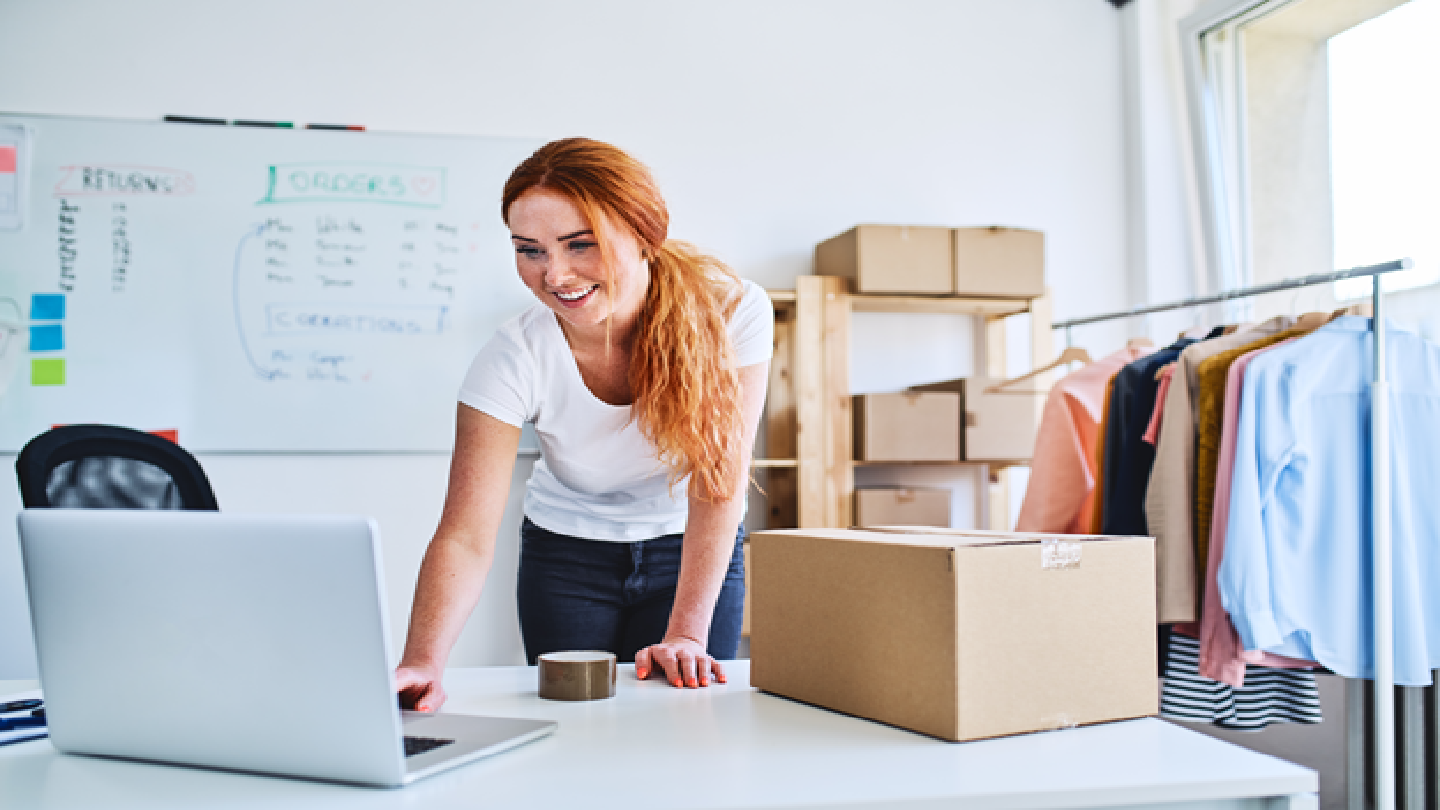 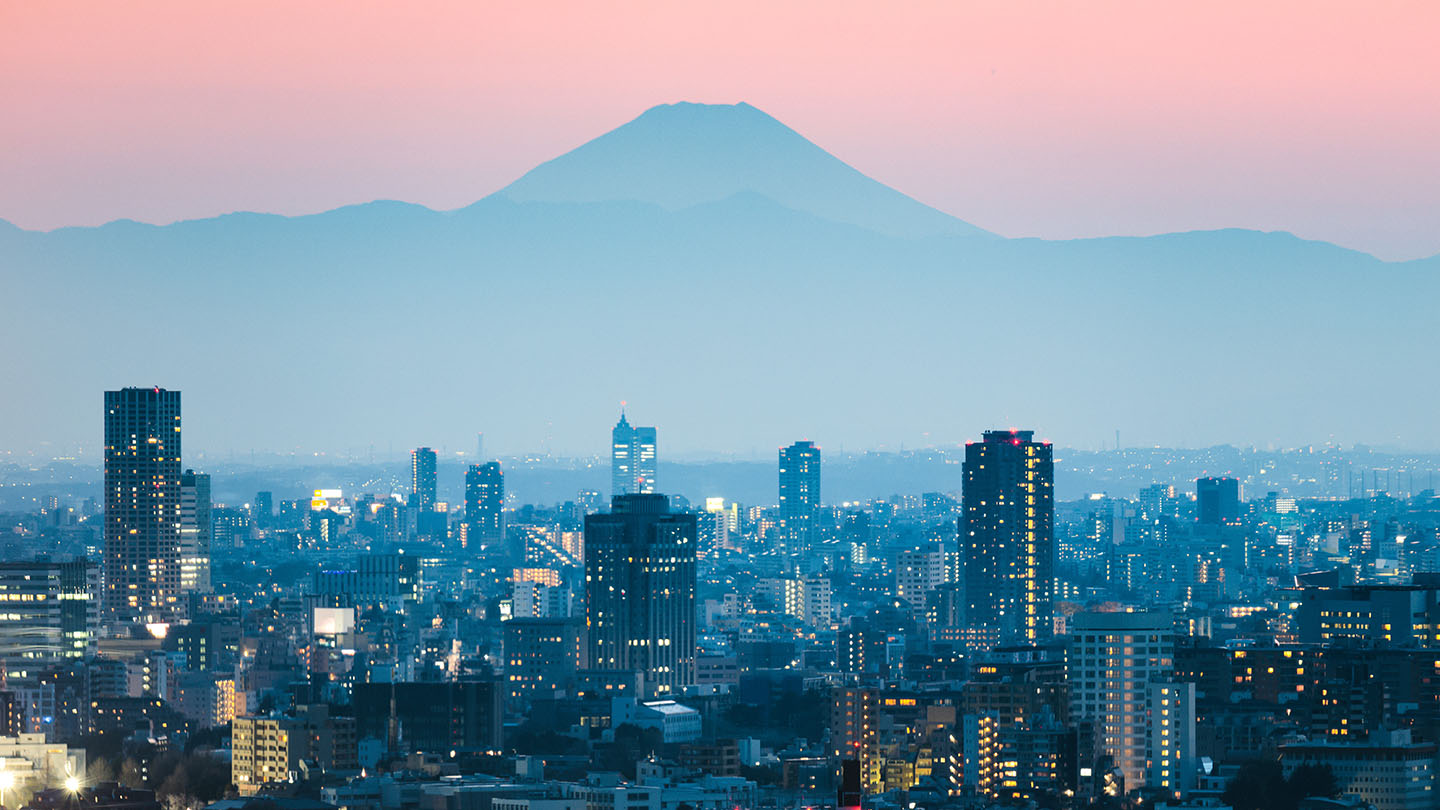