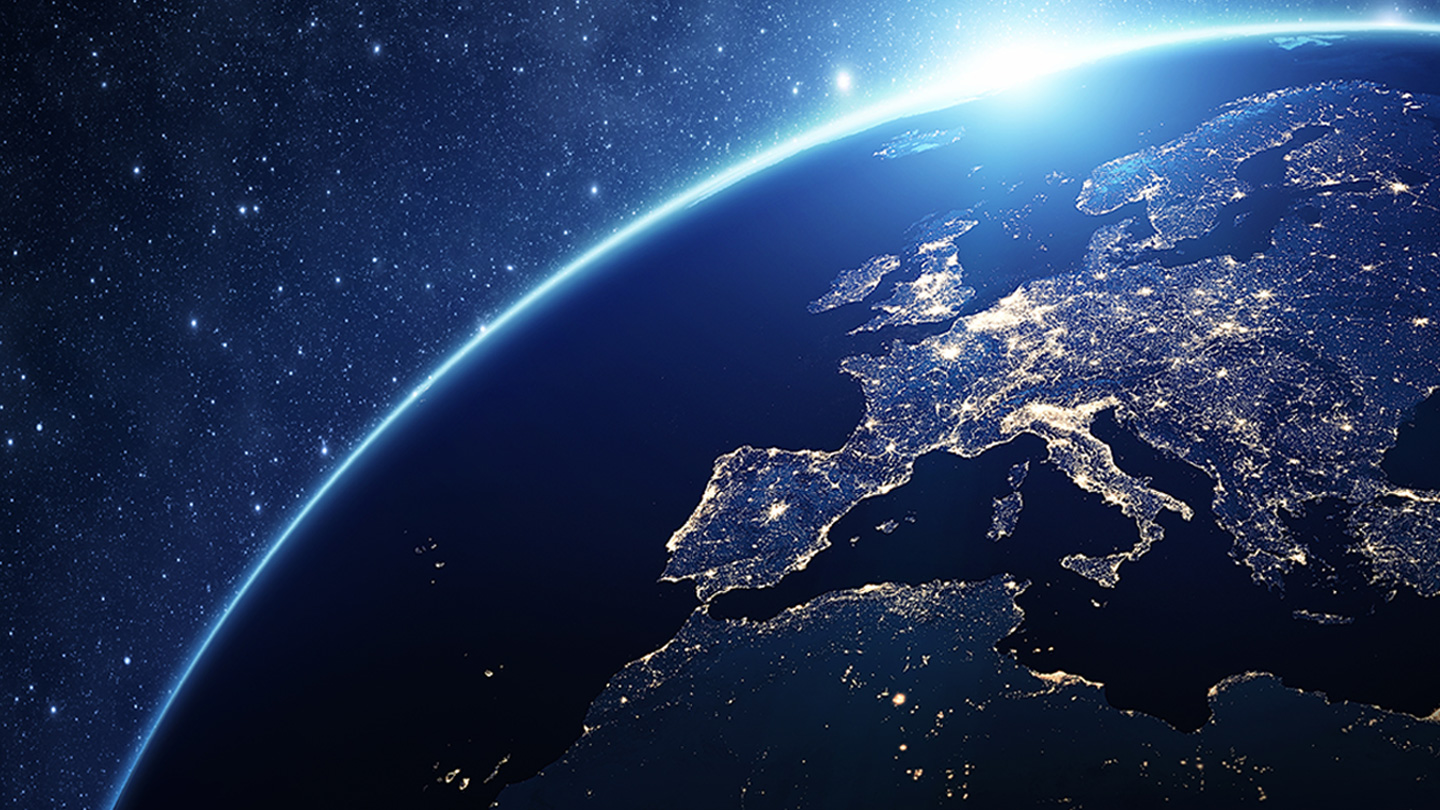 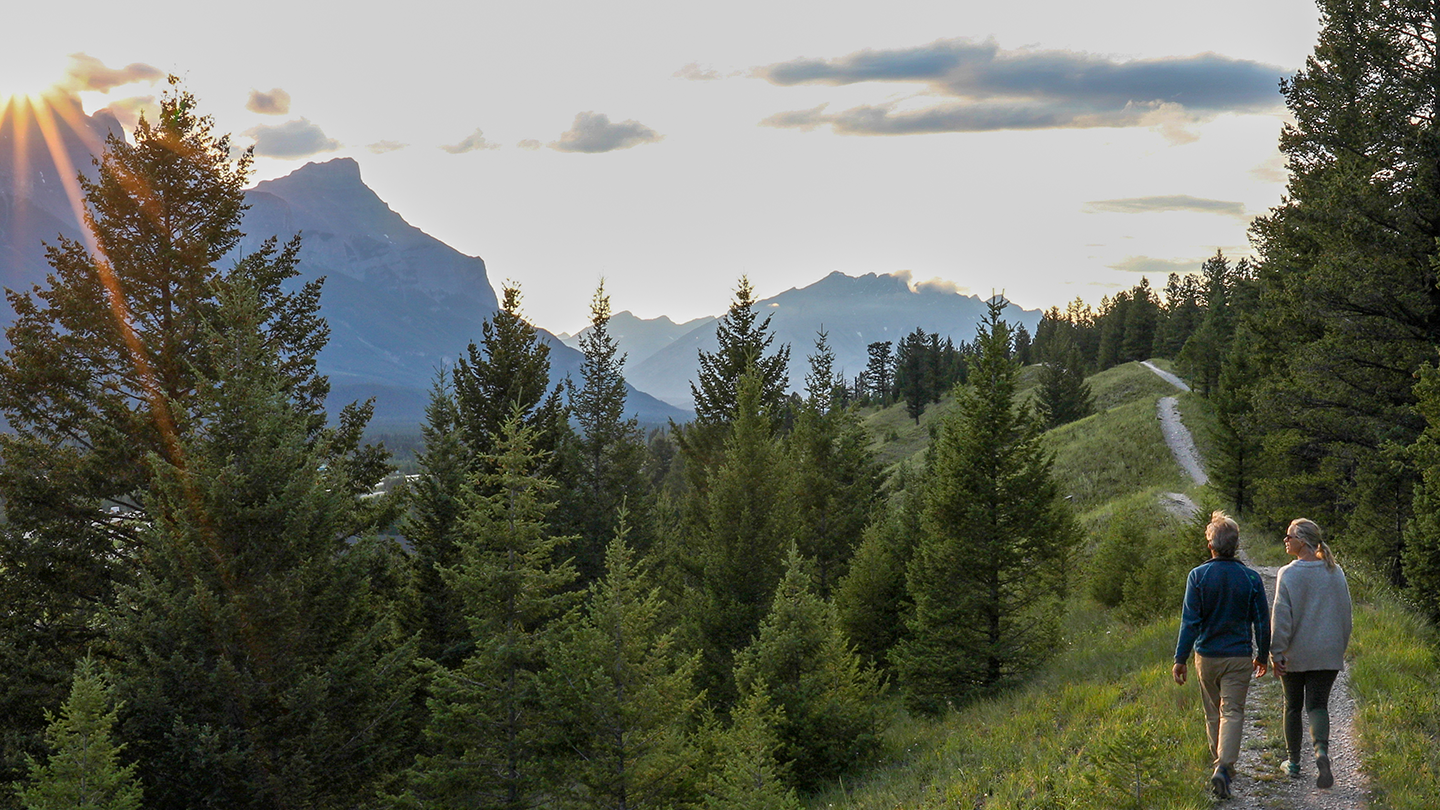 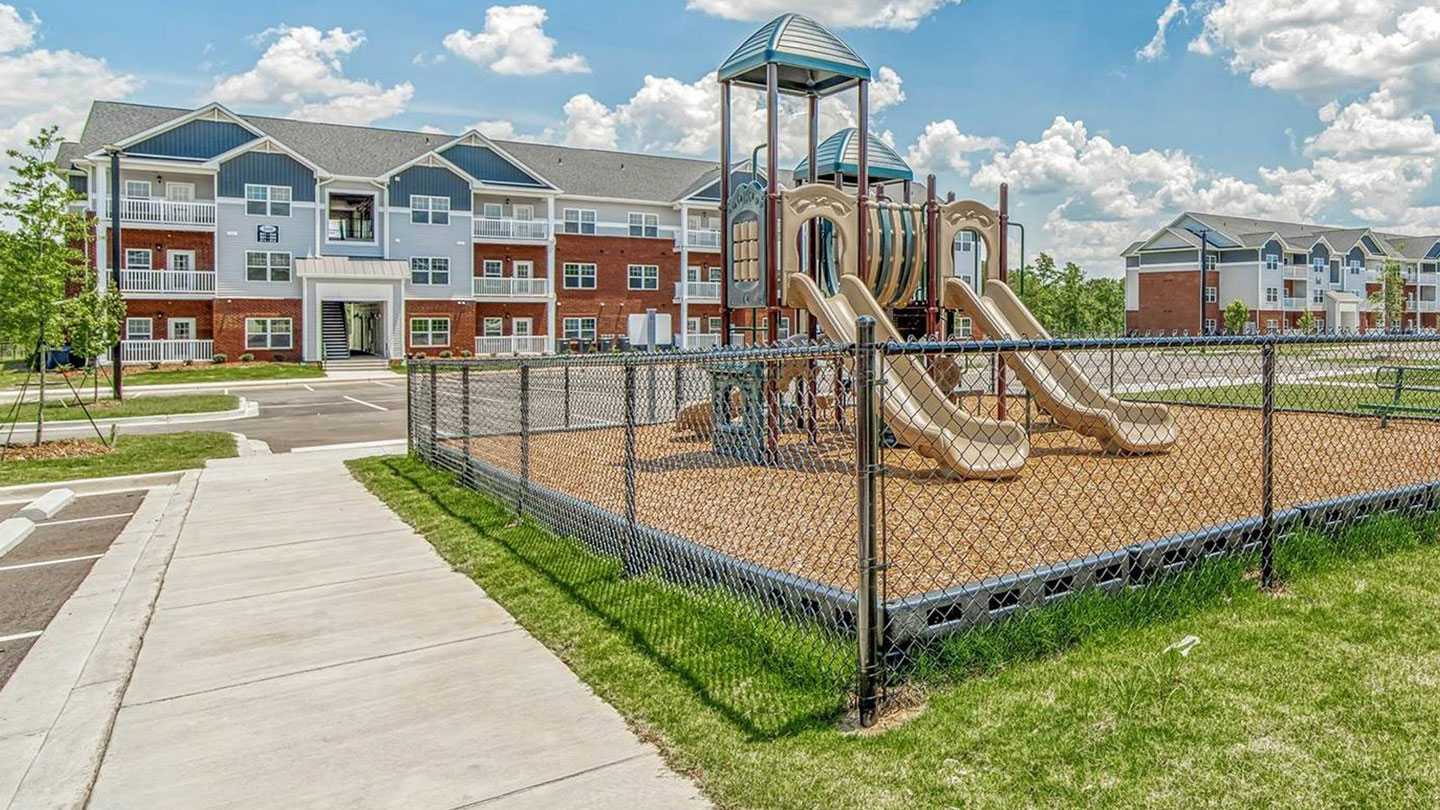 The People’s Bank of China (PBOC) devalued the yuan amid new tariff threats from the US, leading some people to call for retaliation by weakening the dollar. But this risky strategy could jeopardize the Fed’s hard-won credibility and damage the US economy in the long run.

The US trade dispute with China escalated this month when President Trump announced new tariffs—some effective September 1, others postponed until December—on $300 billion of Chinese goods. In response to the falling value of the yuan, the Department of the Treasury also designated China as a currency manipulator, sparking fears that currency devaluation could become a new weapon in the trade conflict.

Fortunately, the Fed’s policymakers are aware of the possible risks of acurrency war. Exchange rates are largely a function of economic strength—the US shouldn’t envy the monetary easing measures that are keeping the euro and yen relatively weak. Nor should Americans vilify their country’s trade deficit with China, which is a reflection of the tremendous purchasing power enjoyed by US households.

Any move to depress the dollar could invite inflation, and policymakers remember the struggle to tame price pressures in decades past. It’s unlikely that the Fed would risk the credibility of its inflation target in order to satisfy the political pressures of the moment.

Why China Devalued the Yuan

Unlike most global currencies, the value of the Chinese yuan is pegged to an official target set by the People’s Bank of China (PBOC). Last year, the Chinese government used its power over exchange rates to effectively offset the impact of $62.5 billion in US tariffs—a policy which the International Monetary Fund (IMF) has actively endorsed. By allowing the yuan to decline 10 percent, the PBOC was able to discount Chinese imports by approximately $50 billion on the US market, stabilizing the retail price of imported goods.

China’s strategic currency devaluation has led some Americans to wonder why the US isn’t following suit. Tariffs have proven ineffective at changing the balance of trade, and taxes on imports have done little more than harm consumers and make businesses uncertain about their supply chains. Meanwhile, the dollar has been rising against the yuan, euro and yen. It’s possible that the Fed could take actions that would push the dollar lower, boosting US exports. While the logic behind currency manipulation may be appealing—a cheaper dollar would help domestic manufacturers while making imported goods less competitive—the downsides are significant.

Determining a Dollar’s Worth

In a floating currency market, the dollar’s value is ultimately determined by the relative strength of the US economy. When the world’s largest economies are out of sync, it will show in the exchange rates. Today, the US economy is at the top of the business cycle, with strong aggregate demand and a relatively neutral monetary policy. The industrialized economies of Europe and Japan, however, are still employing monetary stimulus to restore their labor markets to full health.

Accommodative monetary policies abroad lower the value of the euro and the yen against the dollar, which makes US exports less competitive in those markets. However, American businesses stand to benefit from a strong recovery abroad. As growth returns to Europe and Japan, demand for American-made goods will rebound and exchange rates will move to a new equilibrium. It’s shortsighted to assume that US industries are the victim of monetary stimulus abroad.

In the floating exchange system, any unilateral move to weaken the dollar would likely fail. In 1985, central bankers from the US, West Germany, France, the UK and Japan worked together to bring the dollar’s value down, but their success depended on a coordinated strategy. Without the cooperation of America’s largest trading partners, a currency war would soon turn into a zero-sum contest, and a cascade of offsetting measures could damage economies on both sides of the battle.

Interest rate cuts are the primary lever for the Fed to devalue the dollar, but excessive easing when the economy is strong could carry inflation risks. Politicians may put pressure on the Fed, but the Federal Open Market Committee (FOMC) should weigh any temporary political advantage against the threat to the central bank’s decades-long battle to tame inflation.

The Fed’s policies are focused on maintaining inflation at 2 percent. Bond investors have gradually embraced this official target, and markets are currently pricing in long-term inflation expectations at almost exactly 2 percent. The credibility of this inflation target has reduced volatility, lowering borrowing costs for businesses and consumers. It may also be a factor keeping inflationary pressure tame even as full employment returns and interest rates remain historically low.

From the Fed’s perspective, monetary policy is in a sweet spot. Unemployment, inflation and interest rates are all in the low single digits. Policymakers should be reluctant to disturb this equilibrium, especially in support of a risky strategy like devaluing the dollar. The Fed’s credibility with markets should insulate its policy decisions from the shortsighted political pressures of the day.