Veterans share the insights that helped them become successful entrepreneurs and business professionals. And they have a message for former servicemembers: If we can do it, so can you.

Veterans make excellent entrepreneurs. They have diverse skills, a mission-focused ethos and an ambition to do more—and they’re not afraid of hard work.

But the path they take from the military to entrepreneurship isn’t always a straight line.

We talked to former servicemembers about how they approached this major life change and what advice they have for others walking the same road.

One door closes, another opens

For many, life in the military is what defines them. So when the time comes to leave, it can be a jarring experience.

“You have great clarity in the military about what you’re doing and what the mission is,” said Terry Hill, Head of Emerging Middle Market Banking for JPMorgan Chase Commercial Banking and a former U.S. Army field artillery captain. “When you move into the business world, that clarity is different.”

Todd Connor, founder of Bunker Labs and a former lieutenant in the U.S. Navy, compared the transition to being a lawyer for years and years, and then being told you can be anything in life except a lawyer. Rather than dwelling on the loss, Connor focuses on the opportunities such a transition can present and encourages those pursuing entrepreneurship to not be too hard on themselves.

“Don’t compare the path you’re on to the path others are on,” Connor said. “Focus on what stokes passion in you. Life is a process of proving yourself all over again in order to have the privilege of doing the work that matters to you. The bad news is that you have to earn people’s trust and respect all over again. The good news is that you’ve done it before, so you can do it again.”

While transitioning out of the military is a personal journey, those just embarking upon the change are not alone. Countless others have made the switch before, and they can offer advice and insight. Every veteran we talked to stressed the importance of mentorship.

Erik Wittreich, CEO and Chairman of Ridgeline International and a former U.S. Army Special Forces medical sergeant, said that he has collected an “eclectic group of mentors” over the years, drawing on everyone from other veterans to managers, former colleagues and business partners. Each brought a different perspective or skill to the table.

Having that well-rounded stable of mentors is important, especially when veteran entrepreneurs need to wear different operational hats encompassing everything from finance and strategy to human resources.

People want to help, and they’re just waiting for someone to ask them. I encourage all veterans to make the effort to do that.

But it can be hard to ask for that help. Joe Quinn, Co-founder and CEO at Feltman’s of Coney Island and a former U.S. Army captain, knows the struggle many may encounter during the transition.

“When I got out of the military, networking felt like a dirty word,” Quinn said. “But now, the immediate advice I would give to any veteran is to not only network, but also ask what you can do for other people. It’s OK to have a wide radius.”

For Quinn, that translates to providing veterans with opportunities—whether by hiring them (75% of the Feltman’s team has a military background) or by connecting them with others who can help them with their transition into the working world.

Do what you want to do

Finally, making the most of the transition means finding your purpose—and aligning that with your professional and business aspirations. As Connor said, once you’ve left the military, you can pursue any ambition that drives you.

That’s a notion Quinn took to heart. Growing up in New York City, Quinn and his brothers dreamed of bringing back Feltman’s, a Coney Island hot dog powerhouse that closed in 1954. In 2015, that dream was realized when he and brother Michael reopened the iconic hot dog vendor in memory of their other brother, Jimmy, who died during the Sept. 11 terrorist attacks.

“People take a lot of inspiration from what we’re doing,” Quinn said. “Most people think that veterans can only be cops or security guards because of their military experience. And there’s almost nothing further from military experience than selling hot dogs. But if I can successfully sell hot dogs, then you can do anything you want too.”

What JPMorgan Chase is doing to support veterans

Bunker Labs also provides community, programs and courses to help military veterans and military spouses start and grow successful businesses. Its weekly podcast, The Transition, features interviews with veterans and military spouses with businesses and startups from all industries and stages. Applications for the 2022–2023 CEOcircle program, produced in partnership with JPMorgan Chase Commercial Banking, will be accepted starting in June.

How to become a certified LGBT Business Enterprise 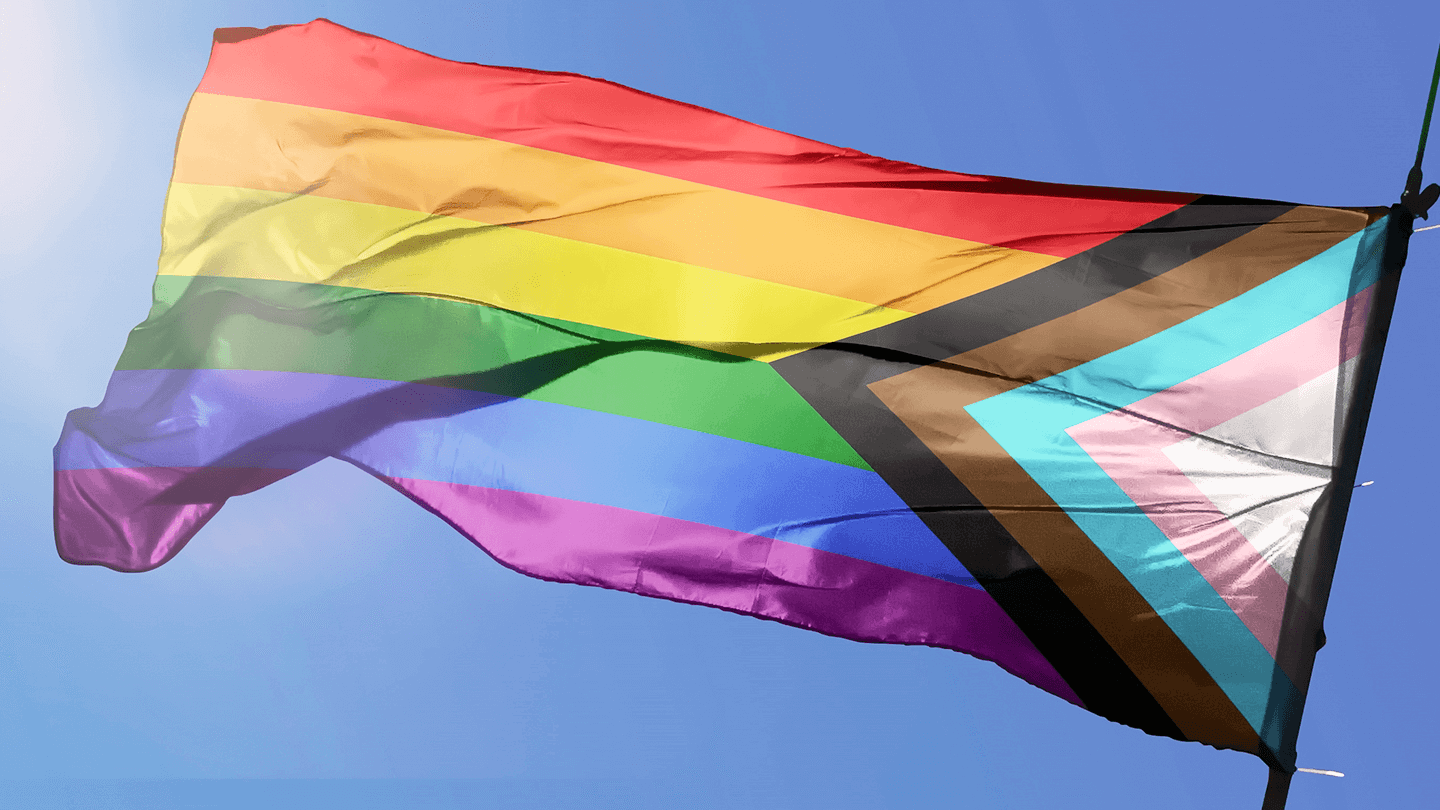