The Value of Higher Education

Millions of jobs were lost during the Great Recession, impacting workers across industries and setting into motion a long and inconsistent period of economic recovery. In today’s post-recession economy, millions of jobs have been added back—but they are not the same jobs that were lost. Economic changes and advancements in technology have led to a shift in demand for more educated workers.

For workers with at least some college education, the job market is thriving and high-skill jobs are available across industries. However, those with a high school diploma or less have recovered only 1 percent of the 5.6 million jobs lost in the recession, and they have yet to see the impact of an economic recovery.

Jobs Lost in the Recession

Based on trend data, nearly all industries are shifting toward a more educated workforce. In addition, industries that require more education are hiring more.

Jobs in many skilled-services industries, such as consulting and business services, have grown substantially during the economic recovery. Meanwhile, the construction and manufacturing industries have recovered the least from jobs lost during the recession.

WHERE ARE THE GOOD JOBS GOING? 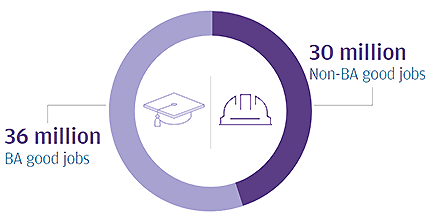 WHERE ARE THE GOOD JOBS GOING?

Economic changes have offset the losses of good jobs in blue-collar industries with new good jobs in skilled-services industries. "Good jobs" are defined as jobs that pay an average of at least $55,000 per year. According to the Georgetown University Center on Education and the Workforce, the education needed for workers to attain good jobs is also changing. 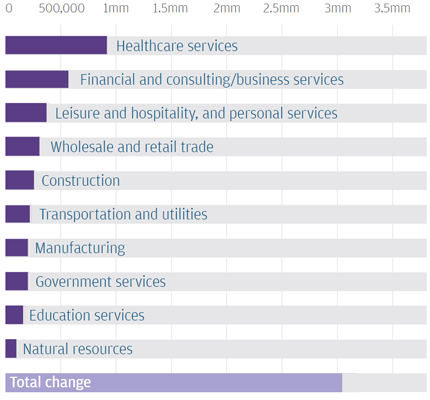 Workers with associate degrees have gained the most good jobs across industries, from healthcare to financial and business services to construction.

Workers with bachelor’s degrees have gained far more jobs during the economic recovery than those with less education. However, among the new jobs available, more jobs are going to workers with some college education and associate degrees rather than workers with high school diplomas. 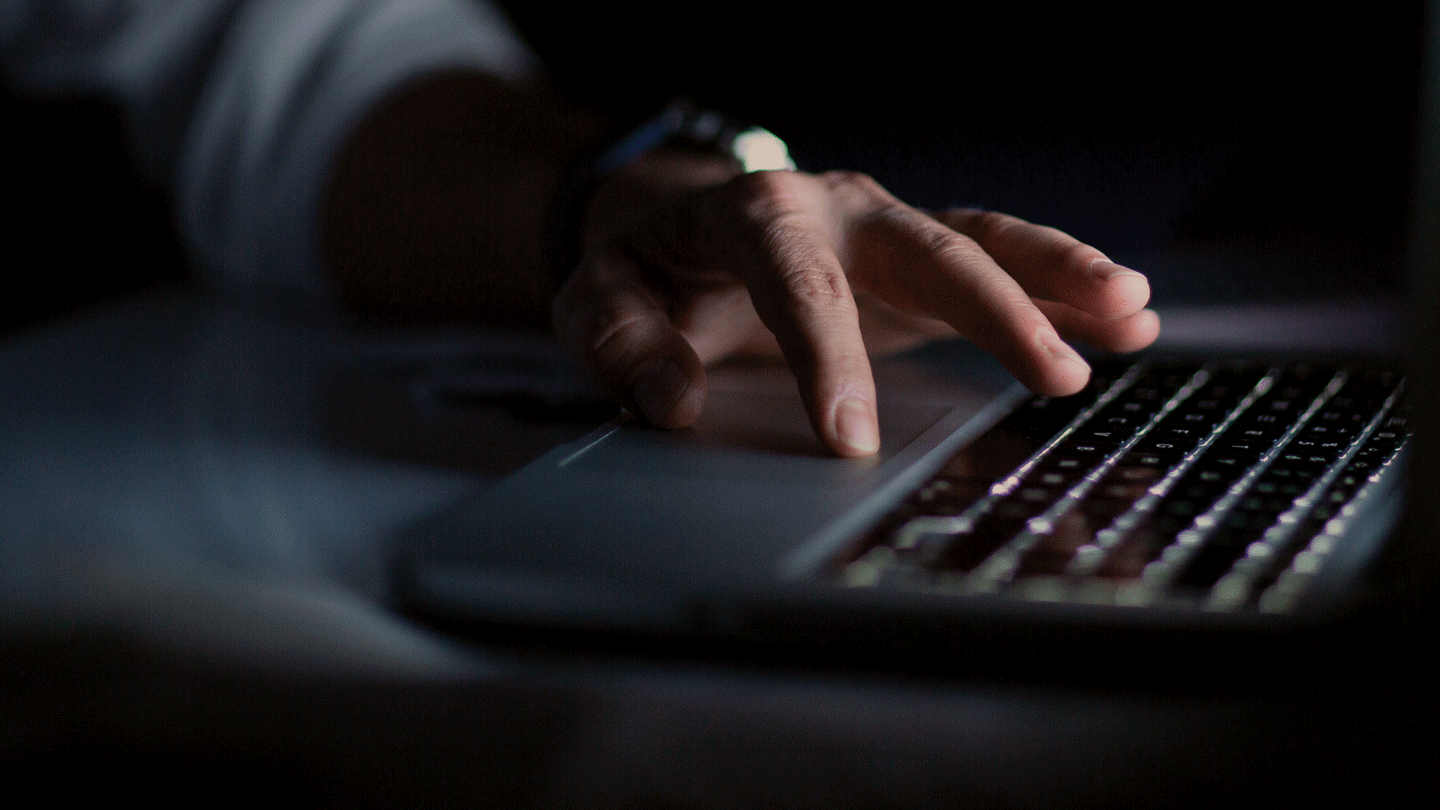 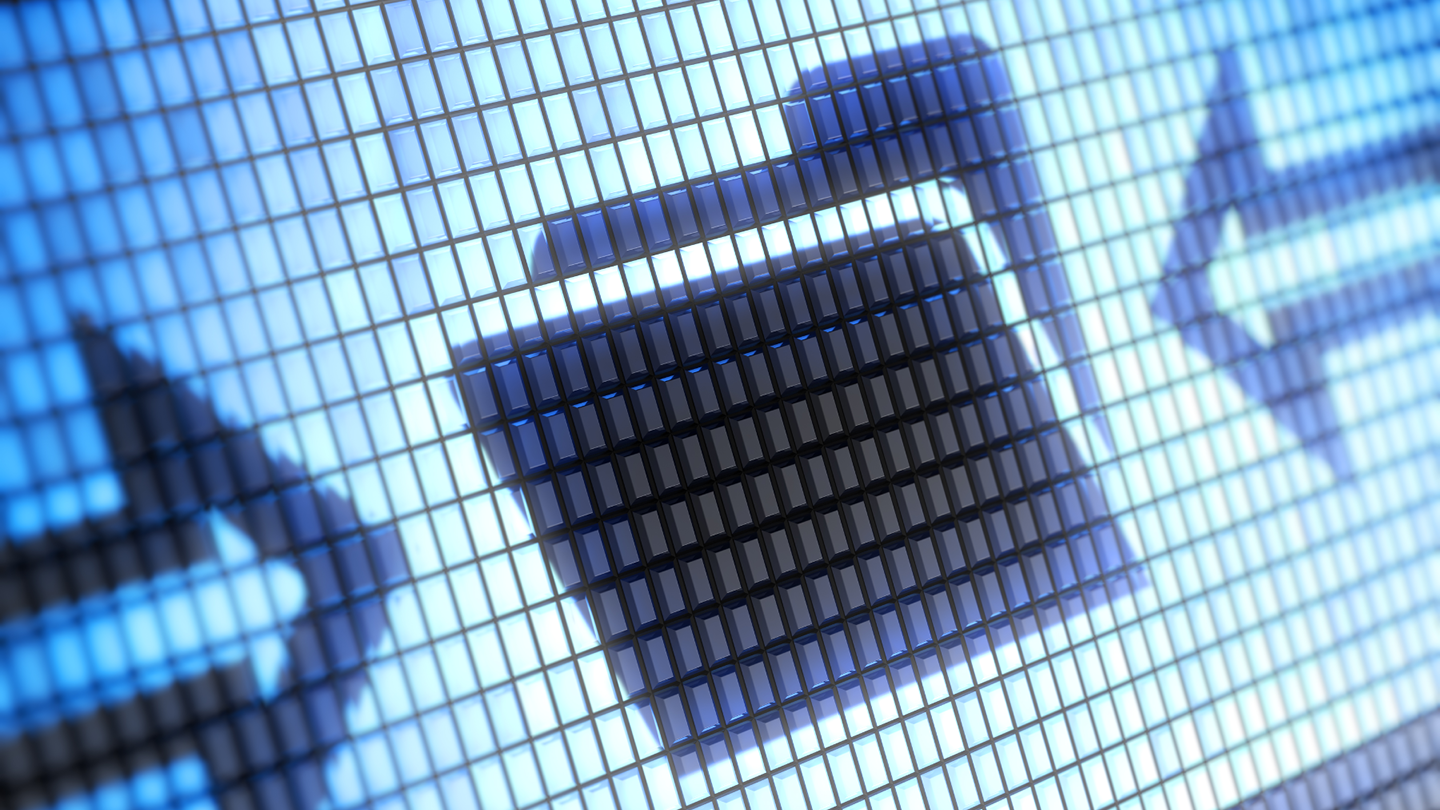 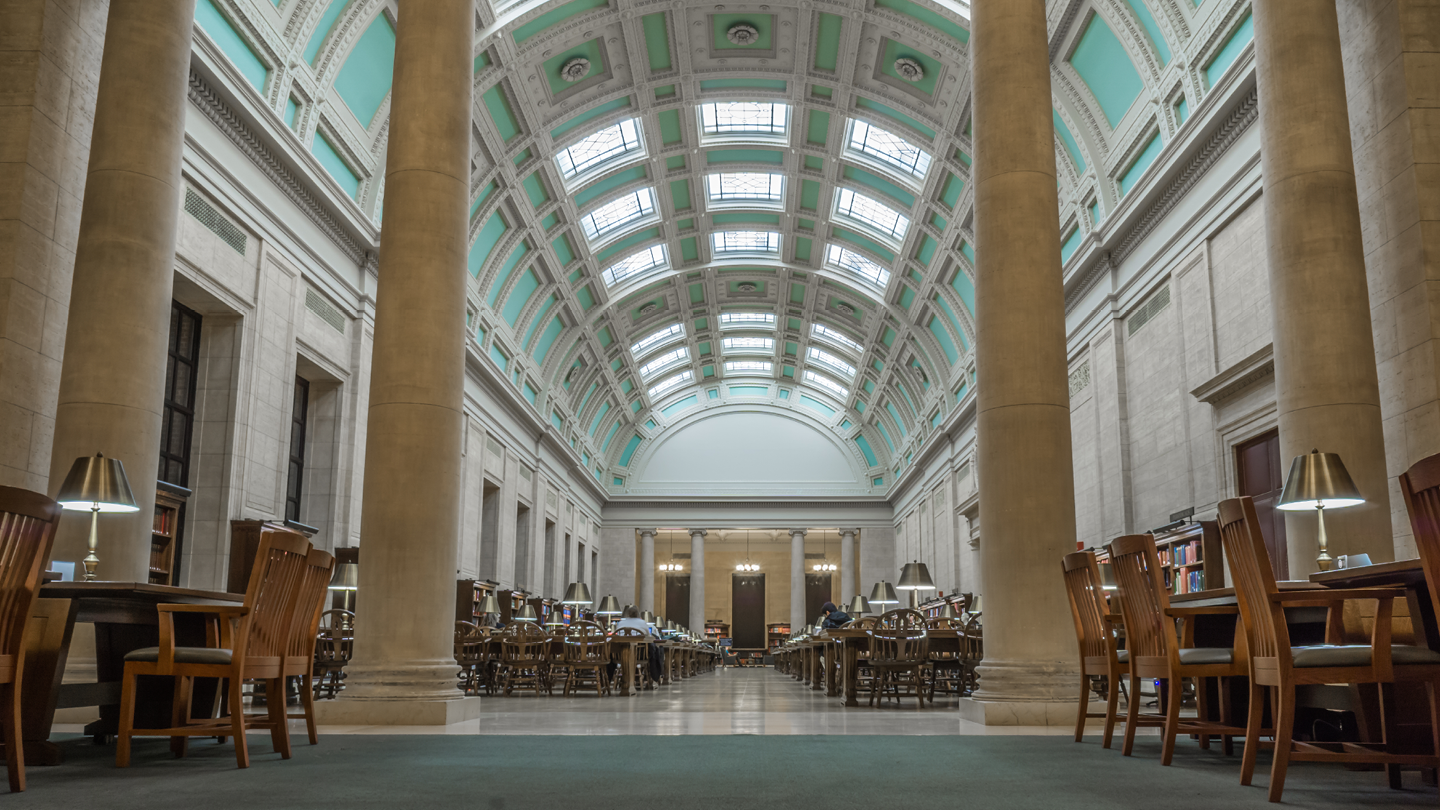