Retiring Ownership via an ESOP

An employee stock ownership plan (ESOP) can be a great ownership-transition strategy, but there are a lot of factors to address. Here are a few considerations to take into account.

The US population is graying. According to a recent pair of reports issued by the Census Bureau, more than 75 million people—nearly a quarter of the entire population—were born between 1946 and 1964, and these baby boomers are retiring from the workforce in escalating numbers. In fact, according to polling aggregation and analysis website FiveThirtyEight, the reported percentage of baby-boom retirements has climbed over 7 percent in the last four years alone, and that number is forecasted to continue to rise.

After the recent recession, many business owners and prospective retirees had to sink their long-saved assets—and retirement nest eggs—into their companies, just to stay afloat. Now, however, the stock market appears to have stabilized, and profits are returning to black levels, which is why, for many boomers, retirement is back on the table and why it might be a good time to start thinking about succession planning—and an ESOP-based exit strategy, in particular.

What Is an ESOP?

An employee stock ownership plan (ESOP) is a qualified retirement benefit plan designed to provide employees with an ownership interest in the company by investing, primarily, in the company's stock. The ESOP is funded by the employer with tax-deductible contributions in the form of company stock—or cash, which is used to purchase company stock.

An ESOP operates through a trust, under the direction of a trustee or other named fiduciary. So, rather than sell the business to an outside buyer or a set of external shareholders, an ESOP allows the owner to sell between 1 and 100 percent of his or her company shares to the ESOP—effectively, selling the company to its employees.

The National Center for Employee Ownership (NCEO) notes that ESOPs are "by far the most common form of employee ownership in the US … [they were] almost unknown until 1974, [but] by 2014, 7,000 companies had ESOPs covering 13.5 million employees." And there are many advantages to ESOPs that may make them a powerful strategy for business owners who are contemplating succession planning.

But there are also some pitfalls, including the possibility of legal or tax hurdles that you'll need to clear. Below, we've outlined some of the top considerations you might want to take into account when planning for your business's future.

If an owner sells more than 30 percent of the company to the employees via an ESOP, all the capital gains tax from the sale can be deferred, often indefinitely, which benefits both the business itself and the retiring owners. ESOPs also afford tax advantages to the sponsoring company, which enhances the cash flows available to service the debt that's associated with the ESOP transaction itself.

Is an ESOP Right for Your Business?

In a 2013 op-ed for the New York Times, Gar Alperovitz, a professor of political economy at the University of Maryland, states that "companies in which employees have a direct ownership stake commonly report higher productivity, profits and pension and other benefits than comparable private firms in the same sector." However, the regulations and requirements around ESOPs are complex and nuanced, so the importance of consulting with legal and financial advisors during the decision-making process cannot be understated. That said, the tax and employee benefits of ESOPs can be significant, and if you're prepared for the administrative, legal and financial hurdles, this could be the right ownership-transition strategy for your business.

When Business Is Personal 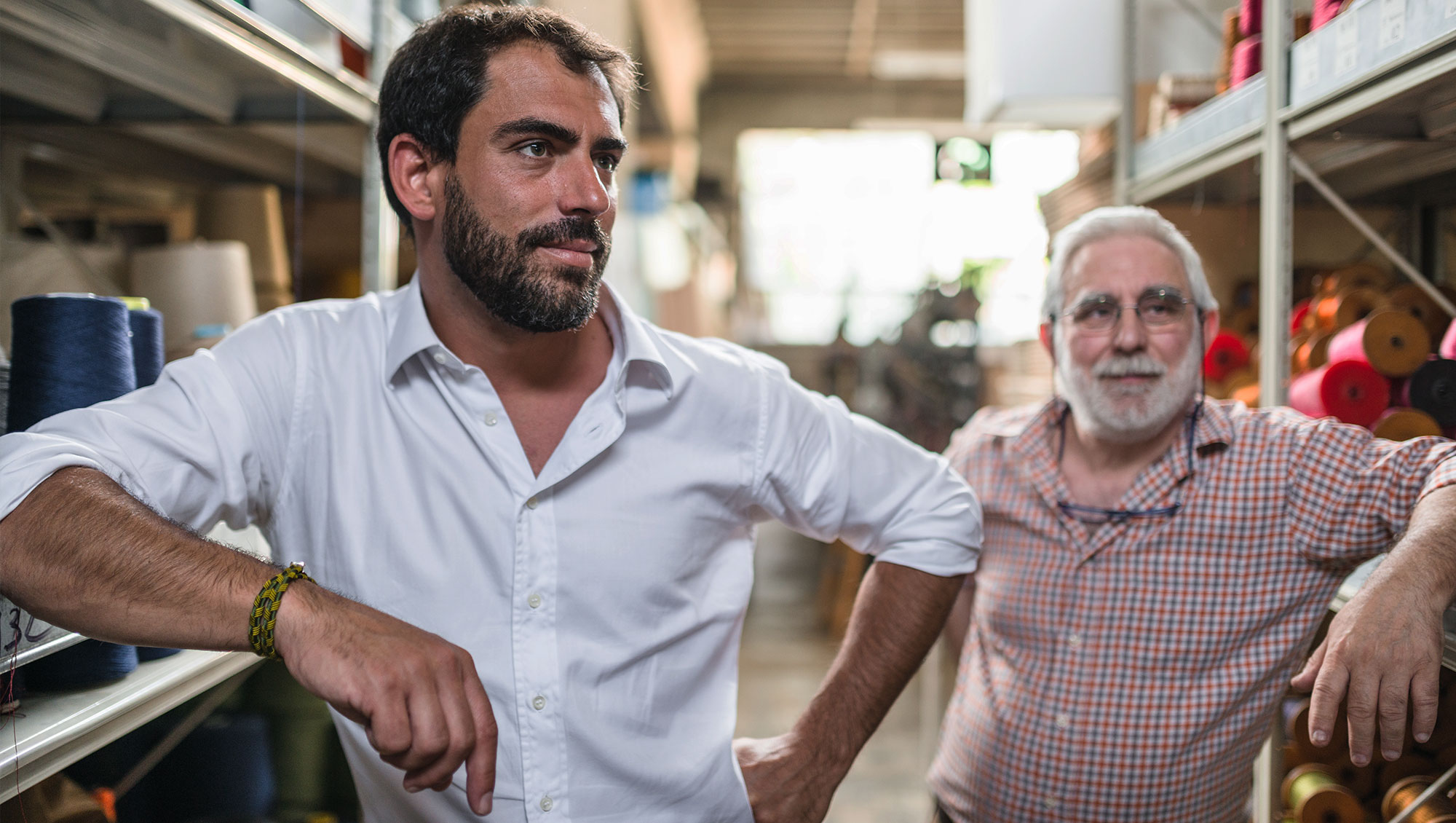 An IPO as an Ownership-Transition Strategy 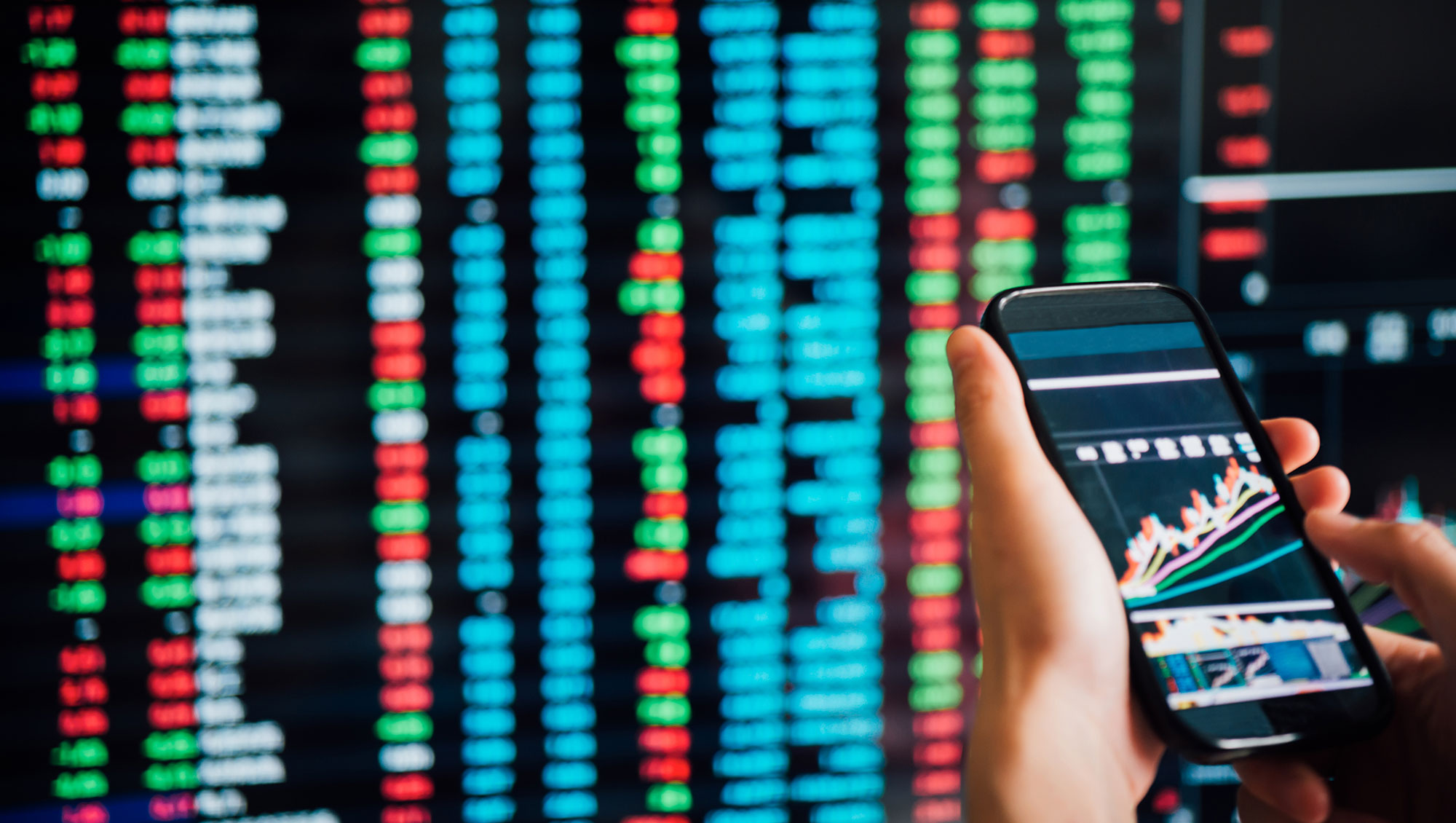 Should You Sell to a Private Equity Firm? 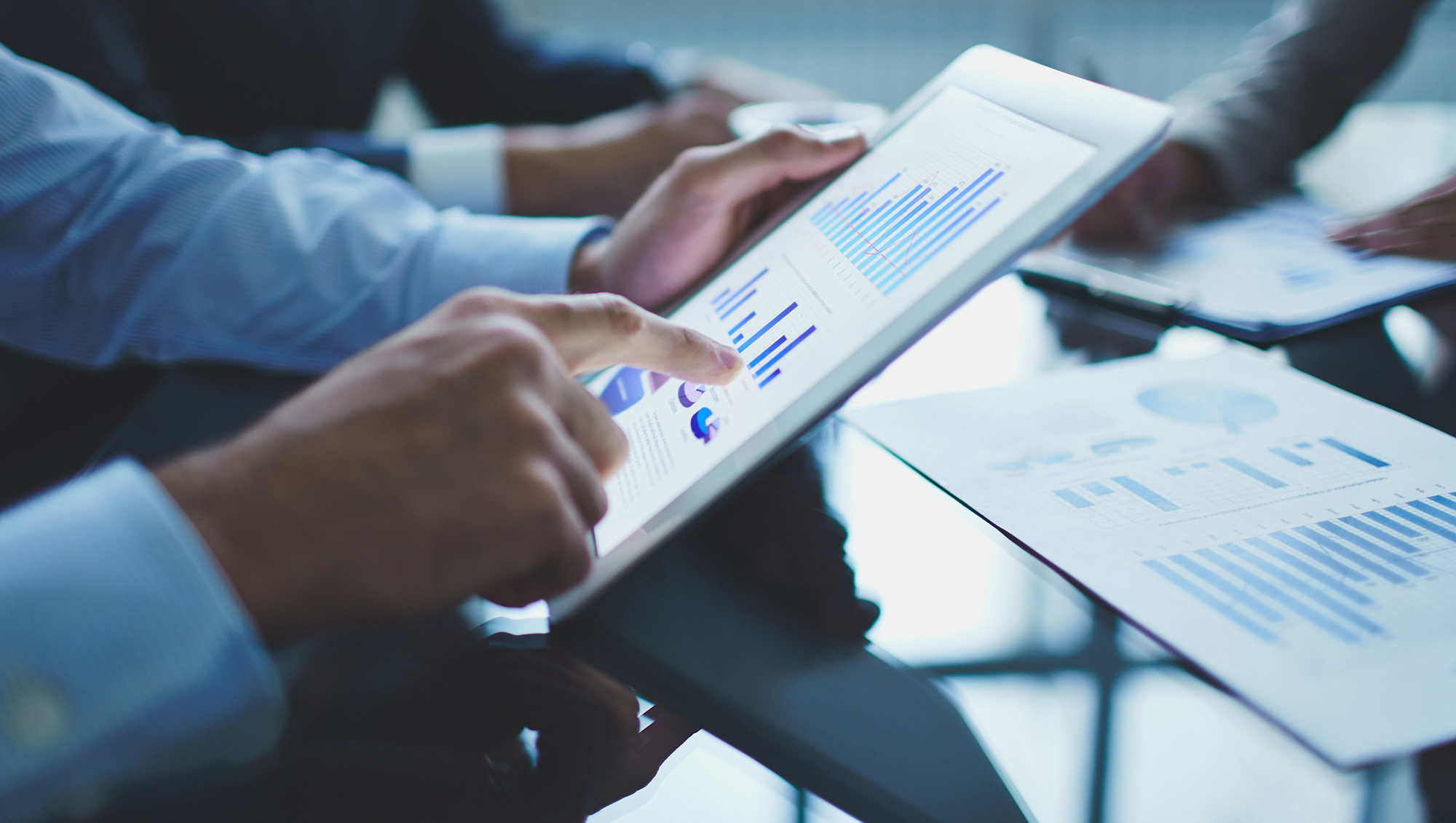 Should You Sell to a Strategic Buyer? 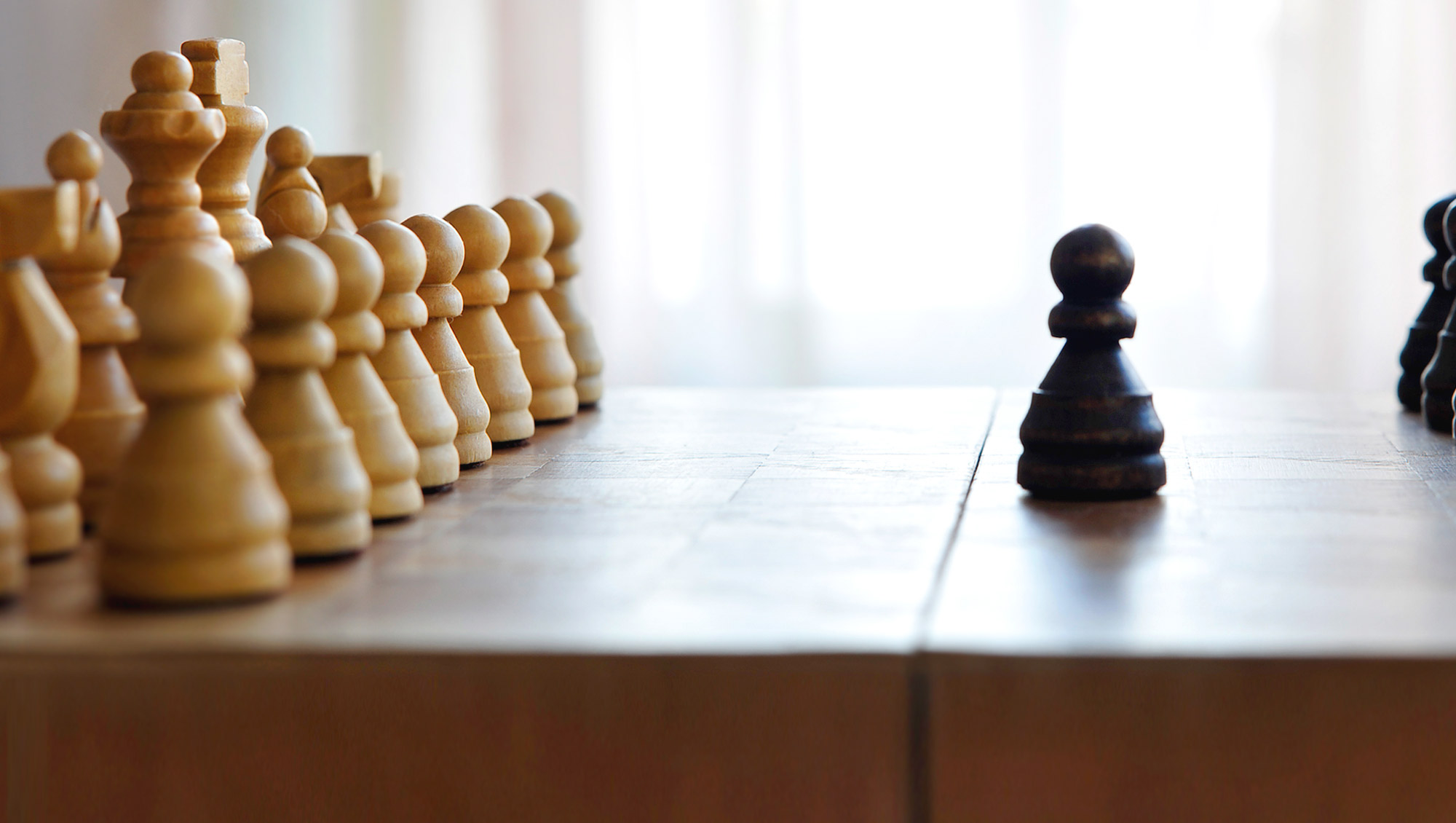