What Commercial Real Estate Looks Like a Year Into the Pandemic 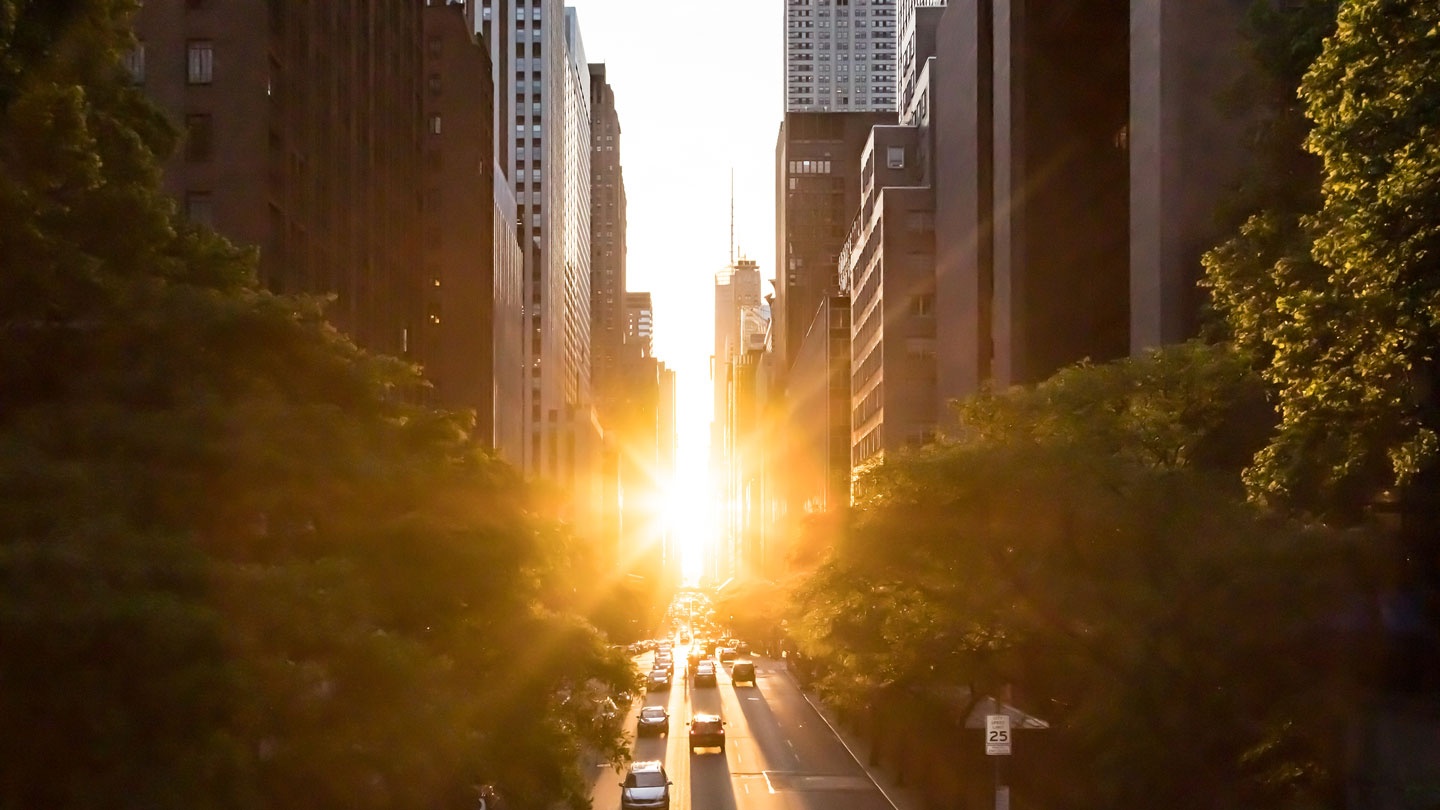 At last week’s meeting, the Federal Open Market Committee set lower expectations for the future pace of rate hikes and GDP growth—which many analysts are interpreting as a sign of weakness in the economy. But history shows that first impressions in macroeconomics rarely get it right.

At last week’s meeting, the Federal Open Market Committee set lower expectations for the future pace of rate hikes and GDP growth—which many analysts are interpreting as a sign of weakness in the economy. But history shows that first impressions in macroeconomics rarely get it right.

At its meeting last week, the Federal Open Market Committee set a new median forecast that calls for no additional rate hikes in 2019 and only one quarter-point hike next year. This marks a significant shift from previous forecasts, which called for rates to increase steadily in order to prevent overheating as the labor market tightens.

This pivot shouldn’t come as a surprise. The Fed adopted its data-driven approach to interest rates more than two months ago. With inflation still tame, the decision to leave rates unchanged at the March meeting was widely anticipated. Similarly, changes to the Fed’s balance sheet normalization program have been public knowledge since late February, when Vice Chair for Supervision Randal Quarles expressed the central bank’s intention to stop unwinding its asset holdings later this year. And while the committee’s forecast set lower expectations for the trajectory of interest rates, its new projections only confirm what futures markets have suspected for years.

Many analysts’ initial reaction to the announcement was fear that the slower pace of rate hikes implies that the economic expansion is fading. Instead, the Fed’s pivot last week is more likely a new approach to managing interest rates and inflation than a reflection of concerns about near-term economic risks.

A History of First Impressions

If the market’s first impression of the Fed’s recent pivot turns out to be mistaken, it will join a long list of developments that, despite initial negative reactions, turned out to be benign or even positive for the economy:

On first impression, the Fed’s newly dovish outlook could appear to imply doubts about the economy. But in time, the pivot might be seen as a sign of confidence in the economy’s ability to hold the high ground. Low unemployment, tame inflation and sustainable growth may mean that interest rates are right where they should be.