The global economy’s outlook appears much brighter than it did a year ago thanks to declining unemployment rates, easing trade tensions with China and solid expansion in Europe and Japan.

The global economy’s outlook appears much brighter than it did a year ago thanks to declining unemployment rates, easing trade tensions with China and solid expansion in Europe and Japan.

A year ago, the global economy was facing considerable headwinds. Trade tensions between the US and China were raising fears of a disruption that could ripple across East Asia. The UK’s departure plans from the EU were calling into question the euro’s survival, and stubbornly slow growth in Europe and Japan were making the expansion appear to be weakening in the industrialized world.

Today, the global economy’s outlook appears much brighter. Fiscal stimulus measures kept China’s growth on track, and a resolution to trade disputes seems imminent. Brexit is still creating uncertainty across Europe, but no other nations have decided to leave the EU. And while the rate of absolute growth in Europe and Japan remains underwhelming, unemployment and real GDP measures indicate a robust economic expansion.

From an absolute GDP growth standpoint, the US is leading the industrialized world—leaving Europe and Japan far behind. America’s economy is expanding at a 3 percent annualized pace, compared to 1.5 percent growth last year in the EU. The Japanese economy is growing even more gradually at 1 percent.

This isn’t a new trend. The US economy is now 20 percent larger than it was at the peak of the last business cycle in 2007, while the EU and Japanese economies have grown only 11 percent and 4.5 percent over the same period, respectively.

But this doesn’t mean the expansion is running out of momentum overseas. Absolute GDP growth tells us little about economic health; what really matters is how close an economy is to reaching its full potential. Two important indicators that measure potential growth—unemployment rates and real GDP per capita—suggest that the recovery is still on track in Europe and Japan.

Steadily falling unemployment shows a strong labor demand, which implies that the expansion is proceeding quickly. If absolute production grows relatively slowly, it’s likely due to demographics. Lower birth rates and slower immigration flows are causing the workforces in Europe and Japan to expand more gradually than in the US, limiting those countries’ potential for absolute growth.

Climbing per capita productivity in the EU and Japan also suggests that their economies aren’t faltering. A nation’s standard of living is largely determined by the productivity of its workers; this is why a small nation like Switzerland can be much more prosperous than developing nations with far larger economies.

Per capita GDP has grown steadily across the industrialized world. The US still leads the way, but wealthy nations abroad aren’t far behind. Real GDP per capita in the US has climbed 11 percent since its 2007 peak, while Europe and Japan are close behind at 8.4 percent and 8 percent, respectively.

Increasing worker productivity is making the developed world more prosperous. The absolute size of the economy may not be growing rapidly in Europe and Japan, but the rising standard of living is evidence that their economies haven’t stalled.

In 2018, flaring trade tensions raised fears of a hard landing for the Chinese economy, whose large export-focused manufacturing sector relies on access to the US market. However, these fears underestimated the Chinese government’s ability to respond to the threat of faltering growth.

A rapid 10 percent devaluation of the Chinese yuan lowered the price of the nation’s exports, effectively offsetting the impact of rising US tariffs. Combined with fiscal stimulus measures, the devaluation helped China maintain a 6.4 percent growth rate in 2018. Beijing has also expressed openness to trade negotiations, increasing optimism for a resolution to the conflict.

A recent shift in US monetary policy may prolong the expansion at home. Tame inflation during a time of full employment has allowed the Federal Reserve to adopt a growth-friendly, symmetrical inflation target. This policy is intended to promote growth and prolong the business cycle, as well as give the Fed more leverage to stimulate the economy during a downturn. If interest rates stay lower for longer, the expansion could have considerable room to run.

For the global economy, this means risks are trending to the upside. Although Brexit remains a source of uncertainty, other headwinds are fading. Easing trade tensions with China and solid expansion in Europe and Japan should continue to strengthen the global economy’s momentum over the coming year.

The Highs and Lows of Manufacturing’s Recovery 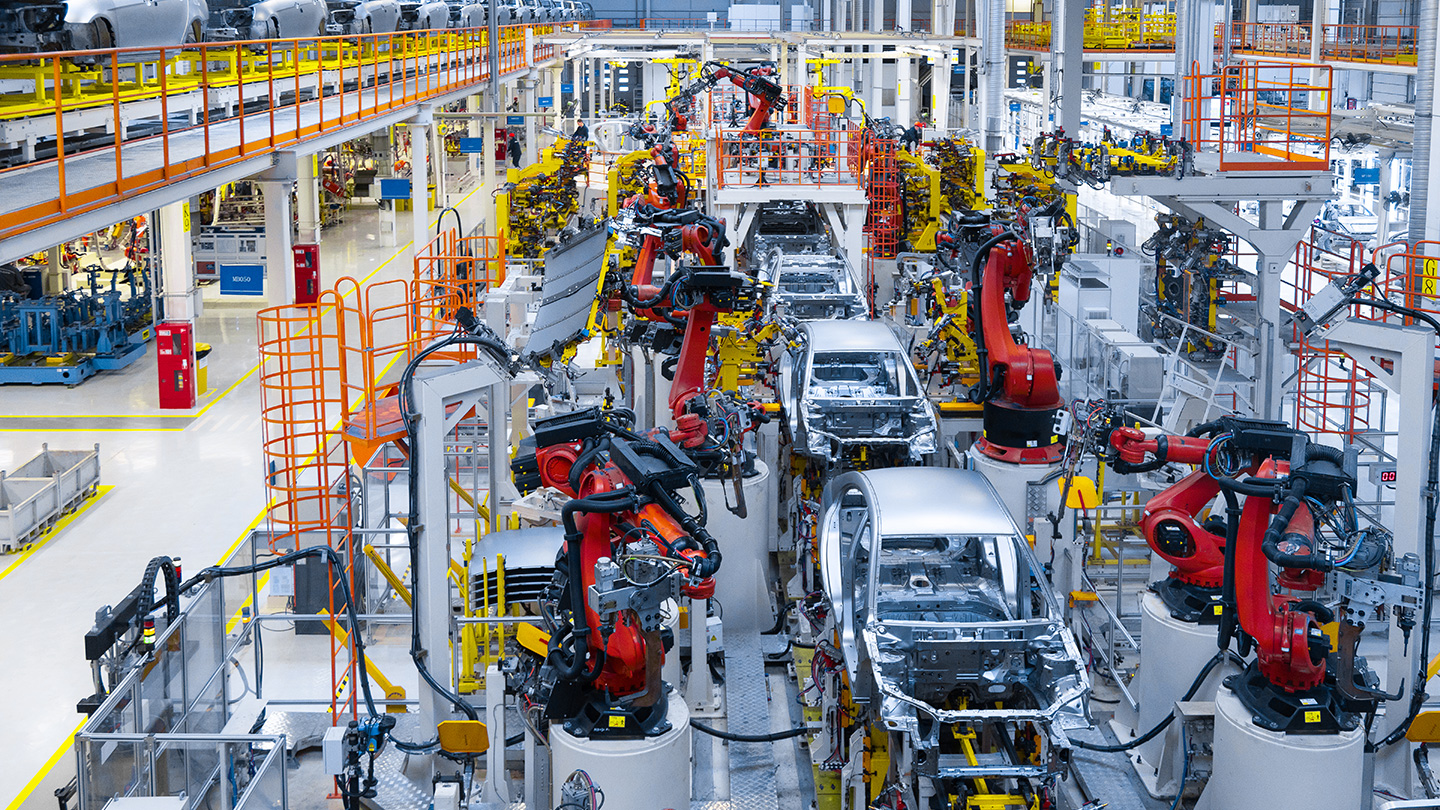 On-Campus or Online: Why the Education Sector Faces a Slower Economic Recovery

How COVID-19 Is Breaking the Typical Business Cycle