Policies That Could Impact US Higher Education: Part 2

How a strong dollar and policy reforms to healthcare, accreditation and research funding could impact higher education institutions.

US higher education institutions are distinct communities unto themselves, with diverse operations, workforces, student bodies and goals. As such, beyond the direct effect of federal funding and financial aid policies, there are a myriad of indirect effects that changing federal policies can have on US colleges and universities. This two-part series examines the key issues and policy areas for higher education institutions to watch in the coming year. Part one focused on issues of affordability and access. In this second part, learn about the effects of a strong dollar and potential reforms to healthcare, accreditation and research funding.

Congress and the White House encountered some initial challenges in their effort to repeal and replace the Affordable Care Act (ACA). Although a March vote on the replacement legislation, the American Health Care Act of 2017 (AHCA), was postponed, the House has since passed a revised version of the bill and it continues to make its way through Congress. Changes to the ACA would significantly impact universities that own or are closely affiliated with a hospital. The private insurance exchanges and expansion of Medicaid under the ACA has provided coverage to an additional 20 million individuals since October 2013 and resulted in $1.06 billion in new revenue for hospitals.

The AHCA, as it stands, would phase out the federal enhanced matching rate for the Medicaid expansion population and levy caps on federal spending. This could lead to fewer available Medicaid funds and reduced hospital payments, particularly in states that implemented the ACA Medicaid expansion, where hospitals saw an average Medicaid revenue increase of $3.2 million per hospital. To the extent that university-affiliated hospitals have benefited from an expanded insured population, they may face a period of uncertainty that could then affect planning and priorities; ultimately, they could face reduced revenues.

Some people have been highly critical of federal policy mandates that require employers to offer certain benefits, such as maternity and pediatric services, as part of their “qualifying plans,” arguing that these mandates drive up costs. They have advocated for allowing companies to provide cheaper, simpler plans to employees. Changes to minimum insurance standards may allow employers, including higher education institutions, to potentially offer less expensive plans. However, this may not have as immediate a benefit for higher education, which as an industry has long offered relatively generous benefits to employees and is likely to continue to do so, given the challenges in making significant benefit adjustments for tenured and/or unionized employees.

Federal research funding is strategically critical to many of the nation’s leading institutions. Although funding for the National Institutes of Health, the National Science Foundation and other agencies has generally received largely bipartisan support, recent funding trends have not kept pace with inflation. Further, future federal policies or actions could seek to advance certain research priorities or agencies at the expense of others, which could disadvantage institutions with more concentrated research portfolios.

After the election, investor anticipation of Trump policies led the US dollar to reach its highest level in 13 years. Since the election, however, Congress has struggled to coalesce around various pieces of legislation, and there is the question of whether some of the president’s campaign promises, such as a $1 trillion infrastructure spending bill, can receive sufficient votes. Indeed, the administration’s tax plan, released in April, did not allocate funding for infrastructure. What’s more, President Trump commented to The Wall Street Journal in April that he thinks "our dollar is getting too strong," after which the dollar dropped 0.7 percent. Despite some uncertainty over what the administration and the 115th Congress will achieve, the US dollar remains strong, at least in the short term.

For higher education institutions, a strong dollar could impact the expansion of foreign programs, particularly those with a physical presence abroad where colleges and universities pay foreign vendors and employees in the local currency. A strong dollar provides greater purchasing power parity (PPP), which means foreign projects become more affordable as contractors are typically paid in the local currency.

Congress is debating its role in the accreditation process, looking for a method to enhance accountability for the success of graduates, many of whom received federal student aid. Late last year, Massachusetts Senator Elizabeth Warren charged that the Accrediting Council for Independent Colleges and Schools provided insufficient oversight of colleges and universities, levying the criticism that some higher education institutions are failing to evaluate graduates’ job placements, salaries and other outcome data.

When it comes to accreditation bodies, the Senator’s proposal has been to eliminate the concept of peer review and use instead a rating-based approach. Yet, one criticism of this approach is that it would place the federal government (rather than accreditation bodies led by the academic community) as the judge of quality and performance. Rating-based approaches could also create opportunities for institutions to unfairly gain or maintain accreditation and, consequently, its students’ eligibility for federal student aid.

Accreditation reform is gaining some bipartisan support, such as within the House Committee on Education and the Workforce. However, Education Secretary Betsy DeVos recently delayed deadlines for institutions to appeal debt-to-income ratios in line with the Obama administration’s “gainful employment” rule, which could indicate the administration will be hesitant to engage new legislation targeting the accreditation process.

Overall, there are more questions than answers when it comes to how future public policies could impact higher education institutions. However, changes are coming, and institutions will need the support, insight and partnership of their financial partners as they navigate through 2017 and beyond.

This material is provided to you for informational purposes only and any use for any other purpose is disclaimed. It is a summary and does not purport to set forth all applicable terms or issues. It is not intended as an offer or solicitation for the purchase or sale of any financial product and is not a commitment by J.P.Morgan as to the availability of any such product at any time. The information herein is not intended to provide, and should not be relied on for, legal, tax, accounting advice or investment recommendations. J.P.Morgan makes no representations as to such matters or any other effects of any transaction. You should consult with your own advisors regarding such matters and the suitability, permissibility and effect of any transaction. In no event shall J.P.Morgan be liable for any use of, for any decision made or action taken in reliance upon, or for any inaccuracies or errors in, or omissions from, the information herein.

Policies That Could Impact US Higher Education: Part 1 Could Shared Services Help Your Institution? 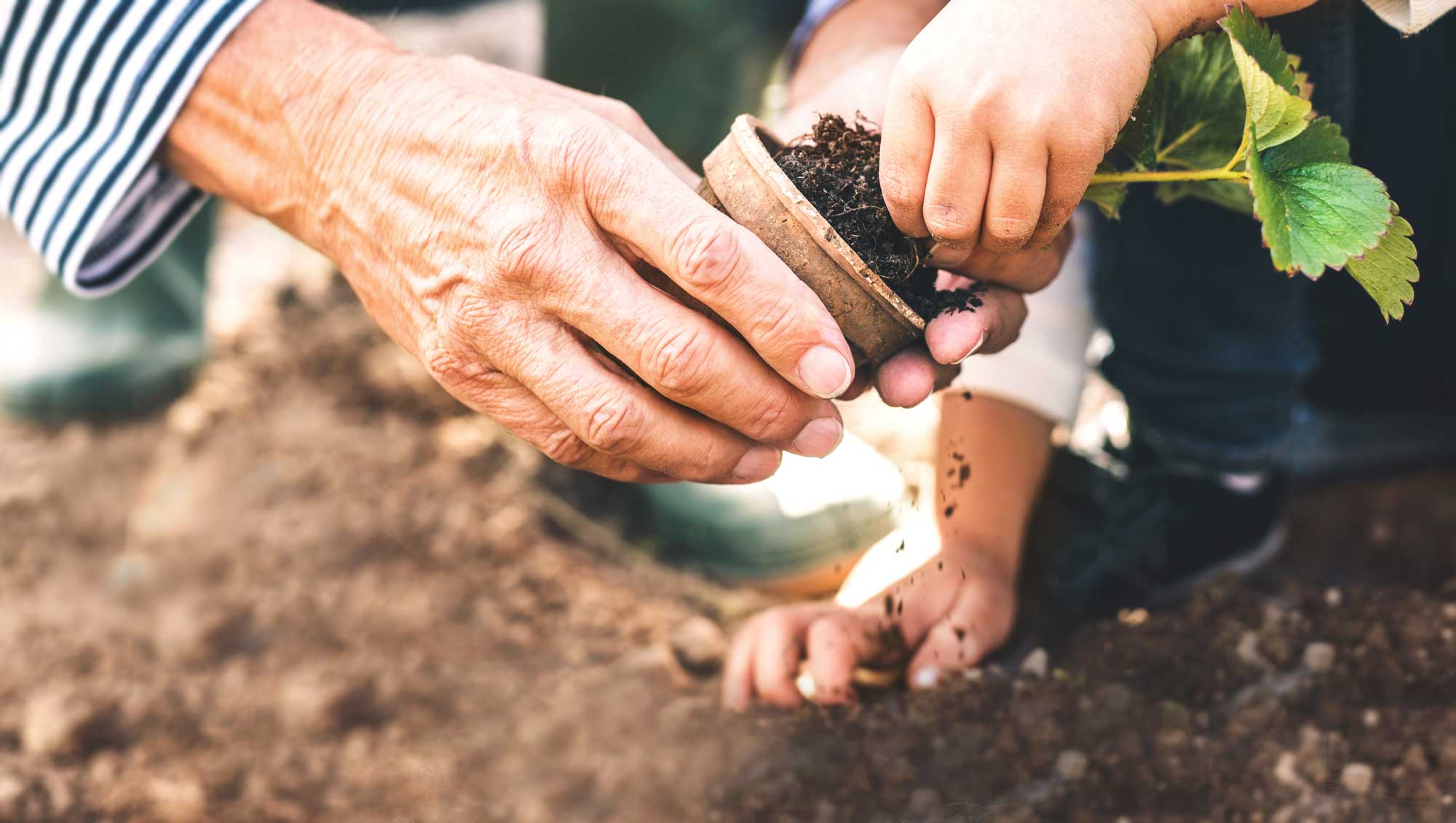