Opportunities for Revenue Growth in the Gig Economy

A recent report from the JPMorgan Chase Institute identifies room for supply-side growth in the driving and leasing online platform economy, as well as key influences on average monthly revenue generation.

A recent report from the JPMorgan Chase Institute identifies room for supply-side growth in the driving and leasing online platform economy, as well as key influences on average monthly revenue generation.

Participation in the gig economy is an increasingly common income generator for families. Transportation-related platforms specifically have seen 20 times more participation over the past five years, yet a recent report from the JPMorgan Chase Institute—The Online Platform Economy in 27 Metro Areas: The Experience of Drivers and Lessors—finds revenues during that time have declined by half due to driver and lessor trends, as well as geographical factors.

“With the pace of technology accelerating and transforming labor markets, it’s increasingly important that we understand these nuanced dynamics at work,” said Diana Farrell, President and CEO of the Institute. “With this information, policymakers, platform companies and participants alike can better plan for an economy of the future where online platform work continues to play a positive role.”

The report’s key findings include:

How Quickly Can the Economy Recover From COVID-19? 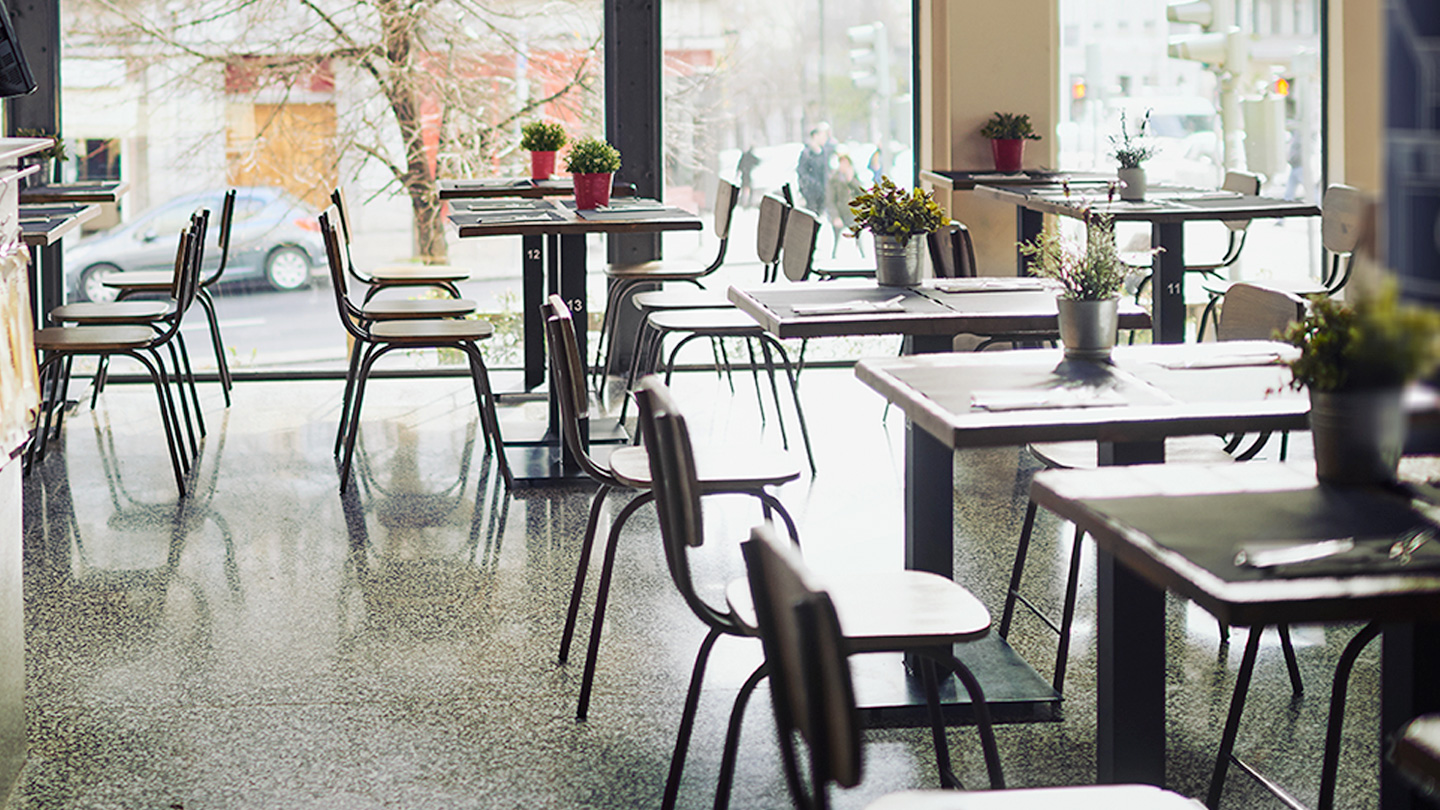 What Will the Recovery Look Like From the COVID-19 Recession 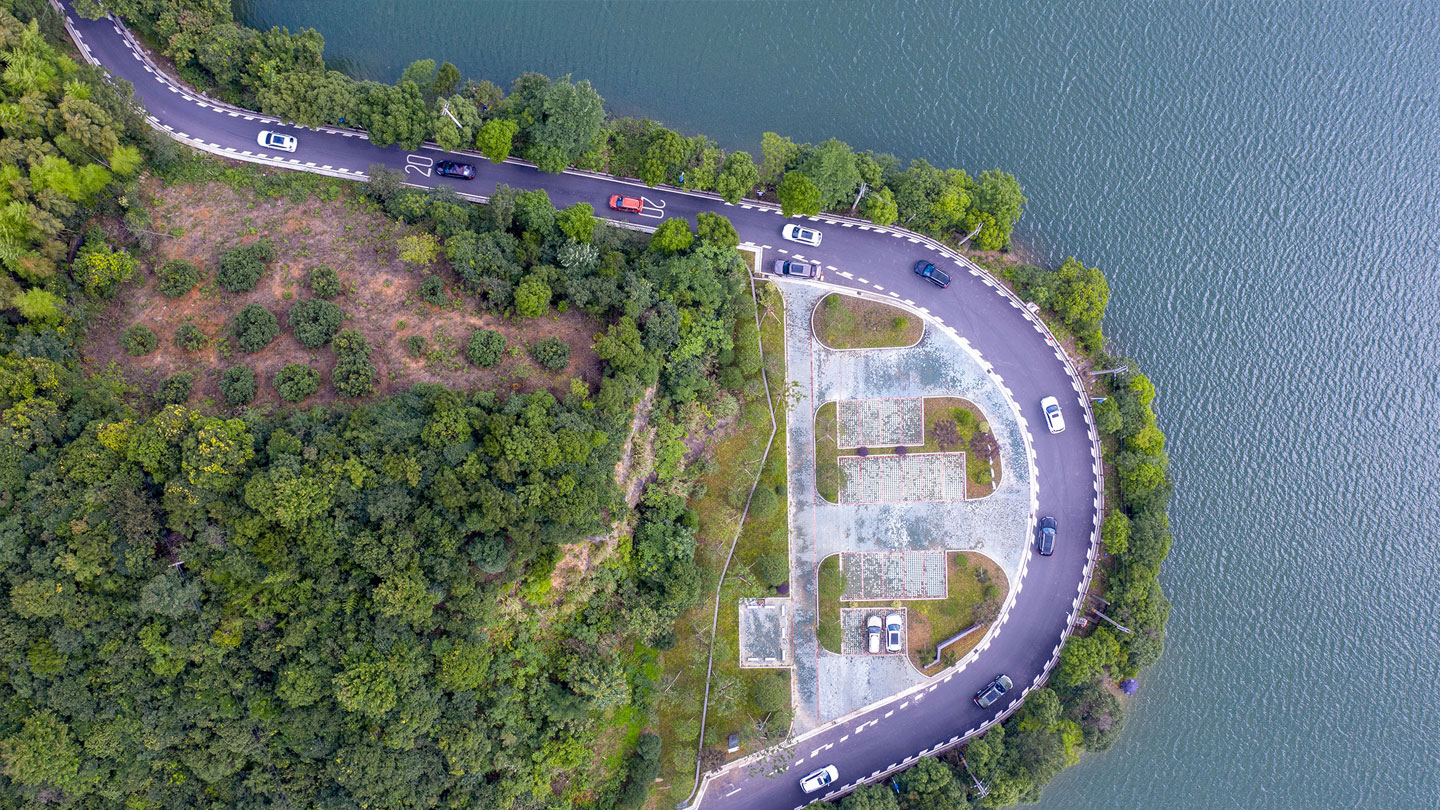 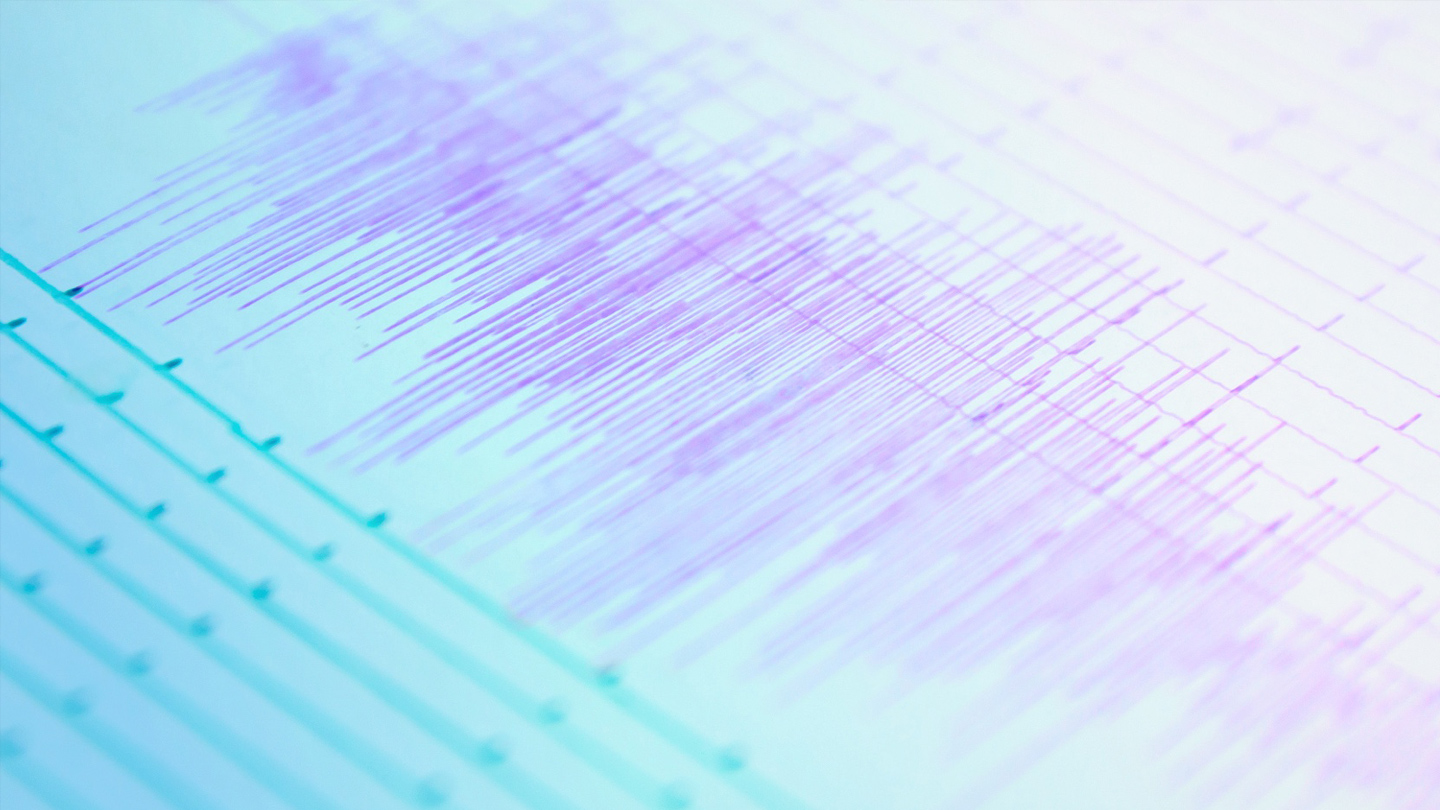