The Tax Cuts and Jobs Act is expected to benefit companies in the life sciences industry overall, but there will be winners and losers. Uncertainty surrounds steep reductions to key tax credits.

Since the December passing of the massive tax overhaul known as the “Tax Cuts and Jobs Act,” healthcare CEOs have come out in broad support of the new legislation. They’ve pointed to the larger war chests they expect to have for corporate actions such as share buybacks, paying down debt, and broad portfolio management activities, including mergers and acquisitions and additional research and development. While the healthcare sector as a whole is likely to see a net positive from the tax overhaul, there will be winners and losers. Pharmaceutical multinationals will find extra benefits—particularly as they expect to have greater access to foreign cash balances—but biotech companies focusing on orphan drugs will see a key tax credit reduced by half.

The main provision in the tax bill called for a reduction of the statutory corporate tax rate from 35 to 21 percent. However, the pharmaceuticals sector will not benefit as much from the change in overall tax rates as other more US-centric industries, such as financials. To start, most major pharmaceutical companies already pay effective tax rates that are lower than the new 21 percent corporate tax rate, so any benefit they accrue from the new tax legislation will likely be muted. Most of the positive impact from a lowered corporate tax rate should accrue to US-centric biopharma businesses that generate earnings, which is already a small universe of companies. Pharmaceutical companies benefit more from the repeal of the corporate alternative minimum tax (AMT), as the new lowered corporate tax would force many multinationals into the AMT system and cause them to lose tax breaks, including R&D credits. The repeal of the AMT eliminates this risk.

Pharma multinationals should benefit disproportionately from a lowered 15.5 percent tax rate on repatriated earnings, especially since they hold in excess of 80 percent of their cash positions overseas. The opportunity to repatriate trapped overseas cash could be meaningful, as greater access to overseas cash should boost M&A volumes for large pharma multinationals looking to diversify their product portfolios away from large blockbuster drugs that face impending patent cliffs in the coming years.

For small and midsize biotech companies, it is largely business as usual. These companies are unlikely to see a major impact from tax reform; they already pay little to no taxes given the high R&D costs involved in drug development.

Biotech companies focusing on orphan diseases could be negatively impacted from the tax bill, as they will be required to pay a greater share of the costs associated with orphan drug R&D efforts. For more than three decades, biopharma companies have claimed a 50 percent tax credit for the cost of clinical trials on orphan drugs, which treat rare diseases affecting fewer than 200,000 people. Orphan drugs have come under scrutiny in the past year, as the debate over drug pricing has routinely centered on orphan drugs that carry hefty price tags. Under the new tax bill, biopharma companies engaged in orphan drug development will only be allowed to claim a 25 percent tax credit, which would effectively increase the cost of research these companies directly bear. While the long-term impact of this provision has yet to be felt, a study funded by the National Organization for Rare Disorders suggests that if the orphan drug credit had not existed, 33 percent of orphan drugs would have never been developed, and over 250 new orphan drugs will not make it to market in the next decade.

A key concern that lingered after the December 2017 tax plan was the fate of the Medical Device Excise Tax (MDET)—a 2.3 percent tax levied on US sales of medical devices. In December 2015, Congress enacted the Protecting Americans from Tax Hikes (PATH) Act, which imposed a two-year moratorium on the MDET. That moratorium expired at the end of 2017 and device companies were set to resume making tax payments at the end of January. Concern over the tax dissipated in late January, as Congress reached a stopgap spending deal that included another two-year delay in the MDET until the end of 2019. This should benefit all device companies, given that the tax is levied on sales, but will impact smaller device companies more as the tax savings will likely be reinvested back into product research & development.

Overall, the life sciences industry should be a net beneficiary of tax reform, but the benefits will come less from the reduction in corporate tax rates than the key provisions around cash repatriation. There will be many winners, namely pharma multinationals which will have greater access to overseas cash and US-centric and profitable drug and device companies. But there will also be a few companies that will be hurt by the new tax bill, namely orphan drug companies. How Startups Can Optimize Cash in a Low-Rate Environment 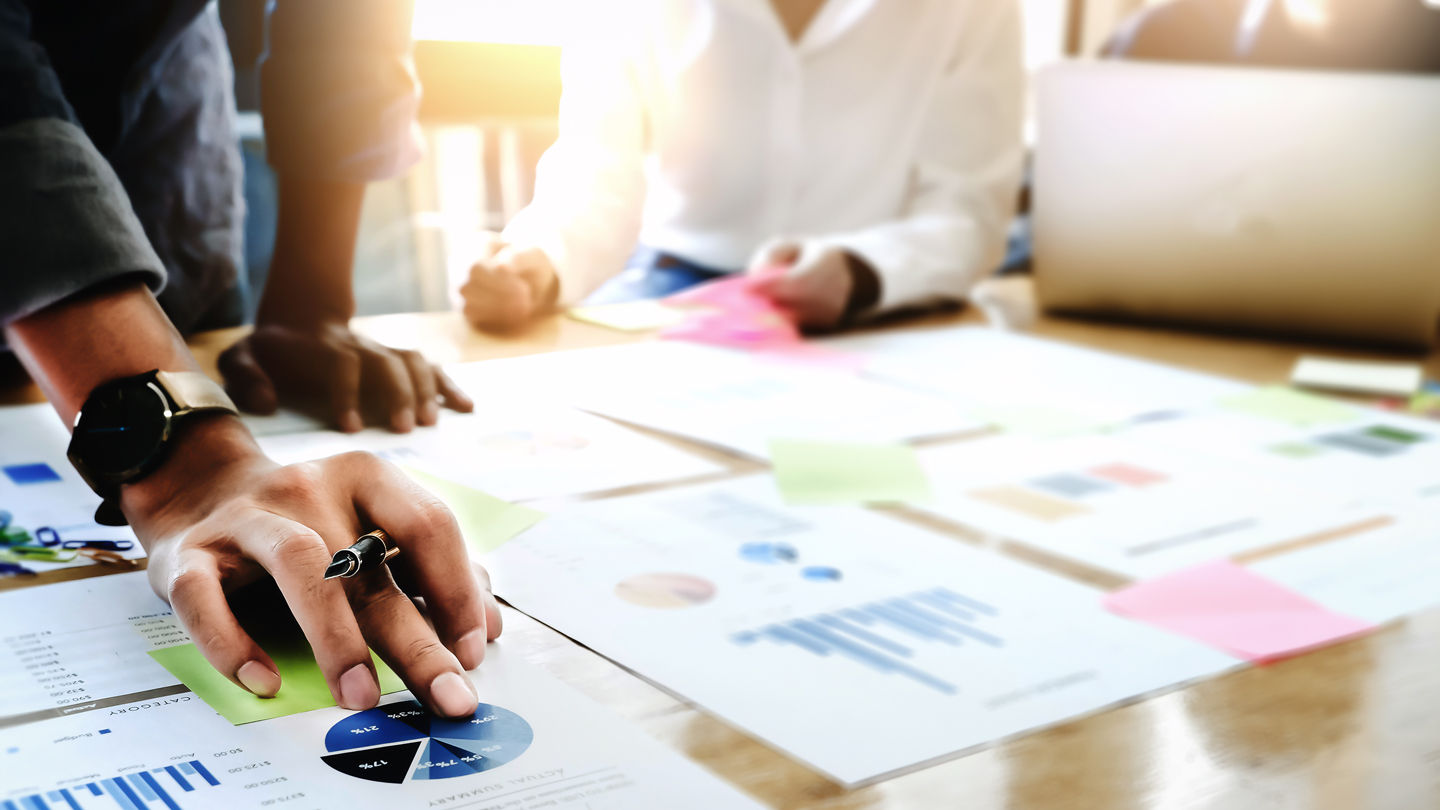 5 Things to Know About Startup Fundraising Through 2020 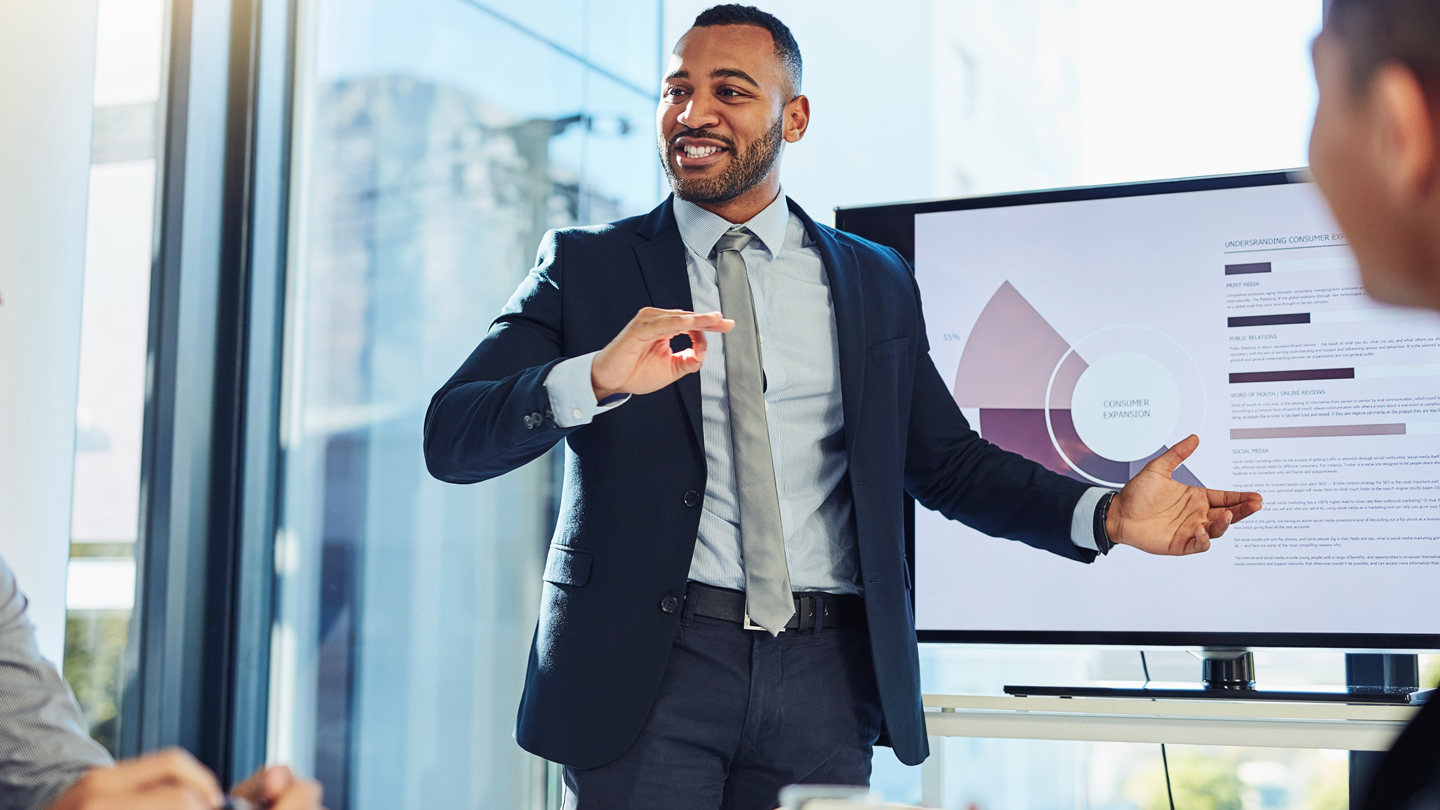 This Company is Using Light Technology to Change the Healthcare Industry 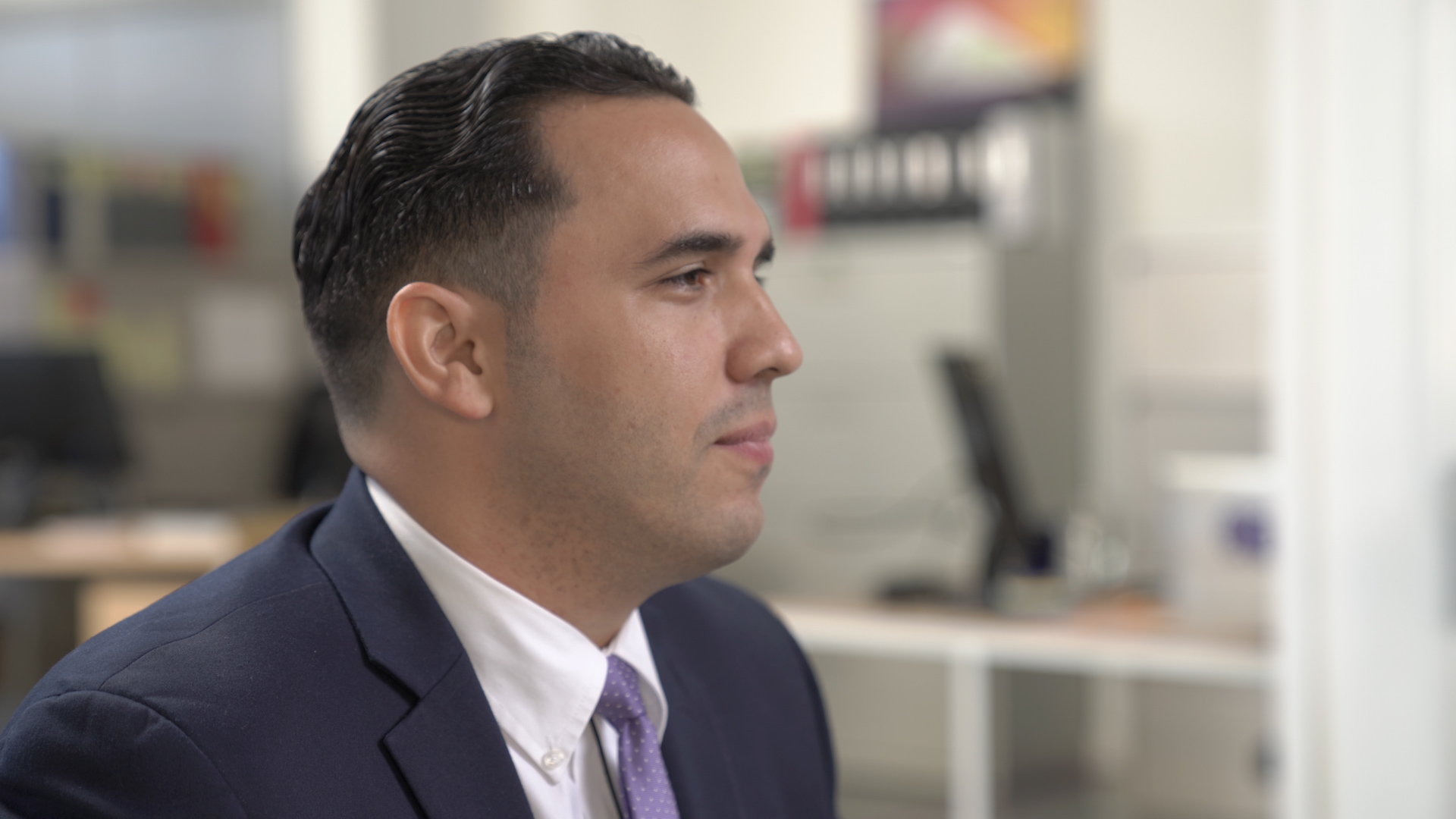