What to Look for in a Digital Rent Collection Tool

How CDFIs Can Prepare for Mergers and Acquisitions 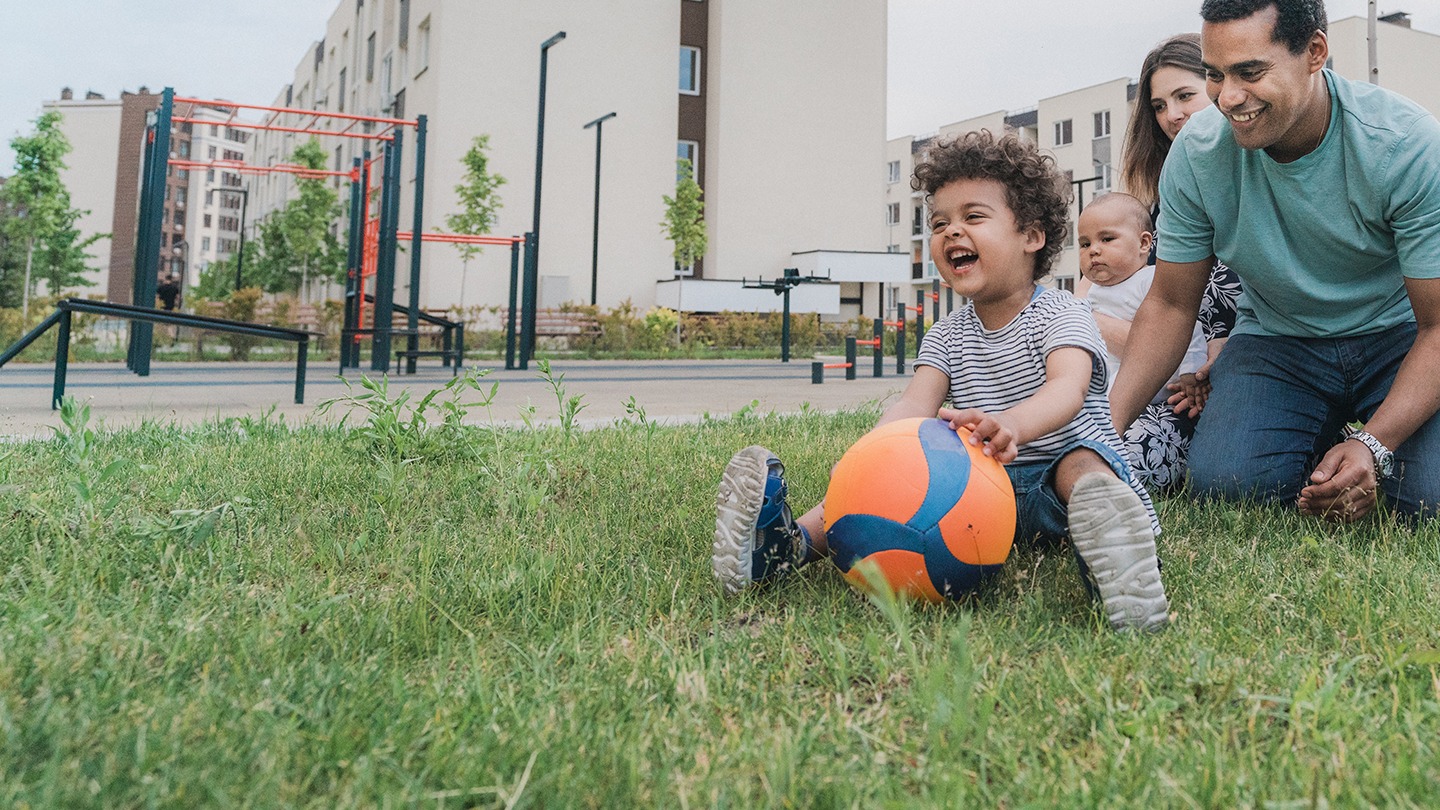 What to Look for in a Digital Rent Collection Tool

How CDFIs Can Prepare for Mergers and Acquisitions

Despite a consistently strengthening economy, 10-year Treasury yields have risen very little over the past year. Global crosscurrents, regulatory changes and trade imbalances may all be contributing to lower yields.

Treasury yields should rise as the economy gains momentum—but with the peak of the business cycle approaching and interest rate normalization well underway, yields are currently resting well below their projected long-term equilibrium.

Long-term Treasury yields are often assumed to reflect the natural equilibrium interest rate. When the economy is in recession, yields should fall as investors see relatively few opportunities in the private sector. But during periods of expansion, yields are expected to rise as the economy’s growth potential increases and inflationary pressure builds. The yawning federal deficit would also be expected to push yields higher, as government debt may begin to compete with the private sector for capital in the coming decades.

But instead of steadily climbing as the economy improves, bond markets have been relatively tranquil. The term premium on Treasurys—investors’ expected return above inflation—has been negligible to negative since the 2008 downturn. Even after January’s half-point rally, the 10-year yield still rests less than one percentage point above the Fed’s long-term inflation target.

Flaws in the Pessimistic Interpretation

Some analysts believe that low yields reveal a pessimistic consensus about potential growth. Official forecasts may call for inflation rising to 2 percent and GDP expansion lifting off, but bond traders appear cautious. If the market believes that growth has permanently downshifted, then lower real interest rates would be one sign that we have entered a new era of secular stagnation.

There are two major problems with this theory. First, it’s highly unlikely that bond investors and equity investors hold diametrically opposed economic outlooks. Stock valuations reflect optimism, pricing in a healthy expansion in corporate revenues for the foreseeable future. Second, even if the US is destined to suffer from demographic shifts in the labor market and sluggish productivity growth, bond markets are global. Investors could easily move their funds to a higher-growth market in the developing world, where industrialization and urbanization are generating rapid economic expansion. The fact that investors aren’t turning to foreign bond markets suggests there are other forces at work.

The bond conundrum has been with us since the late 1990s, when Alan Greenspan first began puzzling over why yields were rising so slowly in the face of robust growth. The forces that are tempering yields have proven durable, and there is no reason to believe they will dissipate at the peak of the current business cycle.