The Future of the Budget Deficit

The Congressional Budget Office’s projections show the federal budget deficit steadily widening over the coming decades, making it potentially the biggest long-term threat to the US economy. But even slight deviations from current growth assumptions could significantly impact the future of the deficit.

The Congressional Budget Office is the accepted referee on budget projections—and they’re currently forecasting that the federal budget deficit will steadily widen over the coming decades even if the economy remains at full employment.

If the deficit continues at the current pace, it could be the biggest long-term challenge for the US economy. Interest rates would most likely run higher—squeezing businesses and consumers alike.

The CBO’s “base case,” which projects that the deficit will widen to $1.5 trillion annually within the next 10 years, is talked about frequently. But these projections are based on pessimistic economic assumptions about demographics and productivity growth. While these assumptions may match recent trends, they’re far out of line with the economy’s performance over the past century.

It’s important to keep in mind that the budget deficit projections are very sensitive to even modest deviations from the CBO’s assumptions.

For example, if labor force and labor productivity each grew just half a percentage point faster than the CBO’s assumption—say, as a result of faster immigration flows or productivity-enhancing technologies—the deficit’s growth could narrow significantly from current projections.

Typically, the go-to solution for fixing the debt is to cut spending and raise taxes. But that might not be the right answer when you think about the role of economic growth in the budget outlook and federal programs that are behind rapid spending growth. Bolstering economic activity might be costly on the front end, but could help speed up growth in the long run.

Of course, slow growth isn’t the only factor at play. So-called “entitlement spending,” particularly healthcare, will continue to affect the deficit. The percentage of GDP that’s consumed by healthcare has been steadily rising over the last 50 years, and it’s getting harder to manage.

The Congressional Budget Office (CBO) is the accepted expert on budget projections, and its current forecasts suggest the federal budget deficit will steadily widen to $1.5 trillion annually within the next decade—even if the economy remains at full employment.

In other words, the CBO is projecting a deterioration in the structural deficit. This is in contrast to the wide cyclical deficit of the last decade, which largely self-corrected as the economy regained momentum and tax revenues recovered. However, a structural deficit could prove to be the biggest long-term threat to the US economy—a rising budget deficit could push interest rates higher, squeezing consumers and stifling business activity across the country.

But the CBO’s budget deficit projections are based on pessimistic assumptions about demographics and productivity growth, which may match recent trends but don’t match the economy’s performance over the past century.

Additionally, projections about the US budget deficit are sensitive to even minor deviations from current assumptions. For example, if the labor force and labor productivity each grew just half a percentage point faster annually than expected, the deficit could narrow significantly from current projections.

In addition to slow growth, spending on certain government programs, particularly healthcare, will continue to affect the deficit. The percentage of GDP that’s consumed by healthcare costs has been rising steadily over the last 50 years, and it’s getting harder to afford. 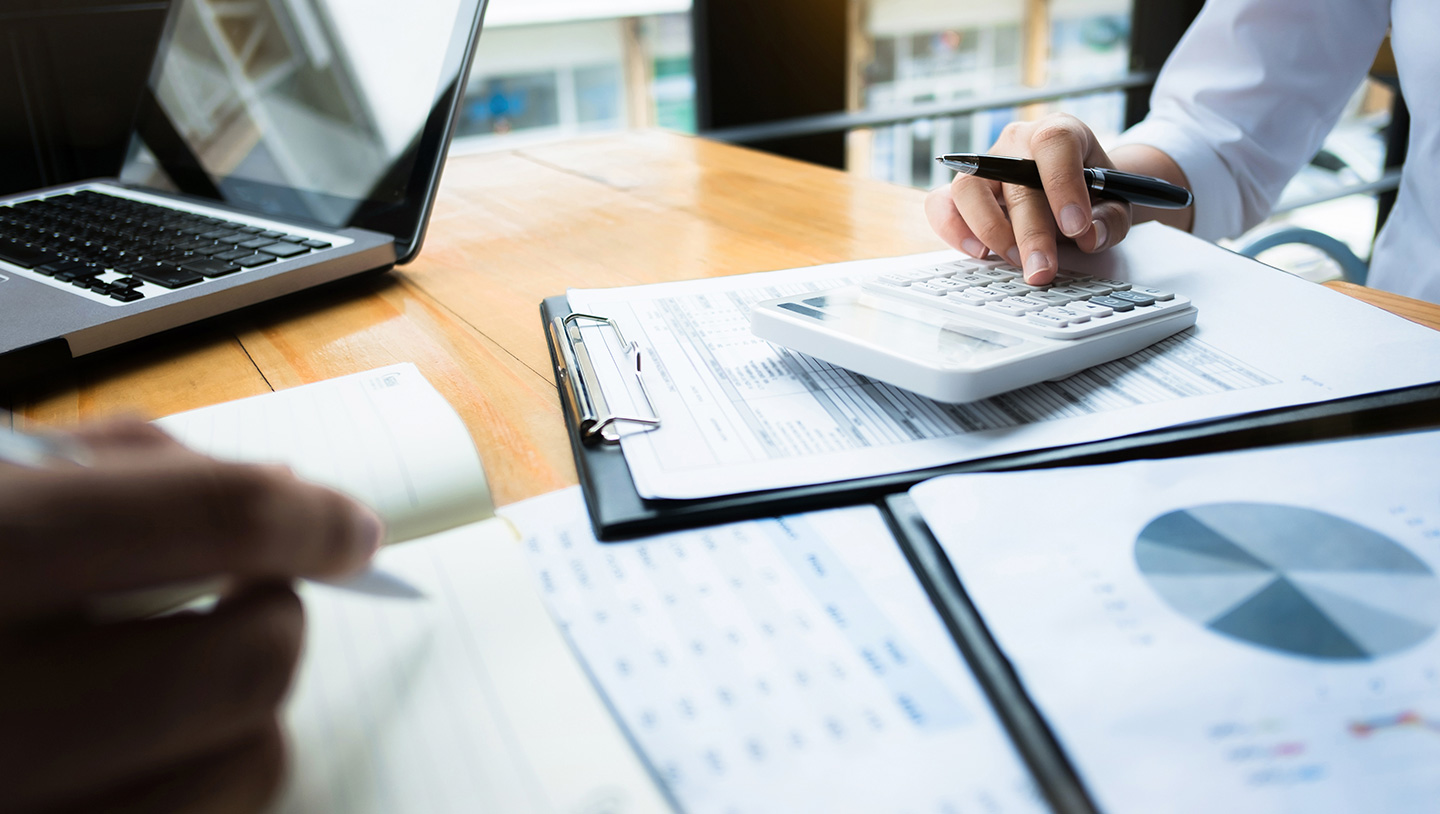 If the Economy Is Strong, Why Are Yields So Low? 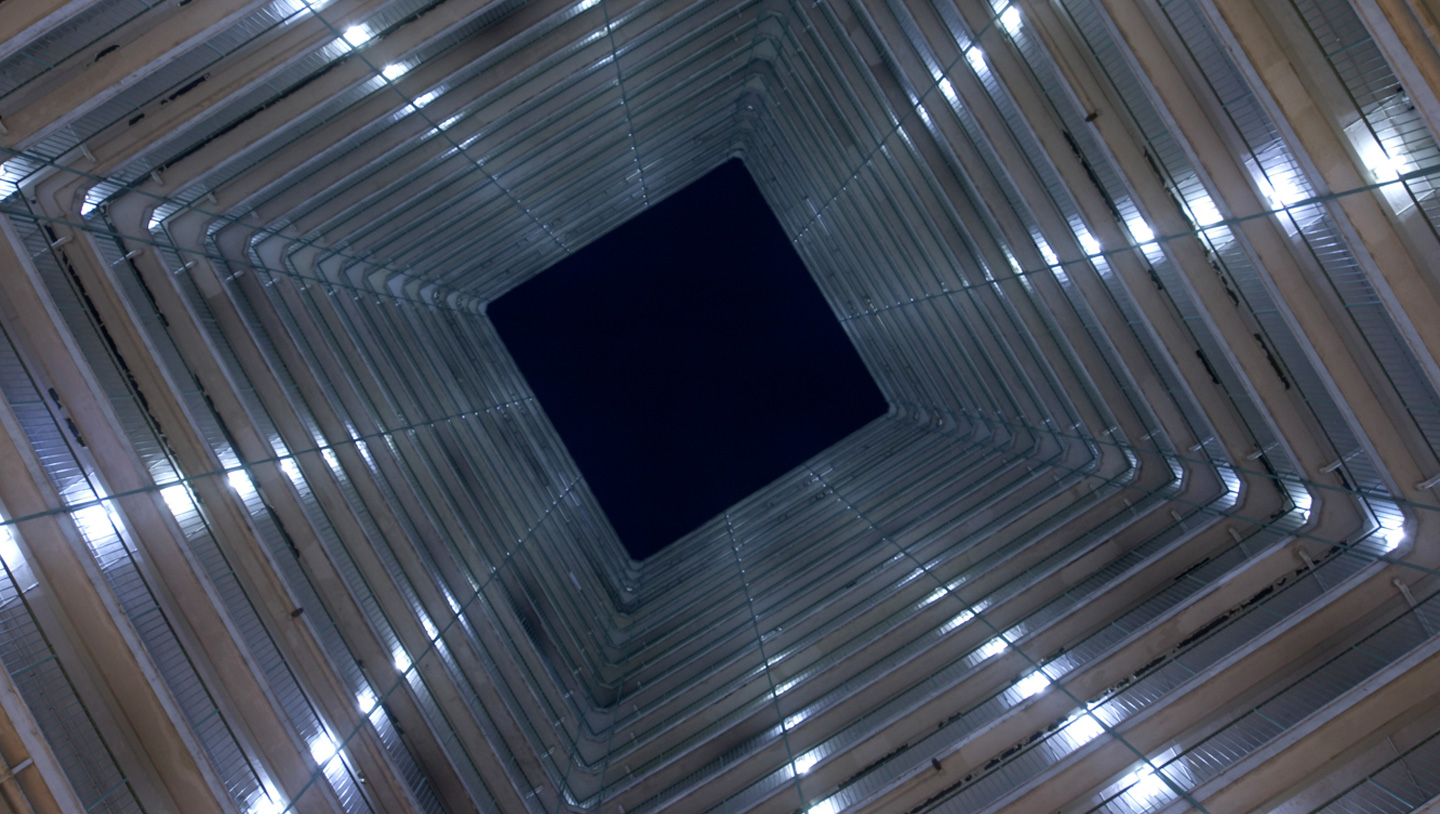 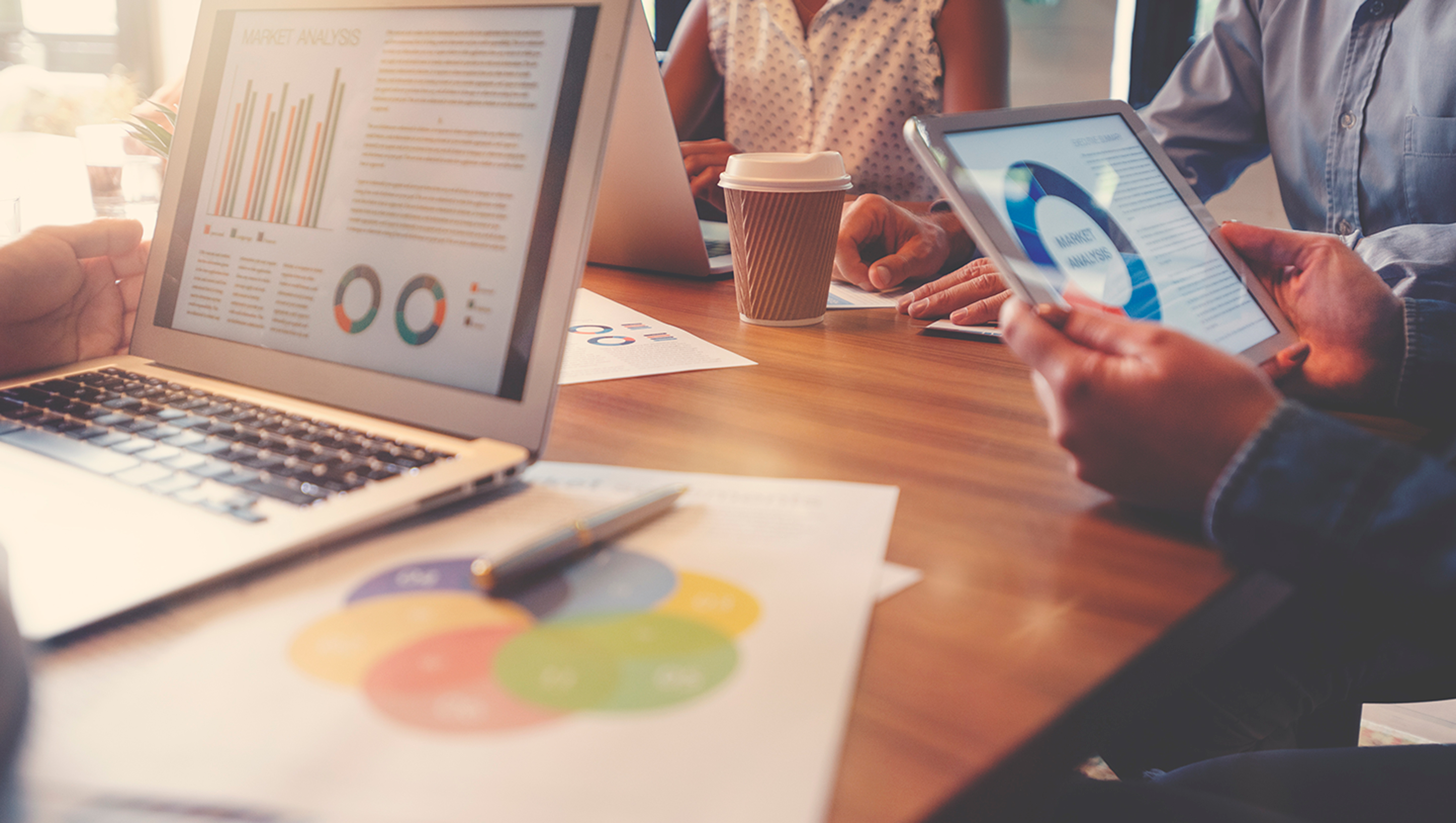