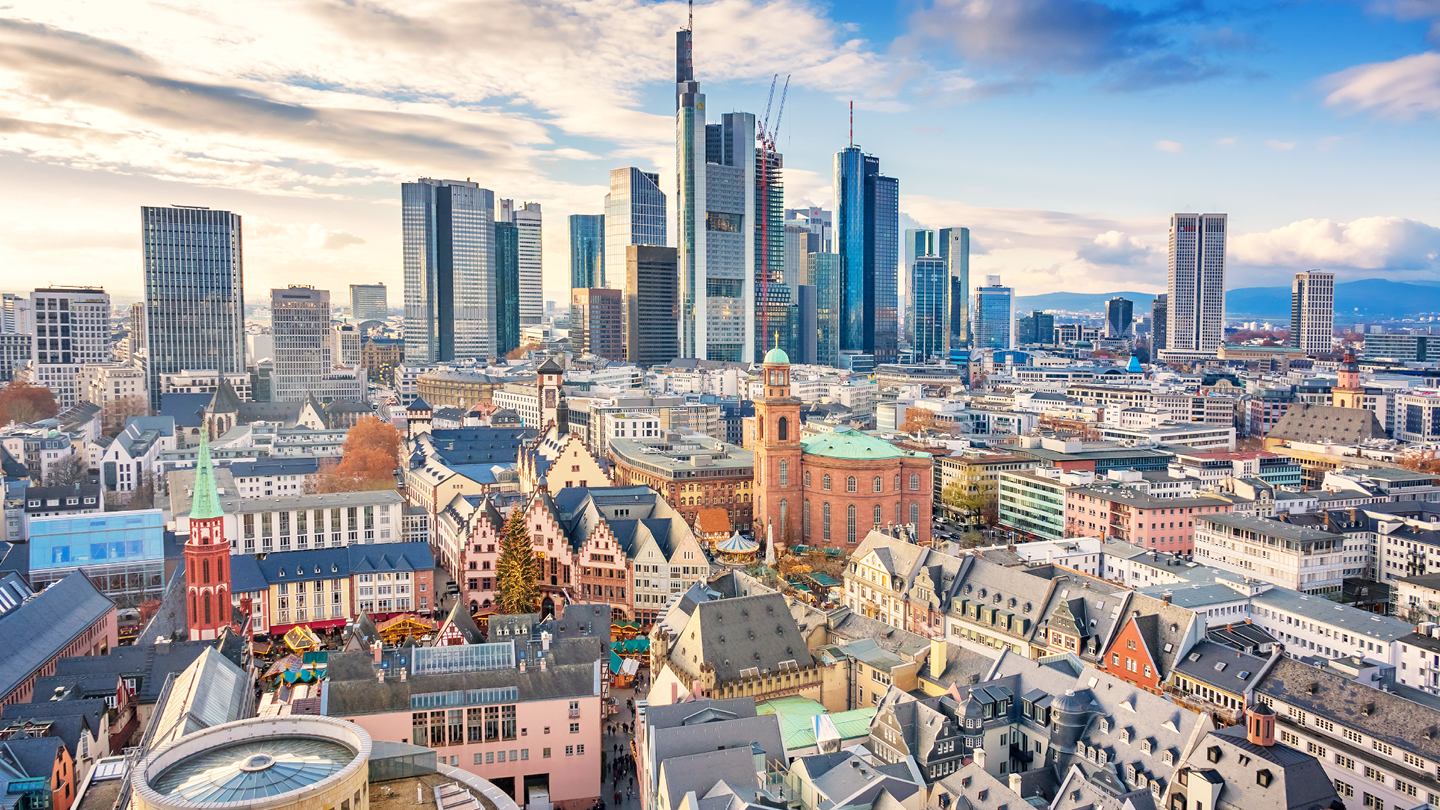 Wire fraud in multifamily transactions: How to spot it and how to stop it 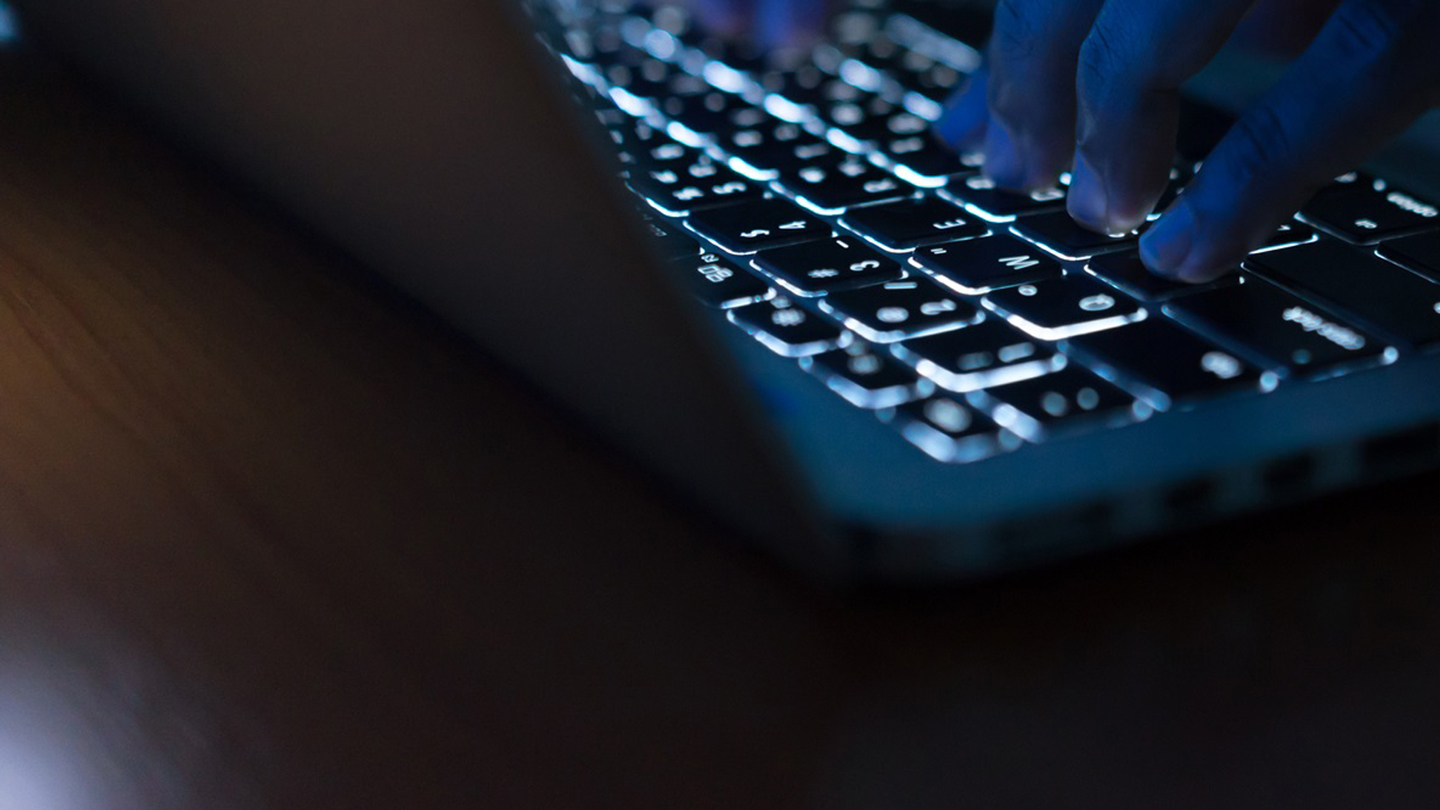 Full Employment: Are We There Yet?

The unemployment rate sits at its lowest point in decades while nearly 7 million jobs go unfilled. Has the labor market reached its limit, or is there still room to grow?

Over the last year, the economy has created a monthly average of 200,000 new jobs, but only 65,000 new workers are entering the workforce each month. This tension—on top of a near-historically low unemployment rate—has many wondering if the labor market has reached its full potential.

But worries about an overheating job market have been prevalent for years. Since early 2015, the headline unemployment rate has repeatedly fallen below thresholds once considered the minimum sustainable level of labor market slack. Due to a lack of inflationary pressure, policymakers at the Federal Reserve have responded to above-trend job growth by lowering their estimates for unemployment’s natural equilibrium rate.

How Much Slack Is Left?

At some point, job creation will have to slow to a more sustainable rate, matching the pace of workforce growth. Past workforce participation trends can help provide an estimate of remaining slack. The participation rate among prime working-age adults today remains well below its pre-recession peak, implying that as many as 800,000 potential workers may return to the job search as the labor market tightens further. If this is the case, the economy could continue adding jobs at its current rate for another year before full employment arrives.

The pre-recession baseline can provide only a rough approximation of the remaining labor market slack, but it’s a reasonable estimate. Throughout the recovery, worries about structural unemployment have proven unfounded—although the recession led to millions of discouraged workforce dropouts, most have returned to the job hunt as conditions improved. The remaining pockets of discouraged workers should follow suit as more employment opportunities arise.

The Fed has recently endorsed a data-driven approach to future rate hikes, signaling a likely pause on interest rate normalization until inflationary pressure builds in earnest.

This dovish tone sparked concerns that political commentary may be influencing monetary policy, considering the current administration’s criticism of interest rate normalization. And if the Fed were actually making policy decisions in response to political criticism, that would be alarming: A monetary policy designed to maximize GDP growth between now and November 2020 might bolster a campaign, but it would risk sparking an inflationary spiral and tipping the economy into recession.

Fortunately, there’s little reason to believe the Fed’s independence is at risk. Policymakers have previously endorsed a data-driven approach to the next rate hike, and the Federal Open Market Committee believes short-term interest rates have already climbed into neutral territory. As long as inflation remains near the official 2 percent target, a pause in the hiking cycle shouldn’t come as a surprise.

For policymakers, there’s no tension between an above-trend rate of job growth and tame inflation. Unlike with interest rates or inflation, the Fed has no official target for employment. While the Federal Open Market Committee makes assumptions about the natural rate of unemployment, those assumptions aren’t a goal—they’re simply an estimate of the least amount of slack the labor market will be able to sustain without creating price pressure. If inflation’s behavior proves these assumptions wrong, they’ll be revised. Inflation, not the Fed’s models, will decide when the labor market has reached full employment.

Throughout the current hiking cycle, the Fed has attempted to keep the pace of normalization as gradual as possible in order to avoid disrupting growth. Now that rates have moved into the lower edge of neutral territory, policy shifts will be guided by price pressure. The Fed’s rhetoric may have shifted subtly last week, but its policy remains bound by inflation.