Why Bond Markets Are Calm Amid Tariffs

As developing economies emerge, particularly in Asia, trade imbalances are inevitable. But despite recent tariffs on Chinese imports to the US, there seems to be an understanding that the two countries have a mutually beneficial relationship—making serious trade tensions unlikely.

The stock market plunged on Thursday following the Trump administration’s announcement of a new round of tariffs on Chinese imports. However, fears of a trade war seem premature—this administration is highly attuned to the business community, which depends on access to global markets. While equity investors were rattled by the new tariffs, the bond market doesn’t seem to anticipate an end to global trade.

Every new tariff inevitably will be compared to the 1930 Smoot-Hawley Tariff Act, a protectionist law that sought to shelter local industry from foreign competition. Smoot-Hawley backfired spectacularly, sparking a devastating trade war. US trading partners retaliated with tariffs on US exports, hurting businesses and prolonging the Great Depression.

Fortunately, the current tariffs bear little resemblance to Smoot-Hawley. Despite the president’s protectionist rhetoric, the levy on Chinese imports is not aimed at protecting US industry; rather, the tariffs are intended to pressure Beijing into clamping down on the theft of US patents and copyrights. Similarly, the tariffs announced in early March were ostensibly anti-dumping measures, not an attempt to bar foreign producers from the US market—and most US imports of steel and aluminum are now exempt from them.

The current tariffs are limited in scope, but some analysts fear the Chinese government could retaliate in a way that truly damages the US economy. Beijing has hinted at slowing its purchase of US Treasurys, which would deprive the US bond market of a major source of capital.

This would hurt China almost as much as the United States. As long as China runs a trade surplus—which developing nations almost always do—Beijing must continue purchasing dollar-denominated assets. Otherwise, the renminbi would rapidly appreciate, rising to a level that could make Chinese exports potentially uncompetitive on the global market.

This is the dynamic driving the global savings glut. Developing nations park their surplus dollars in Treasurys, keeping exchange rates stable and allowing the rapid growth of their export-based manufacturing sectors. Foreign holdings of dollar-denominated assets now total $13.1 trillion, rising roughly in tandem with the US trade deficit.

As the US economy improves, Americans are buying more imported merchandise, increasing the trade imbalance and necessitating countries like China to make ever-larger purchases of Treasurys to keep its exports competitive. The foreign capital flooding the bond market is one factor keeping long-term interest rates low, which in turn helps the US economy by promoting capital investment.

This interconnected system keeps borrowing costs down, provides US consumers with inexpensive imported goods and encourages industrialization in the developing world. Ultimately, the emergence of a vast middle class in Asia should create a significant market for US goods and services. It would be a mistake on both sides to dismantle this mutually beneficial system.

The president may have protectionist instincts, but his administration has been markedly sensitive to business concerns. Policymakers may have difficulty imagining the unintended consequences of stoking trade tensions, but equity investors have sent a clear signal that tariffs are bad for business. The administration’s recent trade actions will likely be a footnote in the larger trend toward globalization and more open markets—and the bond market seems to recognize that. Ultimately, trade policy on both sides of the Pacific will be determined by those who are capitalizing on the expansion of international commerce. 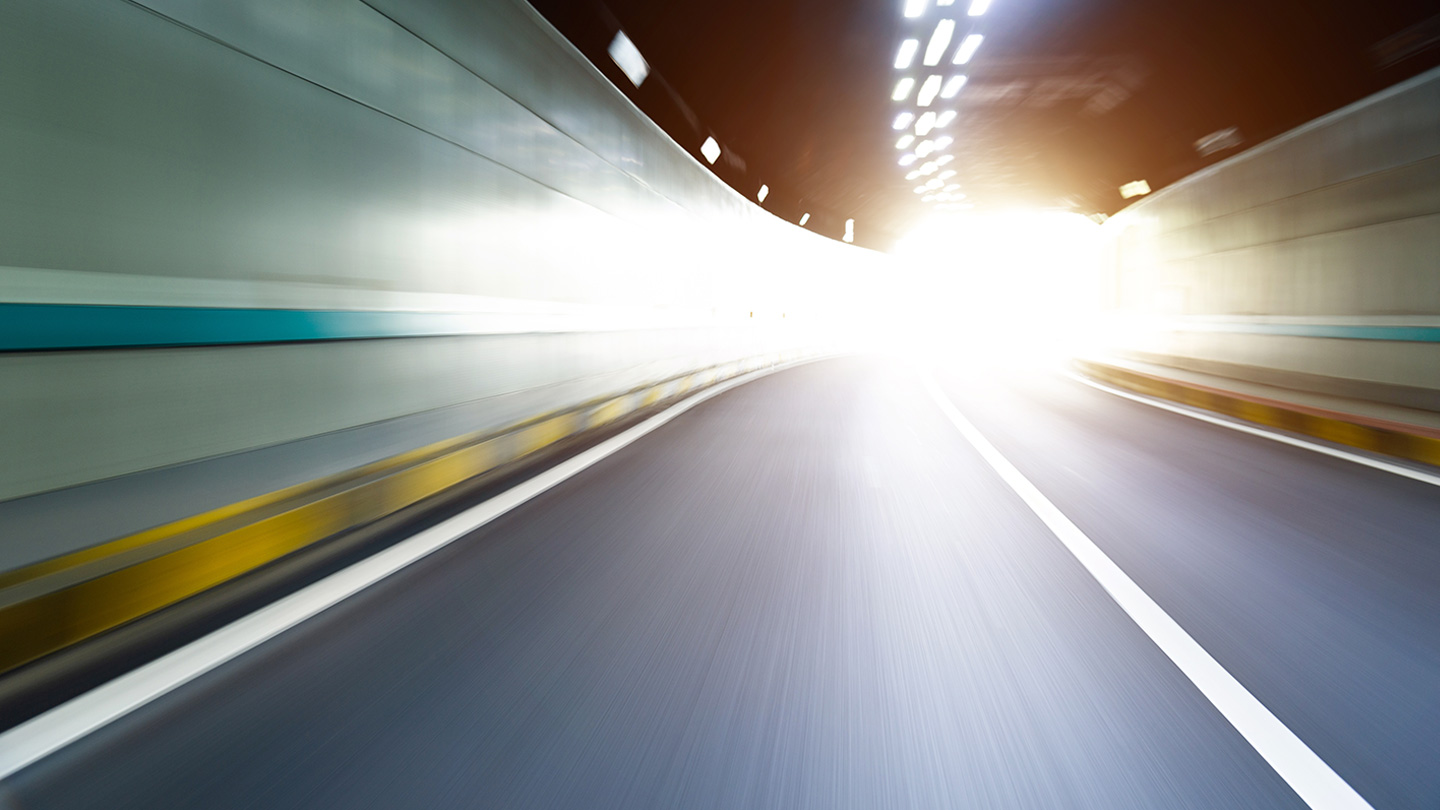 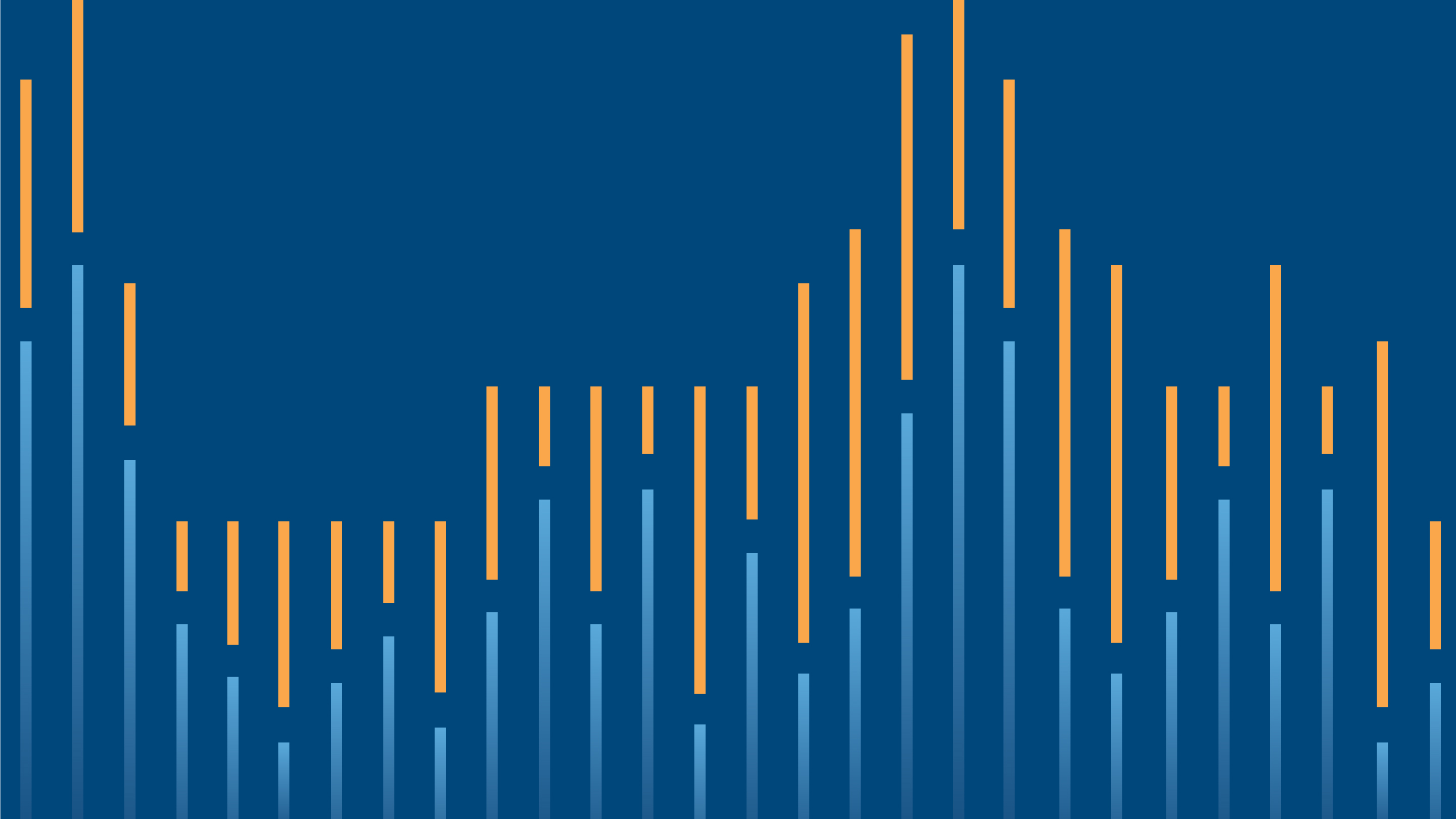