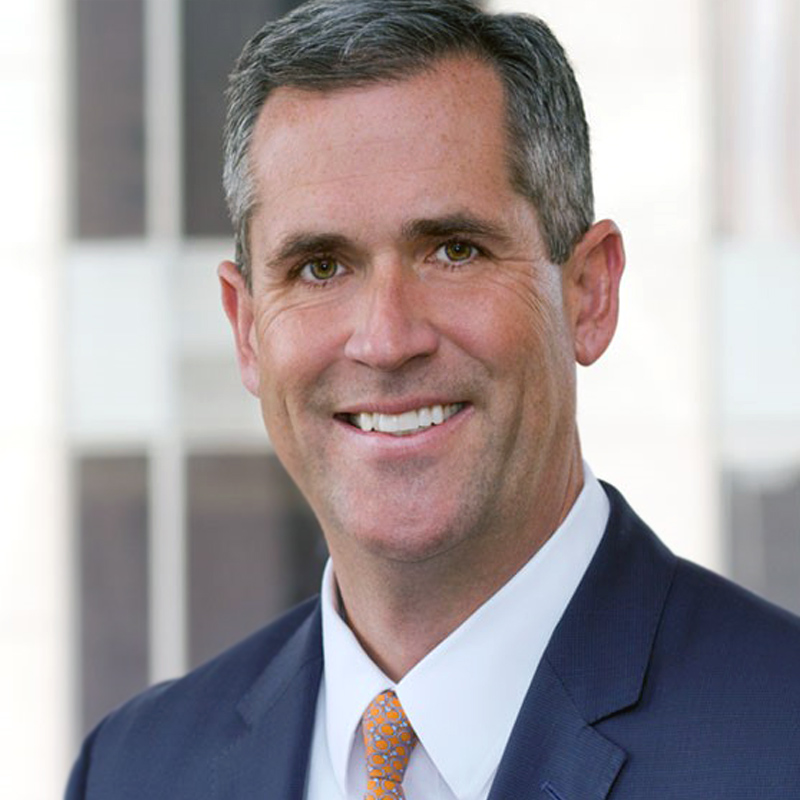 Bryan Hopper is an Executive Director on J.P. Morgan’s Multinational Corporations (MNC) team in Chicago. In this role, he manages the Midwest business and is responsible for leading a team of more than 40 dedicated bankers that cover the U.S. subsidiaries of foreign-owned companies. This represents approximately 450 customers, 900 prospects and just under $100 million of revenue.

Bryan brings a wealth of international experience to the group having held similar positions at ABN AMRO, Royal Bank of Scotland and Fifth Third Bank. He has 25 years of banking experience and started his career on the debt capital markets teams at First Chicago Capital Markets. Bryan also spent several years as a consultant at Ernst & Young, where he provided strategic advice to CEOs of middle market companies.

Bryan holds a Bachelor of Arts in finance and economics from the University of Illinois at Urbana-Champaign and an MBA in finance and business strategy from the Kellogg School of Management at Northwestern University.

Bryan and his wife live in Palatine, Ill., and have three sons.