Black women are the fastest growing group of entrepreneurs. But the job isn’t easy.

Black women are the fastest growing demographic of entrepreneurs in the U.S., with nearly 2.7 million businesses nationwide.1 But even with their growing presence in the business world, these women face disproportionate financial headwinds.

The number of businesses owned by Black women grew 50% from 2014 to 2019, representing the highest growth rate of any female demographic. Black females accounted for 42% of all women who opened a new business during that time2 and represented 36% of all Black employers.3

And they are not letting up. In the U.S., 17% of Black women are in the process of starting a new business, compared to 10% of White women and 15% of White men.4 Motives for creating a new business include producing a source of income or following a dream.

“High rates of Black female entrepreneurship may also reflect lack of opportunity in the traditional workforce – many start businesses to survive rather than pursuing market opportunities,” said Tosh Ernest, Head of Business Growth & Entrepreneurship and Financial Health & Wealth Creation for Advancing Black Pathways at JPMorgan Chase. “Over 60% spend fewer than 40 hours per week on their businesses, suggesting that they have other jobs or responsibilities that demand their time and attention.”

Running a business does not come without its challenges – and those headwinds are disproportionately distributed among Black women. In fact, there are fewer established businesses run by Black women relative to their high rate of entrepreneurship, with just 3% of Black women running mature businesses. (Maturation is widely recognized as a business surviving past five years.)5

Moreover, Black female founders earn an average revenue of just $24,000, compared to $142,900 among all women-owned businesses.6

Why the inequities? One explanation might be the types of businesses started, with 61% of Black female entrepreneurs starting businesses in the retail/wholesale, health, education, government or social services sectors. This compares to just 47% of White women and 32% of White men entrepreneurs starting businesses in those sectors.7 Because these sectors are crowded with low margins and high competition, these types of businesses are more difficult to sustain over time.

Another possible explanation is the lack of access to capital, with 61% of Black women self-funding their startup capital. This comes even though just 29% of them live in households with incomes over $75,000, compared to 52% of White men.8

The trend to self-fund is likely because Black women find it difficult to get funding elsewhere. Black business owners who apply for funding have a rejection rate that is three times higher than that of White business owners9, and they are more likely to identify access to credit as a challenge.10 Meanwhile, only 2% of venture capital funding goes to U.S. female-only founder teams.11

The intersectionality makes it even more difficult for Black women to get funding, with less than 100 Black women raising $1 million or more in venture capital funding in 2020.12

To fix this headwind, Black women need a way to access long-term funding resources and solutions that will provide their businesses with the opportunity to grow and thrive.

To make this happen, the finance community must first recognize the biases in investment assessment that have persisted for too long and caused Black women to be in this predicament. The community also needs to understand the value and benefit of businesses run by Black female leaders. With that recognition, systems can be reassessed and refreshed into something that is more fair.

“Black women are positioned to play an increasingly visible and important role in the United States’ future like never before,” Ernest said. “To elevate their voice and their careers, and to achieve the American Dream of social and economic equality, we believe that entrepreneurship is key and that we must play our part in targeted efforts that enable Black women entrepreneurs to grow and sustain their businesses.”

JPMorgan Chase has already begun that process, committing $30 billion over the next five years to advance racial equity and provide economic opportunity to underserved communities, with a focus on Black and Hispanic communities. Specifically, some of the capital will be used to increased lending and technical assistance for these communities. JPMorgan Chase also has a program targeting female-owned businesses for advice, mentorship and networking.

“These conscious efforts will require the government and private sector to uncover and address gaps and biases in entrepreneurial ecosystems in a way that provides inclusivity and support for the diversity of entrepreneurs, and that brings economic and social value to American society,” Ernest said.

The views, opinions, estimates and strategies expressed herein constitutes the author's judgment based on current market conditions and are subject to change without notice, and may differ from those expressed by other areas of J.P. Morgan. This information in no way constitute J.P. Morgan Research and should not be treated as such. You should carefully consider your needs and objectives before making any decisions. For additional guidance on how this information should be applied to your situation, you should consult your advisor.

INVESTMENT AND INSURANCE PRODUCTS ARE: • NOT FDIC INSURED • NOT INSURED BY ANY FEDERAL GOVERNMENT AGENCY • NOT A DEPOSIT OR OTHER OBLIGATION OF, OR GUARANTEED BY, JP MORGAN CHASE BANK, N.A. OR ANY OF ITS AFFILIATES • SUBJECT TO INVESTMENT RISKS, INCLUDING POSSIBLE LOSS OF THE PRINCIPAL AMOUNT INVESTED

The bulls are running, but will it last? 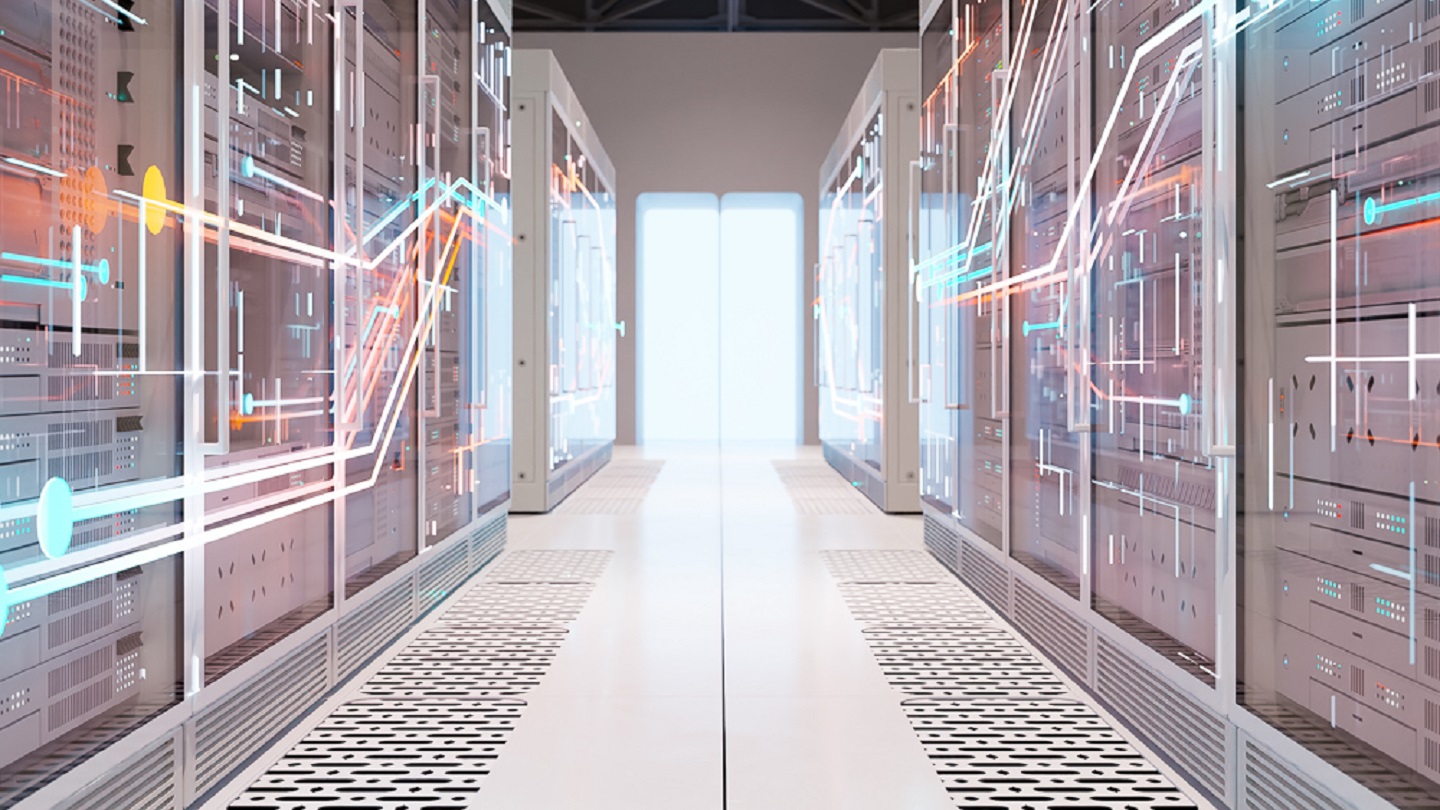 5 facts for investors to consider 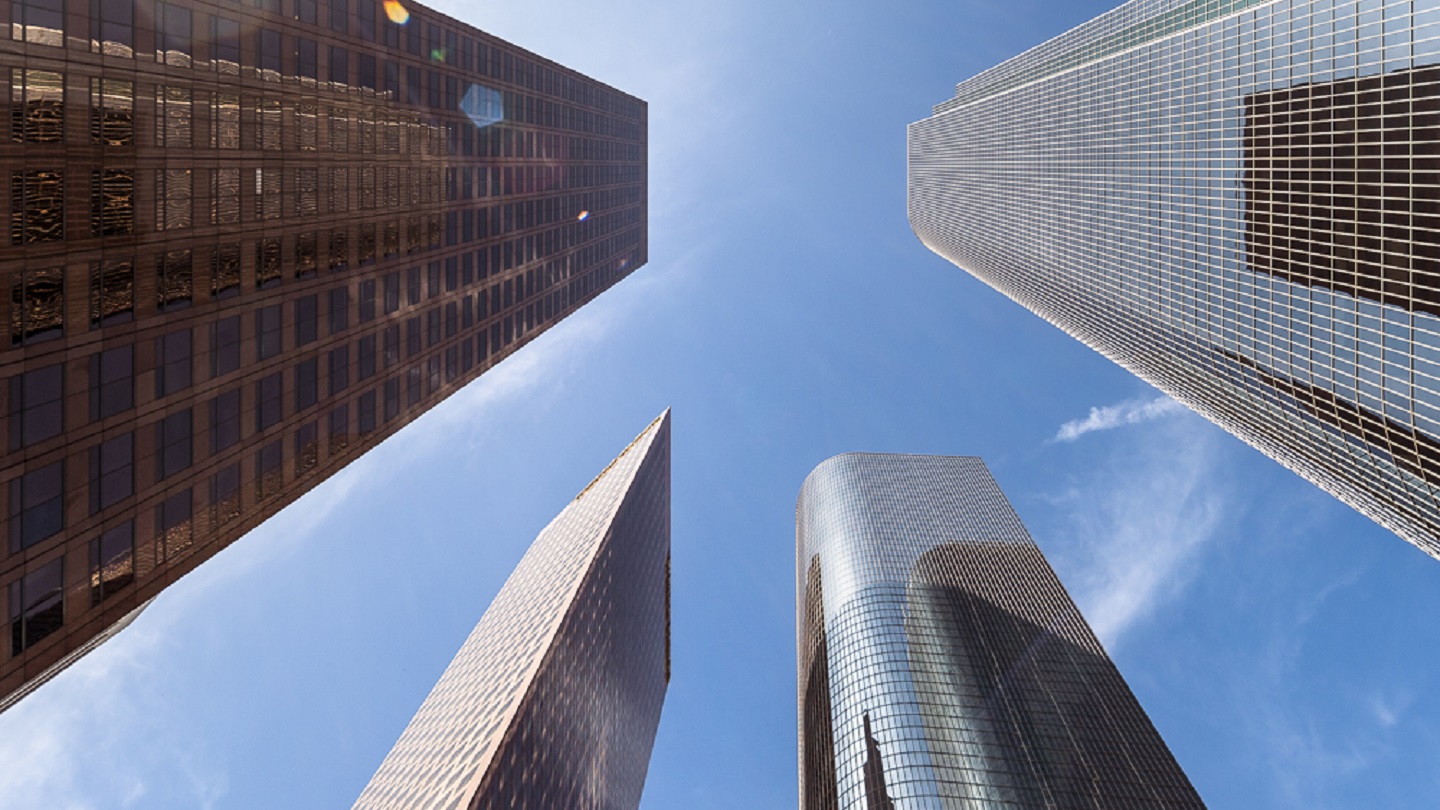 Debt ceiling drama: What you need to know 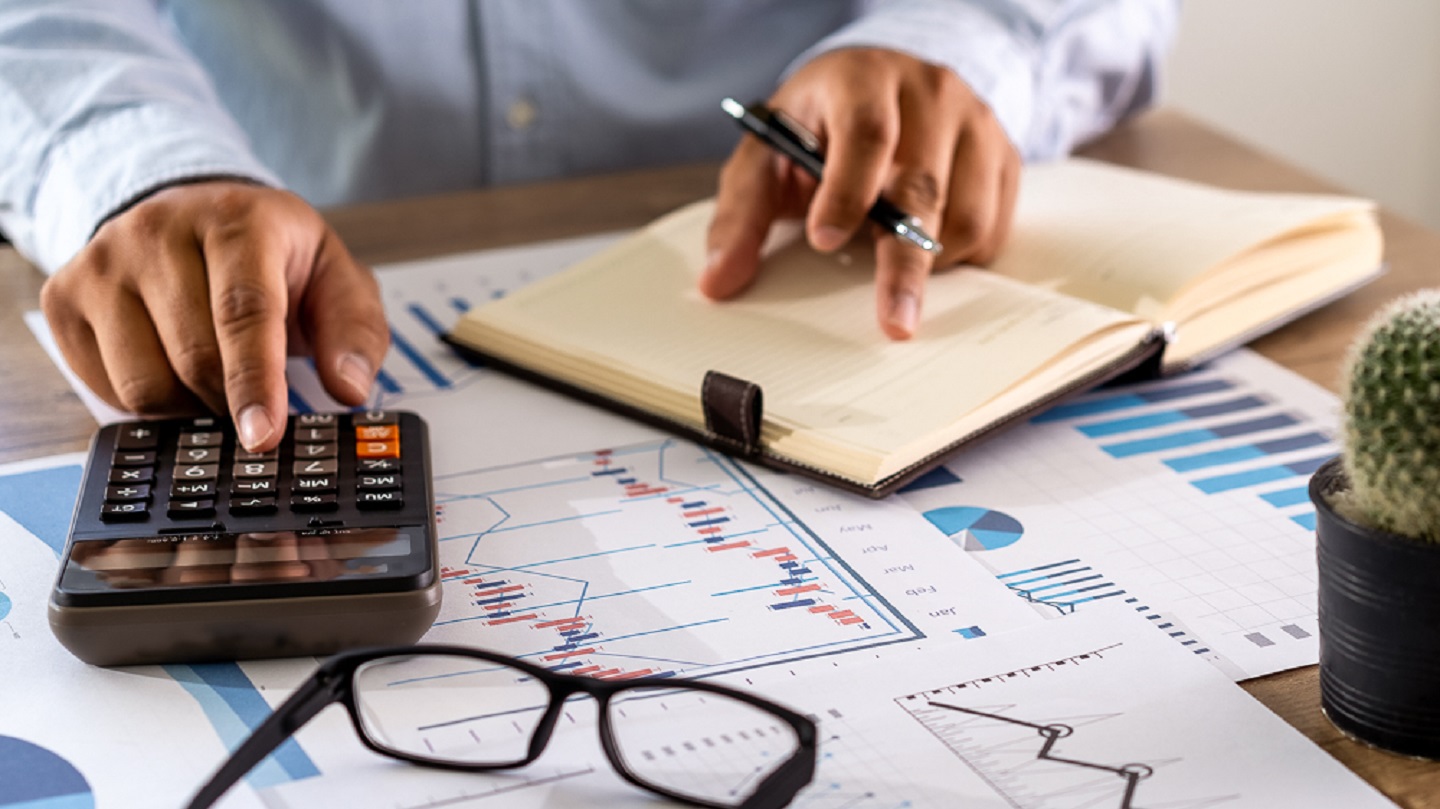 Inflation cools but is growth next?