How should you protect yourself from malware?

Malware is software that is hostile or intrusive and aims to steal, manipulate or corrupt data. Once installed, the cyber-criminal may use the malware to monitor user habits, collect credentials and data, and modify/create payments. Malware can disrupt businesses, grow into other fraud schemes and even initiate unauthorized payments. Take the quiz below to learn how to spot malware tactics and build your knowledge to stop these fraud schemes in their tracks.

Test your Knowledge: True or False

Q: Malware is a software that aims to steal, manipulate or corrupt data.

A: True, cyber criminals use multiple outlets to monetize stolen data and credentials

Q: Malware can be placed through web browsing malicious sites.

A: True, malware can be spread through browsing websites, downloading items, clicking on email links, etc.

Q: A trojan horse can typically be downloaded and disguised as a normal file, but can take over your computer.

A: True, a trojan horse is downloaded on one’s computer and disguises itself as a normal file to steal data, modify files, monitor activity or perform some other harmful action.

Examples of how malware can get placed:

Examples of how one can prevent malware:

The material contained in this presentation is intended as general cybersecurity awareness. It does not provide a comprehensive list of all types of cyberfraud activities or identify all types of cybersecurity best practices. Any recommendations made during the presentation are not guaranteed to be accurate or complete. The audience member is responsible for determining how to best protect against cyberfraud activities and for selecting the cybersecurity best practices that are most appropriate for his or her needs.

Staying Ahead of Payments Fraud and Cybersecurity Threats: Trends to Watch 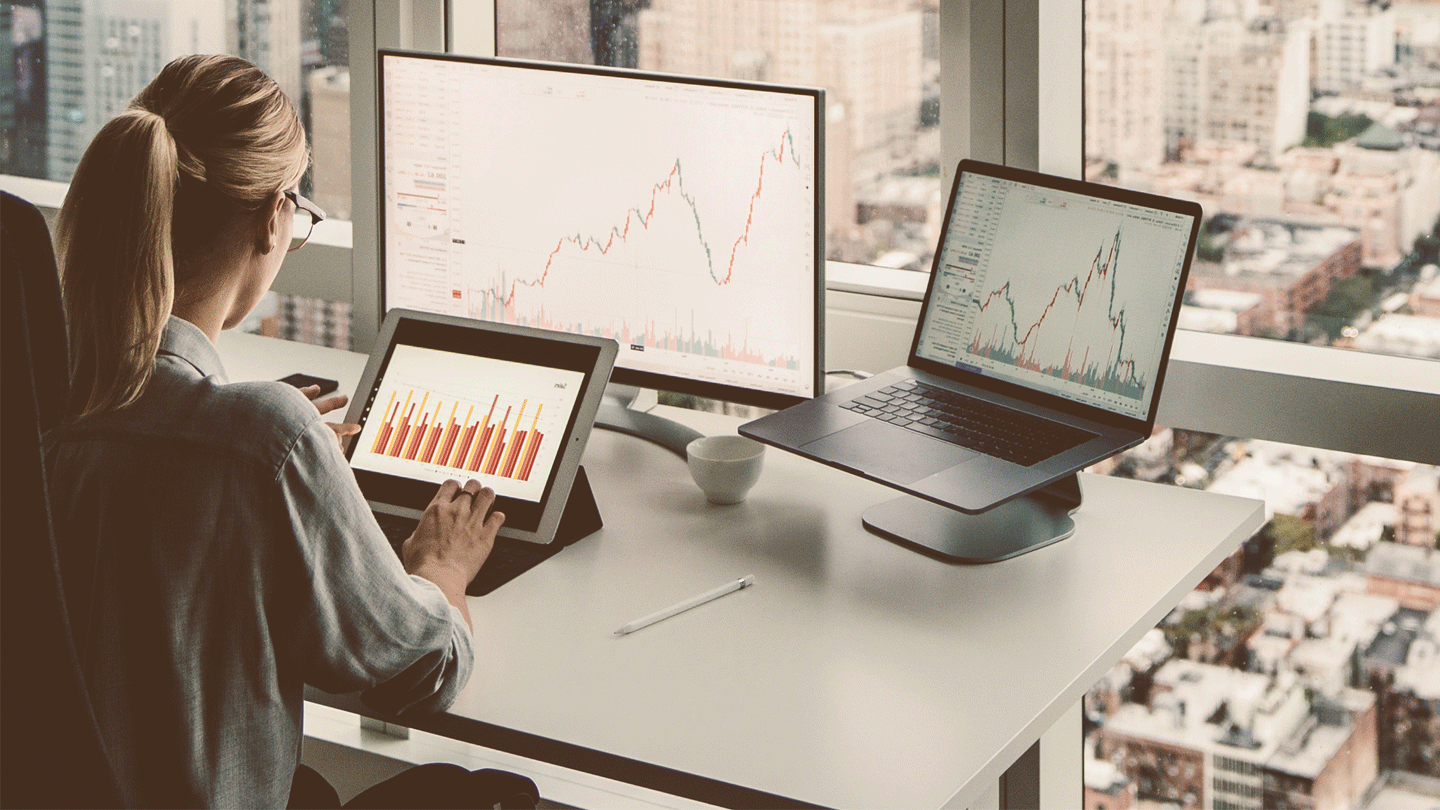