The goal of the FLARE program at JPMorgan Chase & Co. is to design and conduct research across multiple frontier technologies, in order to enable novel discoveries and inventions, and to inform and develop next-generation solutions for the firm’s clients and businesses. The immediate areas of focus include the field of Quantum Computing, Cloud Computing, Augmented Reality and Virtual Reality, and Internet of Things.

The FLARE team, headquartered in New York, is part of the Global Technology Strategy, Innovation & Partnerships organization, with researchers distributed across the world in all strategic technology areas.

Exploring the frontiers of Quantum Technologies as they are applied to the business, covering Quantum Computing and Quantum-Secured Communications, to address Quantum Computing’s inevitable disruption to today's cryptography.

The advent of quantum computers has created a potential threat to the current data encryption methodologies. Based on the principles of Quantum Mechanics, Quantum Key Distribution (QKD) can establish unconditional secure communication channels. QKD will play a crucial role in securing JPMorgan Chase’s critical network infrastructure against any eavesdropping attempts, hence largely nullifying the threat of Quantum Computers. For this reason, FLARE is actively conducting research on QKD technology.

In the field of Cloud Networking, Service Mesh represents a dedicated infrastructure layer for handling service-to-service communication, while providing reliable delivery of requests through complex topologies typically associated with cloud-native, microservice-based applications. The mesh consists of a data plane and a control plane for orchestration:

The FLARE research team is conducting research on how to optimize Service Mesh for a multi-cloud network infrastructure. Specific areas of interest include maximizing the portability of microservices across a hybrid cloud, while increasing security, resiliency, and adherence to firmwide governance. Another direction of research consists of utilizing program analysis and artificial intelligence to automatically discover the optimal refactoring of monolithic, legacy applications into microservices.

Integrating AR/VR with novel discoveries in computer vision, privacy and anonymity, and exploring ways to make client and employee experiences come to life.

At FLARE, we are investing in engineering the AR/VR infrastructure by optimizing device interconnectivity and augmenting the technology with Computer Vision, privacy and anonymity enforcement.

Investigating how to use IoT to enhance user experience for its employees and customers.

When it comes to security, although cloud computing and networking is a technology enabler, it is also a disruptive factor, especially when confidential data needs to be operated upon or transferred.

Confidential computing consists of extending the protection of cloud-hosted data while that data is in use. This form of protection is obtained by isolating computations into a hardware-based sandboxes, known as Trusted Execution Environments (TEEs). A TEE is essentially a protected container that secures a partition of the hardware’s processor and memory. In general, data is maintained encrypted when it is at rest or transferred over the network, but while it is processed, the TEE protects it, and guarantees both its integrity and confidentiality.

The FLARE security research team is investigating how to enable Confidential Computing in cloud-based environments, and how to extend a TEE with homomorphic encryption to maximize the opportunities to keep the data encrypted even while it is processed.

The core FLARE team is a niche team comprised of various backgrounds. The team partners with internal stakeholders in order to embed directly into the business for a more applied research focus. 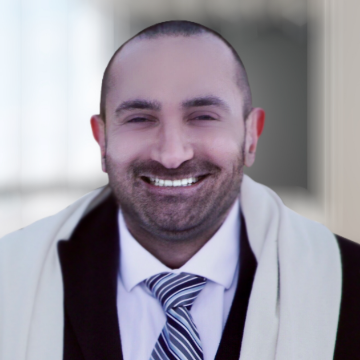 Marco Pistoia, Ph.D. is Managing Director, Head of Research and Engineering at JPMorgan Chase & Co. Formerly, he was a Senior Manager, Distinguished Research Staff Member and Master Inventor at the IBM Thomas J. Watson Research Center in New York, where he managed an international team of researchers responsible for Quantum Computing Algorithms and Applications. He is the inventor of 210 patents, granted by the U.S. Patent and Trademark Office, and 285 patent-pending applications, 26 of which are in the area of Quantum Computing. Dr. Pistoia received his Ph.D. in Mathematics from New York University in May 2005. He has written two books and over 80 scholarly articles on various aspects of Program Analysis, Language-Based Security, and Quantum Computing. Dr. Pistoia has been the recipient of several awards, including five Best Paper Awards (three ACM SIGSOFT Distinguished Paper Awards at the ACM ISSTA 2007, 2011 and 2014 conferences, respectively, a Best Paper Award at the ACM IUI 2017 conference, and an Honorable Mention at the IEEE VL/HCC 2017 Symposium). Dr. Pistoia has lectured at numerous research institutions worldwide, including Harvard, Massachusetts Institute of Technology (MIT), Eidgenössische Technische Hochschule (ETH) Zürich, The Royal Society of London, Israel Institute of Technology, University of Maryland, Dartmouth College, École Normale Supérieure, University of Melbourne, and Danmarks Tekniske Universitet (DTU). 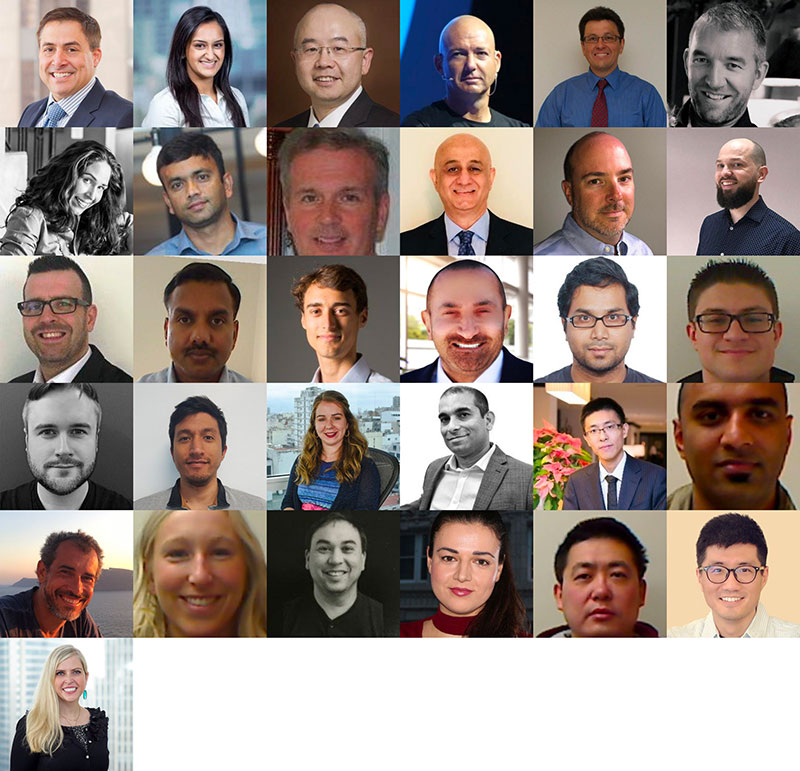 Offering grants to renowned professors in the academia allows JPMC to be on the forefront of research. 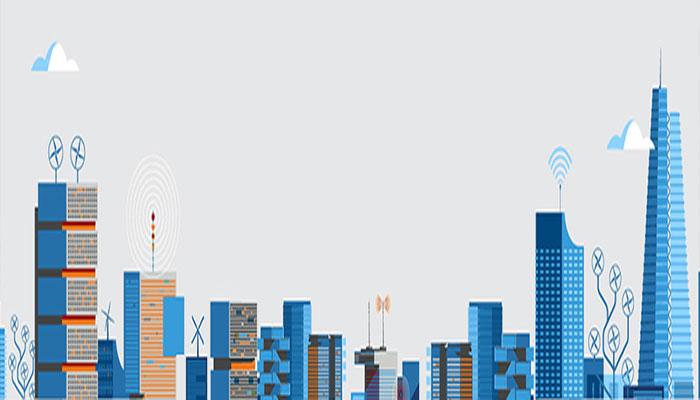 When you join our technology team, you’ll thrive in a fast-paced, agile environment that encourages innovation through collaboration. 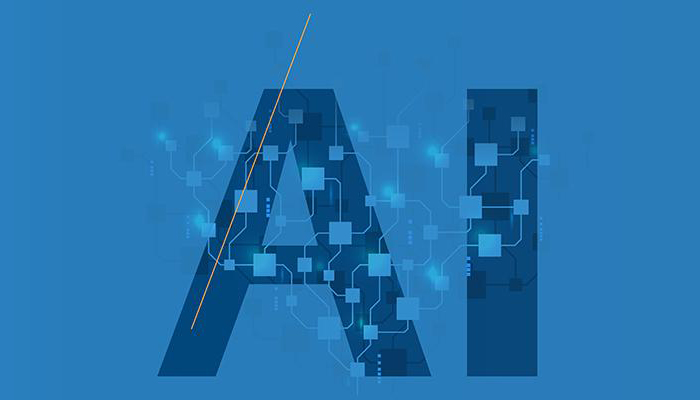 J.P. Morgan has teamed up with the association for Computing Machinery to host the first ever peer reviewed conference dedicated to AI in finance in October 2020. 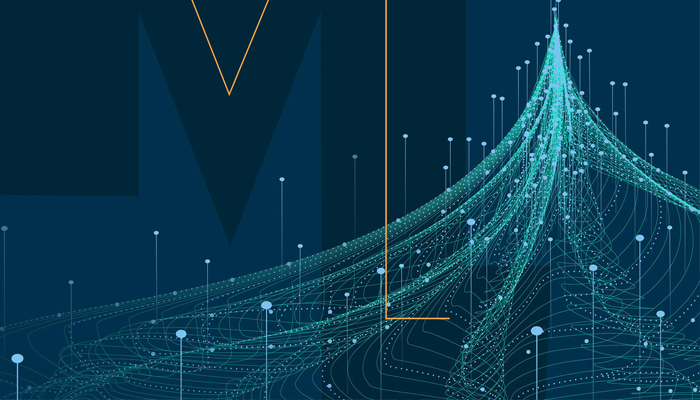