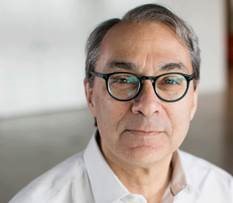 A Holistic View of Data Science

Alfred Spector’s career has led him from innovation in large scale, networked computing systems (at Stanford, CMU, and his company, Transarc) to broad research leadership: first globally leading IBM Software Research and then Google Research. Most recently, he has been the CTO at Two Sigma Investments. In addition to his managerial commitments, Dr. Spector has lectured widely on the growing importance of computer science across all disciplines (CS+X) and on the Societal Implications of Data Science. He is a Fellow of the ACM and IEEE, and he is a member of the National Academy of Engineering and the American Academy of Arts and Sciences, where he serves on its Council. Dr. Spector won the 2001 IEEE Kanai Award for Distributed Computing, was co-awarded the 2016 ACM Software Systems Award, and was a Phi Beta Kappa Visiting Scholar during the 2018-9 academic year. He received a Ph.D. in Computer Science from Stanford and an AB in Applied Mathematics from Harvard. 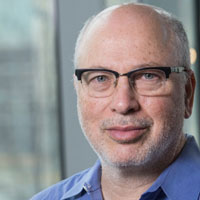 Rosenfeld is a recipient of the Allen Newell Medal for Research Excellence and of the Spira Teaching Excellence Award. 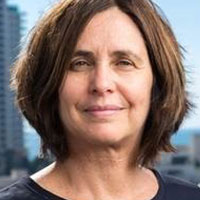 RSA Professor of Electrical Engineering and Computer Science, MIT
Professor of Mathematical Sciences, Weizmann Institute of Science
Director of the Simons Institute for the Theory of Computing, UC Berkeley

Goldwasser was the recipient of the ACM Turing Award in 2012, the Gödel Prize in 1993 and in 2001, the ACM Grace Murray Hopper Award in 1996, the RSA Award in Mathematics in 1998, the ACM Athena Award for Women in Computer Science in 2008, the Benjamin Franklin Medal in 2010, the IEEE Emanuel R. Piore Award in 2011, the Simons Foundation Investigator Award in 2012, and the BBVA Foundation Frontiers of Knowledge Award in 2018. Goldwasser is a member of the NAS, NAE, AAAS, the Russian Academy of Science, the Israeli Academy of Science, and the London Royal Mathematical Society. Goldwasser holds honorary degrees from Ben Gurion University, Bar Ilan University, Carnegie Mellon University, Haifa University, University of Oxford, and the University of Waterloo, and has received the UC Berkeley Distinguished Alumnus Award and the Barnard College Medal of Distinction. 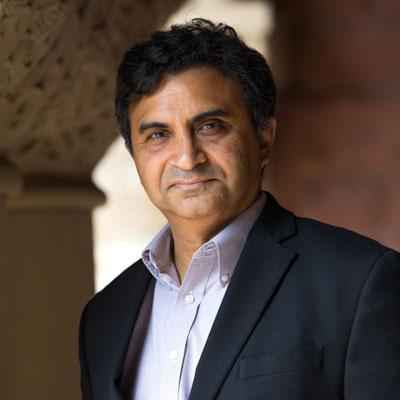 AI for Social Impact: Learning and Planning in the Data-to-Deployment Pipeline

Milind Tambe is Gordon McKay Professor of Computer Science and Director of Center for Research in Computation and Society at Harvard University; concurrently, he is also Director 'AI for Social Good' at Google Research India. Professor Tambe's research focuses on advancing AI and multiagent systems research for Social Good. He is recipient of the IJCAI John McCarthy Award, ACM/SIGAI Autonomous Agents Research Award, AAAI Robert S Engelmore Memorial Lecture award and the International Foundation for Agents and Multiagent Systems influential paper award; he is also a fellow of AAAI and ACM. For his research in and pioneering real-world deployment of security games, Prof. Tambe has received the INFORMS Wagner prize, the Rist Prize of the Military Operations Research Society, the Christopher Columbus Fellowship Foundation Homeland security award, as well as Commendations from the US Coast Guard, LA Airport Police, and US Federal Air Marshals Service. Prof. Tambe received his Ph.D. from the School of Computer Science at Carnegie Mellon University.