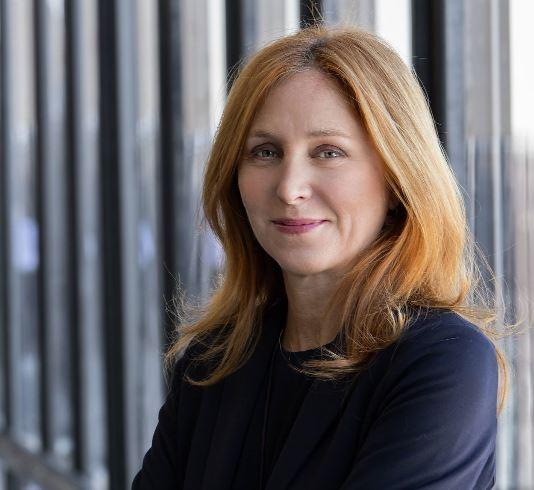 Francesca Rossi is the AI Ethics Global Leader and a Distinguished Research Staff Member at IBM Research. Rossi’s research interests focus on constraint reasoning, preferences, multi-agent systems, computational social choice, and collective decision making. On these topics, she has published over 200 scientific articles in journals and conference proceedings, and as book chapters. Rossi is an AAAI and a EurAI fellow. She has been president of IJCAI and the Editor in Chief of JAIR. Rossi is in the executive committee of the IEEE global initiative on ethical considerations on the development of autonomous and intelligent systems and she is a member of the board of directors of the Partnership on AI, where she represents IBM as one of the founding partners. She is a member of the European Commission High Level Expert Group on AI. Rossi is also the general chair of AAAI 2020 and she received the IJCAI 2019 distinguished service award. 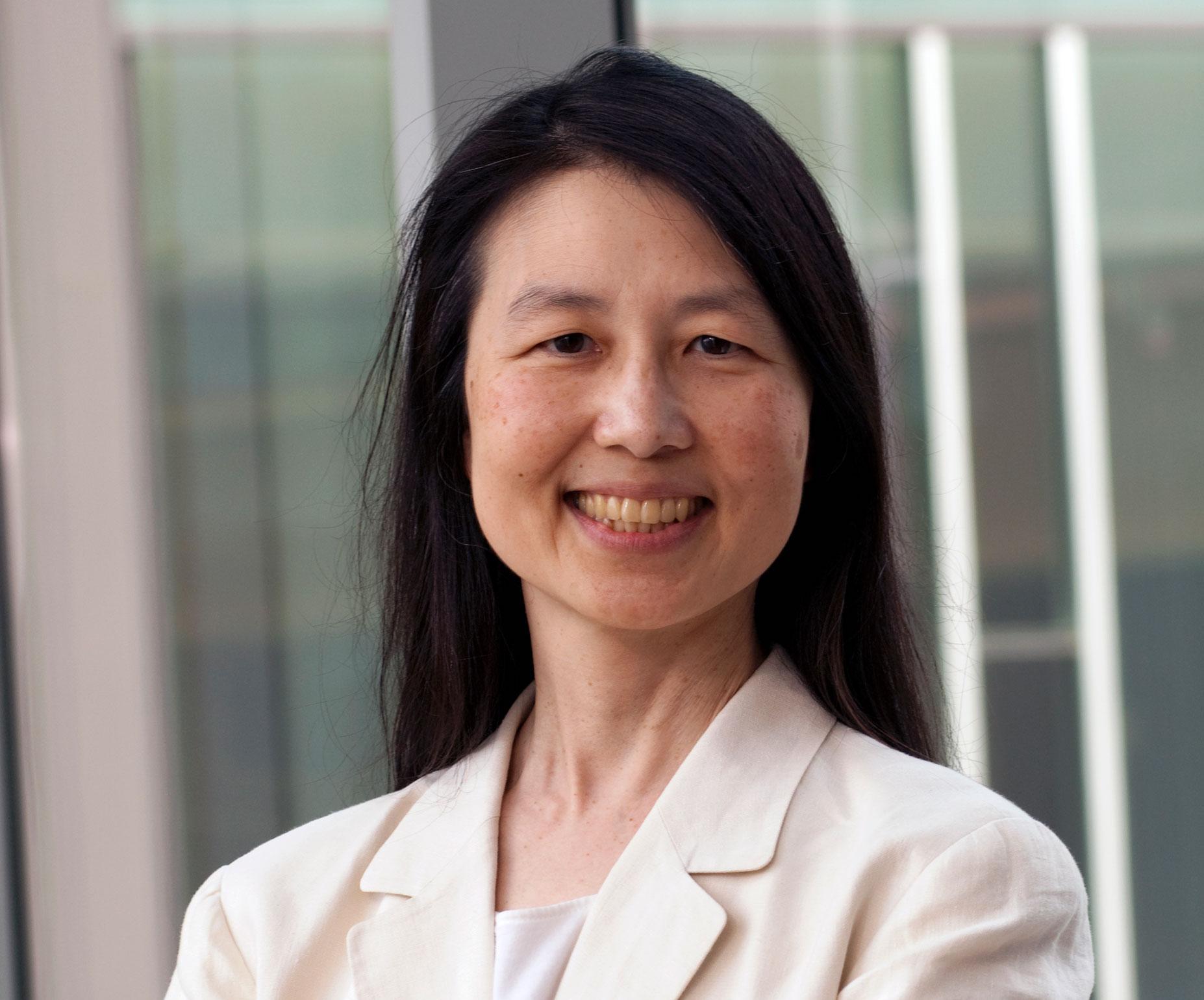 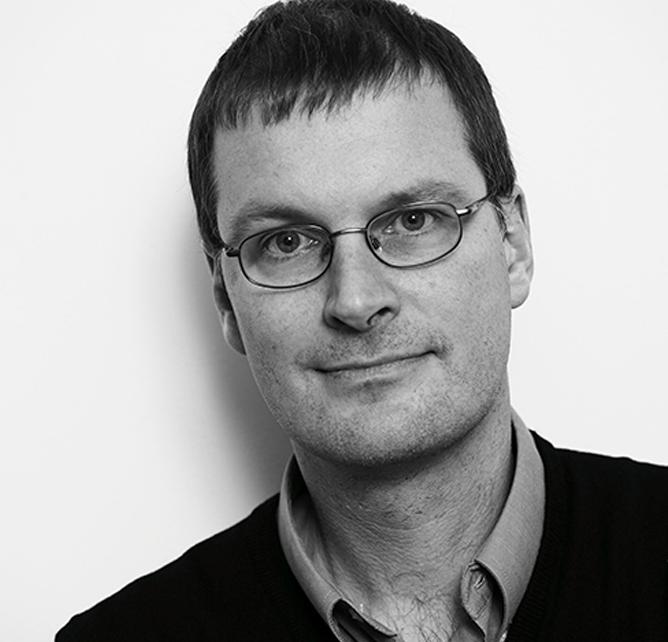 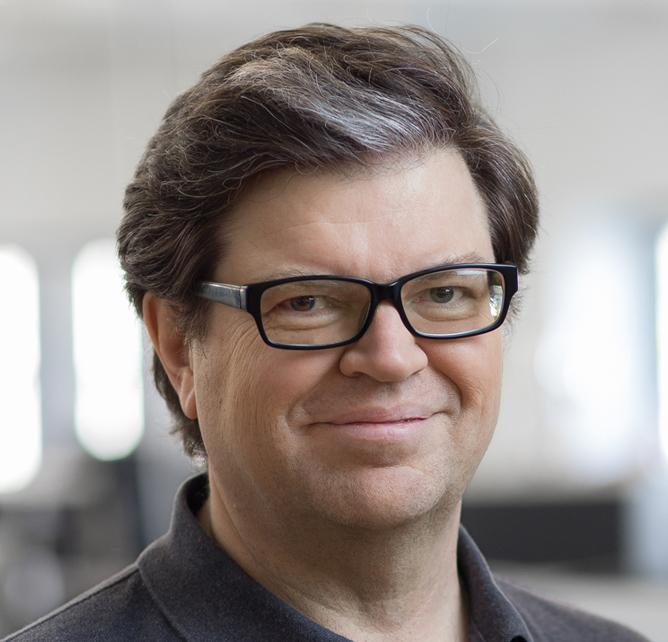 Power and Limits of Deep Learning

Yann LeCun is a VP & Chief AI Scientist at Facebook, and Silver Professor of CS and Neural Science at NYU. Previously, Yann was the founding Director of Facebook AI Research and of the NYU Center for Data Science. He received a PhD in Computer Science from Université P&M Curie (Paris). After a postdoc at the University of Toronto, Yann joined AT&T Bell Labs, and became head of Image Processing Research at AT&T Labs in 1996. He joined NYU in 2003 and Facebook in 2013. Yann’s current interests include AI, machine learning, computer vision, mobile robotics, and computational neuroscience. He is a member of the National Academy of Engineering.