Supported by J.P. Morgan, Greece re-enters the debt market after exiting emergency bailout programs and spiraling spending froze it out of the bond market.

Greece has turned to J.P. Morgan for its first foray into the debt markets since exiting its international bailout program.

The firm acted as bookrunner on the five-year bond, helping Greece to raise EUR 2.5 billion ($2.9B) in the sale.

The transaction came after spiraling spending pushed Greece into emergency bailout programs, enforced austerity measures, and froze it out of the bond market. It entered the loan program in 2010 in the wake of the financial crisis and exited in August last year.

There was strong demand for the sale with orders reaching EUR 10 billion, according to a government source cited by Reuters, enabling Greece to tighten pricing to 3.6% after initially opening order books with a price target of 3.75-3.875%.

"This was a trade for normality," said Stefan Weiler, Head of Debt Capital markets for Central and Eastern Europe, the Middle East and Africa. "The bond's success represents a turnaround for Greece, allowing it to move past the bailout and setting the country on the path towards financial independence."

J.P. Morgan brought Greece back to the international market in 2014, while it was still supported by the loan program.

"February's deal essentially refinances that transaction which matures in April and carries a coupon of 4.75%, reflecting the progress the country has made," added Weiler. The country had the option of accepting backing from the European Stability Mechanism for the issuance, but decided to test the market alone.

"It was very important for this deal to succeed," commented Stelios Papadopoulos, Head of Investment Banking for Greece and a leading architect in the country's bailout exit plans. "After refusing the EMS guarantee, the Republic had to show that it could stand on its own two feet."

In contrast to recent issuances under the bailout program where hedge funds predominated, February's sale pulled in more "real money" from institutional investors and pension funds.

The Greek economy has grown in recent years but is still 25% smaller than when the crisis began.

Greece is among several countries to tap the debt markets in the opening weeks of 2019. J.P. Morgan has supported Belgium, Italy, Austria and Spain with bond sales in recent weeks, raising more than $85 billion for sovereigns across EMEA so far this year.

"It is always the case that governments try to front-load their funding for budgetary purposes," said Weiler. "But the strength of the market has prompted a number of the sovereign borrowers to accelerate their plans."

That strength comes from the stability of the rates environment in the U.S. and Europe. "The Fed has highlighted that it intends to be patient and the market currently expects no interest rate hikes in the U.S. and in Europe. There's a lot of stability and investors like that predictability." 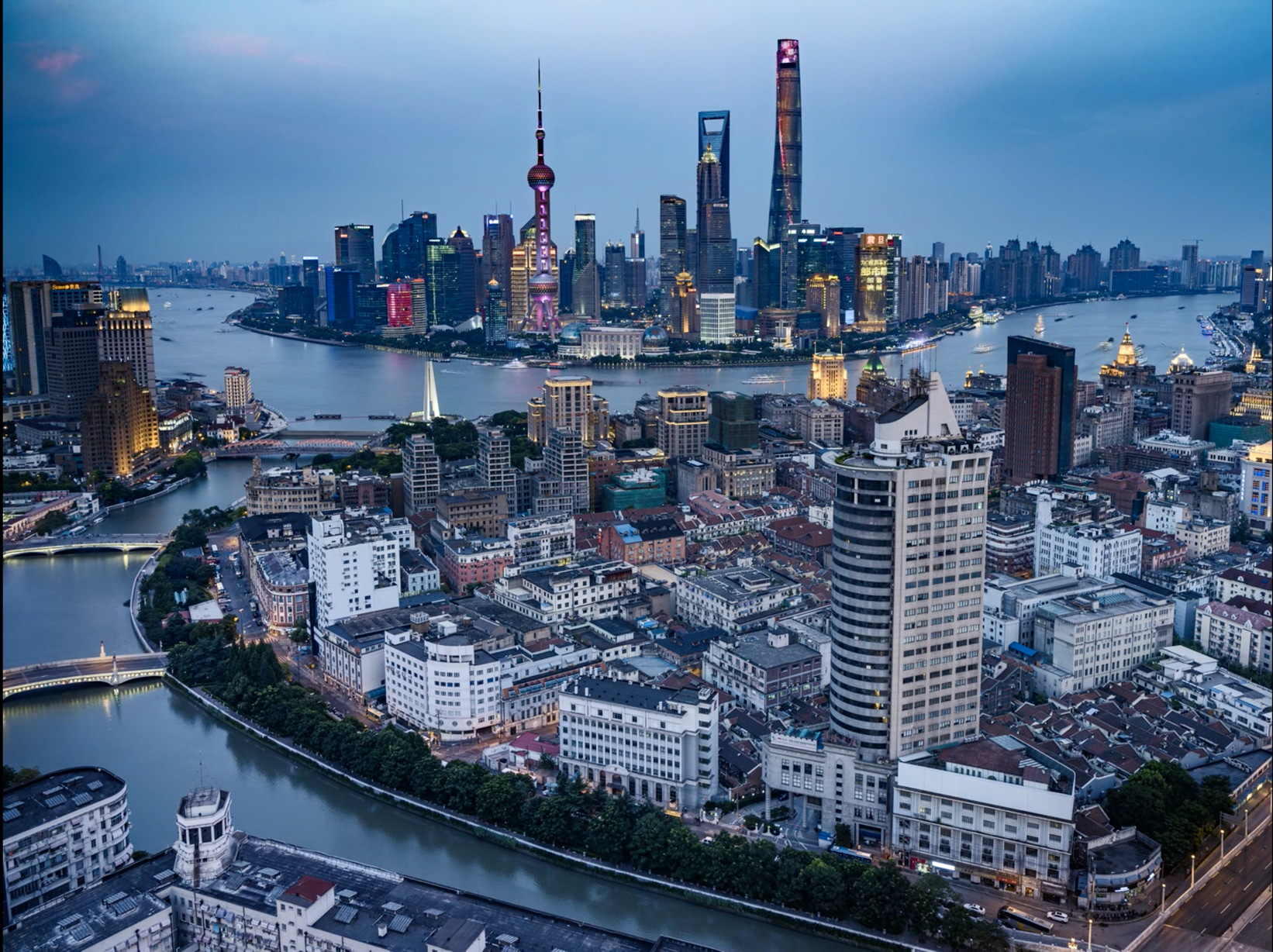 China is facing some critical choices that could shape its economic growth and affect global financial markets for years to come. 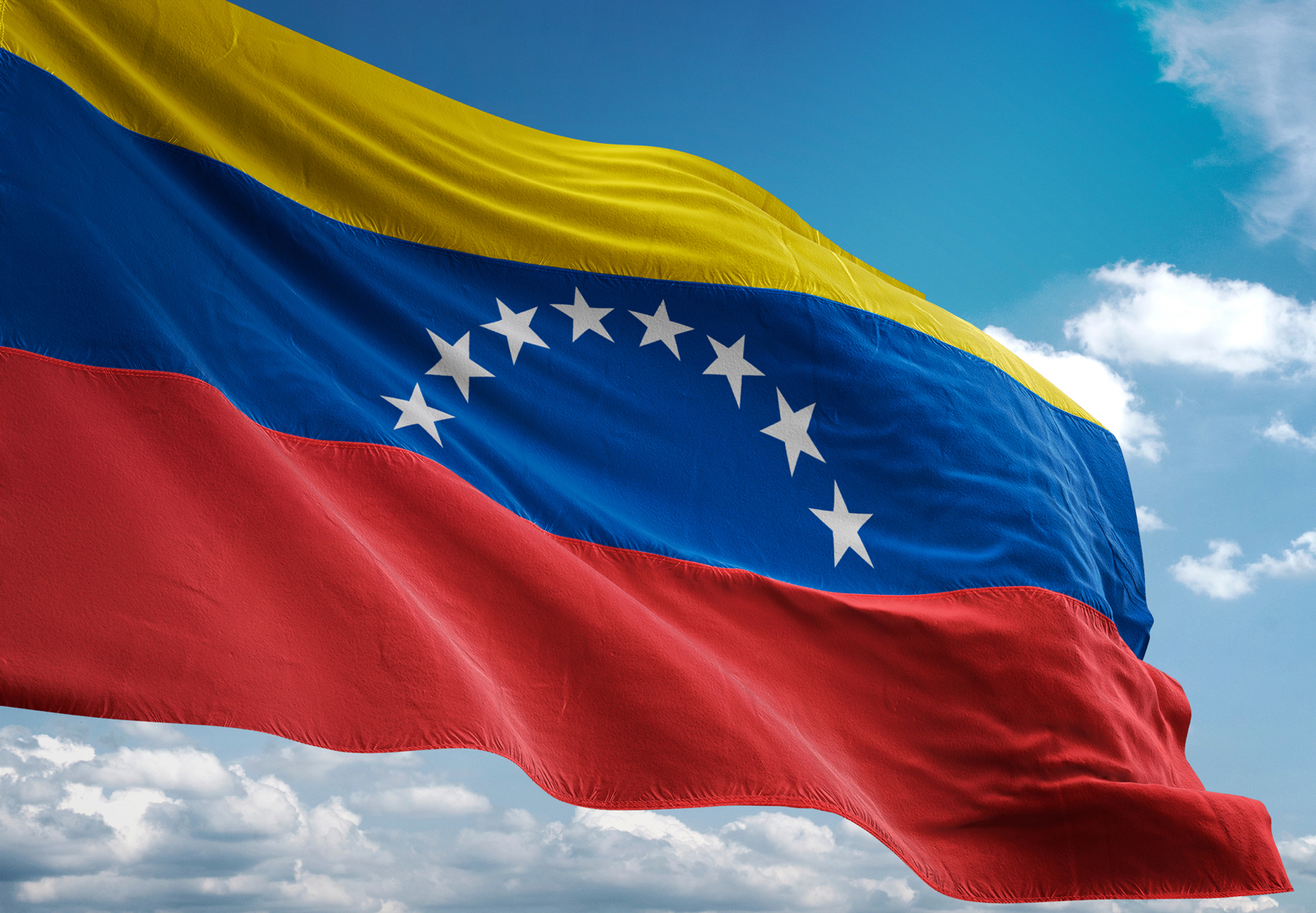 What's Next for Venezuela?

J.P. Morgan examines the implications of the latest developments in Venezuela, owner of the world’s largest oil reserves. 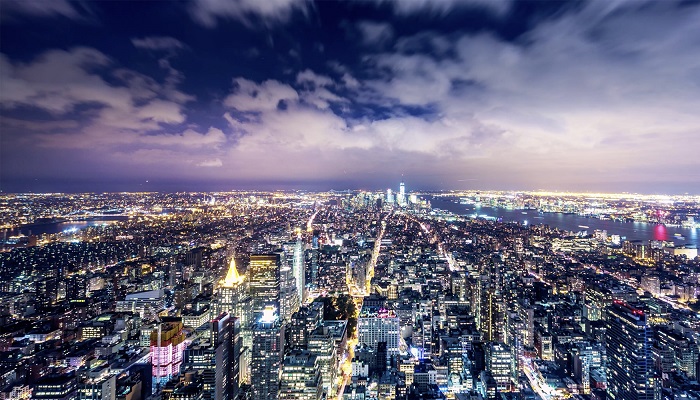