In this banking and investing video series, J.P. Morgan breaks down complex topics from across the industry.

Unpacked: What Is the Debt Ceiling?

The debt ceiling has come under intense scrutiny in recent months, especially as the U.S. government could soon run out of cash. So what exactly is the debt ceiling and why is it so important? Find out more in this explainer video.

Just like individuals who apply for loans, countries receive credit ratings. These are called sovereign credit ratings and they indicate the likelihood of governments paying back their debt.

For years, the United States received the highest possible credit score, a triple-A sovereign credit rating from all three rating agencies. This showed that U.S. debt was a low-risk investment.

But in 2011, Congress delayed raising the debt ceiling. This brought the government close to default. The country’s credit rating slipped to double-A plus for the first time in history.

So, what is the debt ceiling, and why is it so important?

This is the Debt Ceiling: Unpacked.

Every year, the U.S. Congress agrees on a budget for government spending on products and services such as the military, national parks and Social Security. It also sets taxes to pay for these expenses. Managing the flow of money — collecting taxes and distributing funds — then falls on the U.S. Treasury.

A deficit is when tax revenue is less than government spending. When this happens, the Treasury needs to make up the difference. It borrows money by selling Treasuries to investors like U.S. citizens, pension funds and foreign governments.

The debt ceiling is the limit on how much the treasury can borrow. Despite this limit, Congress can approve a budget with a deficit that’s more than the debt ceiling. To do this, it must also vote to raise the ceiling to cover expenses.

The first debt ceiling was established in 1917, when Congress passed the Second Liberty Bond Act. Before then, Congress had to approve every bond issuance. When the U.S. entered World War I and war bonds were needed to support military efforts, this system became slow and difficult.

With a debt ceiling, the Treasury could act independently while remaining accountable to Congress.

If the debt ceiling is reached, the Treasury has a few options. It can use existing cash, prematurely redeemed Treasury bonds, and halt contributions to government pension funds.

When options run out, the government declares a sovereign default. This means it can’t repay its debts because of a lack of resources or willingness to do so.

To date, Congress has always avoided default by raising the debt ceiling. If it doesn’t, essential services such as public health and security would be interrupted, and the United States’ global reputation would be damaged. This could lead to foreign investors dumping securities, the dollar’s value dropping and markets experiencing heightened volatility.

With so much risk to both the local and global economy, is there an alternative to the debt ceiling?

Yes. In fact, most western nations don’t have a fixed debt ceiling — the U.S. and Denmark are the only ones that do. Some other countries use a “debt brake.” In this system, national debt must stay under a certain percentage of gross domestic product. If the economy grows, the country can borrow more and vice versa.

Today, the U.S. faces an increasing budget deficit. From the COVID-19 pandemic and rising inflation, the debt ceiling will undoubtedly come under further scrutiny — especially if the U.S. wishes to maintain its reputation as a strong investment environment.

Watch Banking Videos on a Wide Range of Topics

In this banking and investing video series, J.P. Morgan breaks down complex topics from across the industry that impact decision-making for businesses and individuals. Unpack a range of topics, from ESG investing and development finance, to market volatility and beyond. In five minutes or under, learn what it is, how it works and why it matters. 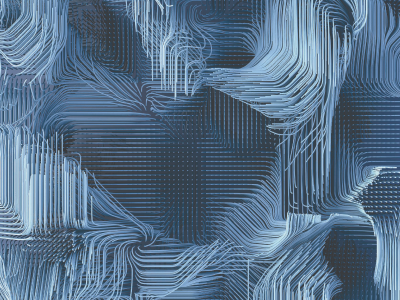 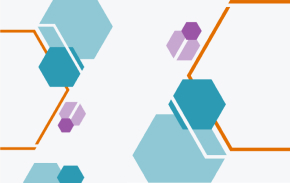 Leaders across J.P. Morgan tell the stories and share their views on the events that are shaping companies, industries and markets around the world 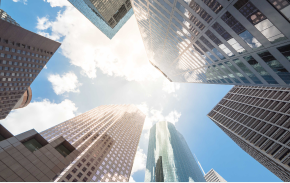 Sign up for In Context from J.P. Morgan,
a newsletter that brings you market views
and industry news.