Historic U.S. stimulus: What you need to know

Insights into the CARES Act and what it means for investors, businesses and the economy.

Last night, the Senate passed the CARES Act to provide economic relief to the disruption caused by the COVID-19 outbreak. The main provisions of the bill are listed below:

For investors, this package should be supportive for U.S. equities and other risk assets, as it helps fill the negative income gap created by social distancing. In other words, the bill reduces the risks of a “worst-case scenario” for the economy and markets. While the markets will want to see confirmation that containment measures are causing infection rates to crest before waving the “all clear” flag, reduced tail risk is clearly helping markets see light at the end of the tunnel.

What it means for the economy:

Right now, the economy is in an unprecedented state. In a literal sense, economic time has stopped—due to government imposed social distancing—but in a capitalist economy, financial time never stops—bills still need to be paid and markets to keep trading. The swift monetary and fiscal policy response should help bridge this gap, facilitate smooth transacting in the financial markets, and ensure that corporate and household costs are still covered while economic time is frozen. The dollar value of monetary and fiscal policy announced so far is at least $6–7 trillion (at least $4–5 trillion from the Fed’s various programs; $2 trillion from Congress), or greater than 30% of GDP, and provides much needed clarity for markets.

What it means for individuals:

The Fed has been acting decisively for the last several weeks. Now, Congress has done its part. There are many aspects of the bill, but let’s start with support for individuals. As the latest data on initial jobless claims suggest, it’s now all but certain unemployment is going to spike in the labor market. The more important question is: How much income will be lost due to worker furloughing? In the stimulus bill making its way through Congress, idle workers are set to get a sizeable bump in income via direct cash payments, and extended and enhanced unemployment insurance (UI) benefits. Moderate-to-low-income individuals will get a direct cash payment of $1,200 ($2,400 per couple), and UI benefits will be significantly augmented. Typically, UI benefits on average only cover about 40% of the income lost when a worker gets furloughed; however, with the stimulus bill, this so called “replacement rate” is likely to rise to 80%–90% through July. Moreover, UI benefits will be extended to include self-employed workers and gig economy participants, who are not typically covered under the standard UI scheme.

What it means for businesses:

For businesses, the epicenter of this crisis is the small business sector. In the fiscal package, roughly $350 billion will be provided in loans to small businesses, and a portion of these loans can be forgiven (effectively turning them into grants) so long as businesses can prove they are using the money to pay essential invoices, namely payroll expenses, paid sick or medical leave, insurance premiums, and mortgage, rent and utility payments. Under the terms of the loans, businesses will need to prove they have maintained their workforce at levels close to where they were prior to the social-distancing shutdowns, meaning, for businesses who have already laid off workers, there is an incentive for rehiring.

To be sure, there are still open questions about the small business lending program. By our calculations, the $350 billion program would only cover all-in expenses in the small business sector for about a month, meaning, should social distancing cause disruptions longer than a month (which is likely), the program will need to be upped in size. Additionally, there are complications in regard to how quickly these loans can get processed and into the hands of small businesses, as well as how the incentives for rehiring conflict with state and city mandates for businesses to shut their doors.

Should you be worried about the deficit?

The bill will, of course, further increase this year’s federal deficit, from the $1.015 trillion (4.6% of GDP) projected by the Congressional Budget Office in January to well over $3 trillion, or more than 15% of GDP. Moreover, the recession and subsequent further fiscal packages could lead to a very elevated deficit next year. However, with plenty of spare capacity in the economy, it is unlikely these deficits will trigger higher inflation in the short run. Given the willingness of the Federal Reserve to buy Treasuries in seemingly unlimited quantities, it is also unlikely to lead to a short-run increase in interest rates. Eventually, if and when the economy normalizes, these stimulative measures could trigger pent-up inflationary pressures—but frankly, that would be a good problem to have relative to the outright stoppage in economic activity we are dealing with right now.

Overall, the firepower from the Federal Reserve to help stabilize financial markets and preserve liquidity combined with the fiscal bazooka in this bill are powerful forces that will help the economy avoid the worst-case scenarios some have feared. Moreover, these measures should help the economy to be in a position to recover when things begin to normalize.

For investors, it is too early to call a bottom in the equity markets. But the reduction in tail risks should pave the way for those considering an entry point for legging into risk assets.

Can gold continue to shine? 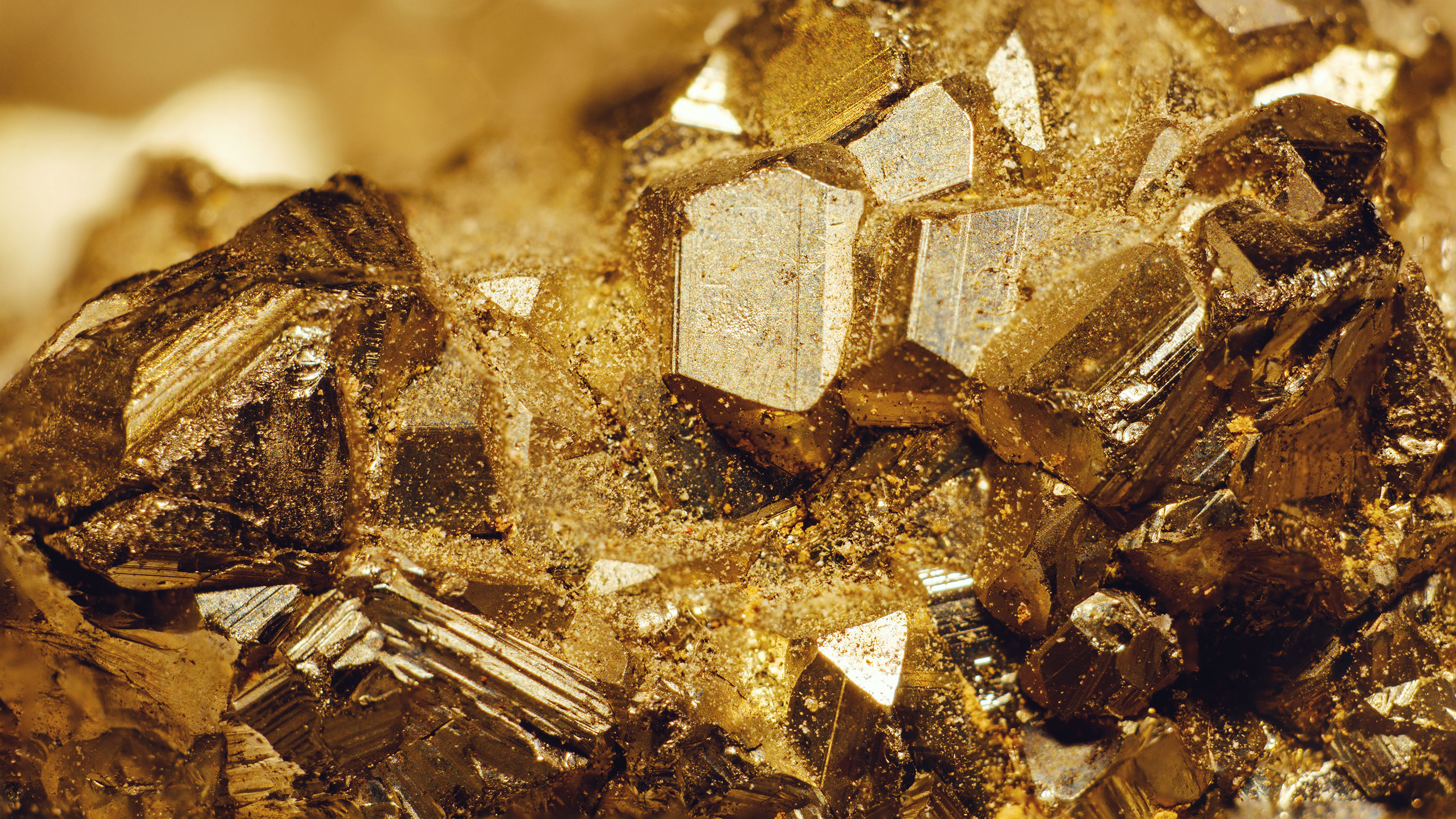 Why stocks rally while the real economy suffers 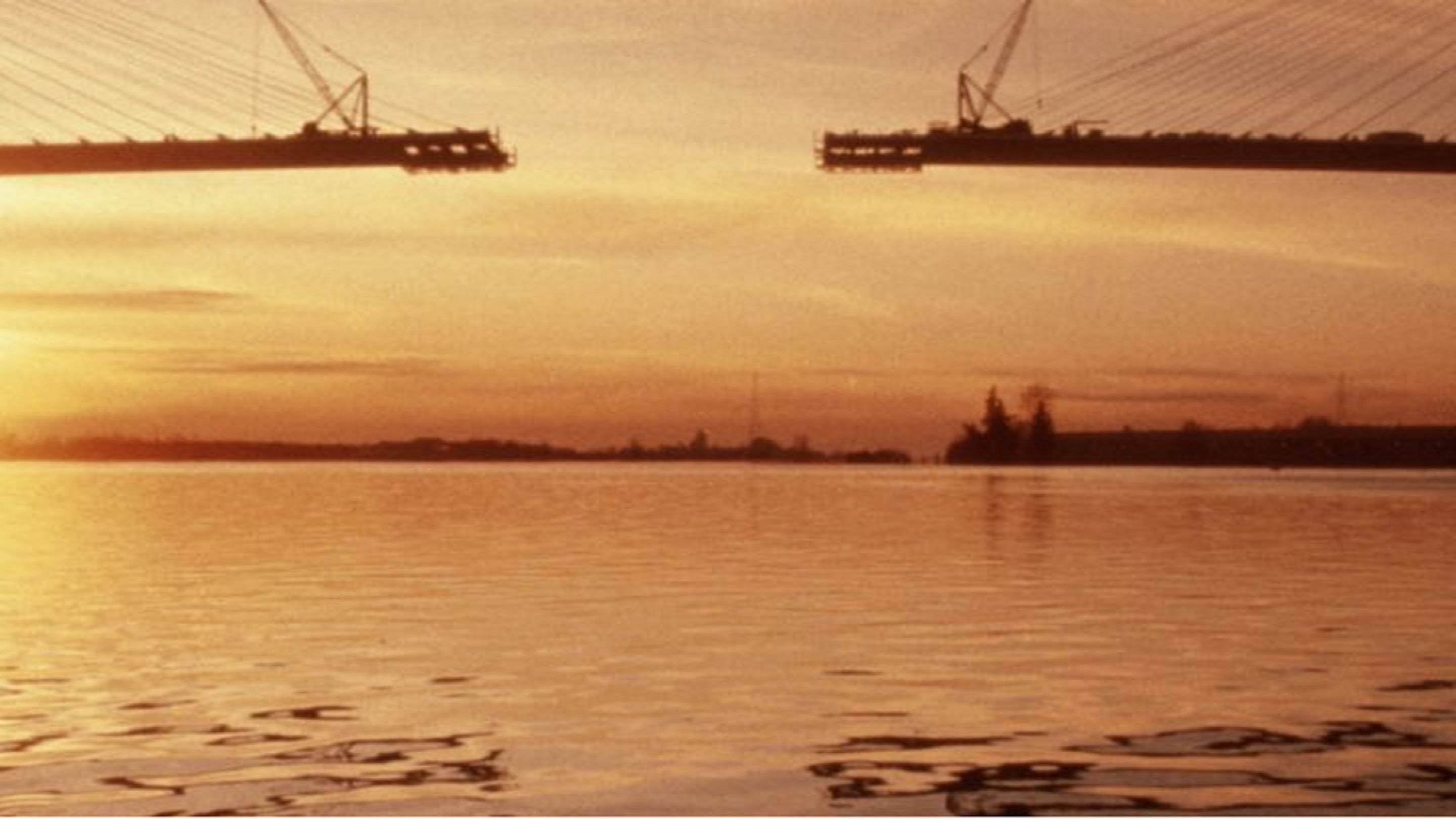 How megatrends can help fuel growth in an economic recovery 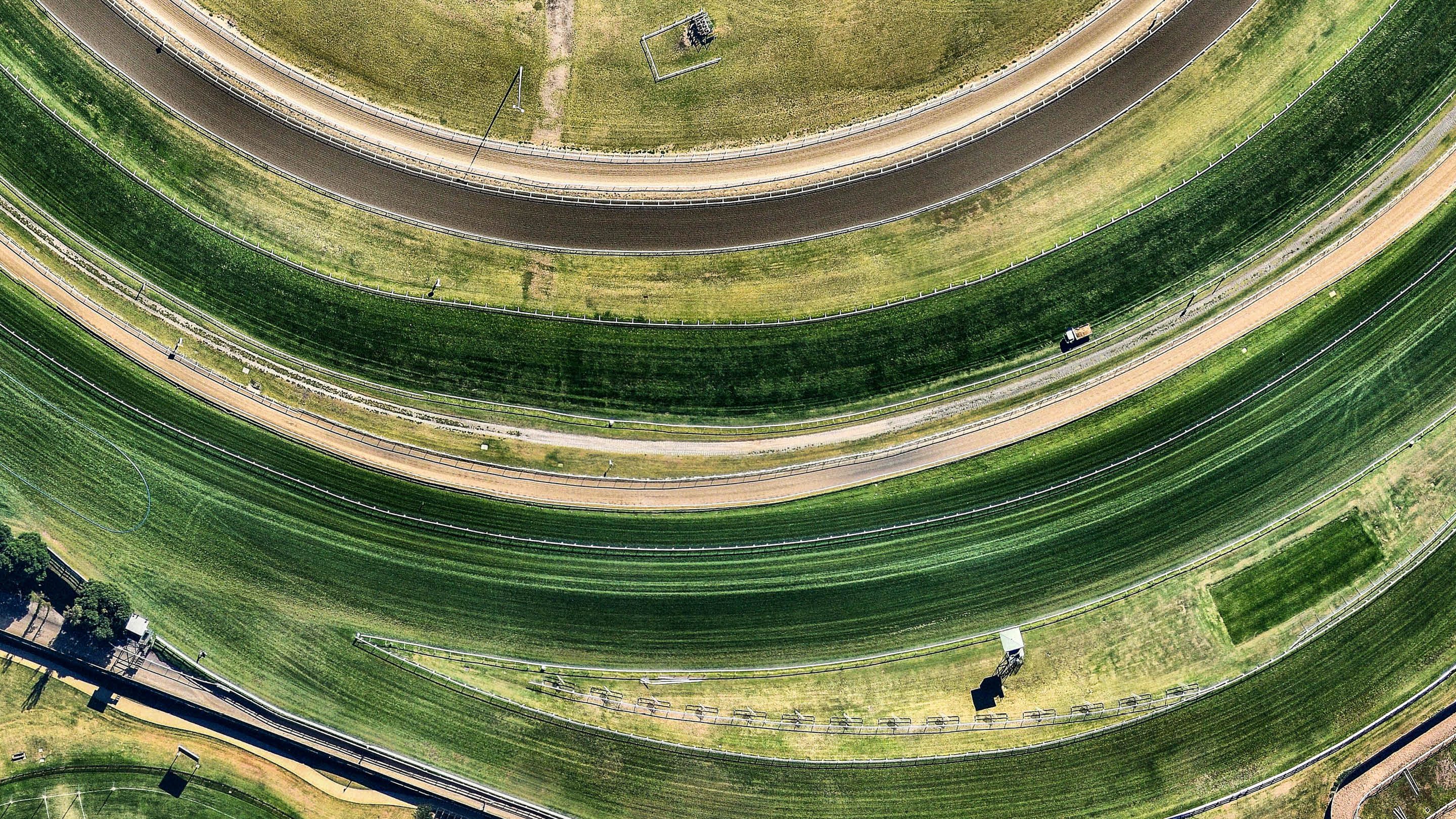 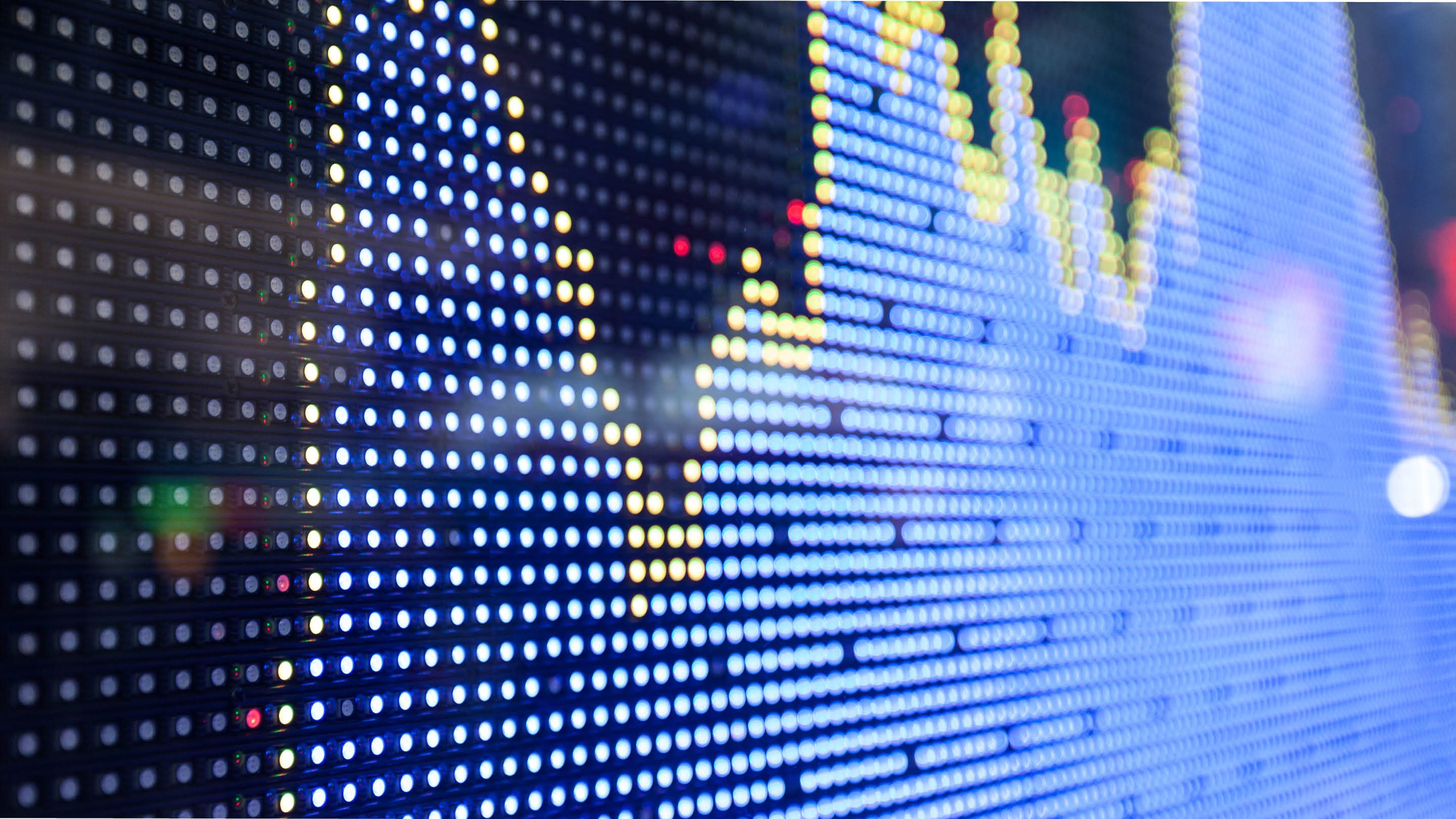