After a choppy year so far thanks to a strong U.S. dollar, gold bulls are looking at a comeback for the precious metal in 2019.

Conceptually, gold, a safe-haven asset which traditionally does well in times of political uncertainty has a lot going for it. But gold prices have largely struggled this year as the market has had to readjust its expectations of Federal Reserve policy and its by-product – a rallying U.S. dollar. In this report, the J.P. Morgan Research team reviews the outlook for gold in the next year as the Fed continues to raise interest rates.

In September, the Fed hiked its benchmark interest rate as expected and upped its anticipation for economic growth this year and next. As widely anticipated, the central bank raised the fed funds rate to a range between 2% and 2.25%, its third hike this year, eighth increase since the Fed began normalizing policy in late 2015 and highest level in a decade. A fourth rate hike before the end of the year, followed by four more in 2019 remains J.P. Morgan’s baseline forecast. This rise in the U.S. bond yield curve, which tracks the return investors get based on the maturity of the security they own, has been a dominant issue affecting markets in 2018.

In 2017, The dollar fell
10%
against a basket of major currencies, while the gold price climbed
12%

Gold is sensitive to higher interest rates because a rise in rates tends to boost the dollar, making gold more expensive for buyers with other currencies. Higher rates also boost U.S. bond yields, reducing the attraction of non-yielding gold. The dollar had a rough 2017, falling almost 10% against a basket of major currencies and many analysts had predicted continued weakness for the dollar in 2018. But since the start of the year the dollar has climbed, peaking over the summer, as investors have flocked to the U.S. where tax cuts and deregulation have sparked a pick-up in economic growth. This stability in the U.S. economy comes as sluggish growth and a loss of momentum are taking hold elsewhere, making U.S. Treasuries and the dollar the main recipients of safe-haven demand.

As gold typically does well in a weak dollar environment, J.P. Morgan forecasts show gold will likely remain under pressure in the coming quarters, through to the middle of next year.

“Gold’s 12.7% move lower since mid-April and through the first week of October has been largely lock-step with the U.S. dollar’s strength given that the dollar, not gold, was the main recipient of safe haven demand amid escalating trade tensions and risk market weakness,” said Head of Metals Research & Strategy at J.P. Morgan, Natasha Kaneva.

Gold found some support in October, following a surge in U.S. Treasury yields which triggered a sell-off in equities, but this is not expected to buck the trend of rising yields and a stronger dollar in the short-term.

“We view the recent equity sell-off as largely technical in nature, following the same selling template as February, and, similar to earlier this year, believe equities should recover from the move lower. As long as the inverse equities-bonds correlation holds, the gold price will continue to be dictated by the direction of real yields and the U.S. dollar,” Kaneva added.

For most of the year, the difference between short-term and long-dated Treasury yields has been narrowing. If short-term yields move above the long-end of the curve it will end up in what is known as inverted yield curve. As the Fed continues to tighten in 2019, policy will likely move into what the market will see as “restrictive” territory, which could result in an inverted yield curve potentially putting the brakes on further economic expansion.

“We see gold likely repricing lower through the middle of next year, at which point the Fed’s policy will move into restrictive territory. The curve will invert, the expansion will slow and expectations of Fed easing will build. At this juncture, we would expect real rates to move lower and gold’s fortunes to reverse, as gold tends to benefit from consistent drop in real yields during the lead up to recessions and thereafter,” said Kaneva.

In the meantime, the futures market also continues to underprice both J.P. Morgan’s and the Fed’s interest rate rise forecasts, leaving plenty of room for another round or two of repricing. This view prompted the J.P. Morgan Research team to recently cut its gold price forecast for this year and next, while maintaining a bullish outlook for the precious metal in the latter half of next year.

“We still keep a bullish bias in place for the second half of 2019, as we believe the development of an inverted yield curve in the U.S. will likely attract increased interest in gold among investors,” Kaneva said. 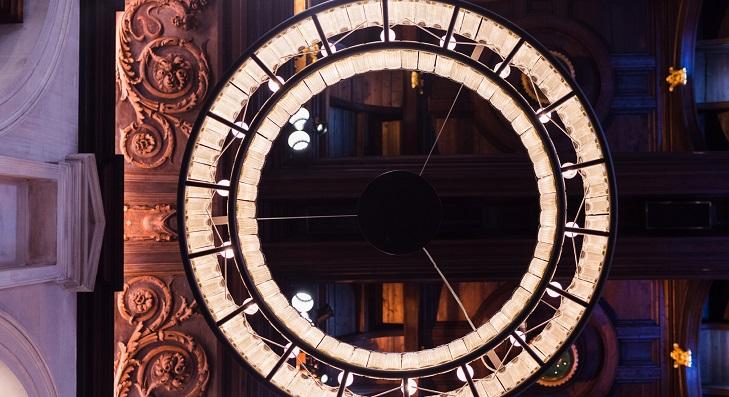 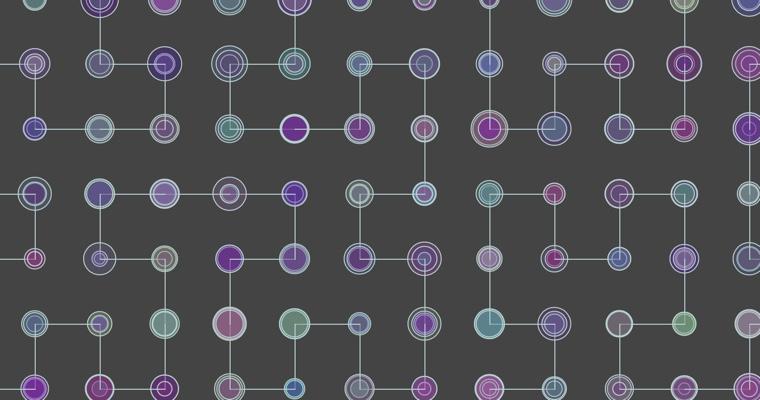 Summary of the Latest Research and Trends

Can a Central Bank Use Cryptocurrency?

Read more about Can a Central Bank Use Cryptocurrency?