In the past few years, the auto industry’s transformation has accelerated around the world. J.P. Morgan Global Research explores the global electric vehicle market, the key developments driving its progress and expectations for the future. 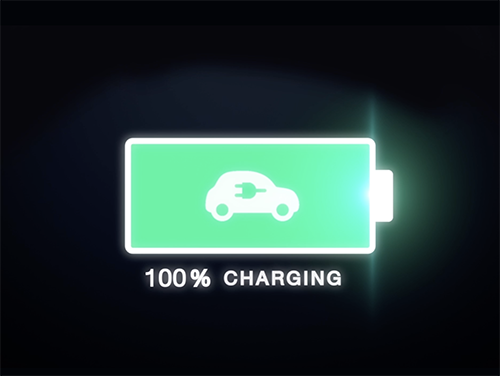