Brazil was the best performing market in the world in October after the far-right candidate’s win.

scroll to view the report

Former army captain and congressman for 28 years, Jair Messias Bolsonaro, was officially elected President of Brazil at the end of October, capturing 55.1% of the valid vote. Brazilian stocks gained more than 19% in U.S. dollar terms last month on expectations that Bolsonaro would win, making it the best performing market in the world over that period. The J.P. Morgan Research team takes a look at what the outcome of the election could mean for the Brazilian economy and markets following the historic decision.

What’s the Outlook for Brazil’s Economy?

Bolsonaro’s victory over leftist Workers’ Party candidate Fernando Haddad was anticipated by the polls and ended the Workers’ Party (PT) streak of four wins. His victory speech was constructive for the economic agenda, promising liberal measures with a focus on employment, income and fiscal balance. He also committed to reducing the fiscal deficit as fast as possible to slow down debt growth and to possibly lower interest rates. The newly elected president’s proposed plans for economic reform come as Latin America’s biggest economy is still struggling to return to strong growth after climbing out of a two-year recession in 2017, its worst downturn on record. Throughout this year, J.P. Morgan’s view on the Brazilian economy has changed a great deal. “At the beginning of 2018, we started the year bullish, expecting GDP to expand 2.8%, with inflation well below the target. Since then, we have trimmed our growth forecasts significantly,” said Cassiana Fernandez, J.P. Morgan’s Chief Economist for Brazil, who now sees Brazil growing 1.2% in 2018 and 2.3% in 2019.

This change of view was due to several factors: Emerging Market (EM) economies including Turkey and Argentina have struggled this year and global GDP forecasts have also decreased. On top of these external factors, a major nationwide trucker strike took place in May, paralyzing the country for 10 days with road blockades and food shortages. “The main economic challenge of Bolsonaro’s administration will be the country’s fiscal deficit, the highest among large EM countries,” Fernandez said. Before the official inauguration in January, it’s expected the newly elected president will announce his economic team and the details of his agenda. Throughout his campaign, Bolsonaro repeatedly said his finance minister will be former banker, Paulo Guedes. “While Guedes’ proposed agenda was welcomed by market participants, we remain cautious on the government’s ability and willingness to move forward with the reforms. We believe that at this point there is a 50% chance of approval of a meaningful reform agenda that will be enough to timely address the country’s medium term fiscal challenges, including the social security reform, which requires a tough-to-get 60% of support in two votes in each house,” Fernandez added.

J.P. Morgan has trimmed its growth forecast for Brazil to
1.2%
this year, down from
2.8%
at the start of the year. Next year, a modest acceleration is expected.

Unemployment remains high, at just over
12%

The BRL has depreciated around
11%
against the USD this year and stands at around
3.70

Brazil’s currency, the real (BRL), has tumbled by as much as 11% against the USD year-to-date, but has regained ground as Bolsonaro was seen leading in polls. It has gained around 10% against the dollar in the six weeks leading up to the election, while the Ibovespa benchmark stock index has gained over 16% in the same period. “Markets have been more favorable to Bolsonaro’s liberal agenda and I think the central bank will be comfortable holding rates until the end of the year, or even the beginning of next year,” Fernandez said.

“Once we have an end to the uncertainty caused by global factors and the election, Brazilian companies will have a new beginning to go with a reacceleration of the economy next year, even if it’s not a spectacular one.”

What’s the Outlook for Markets Beyond the Election?

Lingering trade tensions between the U.S. and China, a stronger USD, the crises in other EM regions and the election have all weighed on the Brazilian market, with equities under pressure for much of the year. But leading up to the election, Bolsonaro revealed plans to overhaul the pension system and push through other major fiscal reforms to shore up the budget, measures which were welcomed by markets. Brazilian stocks rallied more than 19% in USD terms in the month of October on expectations that Bolsonaro would win, making it the best performing market in the world over that period. The BRL’s strength was responsible for about 50% of this USD performance and all other countries in Latin America (LatAm) posted negative monthly returns.

While there is some uncertainty regarding the new government’s ability to deliver on promises of employment and growth, J.P. Morgan’s outlook for financial markets in the region remains positive. In July, the global asset allocation team upgraded EM equities to overweight and within this, Brazil is an overweight in both the EM and the Latin America portfolios.

“Brazil is outperforming EM. It has also re-rated 14% since the start of October while EM de-rated 10%. This presents a challenge for further outperformance but we believe the local market can re-rate some more this year on a positive local agenda,” said Head of Equity Strategy for LatAm and Brazil, Emy Shayo.

J.P. Morgan’s overweight positioning for Brazil equities is also based on the outlook for Brazilian companies, with state-owned companies and rate-sensitive stocks set to benefit most. “These companies have survived a recessionary environment, competition today is a lot lower, they have cut costs, they have deleveraged and today they are full of cash and idle capacity. Our view is that we are entering a very positive earnings cycle for Brazilian companies and results are starting to show this,” Shayo said.

Consensus earnings for Brazil in 2019 are running at 23% compared to 11% for EM. Over the past couple of months there have been positive earnings revisions and the expectation is these will remain in place, making the growth case even more compelling for Brazilian stocks. Flows to Brazil have also been poor, indicating that positioning is on the sidelines, adding to J.P. Morgan’s constructive view.

Congress may pick up voting agenda 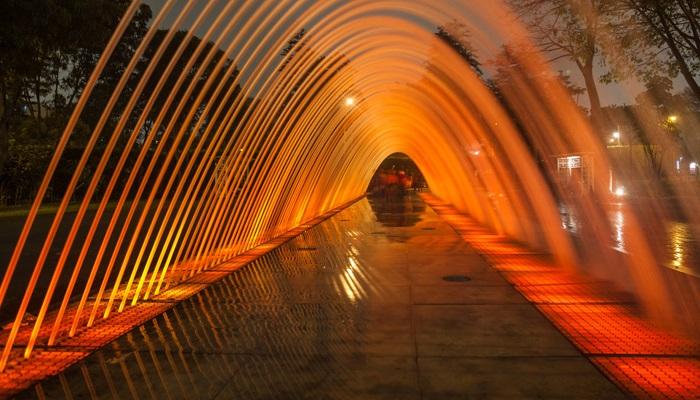 Your local partner in Latin America

Learn more about J.P. Morgan’s Latin American regional offering combining the people, tools, products and capital to connect you to opportunities around the world for over 150 years.

Read more about Your local partner in Latin America 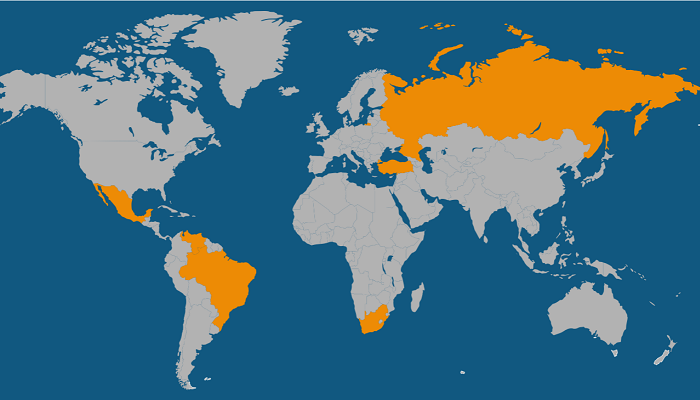 Emerging Markets in the Spotlight

Here’s a roundup of the highlights from the event.

Read more about Emerging Markets in the Spotlight 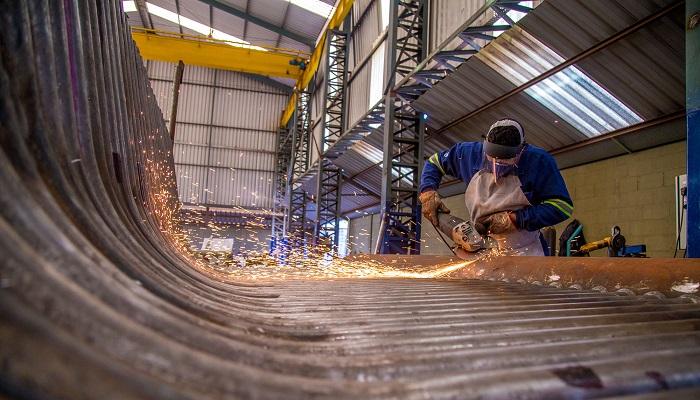 Do U.S. tariffs pose a risk to global growth?