Carls, who founded the ESOP advisory group in 2008, helps clients understand the benefits of selling stock to an ESOP. According to the article: “Thanks to her efforts, JPMorgan Chase built the first national ESOP practice in the country and continues to lead the space with a $4 billion portfolio.” Carls joined J.P. Morgan 26 years ago and previously worked as a division manager in middle-market banking. She serves in a leadership capacity for several industry organizations, including the advisory committee of Employee-Owned S Corporations of America.

Crain’s selected Carls and other honorees to recognize women at Chicago’s largest commercial banks for their accomplishments, leadership and contributions to their industry.

More about Carls and the list can be found at Crain’s Chicago Business. 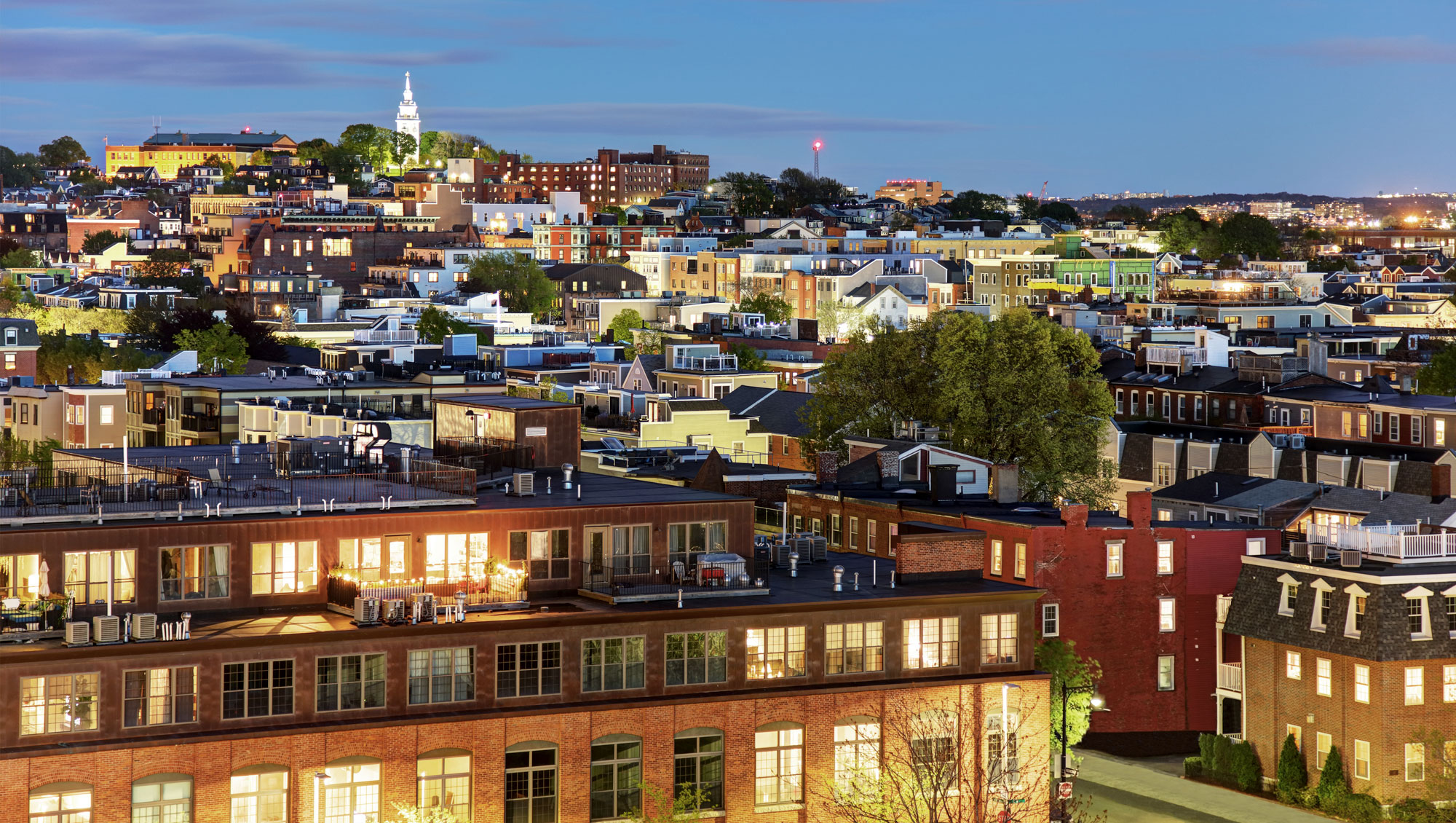 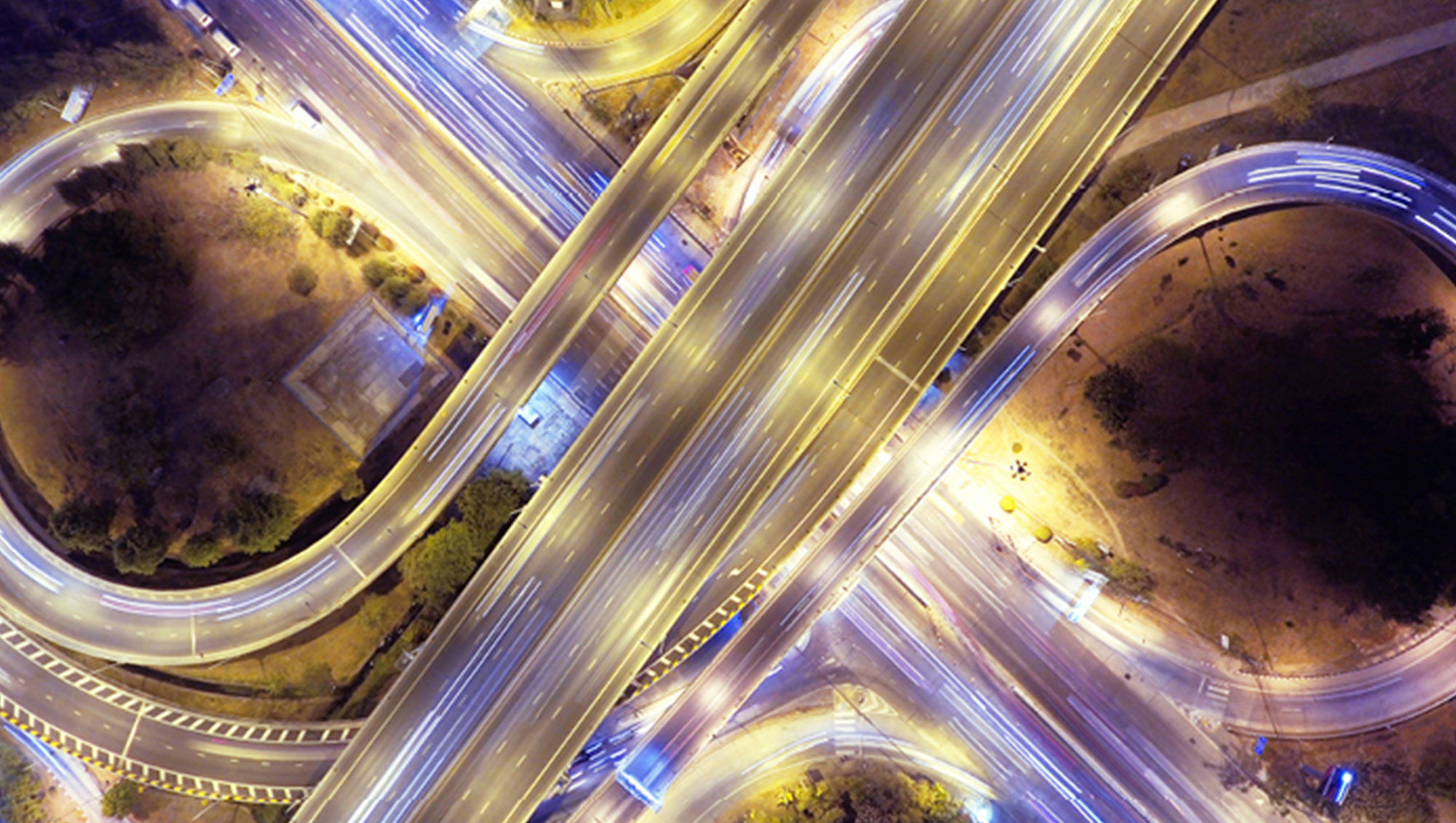 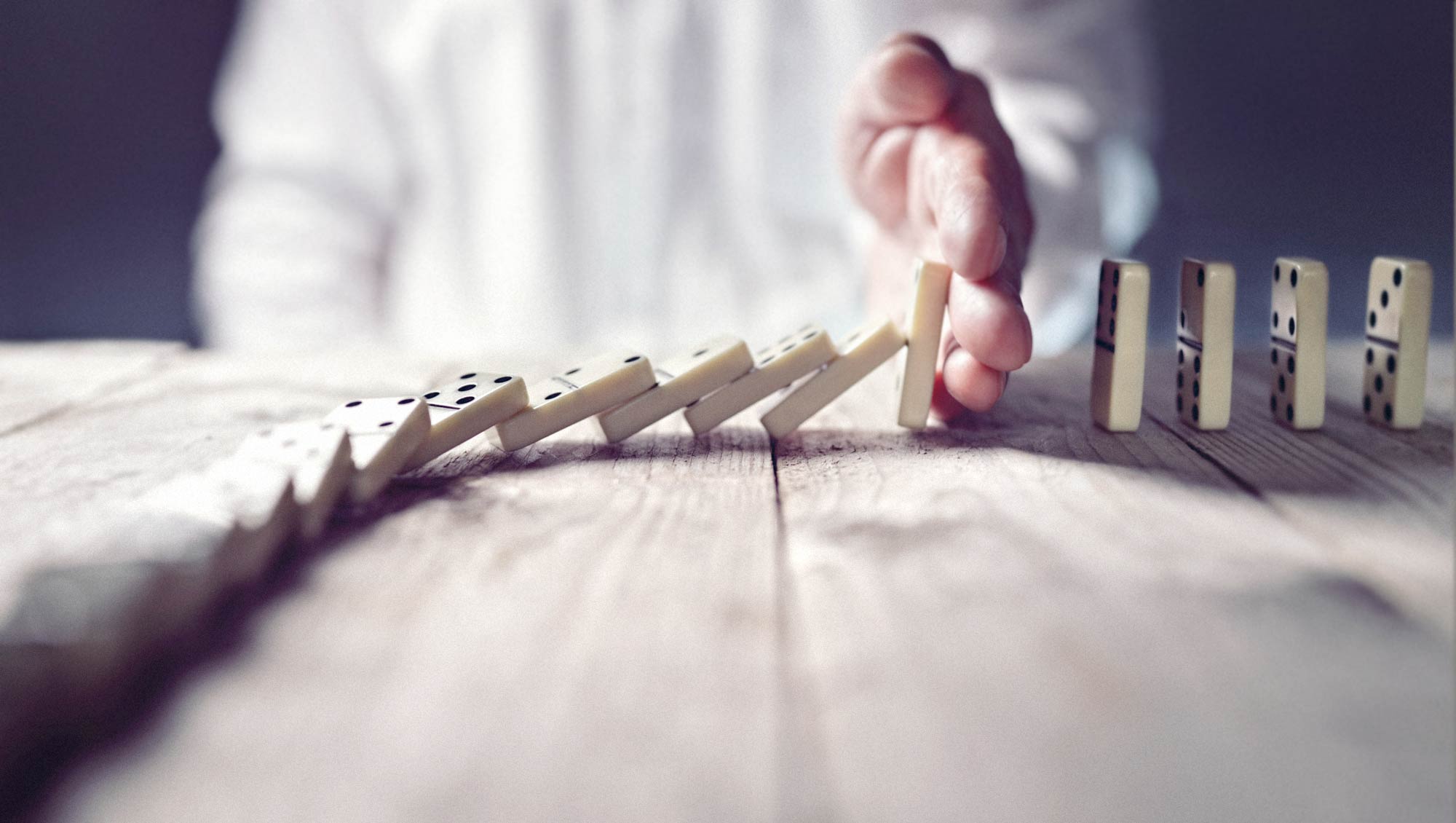