Even though GDP growth is expected to clock in at a modest 1 percent in Jair Bolsonaro’s first year as president and despite new complexity in the global landscape, financial markets still have hope in the country’s prospects following his early decision to give Economy Minister Paulo Guedes control over economic policies.

Why it matters: Guedes, a proponent of economic liberalism, would like to redefine the state’s role in the economy and foster private enterprise. The current administration’s business-friendly priorities include:

Overall, the economic agenda could fix imbalances in the Brazilian economy and increase efficiency, but execution risks remain on everyone’s mind as most of the measures will need Congressional approval.

Since the previous administration, most of the economic debate in Brazil has focused on social security reform (SSR). The reform that the current administration enacted in October overhauls the rules on how and when Brazilians can retire:

We estimate that the SSR will save about BRL$702 billion over 10 years, significantly less than the BRL$1.5 trillion savings estimated in the bolder initial reform proposal (including the estimated impacts on states and municipalities). The approved SSR will help control government spending growth and increase the visibility of fiscal accounts, which helps keep inflationary pressures low.

However, more fiscal tightening will be needed to secure debt sustainability, including steps to reduce mandatory expenditures. The government should now focus on passing an administrative reform to restructure civil servant salaries, implementing triggers to keep spending in line with revenues, and removing indexation and earmarks from the budget.

Brazil’s economic team has announced its intention to sell or shutter as many state-owned enterprises as possible—including a major electric utilities company and the postal service—and privatize infrastructure services in order to raise money and increase efficiency.

This privatization effort may be one of the main opportunities for FDI as businesses look to purchase federal assets such as oil reserves, airports, railroads, toll roads and ports. However, these plans are moving slowly; the government has only provided tentative schedules for the concession of services, and some of the largest assets on the list will require congressional approval to go to market.

The economic team’s proposals could possibly improve Brazil’s business climate, particularly for startups and small to medium-sized enterprises, by:

All of these measures seek to make Brazil a more competitive destination for international and domestic investment. The central bank has also launched its so-called BC# agenda, which focuses on updating foreign exchange legislation, improving market efficiency and stimulating innovation in the financial sector.

Brazil’s notoriously complicated tax system has long been a hurdle for FDI and economic growth. Achieving consensus among federal, state and local governments on what tax reform should look like, however, has been extremely difficult. 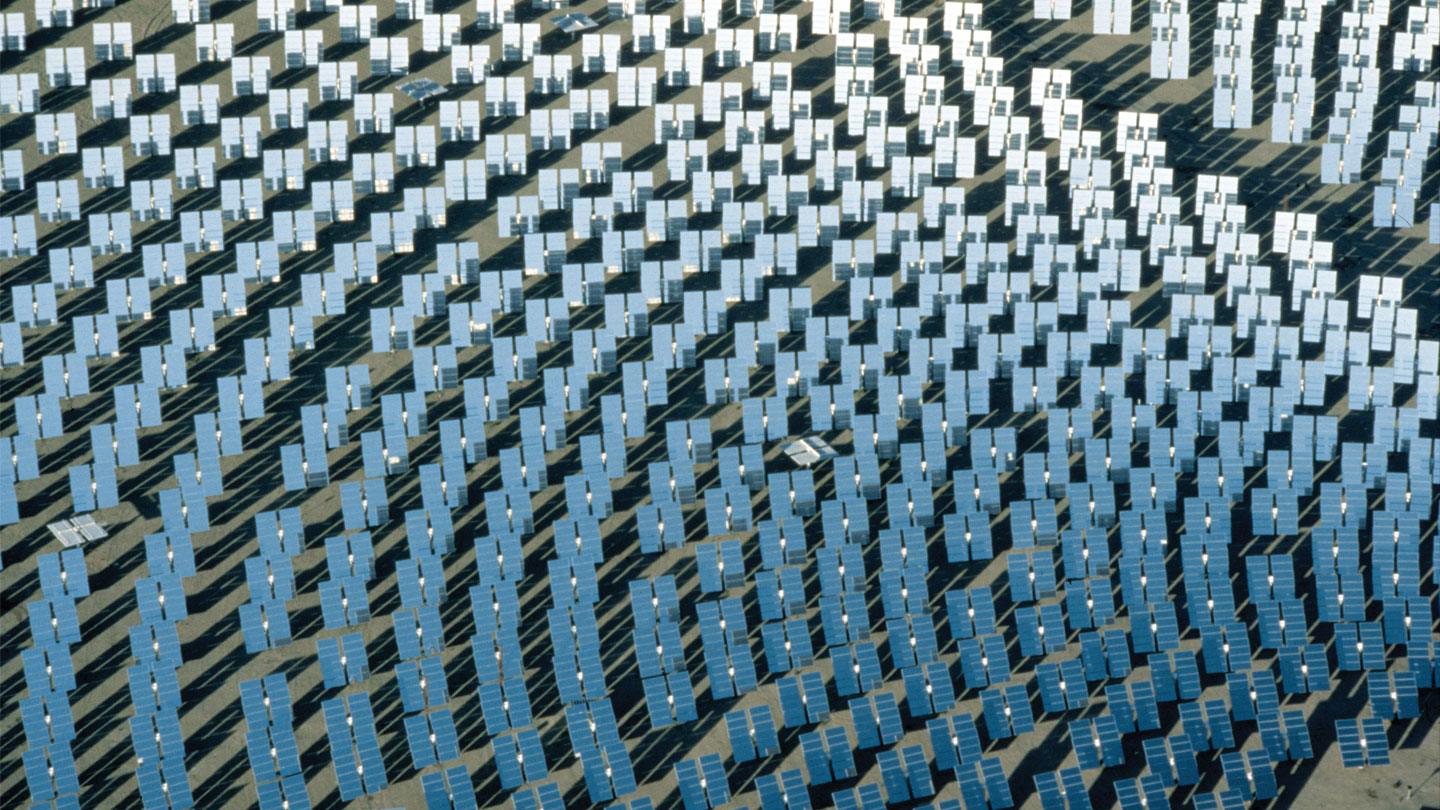 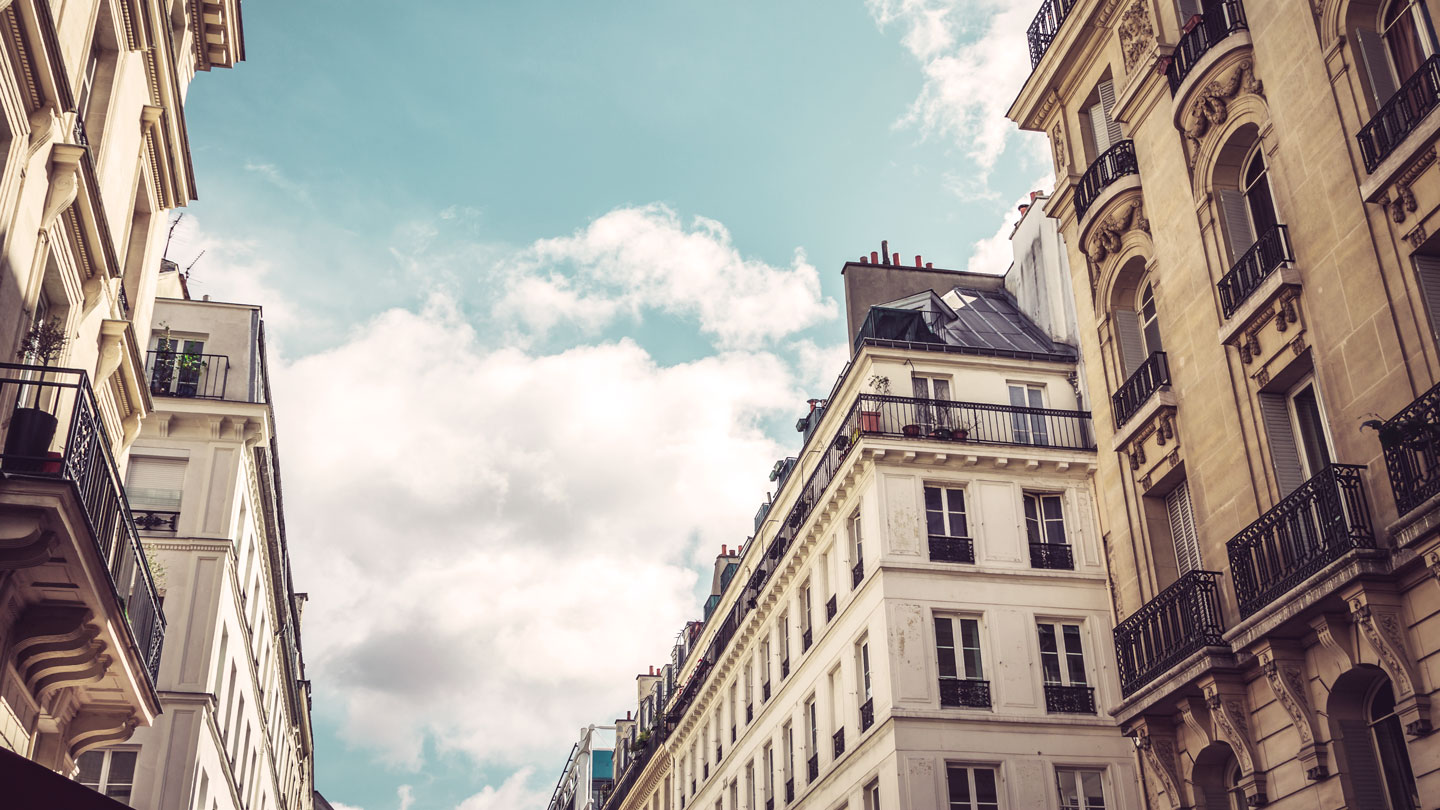