The Current State of Trade and Considerations for the Near Future

Trade has recently been a difficult topic for businesses to navigate—from new tariffs to trade agreement renegotiations, the current state of trade and related friction has dominated headlines. Learn what the shifting global trade policy landscape could mean for your business.

Global trade has become a complex subject to navigate. Current news headlines are filled with diverse trade issues, including the renegotiation of the North American Free Trade Agreement (NAFTA), the state of the US Ex-Im Bank, the Trump administration’s aggressive stance toward China, the rapid introduction of tariffs and the challenging of traditional trading mechanisms. The result has been diplomatic conflict, retaliatory tariffs and an unpredictable trade environment for businesses.

Trade conflict is not new, but the scale and diversity of the issues today are unlike anything in recent years. The uncertainty of the trade landscape creates challenges for businesses that have cross-border activity or are planning to expand internationally. At the beginning of the year, the 2018 Business Leaders Outlook Survey of nearly 1,700 middle market executives showed that optimism about global business opportunities was high and companies were expecting a strong year of growth—but business leaders are now concerned by current headlines and are rightfully asking questions.

Tensions surrounding the complex array of trade issues between the US and China have escalated in recent months, intensified by talks of corporate sanctions in the ZTE investigation and concerns over technology transfer and IP protection. Earlier this year, President Donald Trump announced the results of the Section 301 investigation and outlined the use of tariffs as leverage against China. Senior delegations have met in Beijing and Washington, DC, to discuss trade and investment issues, resulting in seemingly conflicting announcements. Chinese-US trade negotiations stalled, and while both countries have imposed tariffs on the others’ goods, there’s hope that trade negotiations will resume and a compromise will be reached before August 30, when new tariffs take effect.

The US-China trade relationship is further complicated by other hot-button trade issues, including market access, intellectual property theft and technology transfer. The business community generally agrees that these issues—namely, technology transfer and market access—create an uneven playing field for American businesses. Further muddying the waters, the administration will need cooperation from China as it negotiates with North Korea over its nuclear program.

A Macroeconomic View on the US-China Partnership

From an economic perspective, the US and China are dependent on one another for success—and the modernization of China presents an enormous economic opportunity for the US, according to Jim Glassman, Head Economist, J.P. Morgan Commercial Banking. The Trump administration is focused on closing the US’s growing trade deficit with China; however, Glassman notes that a trade deficit is natural when a developing economy trades with a rich economy. China’s economy is projected to grow 6.5 percent in the next year, and its GDP likely will be $1 trillion more than it is today. Based on this growth trajectory, China is expected to buy more goods and services from US businesses in the coming years.

In contrast to the Trump administration, economists are less focused on the trade deficit and more focused on the bigger picture, which includes a broader set of measures and a longer-term view. Glassman notes the importance of context—examining the size of the deficit relative to the growing economy. The US account deficit, which is the broadest measure of trade and includes goods and services, reached a peak of 5 percent over a decade ago. Today, it has shrunk to about 2 percent of GDP. US exports as a category refers to more than just merchandise or goods. It also includes service industries, like higher education and financial services, in which the US is a global leader. As China develops and its economy matures, it will rely more on imports from the US and other countries; consumer markets will grow and the trade deficit likely will level out. From an economist’s perspective, these factors will increasingly balance the relationship over time.

After years of increasing global alignment, recent headlines reflect a rise in protectionist sentiment around the world. In North America, NAFTA renegotiation has taken center stage. Though discussions around a revamped NAFTA agreement started in 2017, negotiations didn’t pick up steam until earlier this year, as the US introduced positions intended to expand manufacturing in the US versus Mexico and Canada. The impact of the agreement on manufacturing in the US, contract and dispute settlement, and the balance of trade overall are critical issues that still need to be resolved before a deal is made.

Although much has been done to update the agreement across sectors, the transition of the new Mexican administration and the outcome of the US Congressional elections likely will influence hot-button issues—causing negotiations to continue into 2019.

Trade friction is not limited to China and NAFTA. Other headlines warn of rising tensions surrounding US-imposed tariffs on steel and aluminum imports—tariffs that impact China, but also impact trading partners like the countries of the European Union (EU). The Trump administration has announced tariffs of 25 percent on steel and 10 percent on aluminum on imports from the EU, Canada and Mexico.

While tensions between the US and EU have intensified in recent months, there are also many aligned objectives between the parties, including common interests in reforming industrial and trade policies and protecting IP in China—all of which serve to keep both sides at the negotiating table. Most economists agree that robust trade between the US and EU has been a source of economic strength, but recent actions have shown that the Trump administration is reexamining trade relationships across the board. That being said, the recent meeting between European Commission President Jean-Claude Juncker and President Trump seemed to indicate a light at the end of the tunnel, at least on some outstanding points of contention.

The Future of Trade

In a time when trade tensions are running high and corporate leaders face a constant barrage of headlines on trade issues, businesses today are far from seeing a clear path forward. There are fears in the business community that these tensions will escalate into disruption of global trade, with a meaningful negative impact on business. However, global economic growth remains strong—so the opportunity represented by an international market cannot be overlooked. Nor can the rising tide of complexity and risk.

Engaging the right stakeholders internally, as well as thoughtful selection of partners externally, will allow companies to position themselves for success. A variety of professional services firms provide trade information, and 19 different US government agencies provide guidance and support to US exporters. Conflict or not, the business imperative of trade continues.

The barrage of trade news in headlines today is complicating businesses’ global view, but it shouldn’t obscure the long-term potential represented by global markets. Recognizing the challenges, engaging key stakeholders internally, and connecting with the right agencies and advisors externally can help your firm determine the best course through the choppy seas of global trade. 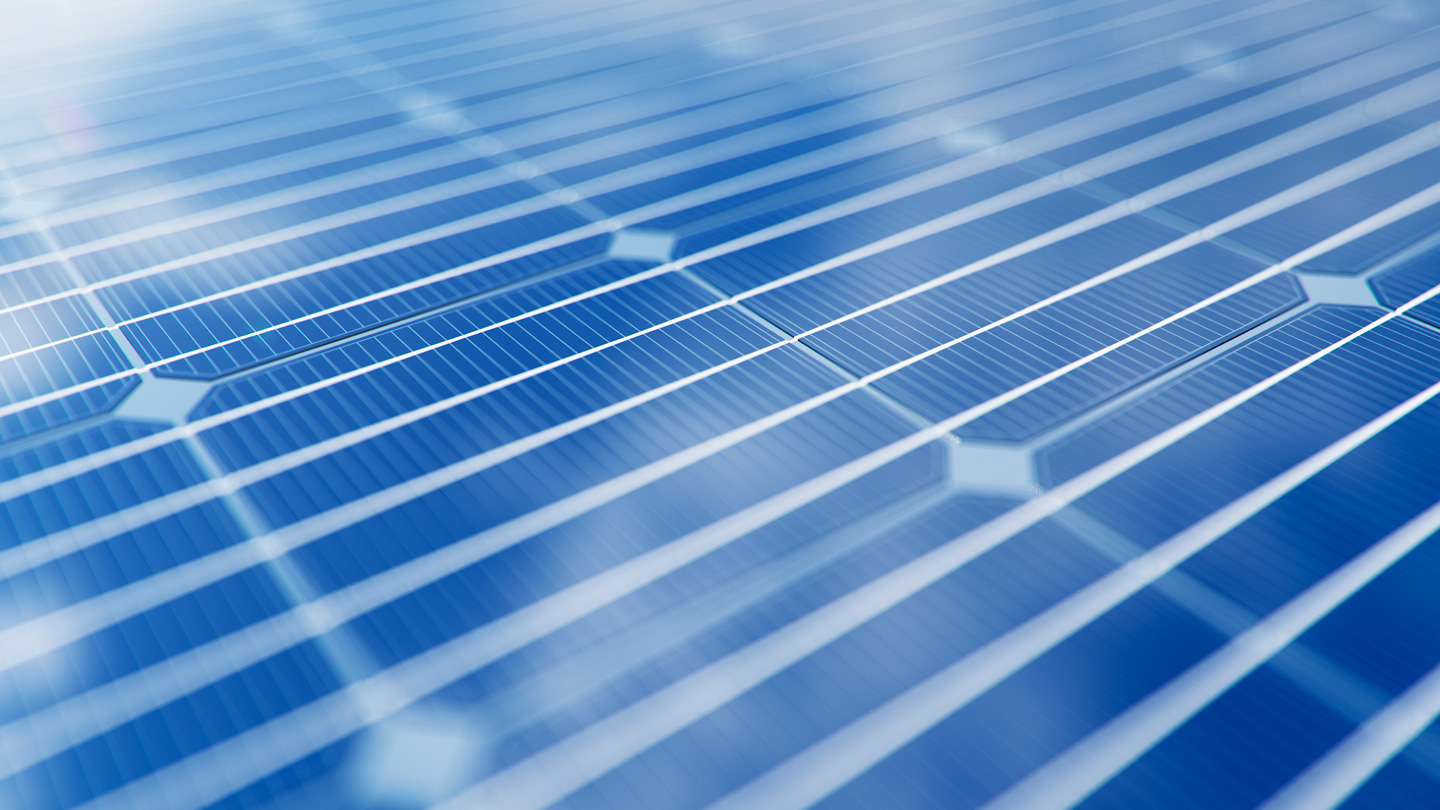 Expanding Into Singapore, ASEAN and Beyond | J.P. Morgan 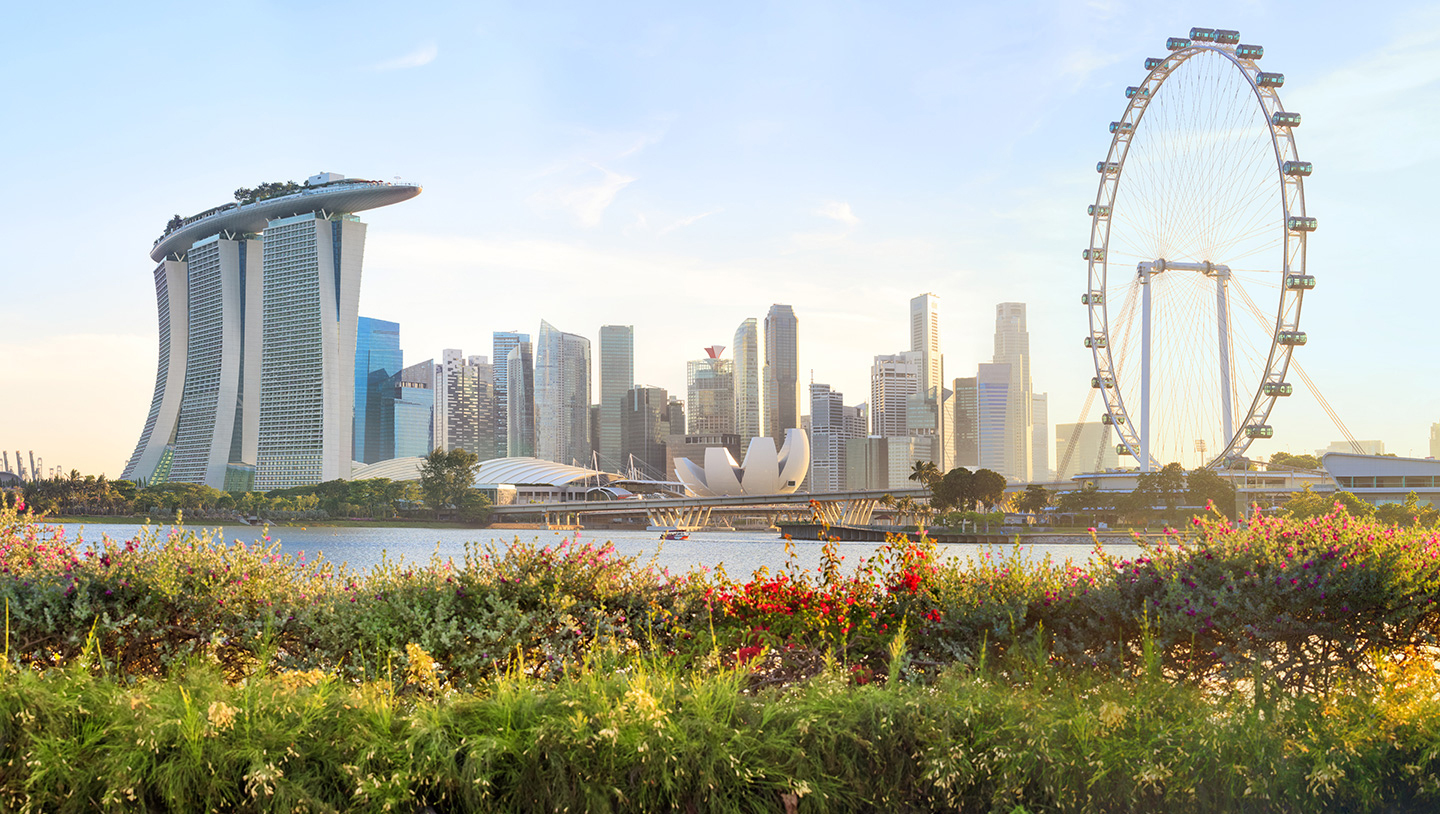