How Healthcare Systems Can Respond to the Opioid Crisis

Hospitals have seen an overwhelming uptick in opioid-related visits over the past decade as opioid abuse has grown into a public health crisis. Learn what healthcare systems are doing to fight back against the epidemic and reduce its impact on their businesses and communities.

Opioid dependence and abuse in the United States has grown into a public health crisis that is devastating families and communities while also overwhelming treatment centers. More than 2 million Americans had a substance use disorder involving prescription opioids as of 2015, according to the most recently available data from the Centers for Disease Control and Prevention (CDC).¹ Overdose deaths have quintupled since 1999; on average, 115 Americans die every day from an overdose involving prescription or illicit opioids.²

Emergency departments and clinics are flooded by this surge in behavioral health patients. Our 35-year history working with healthcare companies gives us insight into the unique challenge of this particular crisis, as clients increasingly express concern over resources being strained at a time when the industry also faces uncertainty about regulations and coverage. However, hospitals and healthcare systems are also utilizing innovative strategies to reduce the financial, operational and clinical impact of the epidemic.

As misuse and abuse of opioids have increased, so have visits to hospitals for drug-related emergencies and treatment. From 2005 to 2015, opioid-related visits to emergency rooms more than doubled and inpatient stays went up 84 percent, according to the most recent data from the Agency for Healthcare Research and Quality.³

Healthcare systems are inundated not only by patient volume, but also by its associated cost. Average hospital charges for a patient with opioid dependence or abuse were 556 percent higher than average per-patient charges in 2015 according to an analysis by FAIR Health,4 a nonprofit focused on healthcare costs and insurance information. Aside from direct costs, there’s also missed revenue as the volume of opioid patients diverts resources away from treating other patients.

While this crisis is affecting people in all regions of the country at all levels of the income spectrum, it disproportionately affects the Medicaid population. Emergency departments (EDs) have seen a particularly sharp rise in opioid-related visits from Medicaid patients; they made up 42 percent of such visits in 2014 and 44 percent in 2015 (as compared to 25 to 32 percent of ED visits between 2005 and 2013).5 And Medicaid patients are twice as likely to be prescribed opioids as other populations.6 This raises reimbursement challenges for healthcare systems, especially with continued uncertainty over the future of the Affordable Care Act and the expanded Medicaid coverage it provides in many states.

There’s also a clinical and operational impact associated with behavioral health patients. Opioid users are more likely to have comorbidities—such as HIV, hepatitis C, depression or anxiety disorders7—that increase the risk of complications, which contribute to longer hospital stays and higher costs.

As a result of such comorbidities, patients with mental and/or substance use disorders (M/SUD) experience 38 percent longer hospital stays8 on average than non-M/SUD patients. All of this also contributes to risk management issues for a healthcare organization, due to the heightened potential for liability with substance users.

To help stem the crisis, healthcare systems can take the significant first step of improving their own prescribing patterns. Although sales of prescription opioids nearly quadrupled from 1999 to 2014, according to the CDC,9 the amount of pain Americans report hasn’t changed. Reducing the level of prescription to better match the severity and duration of pain can help prevent addiction in the first place.

To that end, the Advisory Board10 (Opens Overlay) recommends hospitals take a multilayered approach to improving their internal practices and culture. This includes creating a centralized committee of medical and nonmedical leaders to direct opioid management efforts; educating physicians on the risks of opioids as well as options for alternative treatments; and using prescription data to better understand prescribing patterns and further encourage clinician buy-in to the prescription improvement program.

Organizations can support prescribers further by establishing standardized prescribing protocols and integrating prescription drug monitoring programs into their electronic health records for easier identification of patient prescription histories and potential pill shoppers, according to the Advisory Board.

Phoenix House, a substance abuse treatment provider across 10 states with a 60 percent rate of opioid addiction among its patients, sees an additional challenge in the current treat-and-release payment model. Patients need a longer period of follow-ups to repair the damage from a powerful opioid addiction. “[Addicts] aren’t all interested in getting treatment. When you have rewired a human brain, it’s much more complicated to get them out of the cycle of use and abuse,” says Phoenix House Chief Executive Officer Ann Bray. “We’re trying to develop a chronic disease platform.”

Changing internal prescribing and treatment practices is important, but reducing the number of prescriptions alone isn’t enough to halt the crisis. States that have reduced prescriptions have also seen a rise in the use of illicit opioids like heroin.

Hospitals should collaborate with external partners in creative ways to reduce the problem in the overall community. This can take the form of working with legislators to translate prescribing protocols into legislation; engaging school systems to help reduce opioid risk factors; educating community members on how to administer the overdose-reversing medication naloxone; and coordinating with faith-based groups to host recovery and support group meetings in their spaces.

The Midwestern healthcare system has worked with area lawmakers, schools and law enforcement to create a program to address opioid misuse. They’ve donated naloxone kits to law enforcement along with cards to collect HIPAA-compliant data, such as where overdoses occur, in order to direct resources appropriately. To help first responders deal with the trauma of witnessing so many overdoses, they’ve organized support groups. To counteract high rates of hepatitis C among opioid users, they’ve utilized law enforcement for needle exchange. By establishing a community infrastructure, the healthcare system is enabling patients to get help from resources beyond the emergency department.

To get partners on board with the program, it was important to communicate the far-reaching impact of the crisis within the community. It’s a pressing public health issue first and foremost, but one that also has a significant effect on the local economy. New businesses can be deterred from entering a region when they have difficulty hiring workers who can pass a drug test, and a lack of employment opportunities can fuel the crisis further. Explaining that economic impact was an effective way to get legislators, law enforcement and others aligned to help opioid patients in a coordinated manner.

By re-examining current practices and instituting innovative approaches like community partnerships, healthcare systems can help reduce the business impact of the opioid crisis while also reducing its harm to their patients and communities.

Disclaimer:
This material is provided to you for informational purposes only and any use for any other purpose is disclaimed. It is a summary and does not purport to set forth all applicable terms or issues. It is not intended as an offer or solicitation for the purchase or sale of any financial product and is not a commitment by J.P. Morgan as to the availability of any such product at any time. In preparing this material, we have relied upon, without independently verifying, the accuracy and completeness of publicly available information. This material is provided as general market commentary and is not J.P. Morgan research nor should it be treated as such. The information herein is not intended to provide, and should not be relied on for, legal, tax, accounting advice or investment recommendations. J.P. Morgan makes no representations as to such matters or any other effects of any transaction. You should consult with your own advisors regarding such matters and the suitability, permissibility and effect of any transaction. In no event shall J.P. Morgan be liable for any use of, for any decision made or action taken in reliance upon, or for any inaccuracies or errors in, or omissions from, the information herein.

Making Strides in Innovation at Hospital for Special Surgery 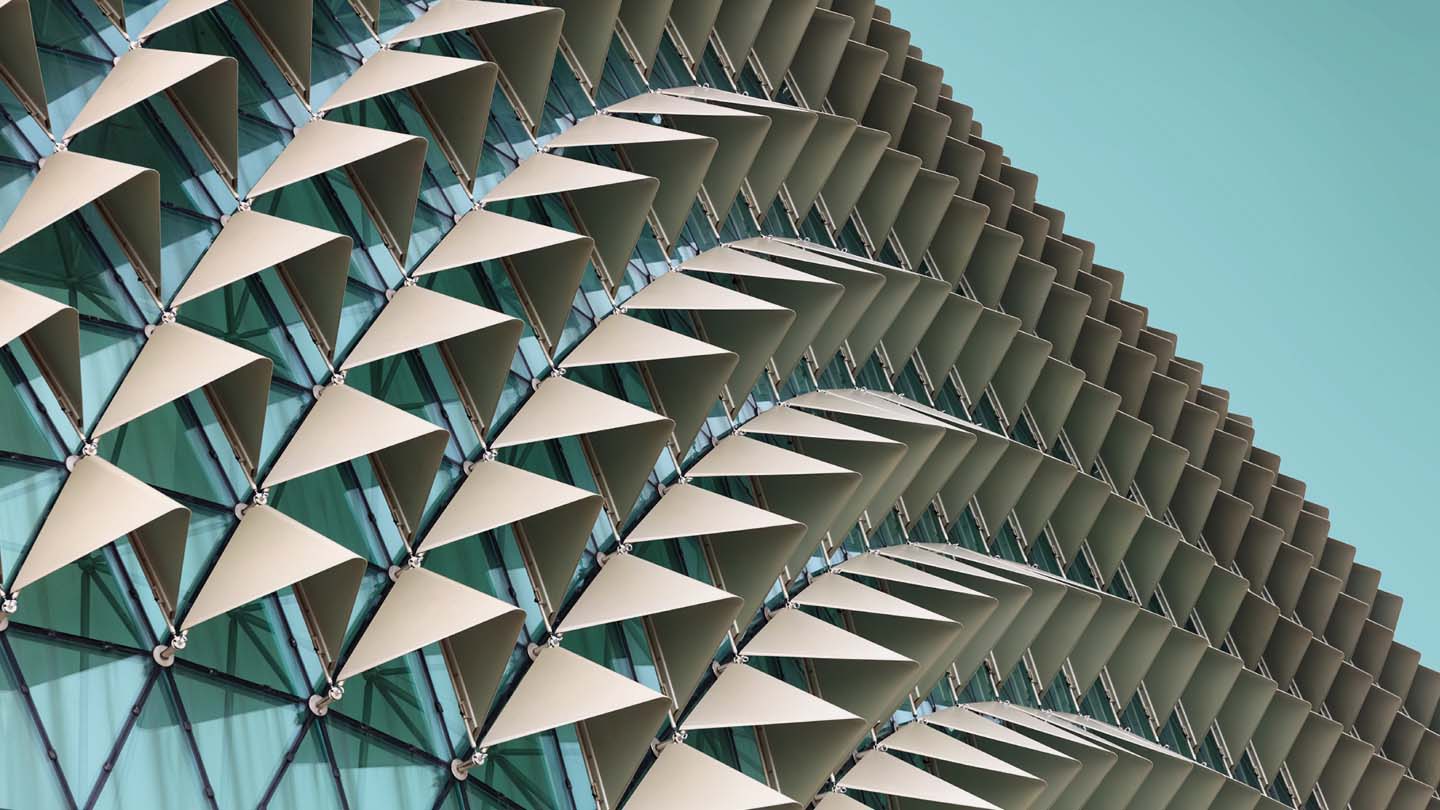 Healthcare’s Role in the Fight Against Climate Change How Hospitals and Health Systems Can Manage Liquidity 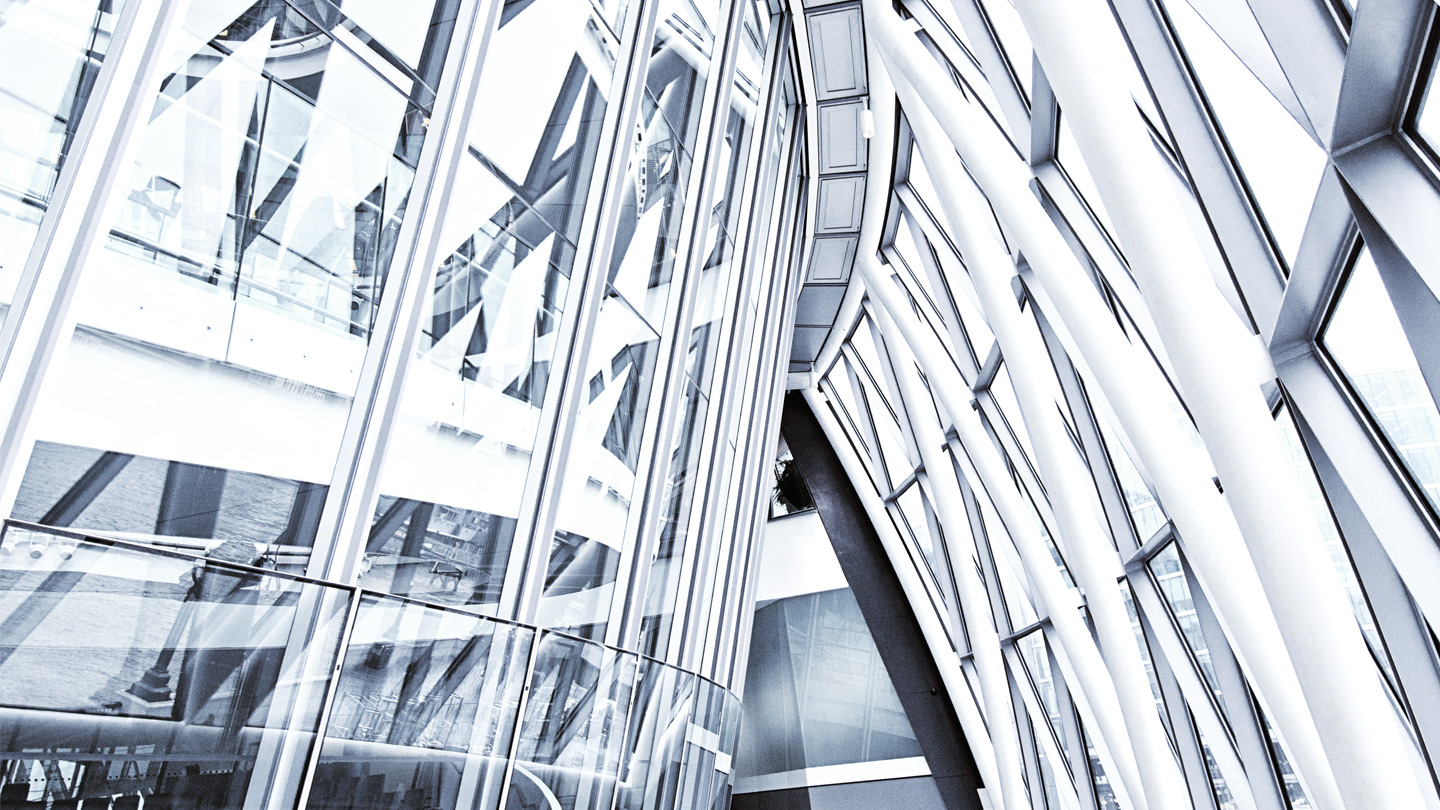