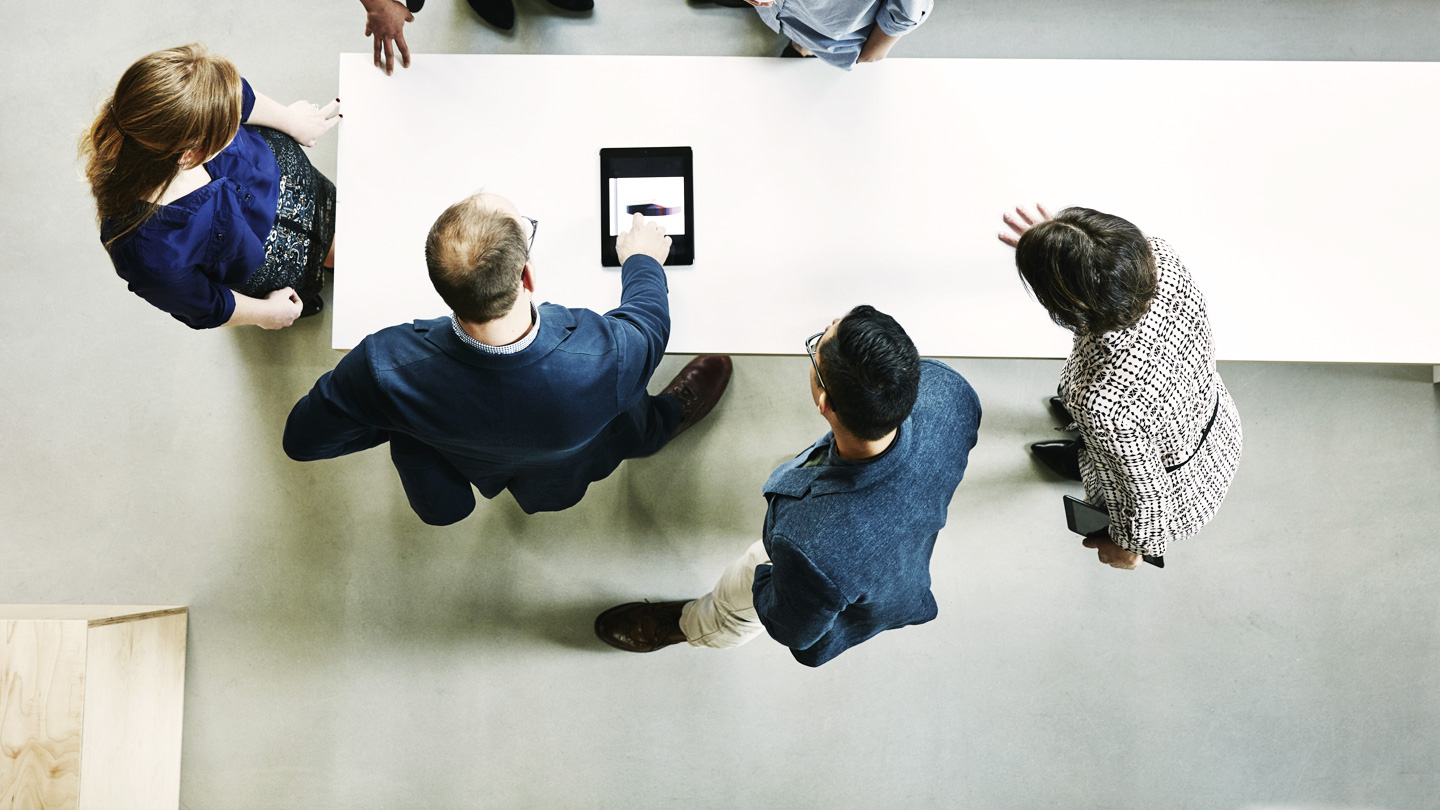 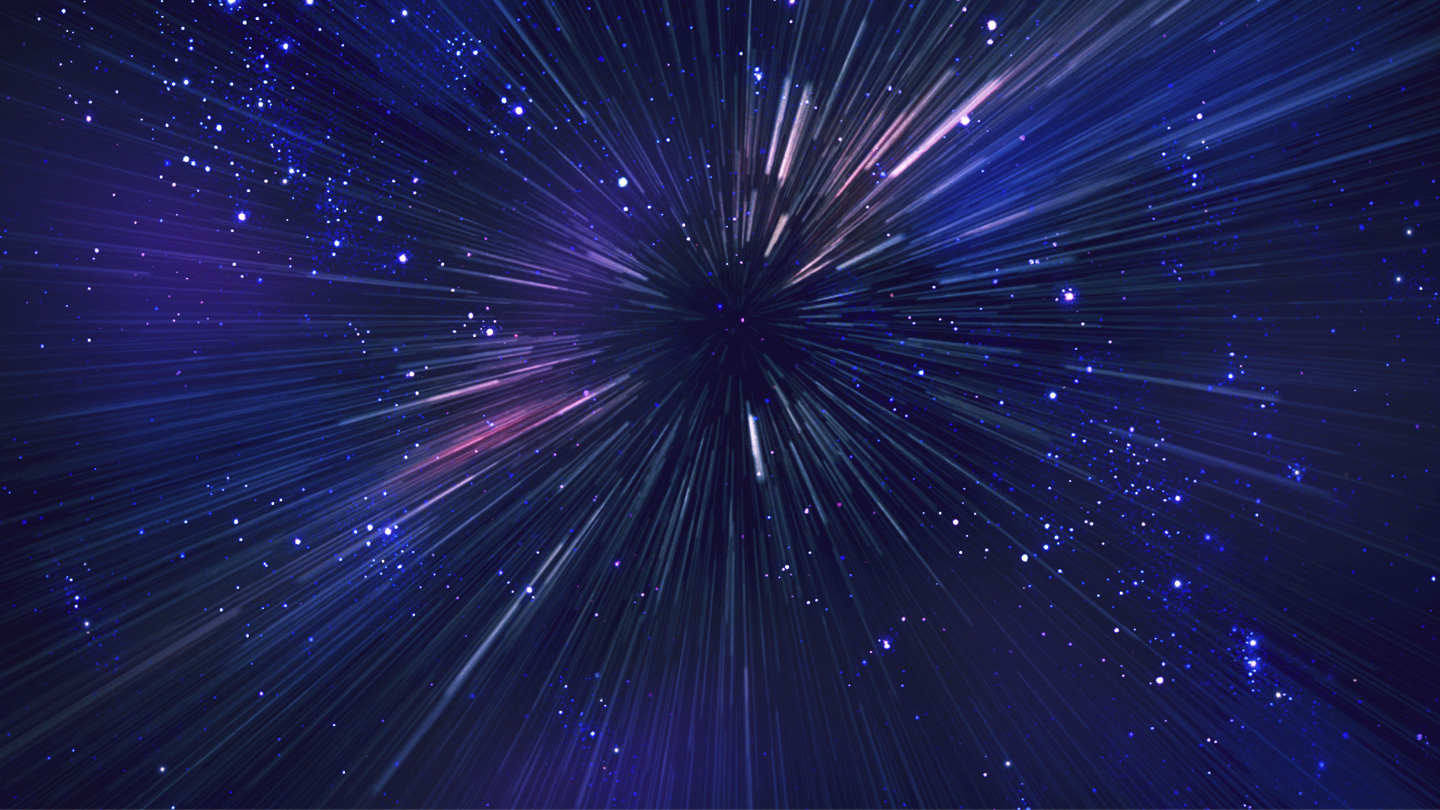 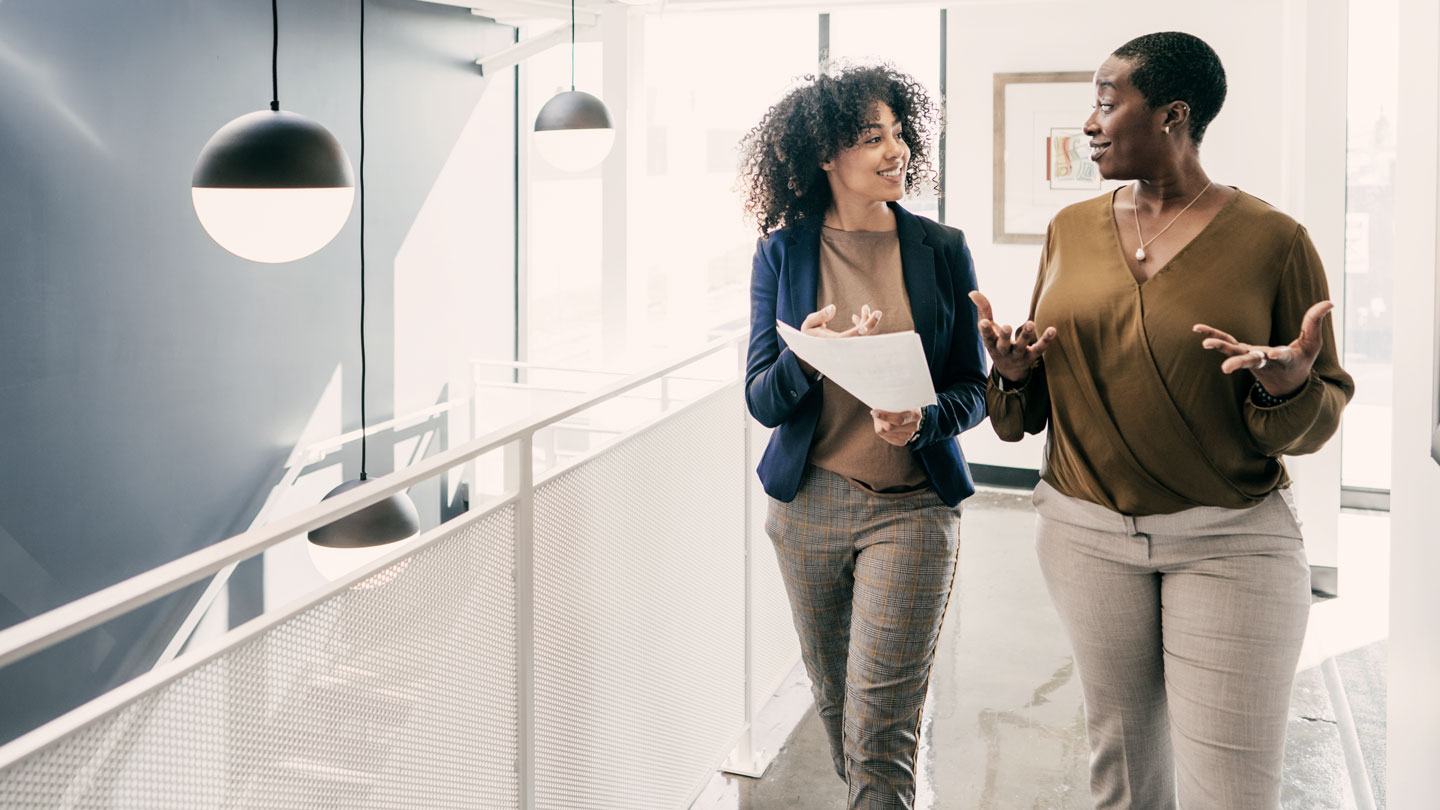 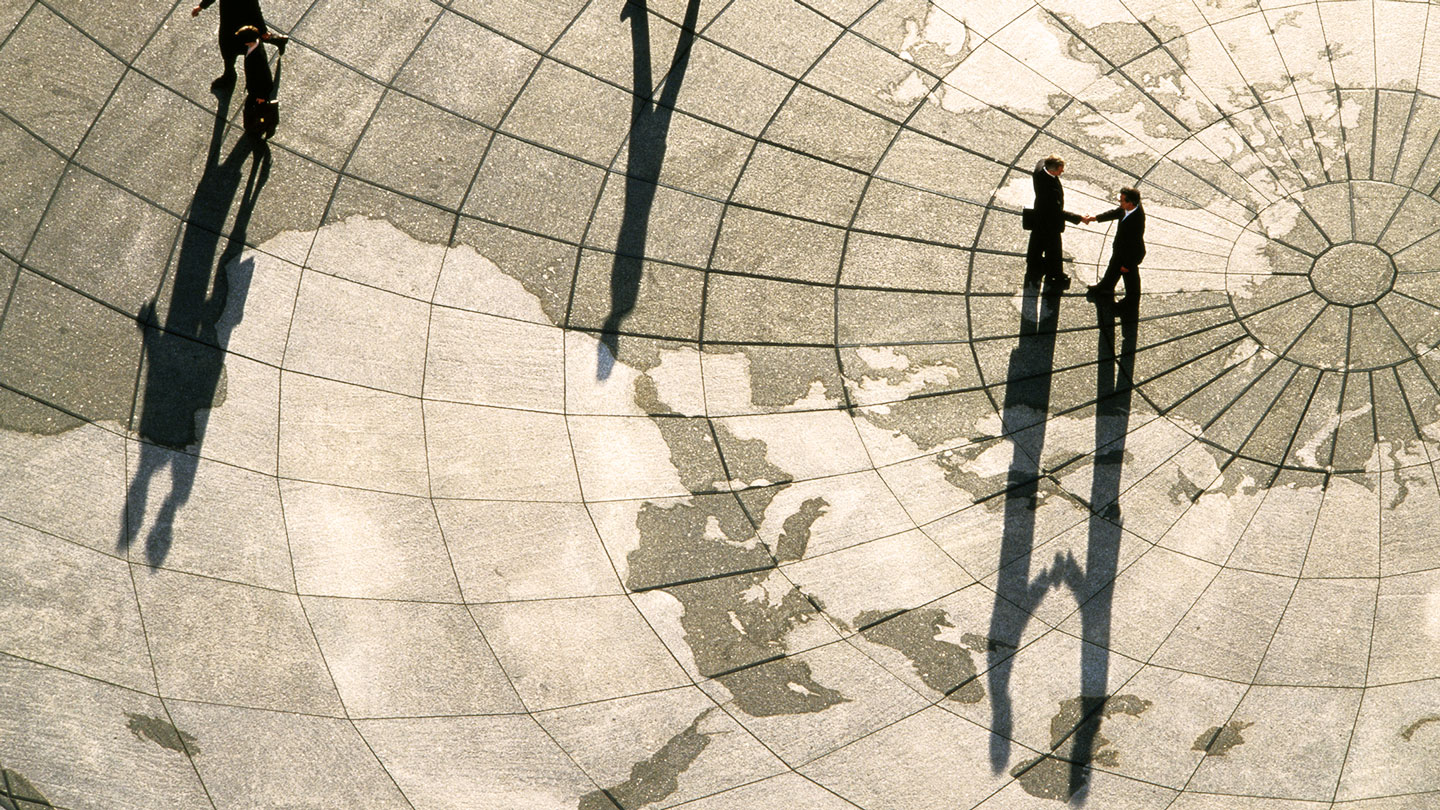 The majority of the world’s currency reserves are held in US dollars—but that could merely be a side effect of developing nations becoming larger players on the global economic stage.

The majority of the world’s currency reserves are held in US dollars—but that could merely be a side effect of developing nations becoming larger players on the global economic stage.

A recent report from the International Monetary Fund shows that 62 percent of the world’s currency reserves are held in US dollars, more than double the combined foreign holdings of euros, yen and renminbi. In the past, the strength of the US economy drove the dollar’s status as a global reserve currency, but the picture today is more complicated. The accumulation of dollars overseas is now a result of trade imbalances, not confidence in the dollar as a backstop to disorderly market conditions.

How the Dollar Became Dominant

In the postwar period, the currencies of Western Europe, Australia and Japan were all pegged to the US dollar. The Bretton Woods system of fixed exchange rates allowed war-torn nations to run persistent trade imbalances with the US as they rebuilt their economies. As a result, the dollar became the centerpiece of the international banking system.

To maintain the Bretton Woods arrangement, central banks abroad accumulated war chests of reserve dollars, which they could deploy to stabilize their currencies in the event of a crisis. The dollar’s role as the dominant global reserve currency also benefited the US economy. When foreign central banks stockpiled dollars, they effectively pushed up the purchasing power of American consumers.

The Move to a Floating System

By the late 1960s, the Bretton Woods system of currency pegs had outlived its usefulness. Europe and Japan had rebuilt their economies, and growing consumer demand was making fixed exchange rates unsustainable. Additionally, European countries grew weary of accumulating so many dollars as a result of outsized trade surpluses with the US. When countries once again allowed their currencies to float freely on exchange markets, the dollar’s status as a reserve currency became less important.

Today, almost all nations allow their currencies to float on global markets, and government interventions to prop up exchange rates are increasingly rare. Central banks have little need to maintain large reserves of dollars in case of a currency crisis. As the utility of foreign reserves declines, the dollar’s importance as a backstop in the global economy has also declined.

The developing world naturally runs persistent trade surpluses with wealthier trading partners—developing nations have burgeoning manufacturing sectors that are able to produce cheap goods for export, but most of their consumers aren’t yet able to afford high-end products imported from the US and Europe.

Trade imbalances would naturally tend to push the currencies of developing nations higher, making their exports more expensive on the global market. To prevent this from happening, emerging economies often reinvest their surpluses into dollar-denominated assets, like bonds valued in dollars and traded on US markets.

As a result, foreign investors now hold $28 trillion in dollar-denominated assets, with an additional $1.6 trillion to $2 trillion arriving annually. Over the past decade, these investments have increasingly shifted toward the private sector. Despite worries about foreign banks hoarding massive reserves of US Treasurys, almost 80 percent of overseas holdings are now in private instruments like corporate bonds, equities and direct investment into American companies.

The elevated level of global savings has had a mixed effect on the US economy. Borrowing costs fall when foreign nations reinvest their trade surpluses into the US bond market, and that has spurred growth by making capital investment more affordable for US corporations. Similarly, when overseas investors purchase US stocks, rising equity prices lift household portfolios.

On the whole, it’s good that industrializing nations seek out the stability and liquidity of US markets. Over time, rising living standards in the developing world will even out trade flows, and developing nations will allow their currencies to climb. Today’s trade imbalances are laying the groundwork for a more prosperous future at home and abroad. 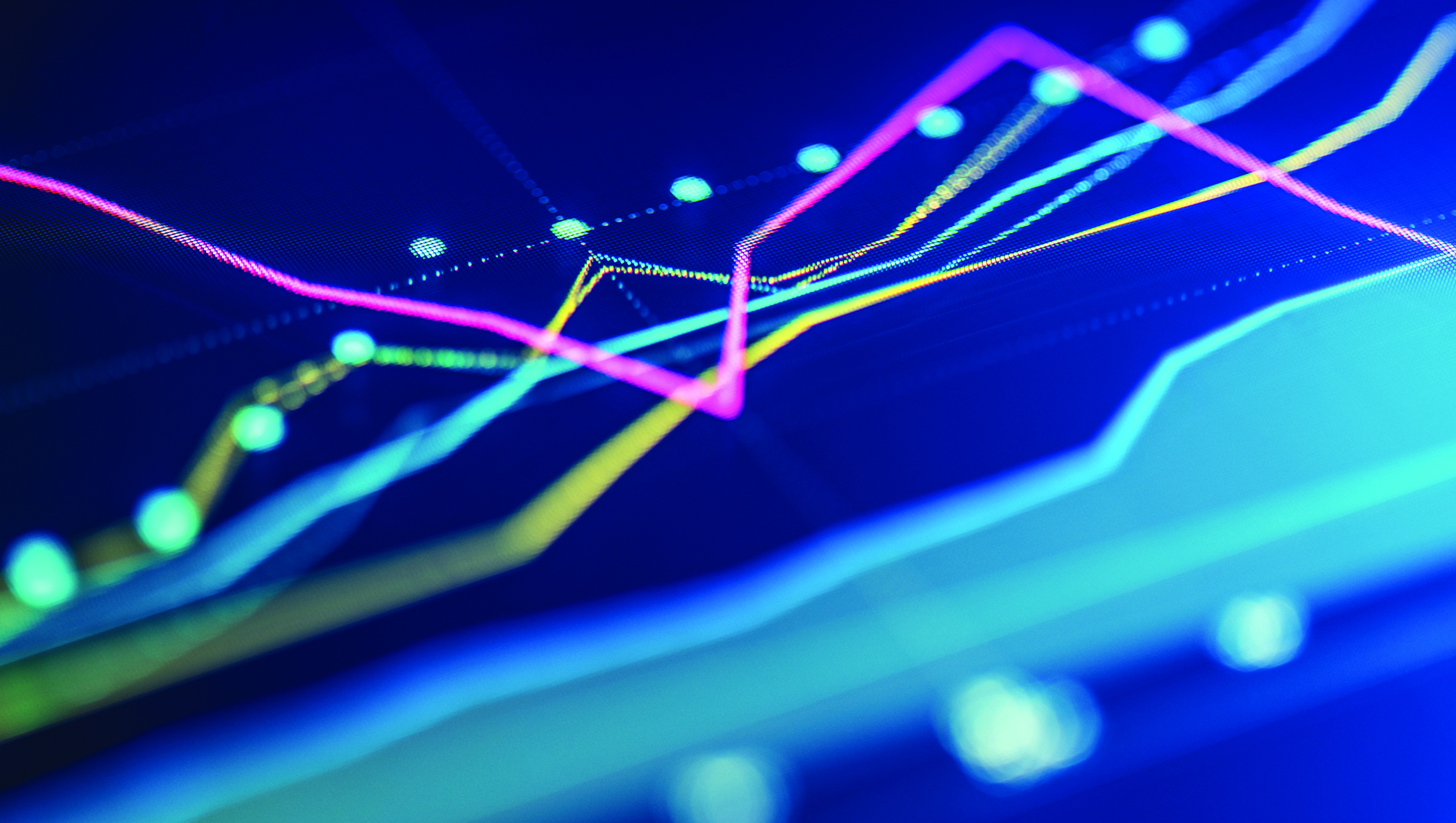