Could the Labor Shortage Boost Productivity? 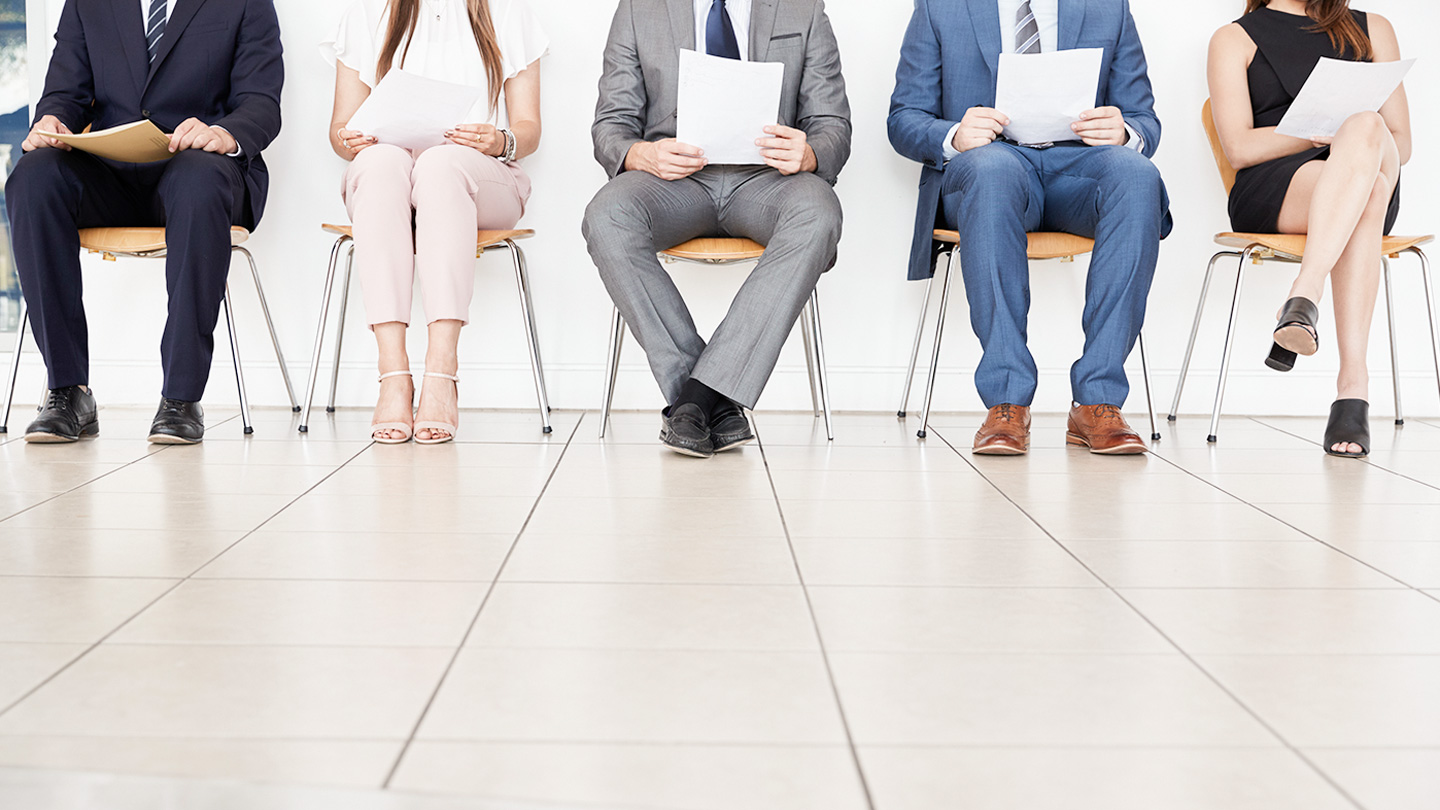 While weak inflation has led to uncertainty about future rate hikes in the US, major foreign currencies have seen gains as a result.

Inflation has fallen short of expectations for five consecutive months, pushing down the dollar against major foreign currencies and raising doubts about the Federal Reserve’s schedule to normalize interest rates. After dropping almost a full percentage point over the past month, the broad dollar index now sits at a one-year low.

The USD has given back all of its gains from late 2016, and expectations for a steady interest rate normalization process are fading. Futures markets anticipate that the Fed will hike rates only once before the end of 2018, which opens the possibility of narrowing rate spreads against other G10 currencies as central banks abroad begin to tighten.

Political risks are compounding the dollar’s decline. Upon reconvening after Labor Day, Congress must pass a continuing resolution to fund the federal government past September. This will be followed by a vote to raise the debt ceiling before mid-October, and then debate will begin on the 2018 budget. Only then will legislators be able to turn their attention toward crafting tax reform and infrastructure spending bills, neither of which has a clear path forward.

Reversing the dollar’s decline could take some time. A series of strong months will be needed for inflation to re-establish its momentum and rebuild confidence in interest rate normalization. It’s little wonder that market sentiment has taken a decidedly negative turn—short positions on the dollar are currently running at a four-year high.

The Japanese yen has rebounded against the dollar, gaining 5 percent since its July 11 low. While the yen’s rise through July was largely a product of the dollar’s broad weakness, its August gains have been driven by two currency-specific factors: unwinding short positions and increased sensitivity to narrowing yield spreads.

Rising tensions on the Korean Peninsula have inspired a risk-averse mood among investors, spurring a widespread unwinding of short positions on the yen. While conflict in Northeast Asia has historically hurt the yen, the currency has been buoyed for the moment as investors rebalance their portfolios to avoid risky short positions.

Currency markets also have grown increasingly sensitive to changes in the rate spread between US and Japanese government bonds. Between May and June, the countries’ 10-year yields narrowed by 10 basis points, causing the exchange rate to fall by 1.8 yen against the dollar. Today, a similar-sized move would be projected to push exchange rates down by as much as 2.6 yen. As fading expectations for rate hikes in the US lead to sagging Treasury yields, the currency pair could see an outsized effect.

EUR: The Dollar’s Loss is the Euro’s Gain

The euro has rallied partly due to weakening prospects that monetary tightening will take place in the US, and the euro could receive another boost if the European Central Bank (ECB) announces that it will begin tapering its asset purchasing program in October. The eurozone’s next major political hurdle will come with the Italian general election in early 2018, but the expected result is a coalition government that won’t press for an exit referendum.

The primary risk to the euro’s continued rise is the possibility that the ECB begins to view the currency’s strength as a liability. If the euro’s rising value makes European exports prohibitively expensive on the global market, the ECB may hesitate to tighten its policies. That could create a long pause between this fall’s tapering and the first interest rate hike, which is expected in late 2018.

Already there are signs that the euro’s strength is making investors nervous. The continent’s equity markets have seen two consecutive weeks of outflows from US-based accounts.

Although markets have been reassured by a softening stance from British negotiators on the issues surrounding its exit from the EU, the country’s economic performance has dashed hopes of a near-term rate hike. The UK has become the G10’s poorest-performing economy, and interest rate normalization from the Bank of England is no longer expected before mid-2019.

However, the pound’s long-term prospects have improved due to growing support for a transitional deal that will ease the Brexit process and delay its economic consequences. Instead of a “hard” Brexit that suddenly isolates the country’s economy from its largest trading partners, support appears to be growing in the UK for a slow departure from the EU, with most economic changes taking effect several years after the official 2019 departure date.

Futures markets are calling for the Bank of Canada (BoC) to start tightening more aggressively than the US Fed over the coming two years. If the BoC hikes rates by the expected 67 basis points over the next two years, while the Fed only raises rates by 32 basis points, today’s policy rate spread of 39 basis points would disappear, with a potentially positive effect on the Canadian dollar.

However, the Canadian economy looks similar to America’s. It has seen disappointing inflation, even as the labor market tightens, and faces the risk of a feedback loop from the real estate sector as rates rise. Residential real estate investment contributed 16 percent to Canada’s topline GDP growth over the past six quarters, and an aggressive rate hike would make mortgages less attractive, potentially slowing the sector’s growth.

When to Pay Vendors in a Foreign Currency Versus US Dollars