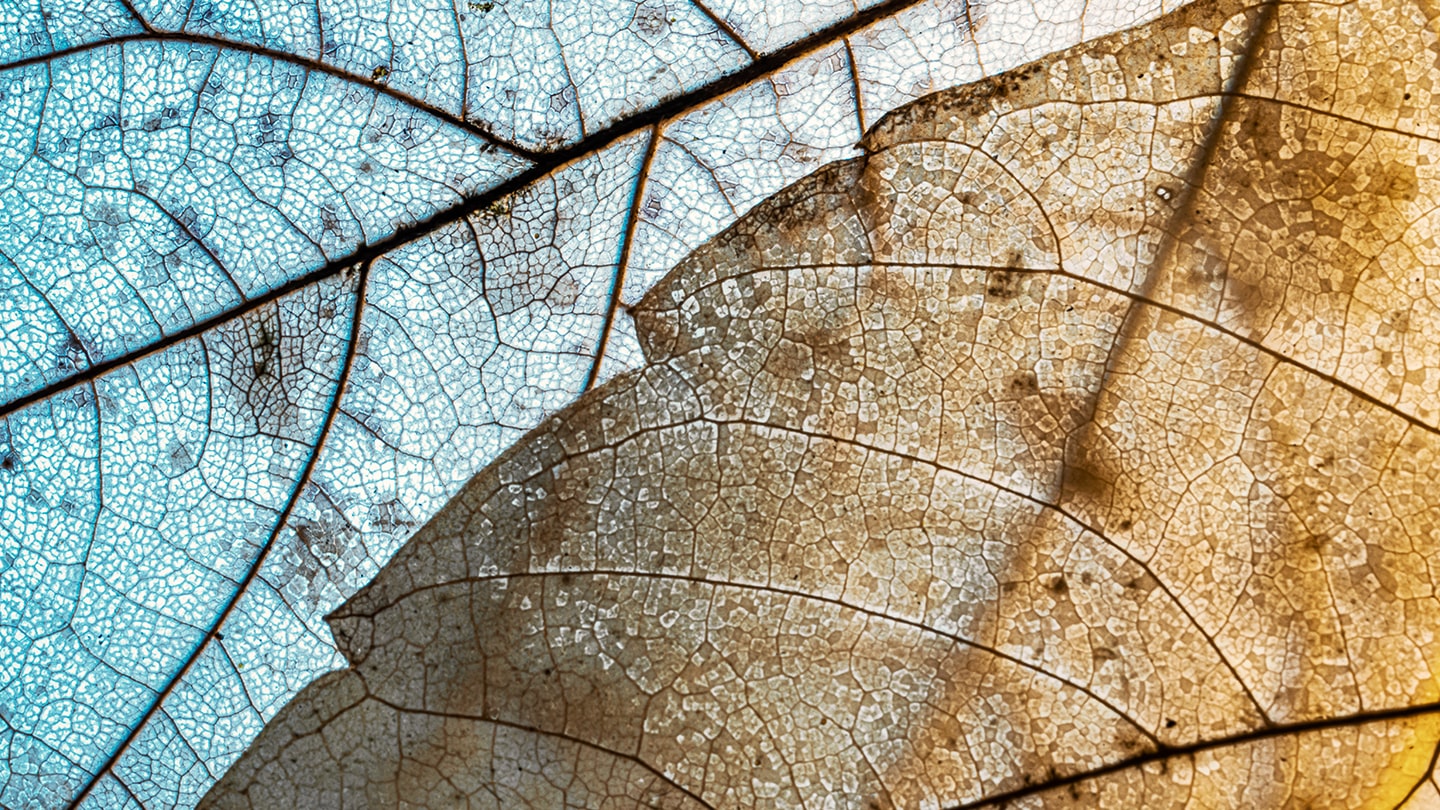 The People Behind Our Investments 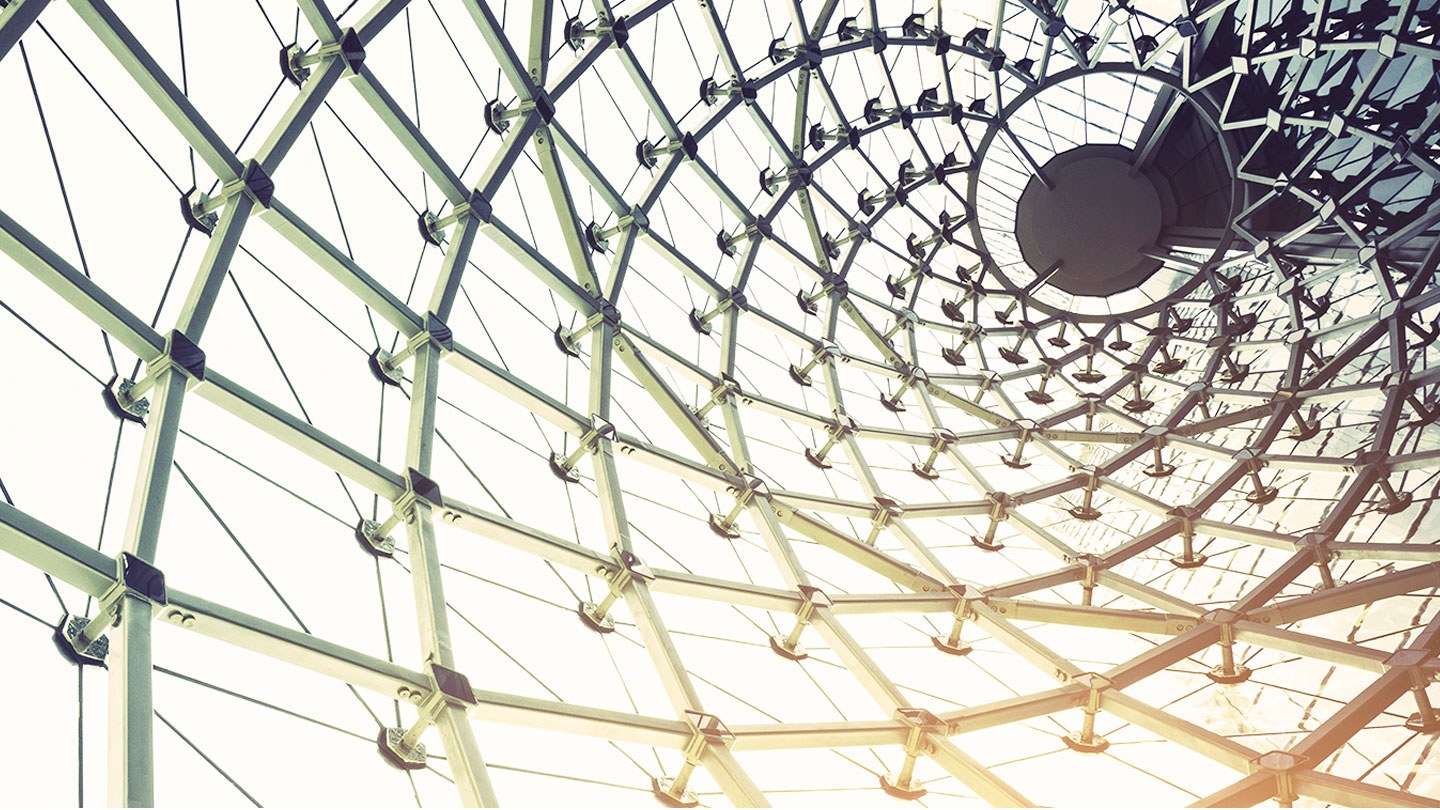 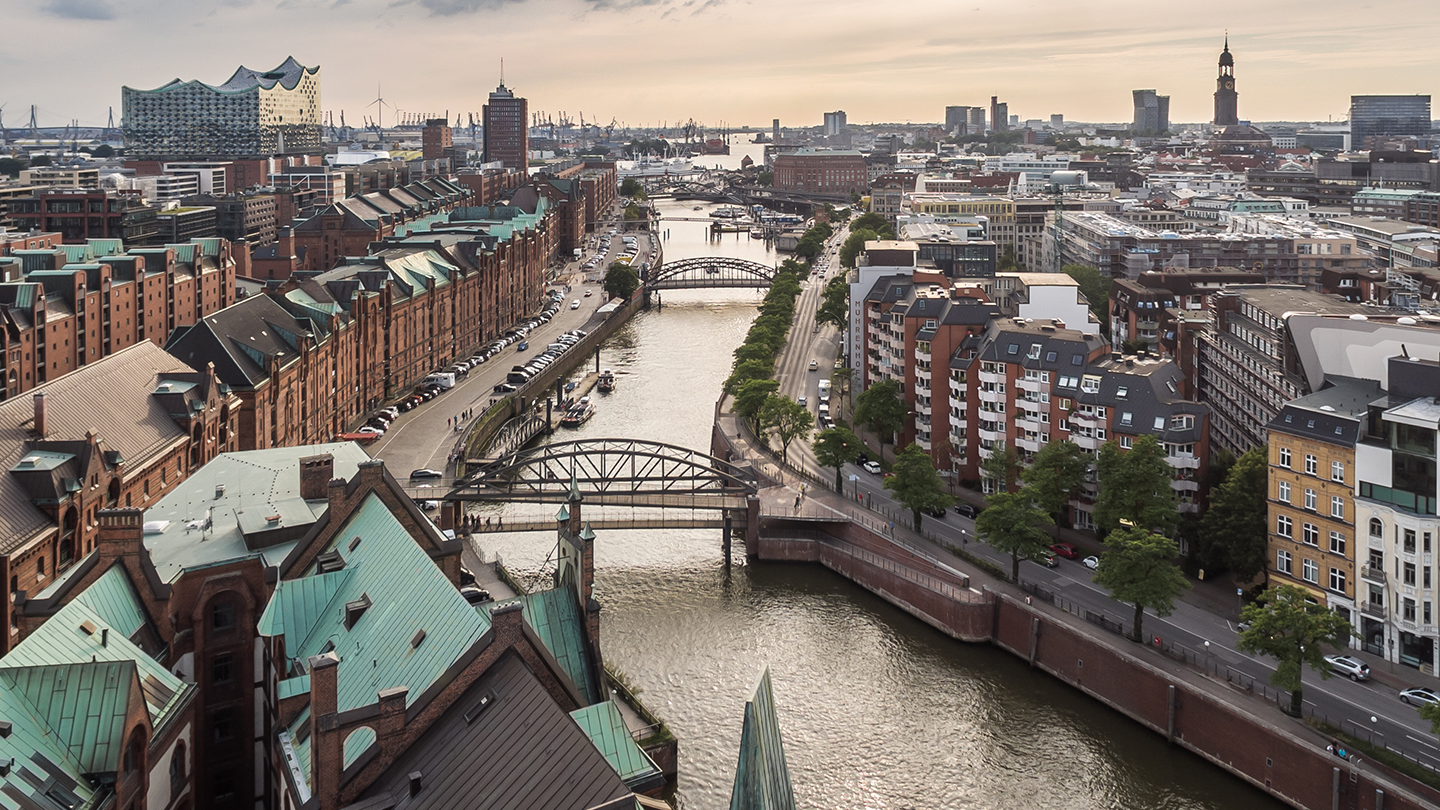 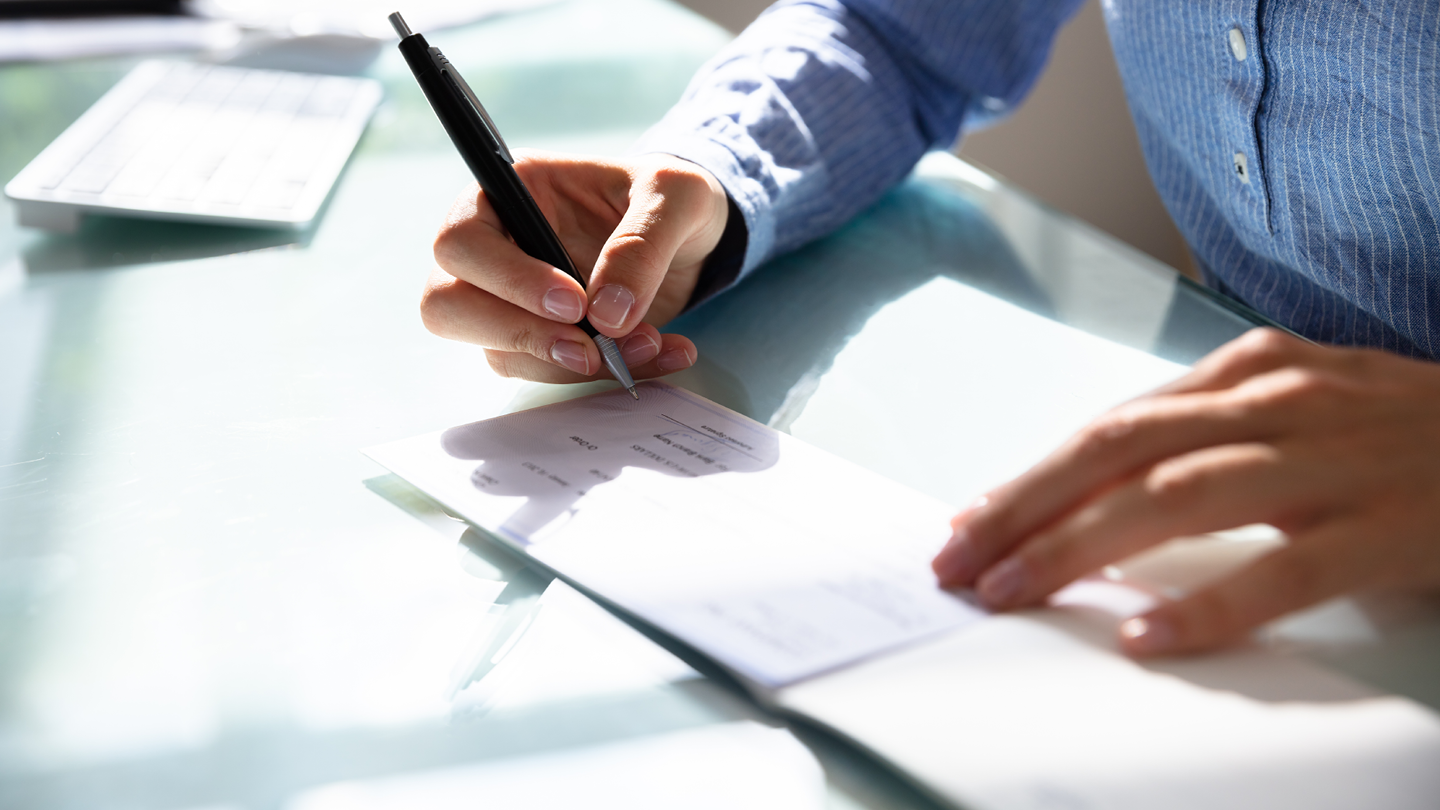 Economic Volatility in the Time of Novel Coronavirus

The COVID-19 outbreak has rattled markets worldwide—equities are whipsawing and oil prices are tumbling as the virus spreads. But the fact remains that transient uncertainty is the main culprit for this volatility, and the economy may prove resilient once the outbreak is contained.

Riding out the volatility storm: Uncertainty is causing equities and oil prices to fluctuate dramatically, but rapid price adjustments can help minimize disruptions to the real economy.

Reshuffling consumer spending: The virus threatens to disrupt economic activity in some sectors, but may boost activity in others, meaning its overall impact on aggregate production may be modest.

The cheap oil factor: On March 9, oil prices fell by almost 50 percent after Russia and Saudi Arabia failed to reach an agreement on production cuts sparked by COVID-19. This development will likely help consumers and hurt producers.

Novel coronavirus is creating economic uncertainty, but when the outbreak subsides, the strength of the US economy should generate a rapid rebound.