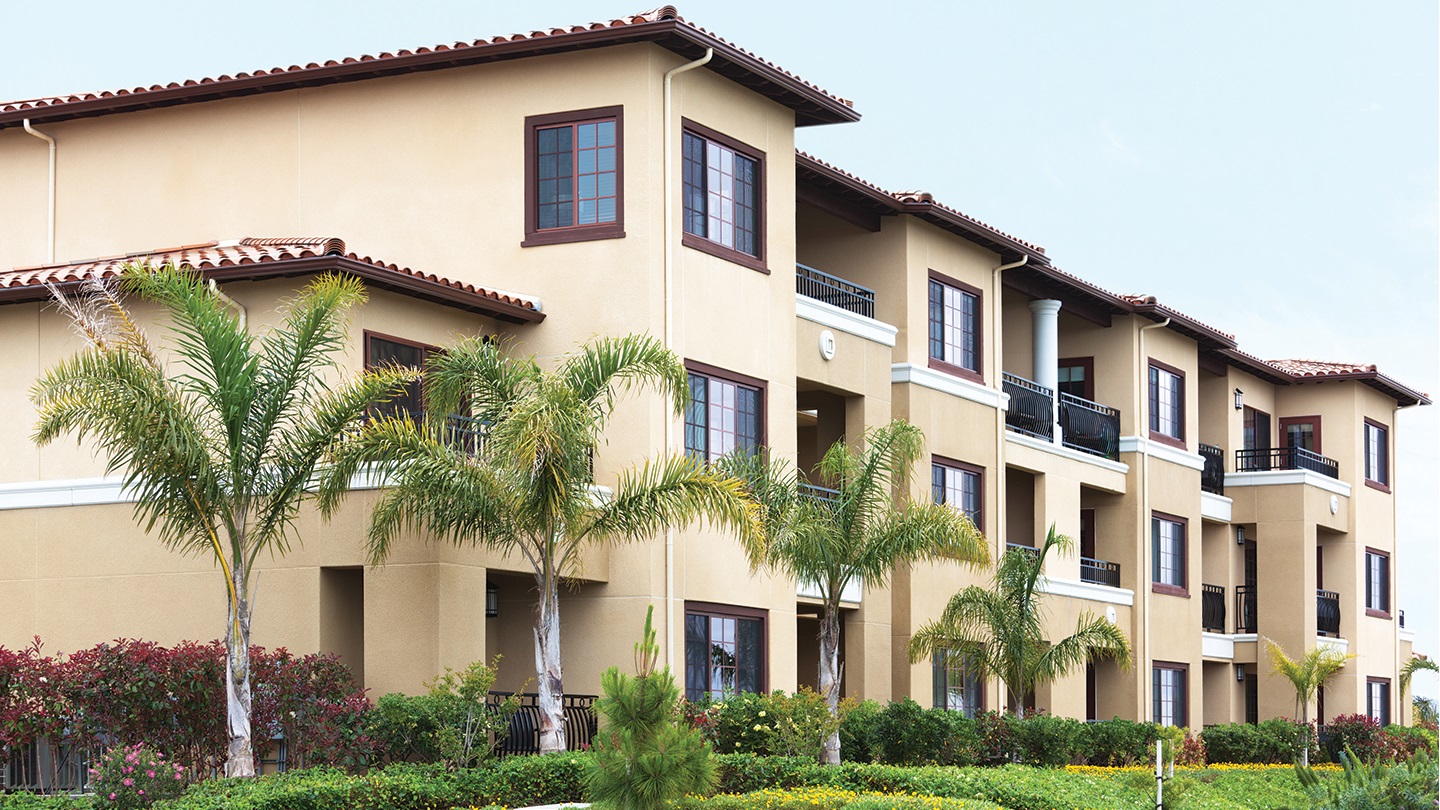 The Future of Modular Affordable Housing 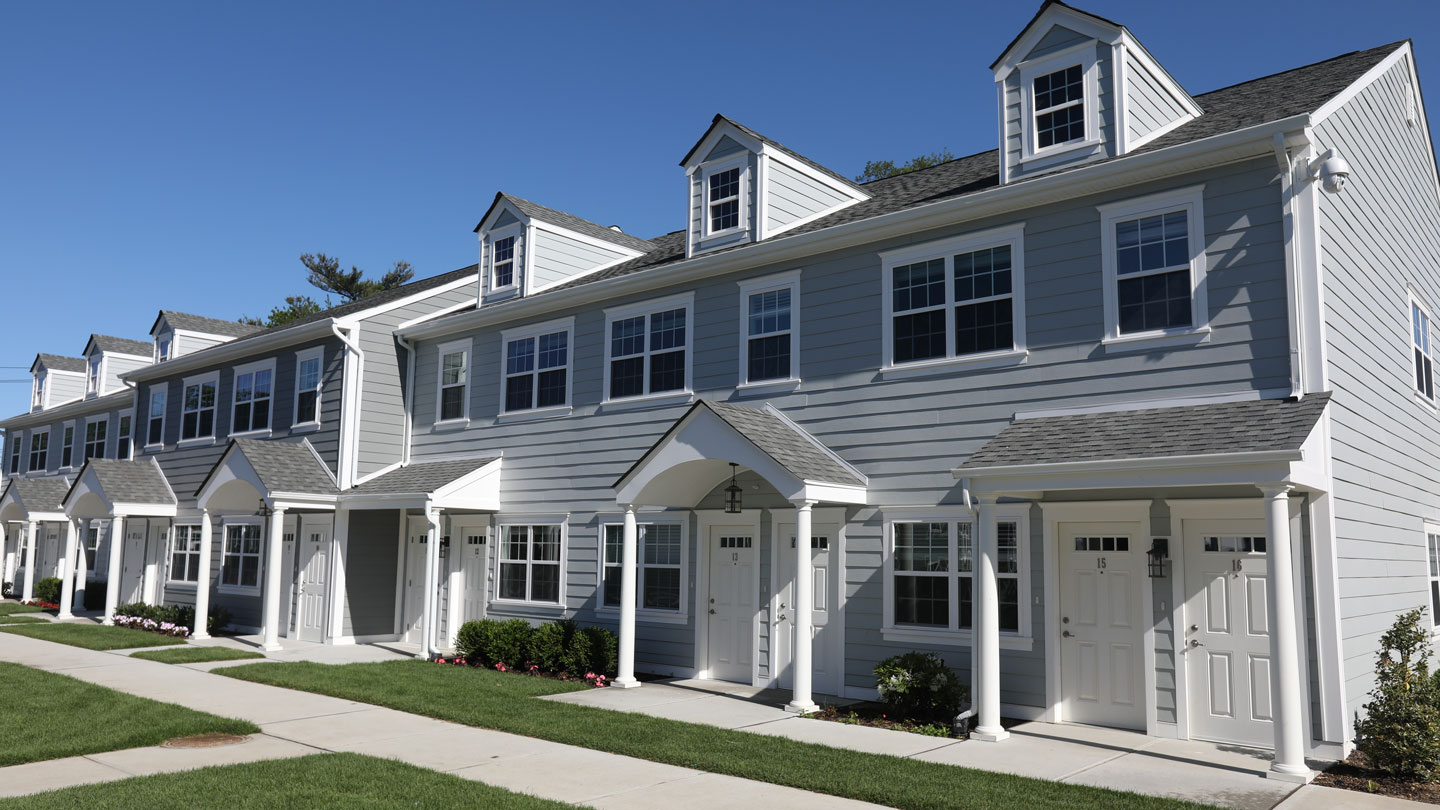 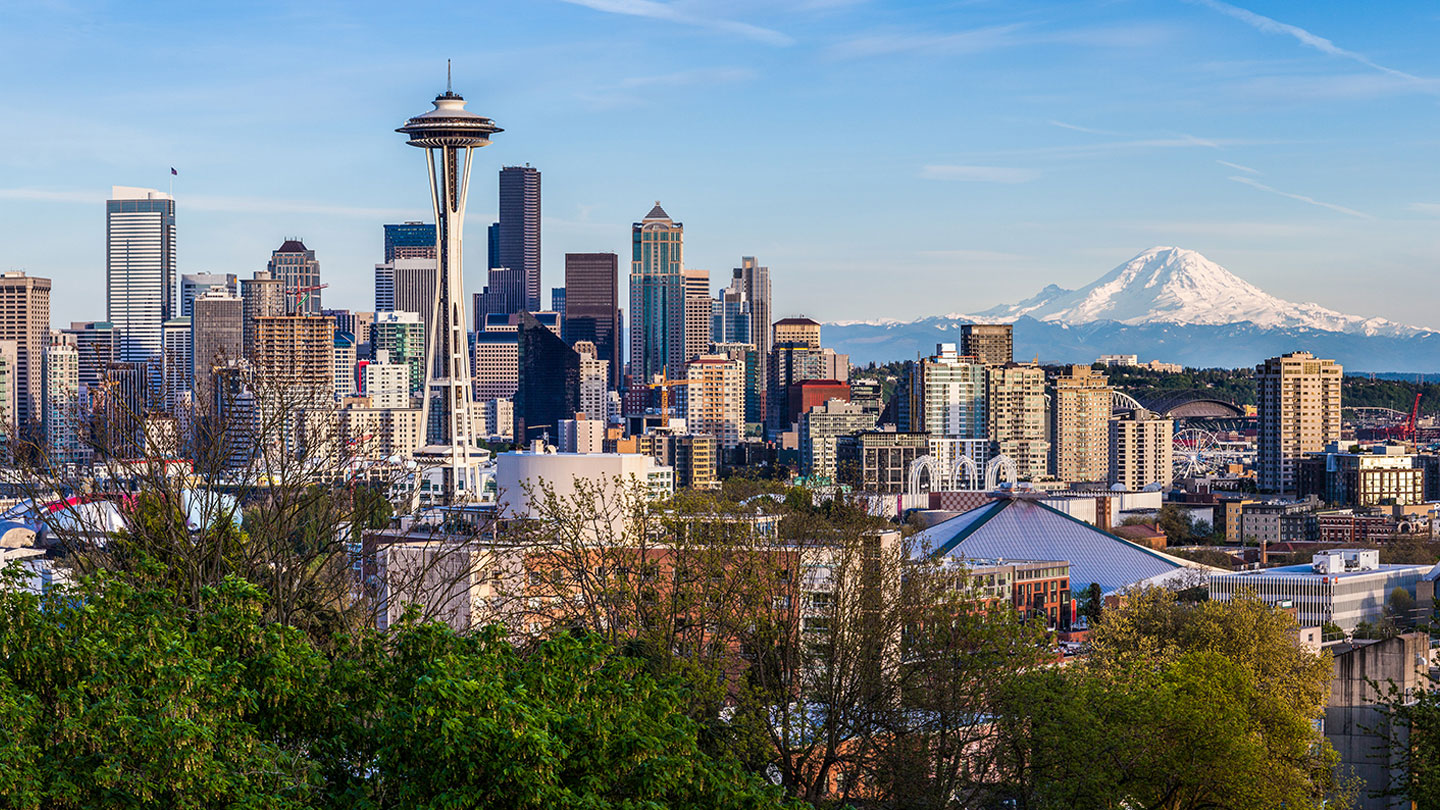 The Economic Value of Higher Education

Over the past 40 years, college tuition hikes have vastly outpaced inflation—and with as many as 40 million Americans carrying student loan debt, many critics wonder whether college is still worth the investment. But economic data show the payoff for earning a degree can be lucrative in the long run.

Over the past 40 years, college tuition hikes have vastly outpaced inflation—and with as many as 40 million Americans carrying student loan debt, many critics wonder whether college is still worth the investment. But economic data show the payoff for earning a degree can be lucrative in the long run.

Tuition is rising fast, and student debt is likewise climbing to unprecedented heights. With businesses struggling to find skilled workers, critics are questioning the effectiveness of America’s higher education system. But today’s skills gap is being driven largely by demographic shifts rather than educational shortcomings. The wave of baby-boom retirements is removing decades of hard-earned experience from the workforce; regardless of their education, new graduates will still have to learn on the job.

Generally speaking, college graduates enjoy more job opportunities and higher potential lifetime earnings that could vastly outweigh the cost of tuition. That’s why enrollment rates continue to trend upward, and American universities are held in such high esteem worldwide that education has become one of the nation’s top exports. In terms of broad economic indicators, it appears that college graduates have made the right choice.

Higher education has undoubtedly grown more expensive over the past 40 years, with tuition hikes vastly outpacing the rate of inflation. The cost of college has risen by a factor of 14 since 1979, while the consumer price index merely quadrupled over the same period. This has contributed to a wave of student debt, with some 40 million Americans owing an average of $30,000.

Education is also highly correlated with labor market participation—74 percent of college graduates are active in the workforce, compared to only 58 percent of high school graduates. Among those who didn’t complete high school, fewer than half are engaged in the labor market. These statistics demonstrate that a college degree can help to produce substantial, lifelong benefits for workers.

The value of a college degree can also be seen in the rising enrollment of female and international students. Women began entering the labor force in large numbers after World War II, but college enrollment didn’t reach parity until the 1990s. Today, more than half of undergraduates are women, and their majors in fields such as architecture, engineering and science reflect an expansion of professional opportunities for women over the past decade.

International students clearly believe in the value of a US education. More than 1 million foreign students studied in the US last year, making up 5.5 percent of the student body. In the 1970s, foreign students made up only 1.5 percent of the college population. Secondary education has become a major export, and universities are helping to contain the growth of the US trade deficit. For international students, an American college education is worth the trip.

While many graduates are reaping the rewards of a college degree, businesses are having difficulty finding candidates with the necessary skills to fill new openings, resulting in more than 7 million jobs currently going unfilled. Critics suggest the educational system is not preparing graduates for these in-demand jobs, but the real challenge is the retirement of the outsized baby-boom generation.

When workers with more than three decades of real-world experience retire, they take with them skills that no recent college graduate would be able to match. Young workers have always had to learn on the job, but the current wave of retirees presents an unprecedented challenge for employers. The relatively small size of Generation X has led to a dearth of midcareer workers over the past decade, leaving businesses with fewer experienced hiring options.

The labor market is driven by supply and demand, and workers will need to adapt to new opportunities. As the need for certain in-demand jobs rises, wages would be expected to follow—and young people likely will work to cultivate the skills needed for the most lucrative careers.

Learning How to Learn

Perhaps the greatest value of a college education is the foundation of critical thought it provides that enables graduates to adapt to the labor market’s changing needs. Many of today’s college graduates will move between industries and hold numerous job titles before they retire. In a dynamic economy, workers can’t simply rely on the specific skills taught in undergraduate courses—their formal education will be the first step in a lifetime of learning and professional development.