Doing Business in the World’s Most Powerful Economy

Strong infrastructure, a diverse workforce and a low-risk trade environment make North America one of the best destinations for global businesses. 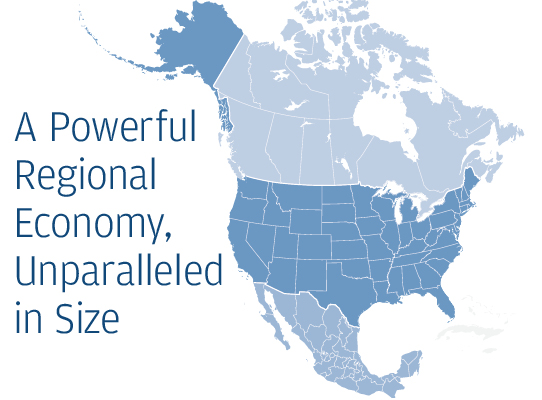 The Economic Strength of a Region

Economically, Canada has developed in parallel with the US. The two have similar market-oriented economic systems, patterns of production and high living standards. Canada is also a top oil producer and possesses some of the most proven oil reserves worldwide.

The world’s largest economy is fueled by rich natural resources; highly developed physical infrastructure; a large, educated workforce; and free-market policies that have incubated some of the world’s most well-known businesses.

With one of the most developed manufacturing industries in Latin America, Mexico’s government has remained committed to free trade and slowly diversifying its exports base beyond the US, which remains its chief trading partner.

Important Sectors Across the Region

Canada, Mexico and the US remain economically intertwined, and so do regional businesses. Many companies are located throughout North America, with a treasurer and main office in the US, for example, and operations in Canada and Mexico. Notable sectors include: 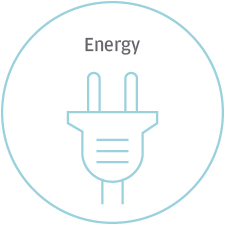 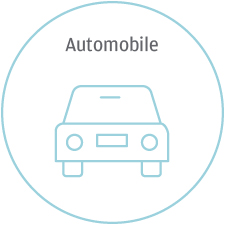 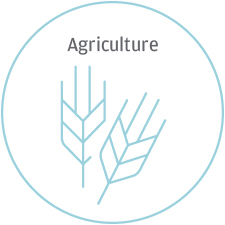 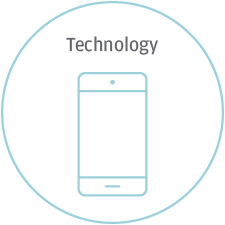 Global, Low-Risk Trade Environment
All three countries are considered business friendly, in part because of the laws in place to protect companies and their intellectual property.

Streamlined Treasury
Depending on business needs, banking can be done through a single platform that covers all three countries. 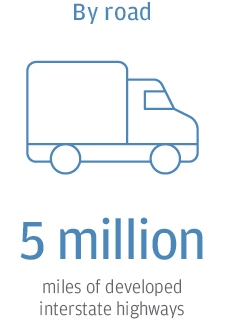 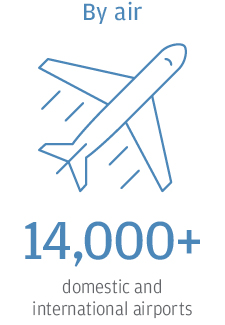 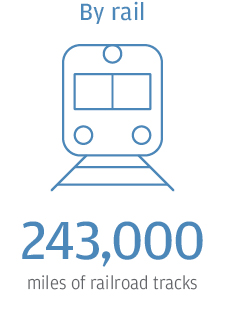 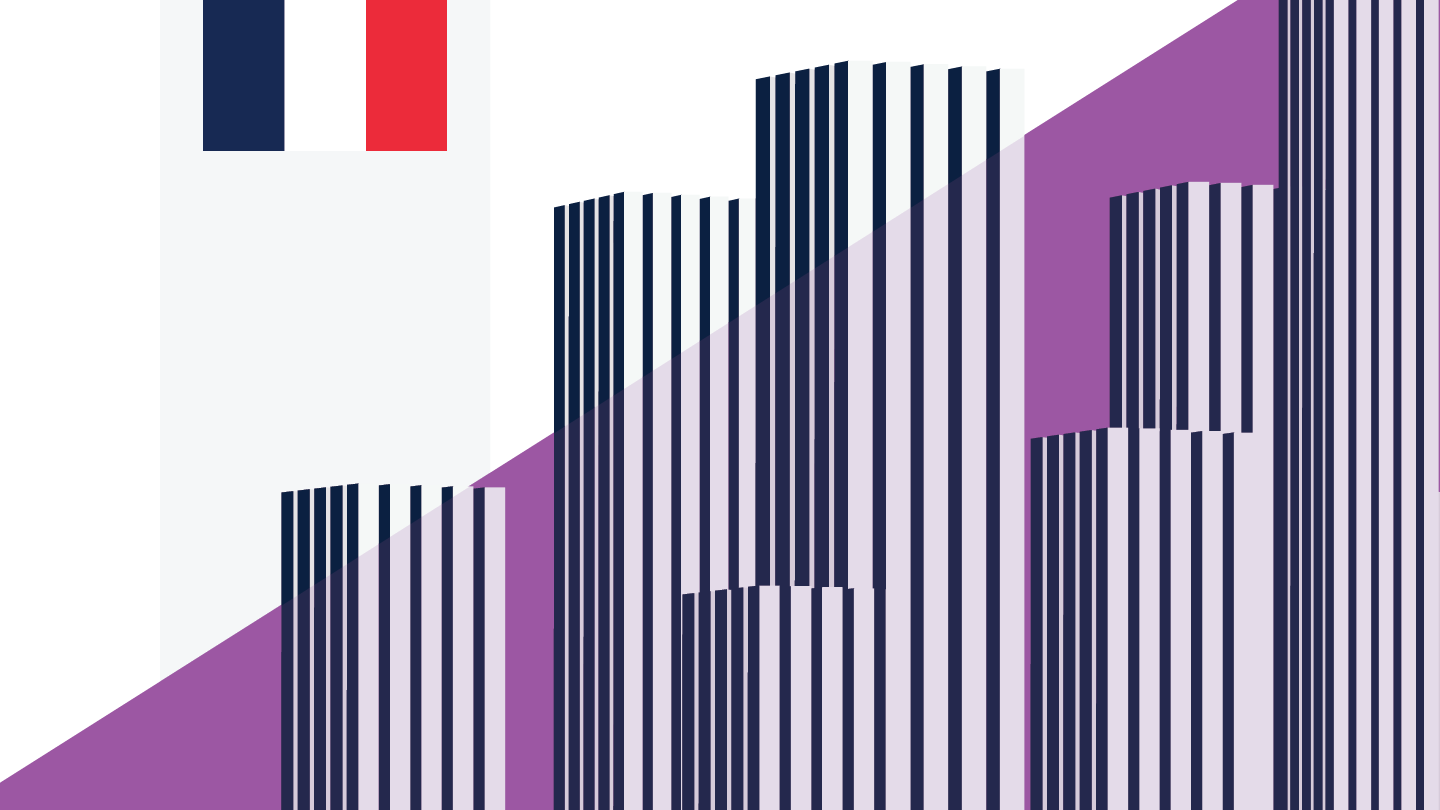