Although still in the early stages of development, quantum computers have the potential to solve highly complex problems more quickly and cost-effectively than a classical computer—with real-world business applications expected to take shape within the next decade.

Elena: Twenty percent of all companies are going to have quantum computing related projects in 2023 versus 1 percent today.

Anish: So if you want to learn more about quantum computing, how it works, how it might apply to your business and how to prepare for it, tune into this episode of TechTrends.

Recently, news reports were abuzz with the announcement that computer scientists had seemingly entered science fiction territory by reversing time in a quantum computer. The reporting painted quantum computing as a kind of magic. But the real news was not that scientists reversed time—they didn’t actually—but instead that they had taken a big step forward in understanding and using quantum computing.

This specific achievement reflects a larger trend worldwide. In 2018, the United States’ National Quantum Initiative Act authorized $1.2 billion over five years to advance quantum research and build a quantum-ready workforce. Globally, China has allotted $10 billion to construct a quantum research center, and Japan and Sweden have also made investments and progress. Research firm Gartner forecasts that 20 percent of organizations will be budgeting for quantum computing projects by 2023, compared to less than 1 percent today.*

As quantum computing advances and its disruptive potential builds, businesses should take a closer look at the technology’s ability to address specific complex problems as part of their long-term strategic planning.

What Is Quantum Computing?

Physics at the subatomic (or quantum) level is different than what we’re able to observe in the everyday world. Quantum particles are measured in waves of probabilities, they can exist in multiple states at the same time, and they remain strangely in sync with one another despite vast distances between them, a state called entanglement. Yet, the qualities of the subatomic world can be harnessed as a powerful way to process data.

A common analogy for superposition is that of a tossed coin. As the coin spins in the air, you could think of it as showing both heads and tails simultaneously. Similarly, in quantum computing, qubits can be in more than one state at once, which creates opportunities for more complex computing than is possible with just 1s and 0s.

When two or more qubits are brought together and entangled in a closed system, they form something like a network that, paired with a quantum algorithm, can unleash computing that’s faster and more robust than that of classical computers. To simulate a 200-qubit system in traditional computing would require more bits than there are atoms in the observable universe.

How Are Quantum Computers Different From Classical Computers?

When a problem is put to a classical computer, the system processes every possible solution one at a time until it finds the answer. For very complex problems, this approach could take an unfeasible amount of time, perhaps thousands of years. It could also be prohibitively expensive and energy-intensive, requiring a huge data center to house those computers.

By contrast, quantum computing relies on probabilities to solve problems in a faster and more energy-efficient manner. A quantum algorithm probes data for patterns and correlations that point toward a solution. Through a series of functions, the wrong answers become steadily less probable and the right answers become increasingly more probable until, ultimately, the functions narrow in on the best answer.

However, more work and research remains to be done. Current quantum computers aren’t powerful or accurate enough yet to offer an advantage over classical computers. Today they can maintain entanglement for just 90 microseconds, and the algorithm can only run during this short timeframe. In quantum computers with superconducting qubits, the chip must be cooled to close to absolute zero, meaning that it must be totally isolated from the environment. Any outside noise or heat is enough to cause an entangled system to collapse. These limitations will have to be overcome before businesses can start using the technology widely.

To date, the quantum computers that exist have been used largely for studying quantum computing and developing its potential use cases. Once quantum computers exceed the capabilities of classical computers, they’ll reach what is called quantum supremacy, and the true quantum era will be at hand. This could result in faster computing, greater power and cost efficiency, and the capacity to process enormous amounts of data.

As quantum computing matures, it’s increasingly open for exploration. This is where businesses and other organizations have an opportunity to leverage quantum computers to solve their own business challenges and potentially even gain a competitive advantage. Although quantum computers will likely continue to be too expensive for companies to purchase themselves, in the future, organizations could rent time on one—much like a cloud computing service—to address targeted, complex business needs.

Looking Ahead to Quantum Uses

Optimization: Quantum computing is suited for rapidly determining the best possible solution given a large variety of factors. For example, stock portfolios could be assessed against real-time market factors to help maximize return and minimize risk; in agriculture, quantum computing could help farmers optimize yield.

Option pricing: One use case specific to financial markets that J.P. Morgan is currently exploring is quantum option pricing. Millions of option trades occur each day, and each trade is priced hundreds of times before the market closes. Quantum computing could speed the process and reduce its cost by cutting down the number of simulations necessary to calculate accurate option prices.

The global pursuit of quantum supremacy is driving research. Recognizing the potential, organizations should begin considering how they can best orient their people and processes to make use of quantum computing in the future. Here’s what businesses can do now:

While the math involved can seem daunting, quantum computing concepts are accessible. Pursue further education to gain a general understanding of how quantum computing works and how it could apply to your business.

Quantum computing is an evolving field. Reach out to knowledgeable groups and explore the paths forward. Given your organization’s goals, challenges and data sets, think through how quantum computing can reveal new insights and opportunities.

As quantum computing matures to a commercial stage, organizations will need a technical workforce that understands how to use quantum systems. Investing in training and developing a quantum-ready workforce could be a strong competitive advantage once quantum computers become more broadly accessible. 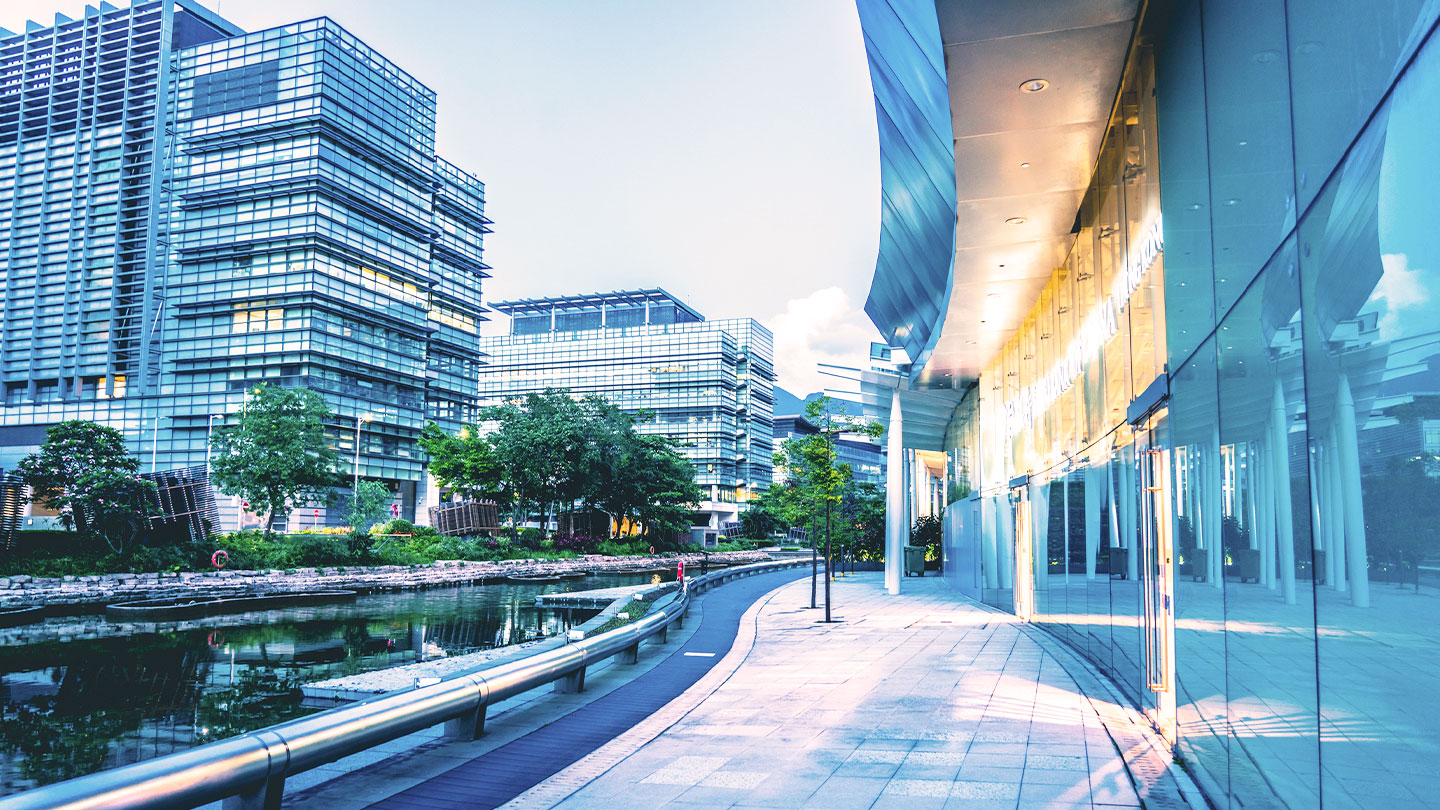 Adapting to New Cyber Threats in a Crisis 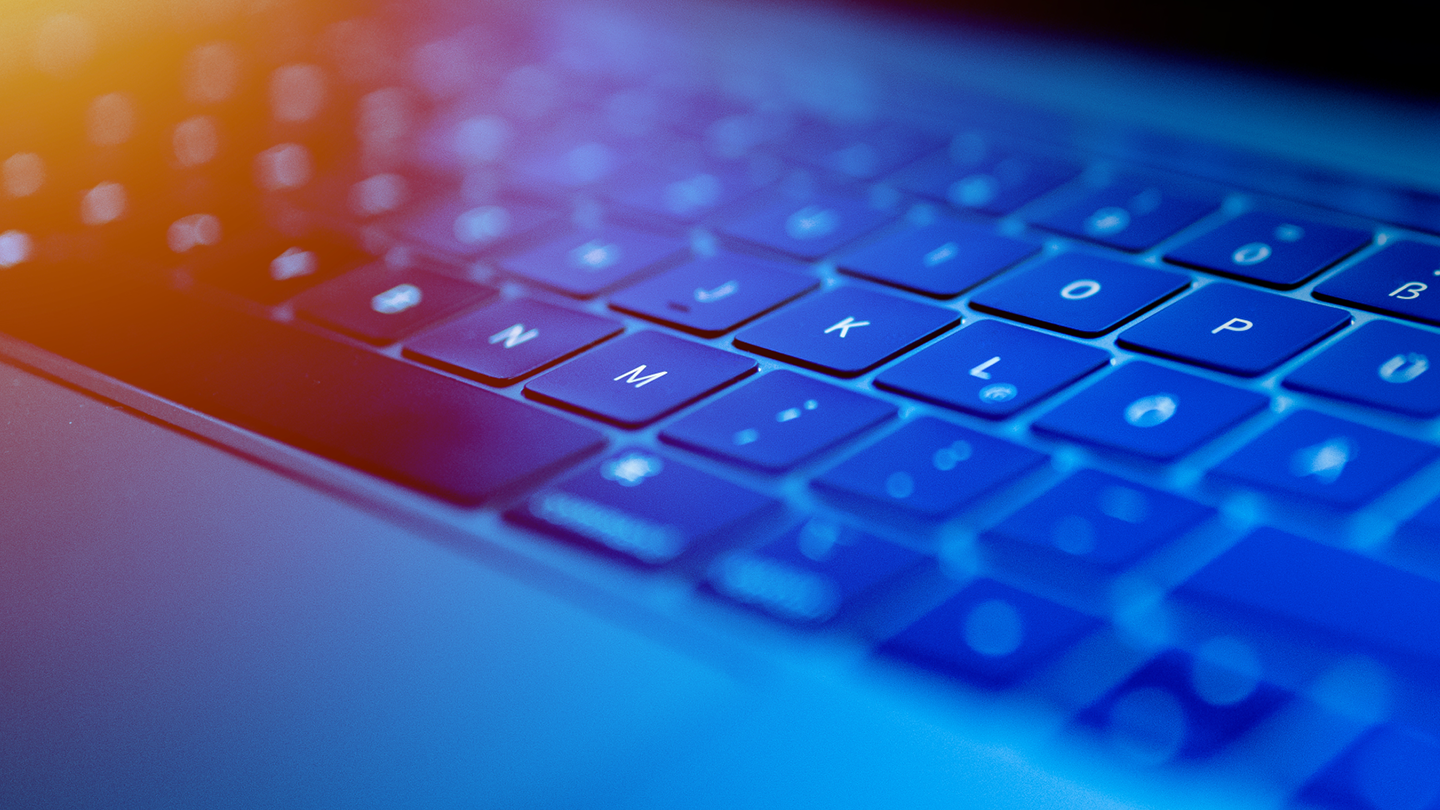 Driving the Future of Payments 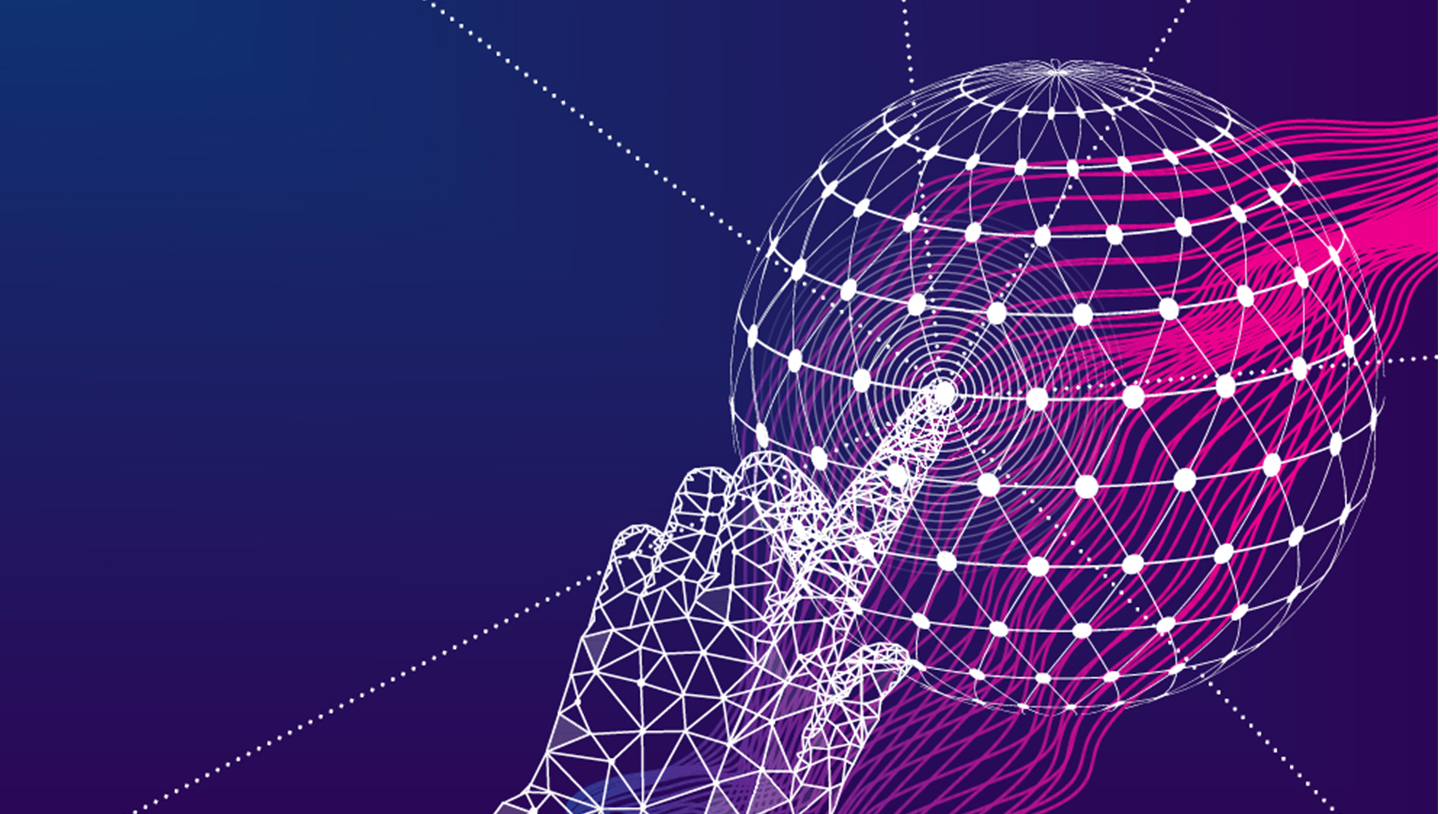