Rapid technological innovation can be a challenge to workers who lack new skills the market needs. But these innovations have many positive effects on the economy, from increasing worker productivity to boosting competition and creating new jobs.

New technologies have been disrupting industries since the First Industrial Revolution, but they’ve historically been developed at a slower pace, allowing time for productivity gains and rising pay to offset any job losses. Today’s workforce, however, has had to adapt to rapid innovations that are redirecting economic growth and devaluing routine labor while increasing returns on capital investment.

Disruption’s unprecedented pace: Advances in automation and e-commerce lifted productivity dramatically over the past three decades, but many workers have yet to benefit.

Sharing the fruits of innovation: While automation undoubtedly played a role in the disappearance of almost 7 million US manufacturing jobs since 1979, the unemployment rate has fallen to historic lows in that same period.

Evolution versus revolution: The rise of mobile commerce rapidly upended large sectors of the economy, particularly traditional brick-and-mortar retailers and transportation services. The next wave of innovation may not cause as swift of a transformation.

The pace of innovation has accelerated, leaving many workers behind. But over time, the benefits of technology may become more widespread, and wages may start to rebound. 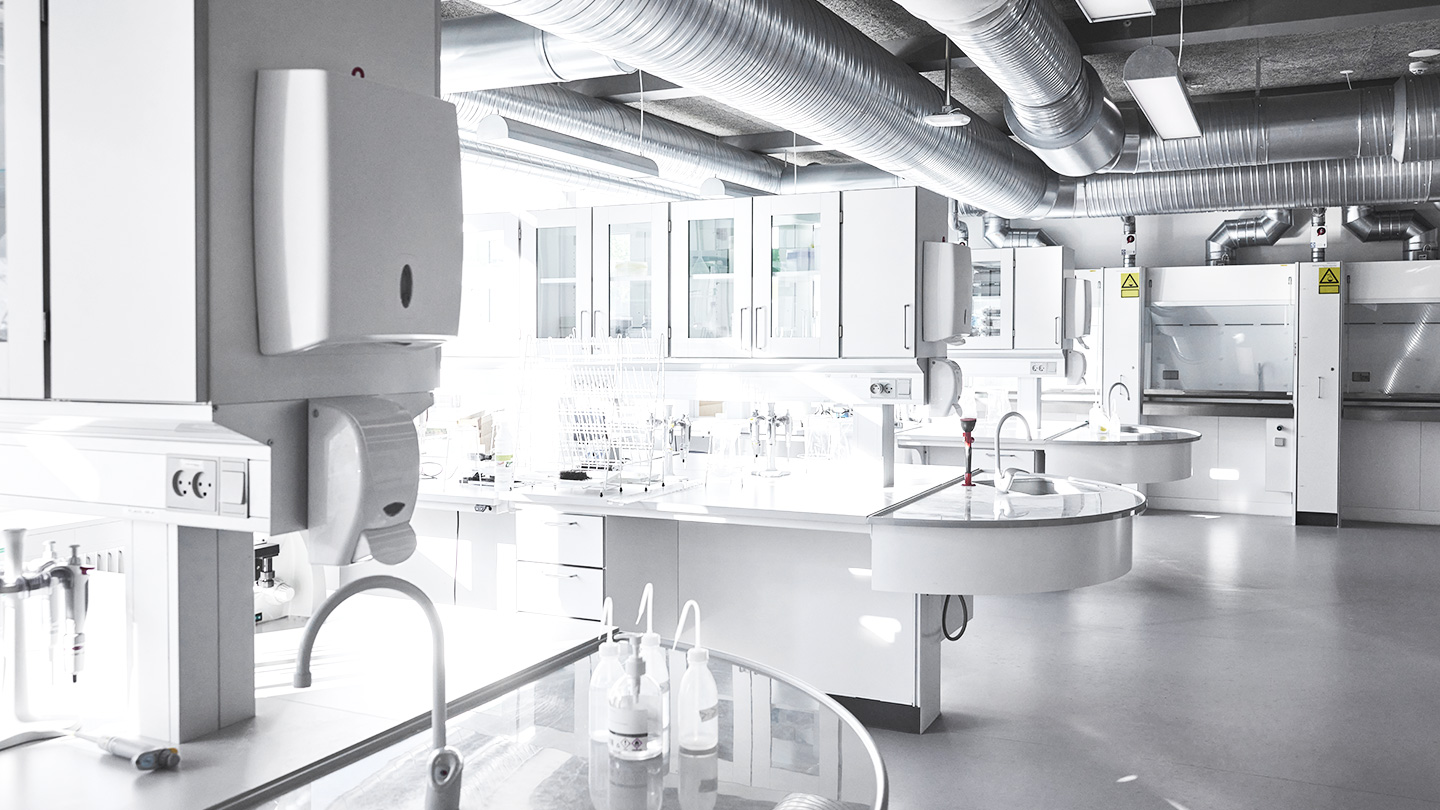