Contrary to concerns earlier in the year about the future of the expansion, this year was one of upside surprises. Low unemployment, accelerating GDP growth and an absence of overheating combined to make 2018 a strong year for the US economy.

At the beginning of the year, many analysts feared the expansion was nearing its end. The recovery was close to becoming the longest in modern history, and it was common to hear worries that the nation’s growth streak was running on borrowed time. But in 2018, the top of the business cycle proved resilient. Full employment appears to have arrived this year, yet there has been no sign of the financial imbalances or inflationary pressures that accompanied the peak of past business cycles.

The Upside Surprises of 2018

This was a year of surprising growth and strong economic trends, particularly in three key areas:

Past periods of full employment have always been short-lived; as the top of the business cycle arrives, it’s natural to look for recession warning signs looming on the horizon. But a tight labor market doesn’t inherently create economic instability, and many of the current concerns about the state of the economy are misplaced, including:

Ending 2018 in an Exceptional State

This year, the US economy experienced something truly unprecedented—the top of the business cycle arrived without bringing any of the distortions or imbalances that have toppled previous expansions. It’s too early to say whether the current long expansion is truly the beginning of the Great Moderation, a theoretical dampening of economic volatility that could occur if tame inflation allows for more stable monetary policy and milder recessions. However, it’s unquestionable that the expansion is carrying tremendous momentum into its tenth year. With few signs of trouble on the horizon, 2019 is starting on a note of steady growth and favorable business conditions. 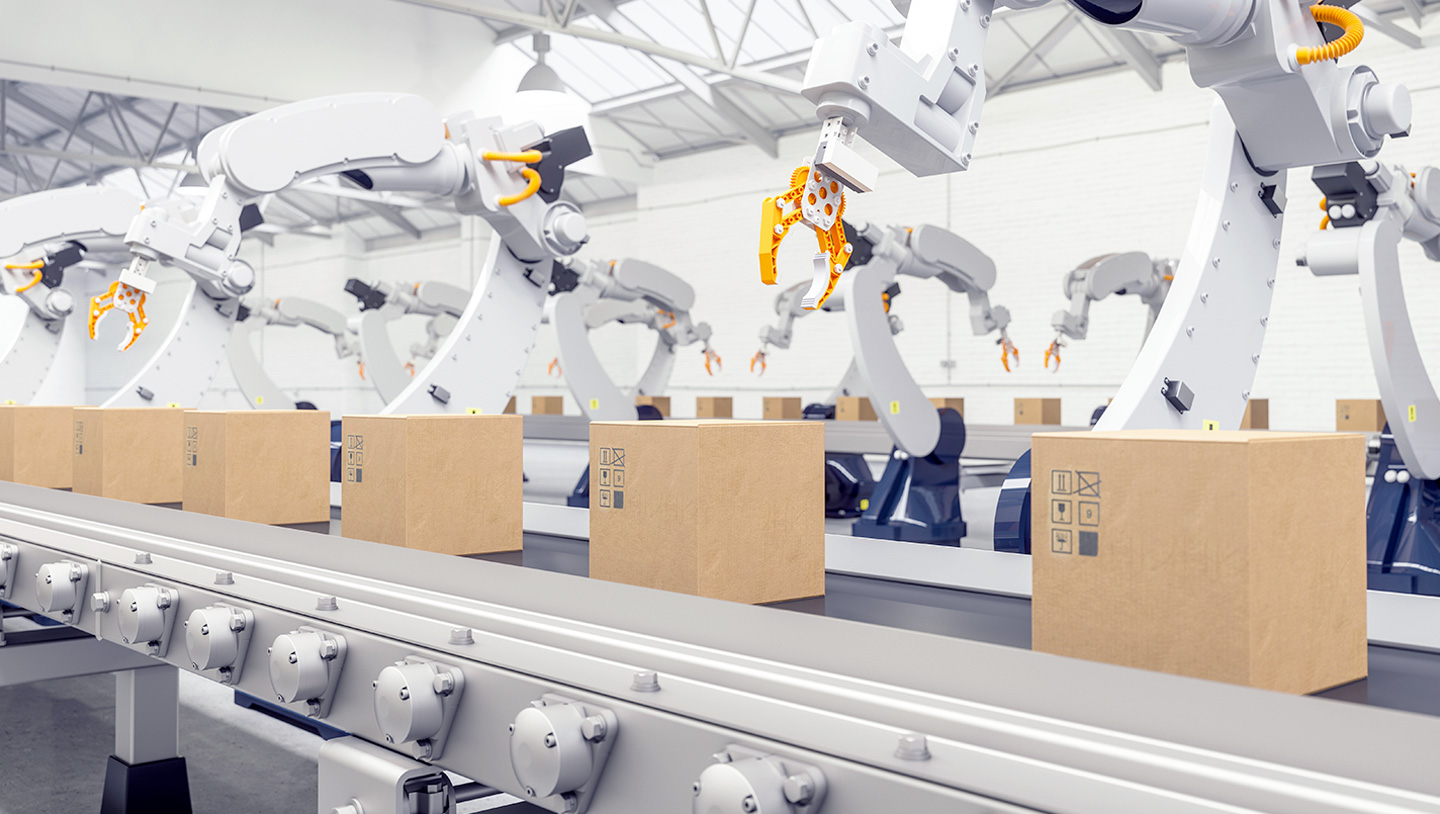 Why Commercial and Industrial Lending Is Due for a Comeback

Pricing in a Bright Future for Equities