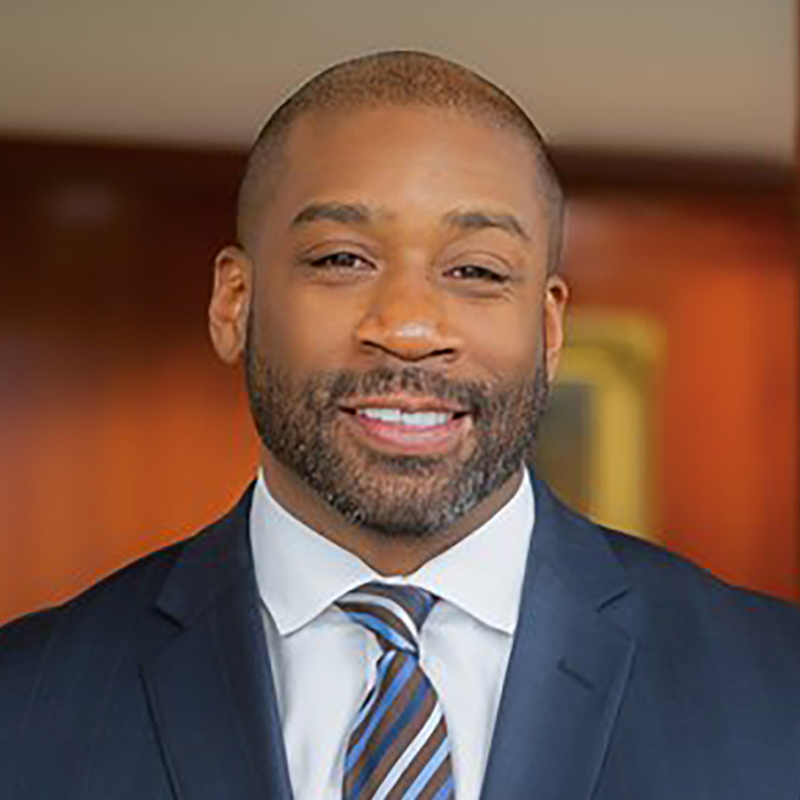 Shawn Marks has served in the Southeast Multinational Corporations Market Executive role since 2019, after joining the Georgia Alabama Banking team the prior year as an Executive Director covering Georgia, Alabama and Tennessee. Shawn has been with J.P. Morgan for over 10 years covering foreign-owned multinational corporations and spent his first seven years in Houston.

Shawn brings a wealth of international experience to his clients, having held a similar position with the Wells Fargo ‐ HSBC Trade Bank in San Francisco prior to joining J.P. Morgan. He has over 20 years of commercial banking experience and began his career with PNC Bank (formerly National City Bank). Positions held include relationship management, ABL analyst and special credit loan officer.

Shawn has a Bachelor’s degree from The College of Wooster and an MBA from Case Western Reserve University. He resides in Atlanta, GA with his wife Dee and dog Jax.