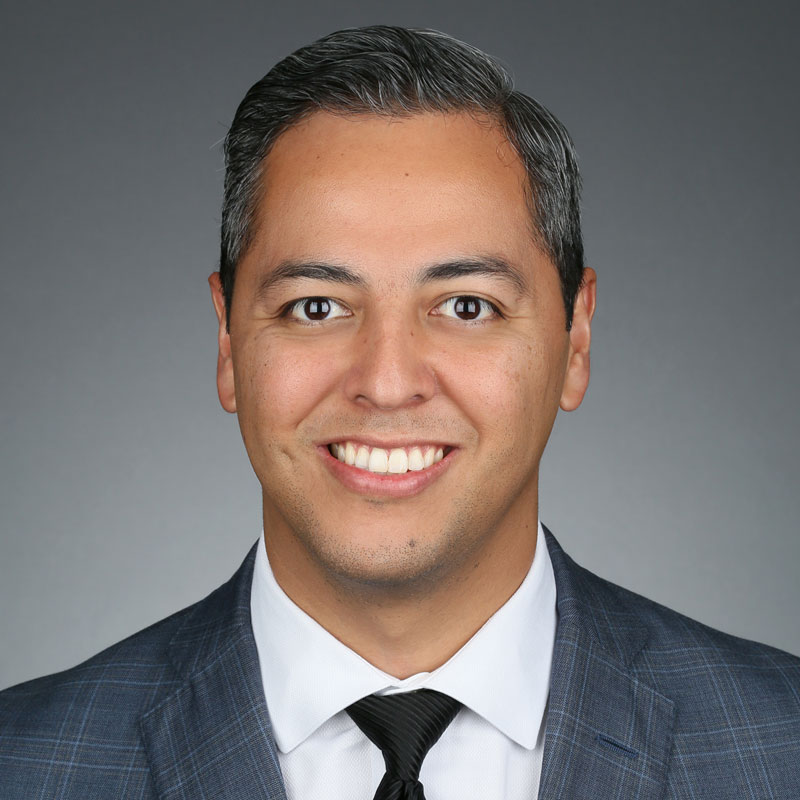 Carlos A. Perez is an Industry Executive in the Multinational Corporations (MNC) group of Middle Market Banking & Specialized Industries. He has been with JPMorgan Chase for 10 years and has more than 16 years of finance experience. Carlos oversees MNCs Northeast segment’s coverage initiatives of foreign-owned subsidiaries that range in revenue size from $20 million to $2 billion. He joined JPMorgan Chase in 2011 as part of the firm’s expansion into Florida.

Prior to his current role, Carlos served as a Senior Banker in Commercial Banking. His background with private & public companies is across diverse industries including trade & logistics, travel & leisure, government contractors, business services, and manufacturing & retail.

Carlos started his career as a licensed financial advisor (Series 7, 66 and 31; lapsed) at Morgan Stanley. He then spent 6 years in different capacities within Commercial Banking at Regions Bank.

Carlos has been active his community through his involvement with the YMCA of Greater Miami – serving on its Board of Directors until 2019.  He is a graduate of the Greater Miami Chamber of Commerce’s Leadership Miami Program, and was previously an active member of Miami-Dade Beacon Council’s Trade & Logistics Committee and the Spain-US Chamber of Commerce.

Carlos earned his Bachelor´s of Business Administration in Finance from Florida International University.