5 ways ISO 20022 could rewrite the future of payments

What does payments look like post-ISO 20022? J.P. Morgan’s Ciarán Byrne and Accenture’s Sulabh Agarwal look at what ISO 20022’s looming implementation could unlock for payments players.

ISO 20022 is probably the biggest payments change of the last 30 years—if not more.

It’s also no longer news. The industry has known for years that it’s coming. In fact, some institutions began their migrations over a decade ago.

But as industry-wide launch dates for different parts of the standard start to come into focus, excitement and trepidation can be found in equal measure across the world of payments. That’s because no one knows exactly what is going to happen.

Some of the impacts are known, of course. For example, ISO 20022 should strengthen operational resiliency in payments, enhance straight-through processing, and make the application of sanctions more efficient.

Many more of the new standard’s ramifications dwell in the realm of the theoretical, the possible, and the uncertain. ISO 20022 introduces many new data fields for the transmission of payments. Some will be mandatory. Many will be optional.

These new fields could open new worlds of possibility for anyone involved in payments today—if they are widely used. Like any standard, the impact of ISO 20022 will be proportional to the scale of its adoption.

As payments moves closer to the new standard each day, the time is now to explore potential use cases for the discretionary aspects of ISO 20022. In that spirit, and with the disclaimer that no one can see the future, some of Accenture and J.P. Morgan’s leading payments experts have been brainstorming what a post-ISO 20022 world could look like.

These are five potential use cases for ISO 20022

ARM is an example of the straight-through processing applications of ISO 20022. ARM matches a feed of incoming payments to invoice details provided by the customer’s ERP engine. As the name suggests, reconciliation occurs automatically.

Some banks already offer ARM to their corporate customers, but ISO 20022 promises to significantly boost matching rates and lead to more accurate reporting thanks to the additional information that will accompany each payment.

When a bank receives a payment from a corporate client, receipt is confirmed by sending a payment status report to the client. Right now, banks use static data tables to build these reports. This requires maintenance in either the product processor or the integration layers of the payments processing system.

The expanded fields of ISO 20022 could mean that banks don’t need to maintain these tables. Customers will also have the option of using more than one registered mail ID or phone number to receive payment confirmations.

As with the use case above, many banks today offer customers a real-time payments dashboard. The potential of ISO 20022 here is to radically expand both the accuracy and quantity of the information these dashboards display.

For example, ISO 20022 contains a new “purpose” field. If its use becomes widespread, it could become a rich source of organizational insight for clients.

The enhanced data available in an ISO 20022 payment instruction will allow for a greater understanding of every transaction on the standard. Elements such as LEI and the purpose code will make it easier to see where a payment is going and why it’s being sent. The structured name and address details for both sender and beneficiary will unlock improvements for AML and KYC practices, which should in turn enable more efficient and error-free screening processes.

Should the purpose code mentioned above become popular for most payment types, banks are also likely to find valuable applications for it. The code’s categories include “SALA” for salary payments, “INTE” for interest, “TAXS” for taxes, “SUPP” for supplier payments, and “CCRD” for credit card payments.

It is easy to see how a bank might analyze traffic on this code to identify cross-selling opportunities for customers. For instance, it could give mortgage providers greater insight into originations and refinancing opportunities.

This is just one example of how ISO 20022 could create insights that drive growth for payments players. Other discretionary fields in the standard may have similar potential—and depending on their popularity once migration to the new standard is complete, they could have combinatorial effects as well.

If data really is the new oil, then ISO 20022 may be seen as a major new deposit for payments. Its exact contours are still being discovered, but it will likely create many new opportunities for payments players and the clients they serve.

At Sibos, J.P. Morgan will be exploring every aspect of the fast-changing payments landscape. Come visit us at stand B36.

Accenture’s financial services leaders will be at SIBOS showcasing how we deliver on the promise of technology + human ingenuity and sharing our latest insights and solutions. Visit us at stand E86. See you in Amsterdam!

To learn more about ISO 20022 and how we can provide onboarding and support, contact your local J.P. Morgan representative.

This content is provided for general information purposes and is not intended to be used in place of consultation with our professional advisors. This document may refer to marks owned by third parties. All such third-party marks are the property of their respective owners. No sponsorship, endorsement or approval of this content by the owners of such marks is intended, expressed or implied. Copyright© 2022 Accenture. All rights reserved. Accenture and its logo are registered trademarks of Accenture.

© 2022 JPMorgan Chase & Co. All rights reserved. The views and opinions expressed herein are those of the author and do not necessarily reflect the views of J.P. Morgan, its affiliates, or its employees. The information set forth herein has been obtained or derived from sources believed to be reliable. Neither the author nor J.P. Morgan makes any representations or warranties as to the information’s accuracy or completeness. The information contained herein has been provided solely for informational purposes and does not constitute an offer, solicitation, advice or recommendation, to make any investment decisions or purchase any financial instruments, and may not be construed as such. Visit jpmorgan.com/paymentsdisclosure for further disclosures and disclaimers related to this content.

Hiring Gig workers? If yes, you need to pay them differently. 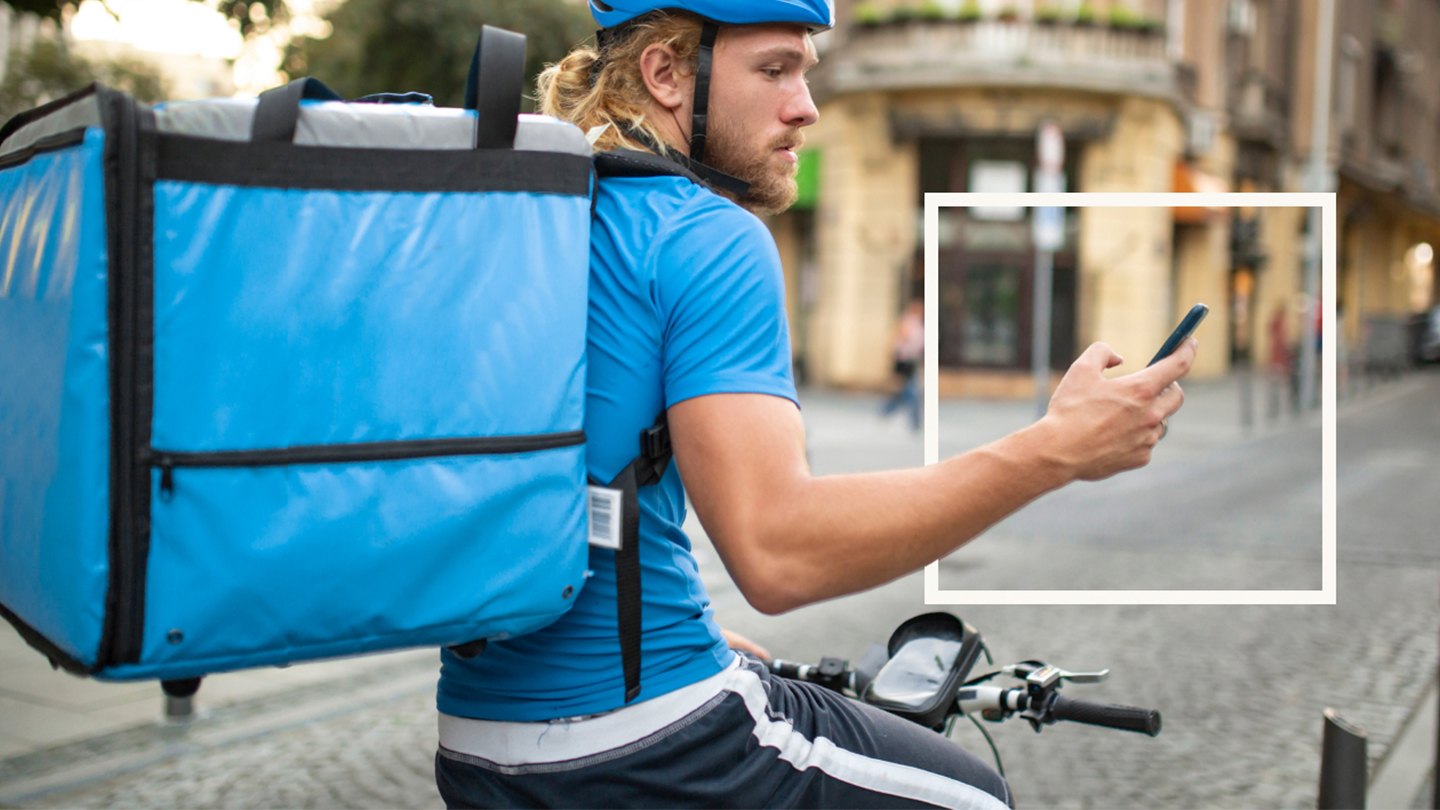 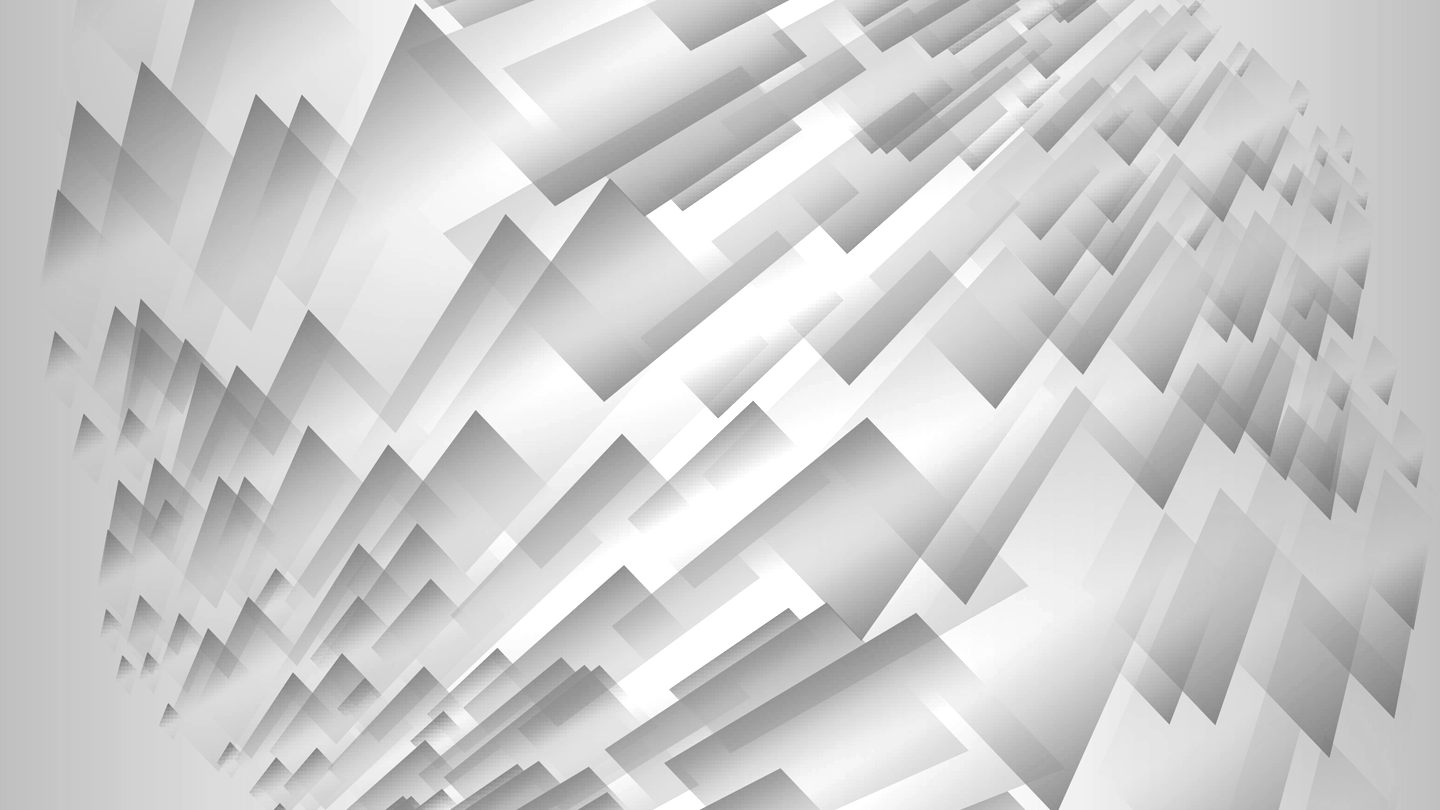 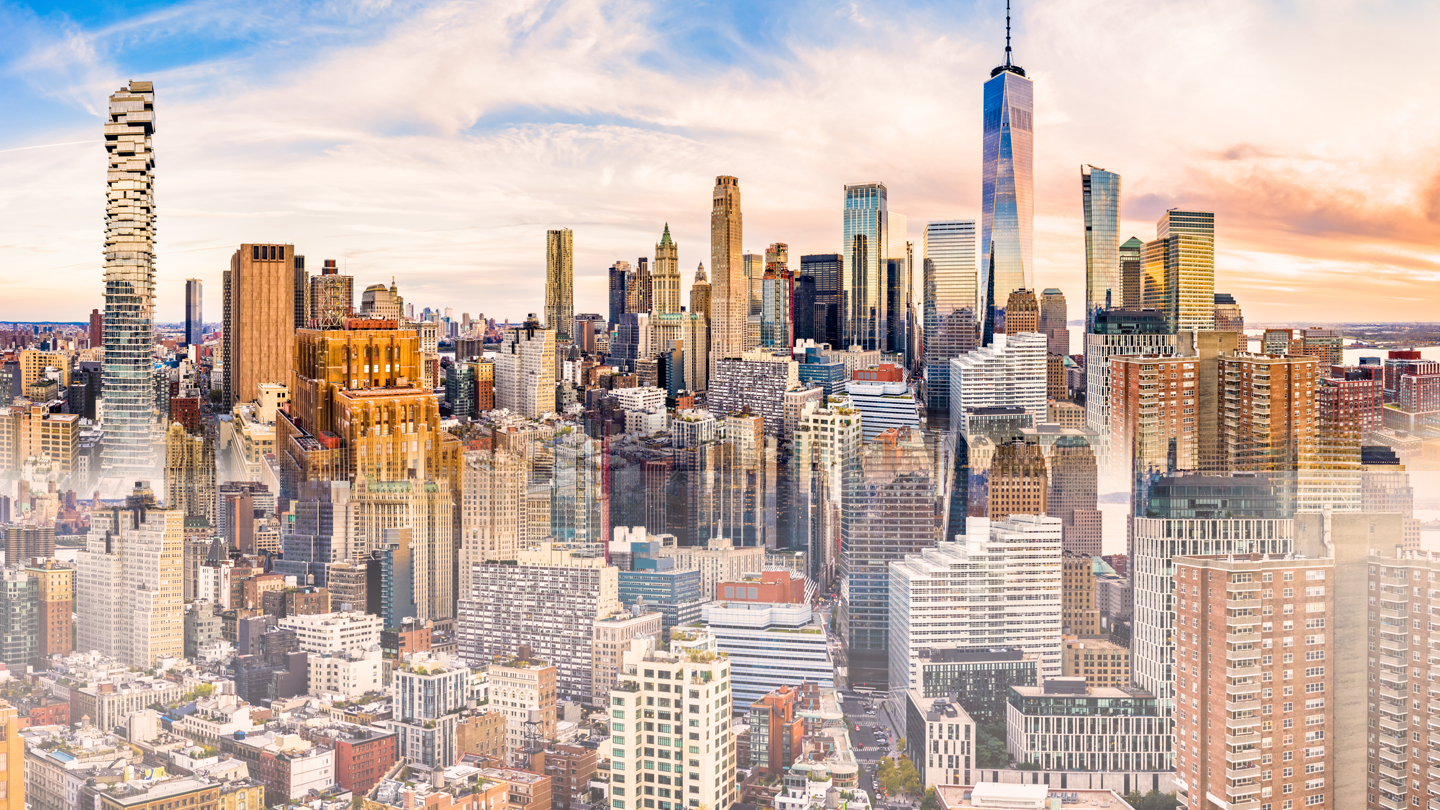