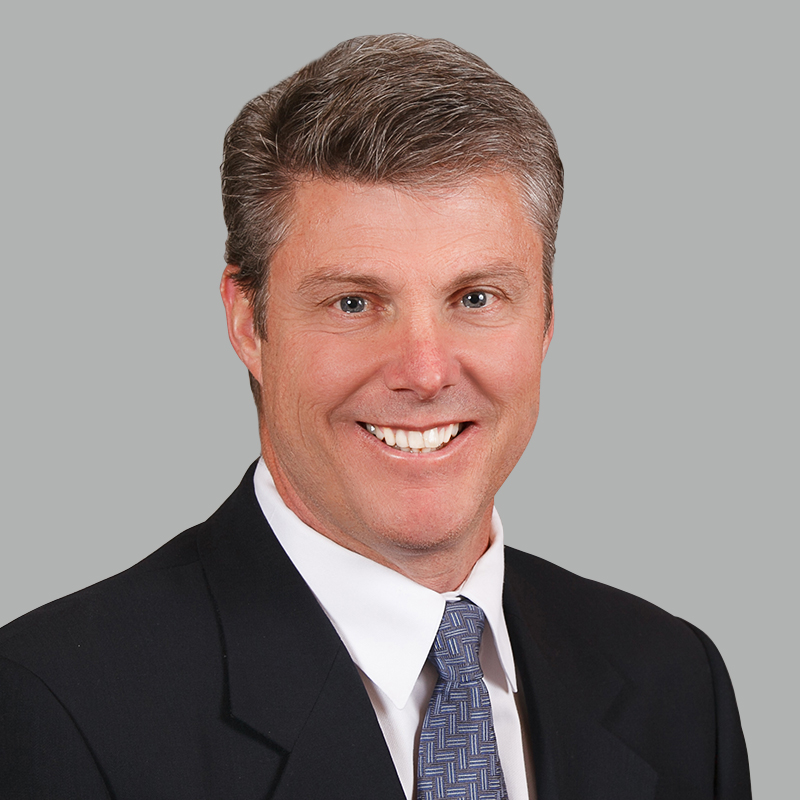 Ed Ely is the President and Head of Commercial Term Lending. In this position, he is responsible for the nation’s No. 1 Multifamily Lending (MFL) platform and CTL’s growing Commercial Mortgage Lending (CML) business.  Ed joined Chase in 1999, and has since increased nationwide market share from less than 1 percent to more than 15 percent in 2014. He is responsible for a $60 billion portfolio of loans held on balance sheet and grew the CTL portfolio by $5 billion in 2014, more than any competitor that year.

Prior to joining the firm, Ed was Vice President at Bank of America, where he was responsible for loan originations. He has also held real estate banking positions at Wells Fargo and Security Pacific National Bank.

Ed earned a Bachelor of Science in business administration from the University of Southern California. 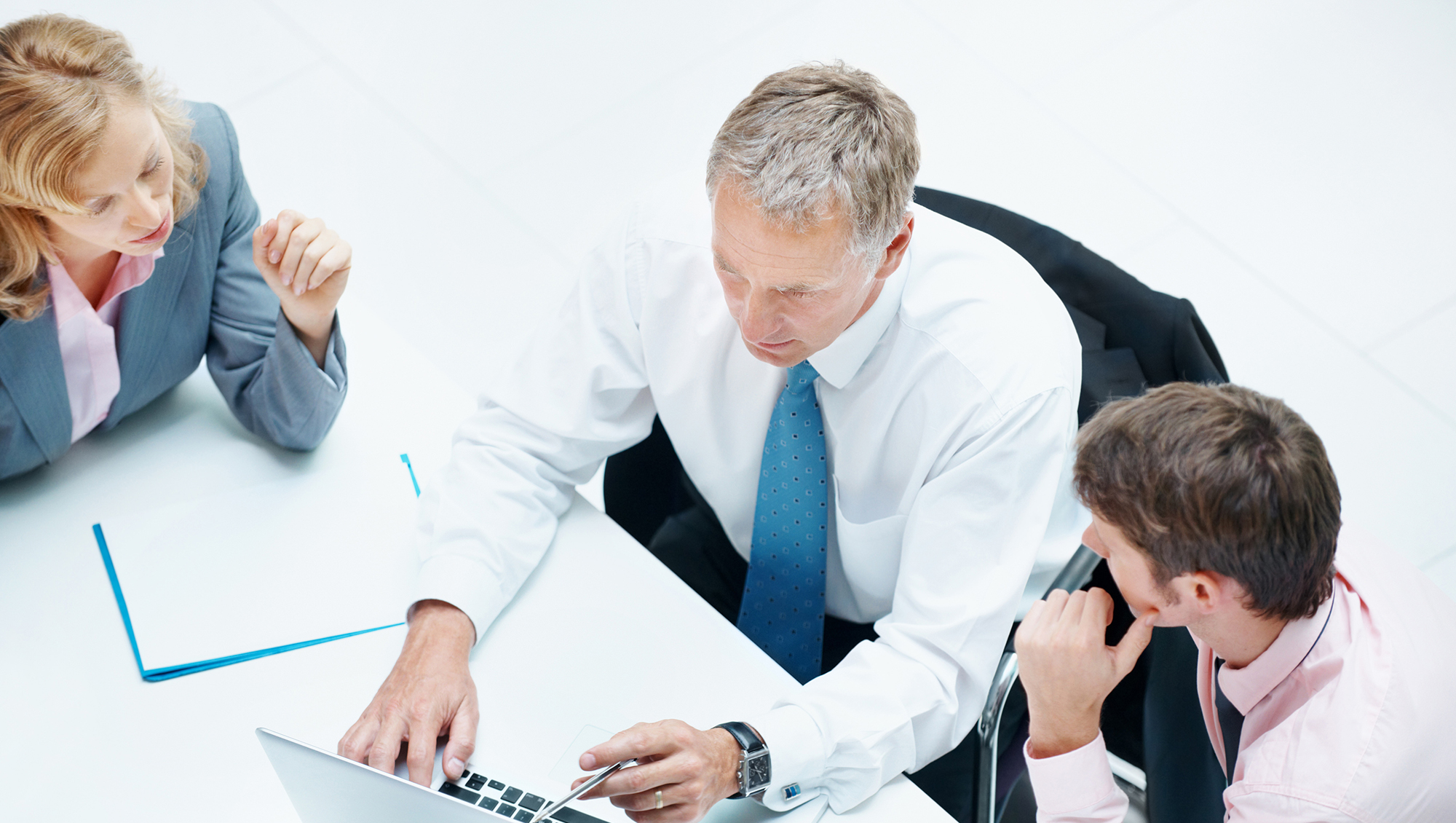 5 Steps to Protect Your Business Legacy 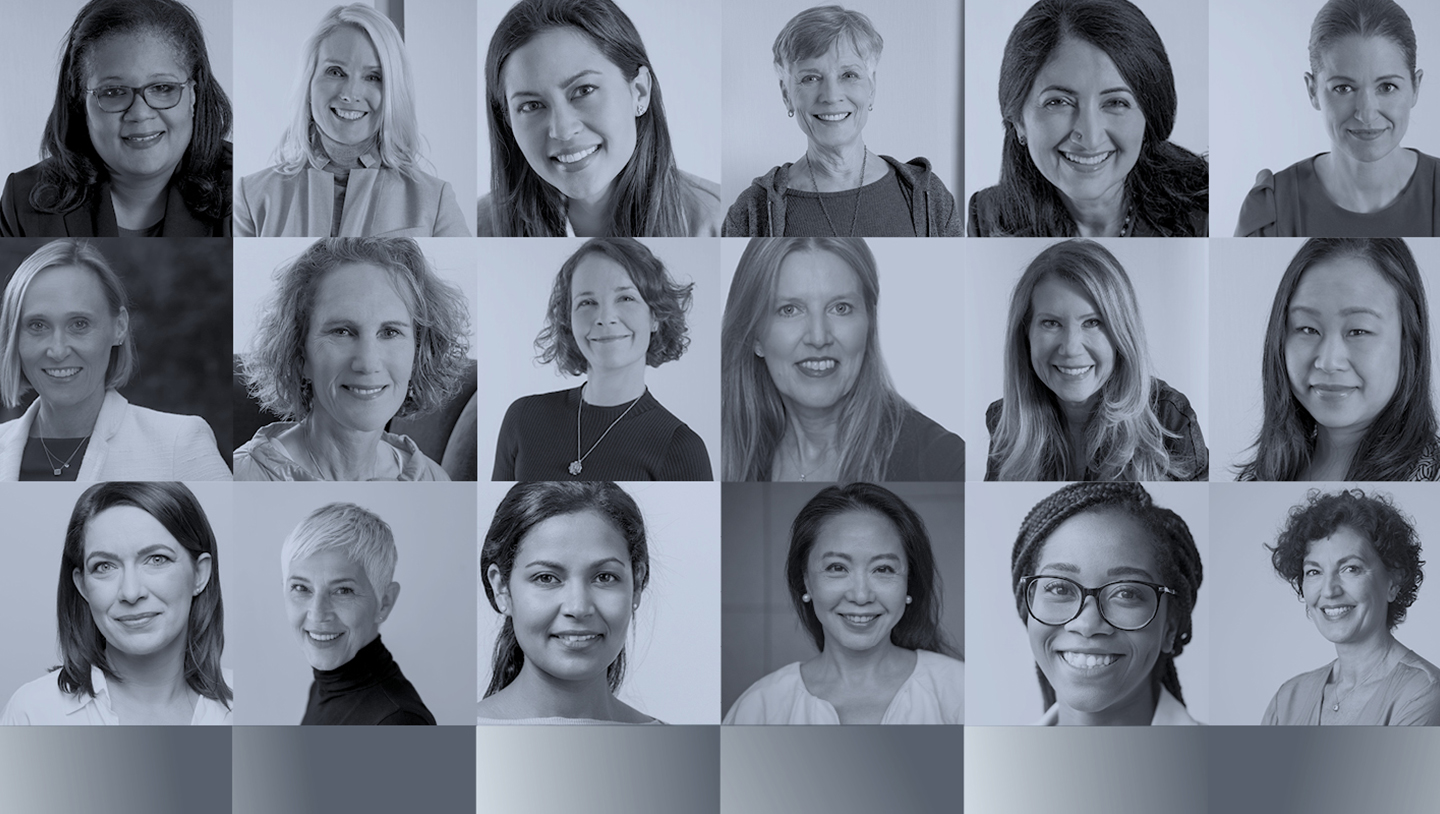 These Women Leaders are Building the Future of Commercial Real Estate 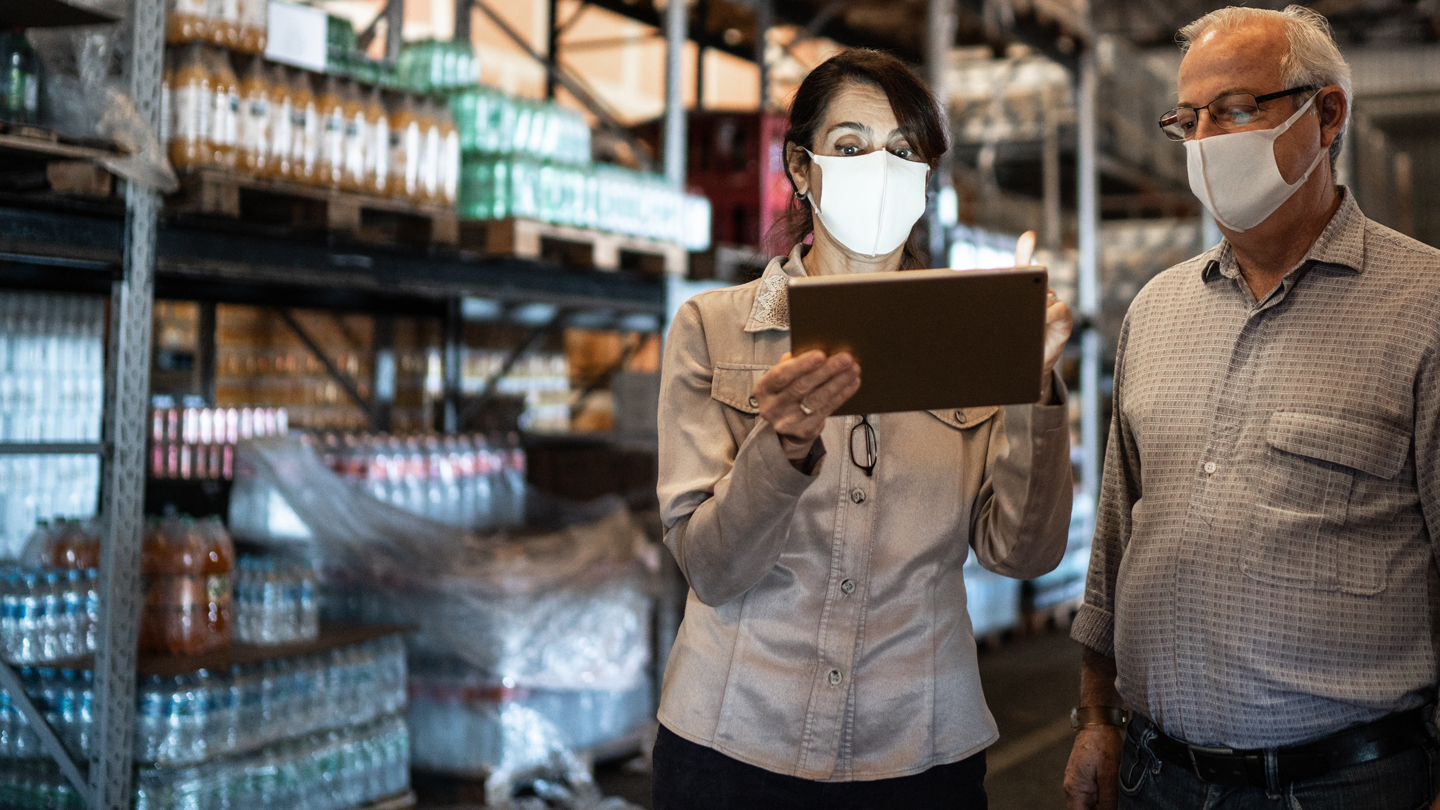