China remains one of the U.S.’s largest trading partners.1 As the world’s second largest economy, China is also the number one exporter globally.2, 3 Today, China is a significant contributor to the global economy, representing 16% of the worldwide domestic product.3

Significant efforts have been made by China to open up its markets to foreign companies looking to do business in the region. This presents important opportunities for both financial institutions and international investors that will be transacting in renminbi (RMB), China’s official currency.

In an attempt to open its markets, China has been engaging in efforts across the country’s financial sector to internationalize the RMB. This past year, a number of key steps were taken to increase offshore adoption of the RMB. For instance, in July 2019, the Chinese Financial Stability Development Committee (FSDC) announced numerous measures developed to further promote international involvement in China’s financial markets from both international investors and financial institutions.4

In addition, eligible foreign-invested groups will soon be able to serve as class A lead underwriters in the Chinese Inter-Bank Bond Market (CIBM) for all bond types.4 Foreign rating agencies will now be allowed to rate all bonds in the CIBM and the exchange-traded bond market, which may result in greater transparency in China’s bond markets.4

In October 2019, China’s State Administration of Foreign Exchange (SAFE) announced a set of policies intended to promote cross-border trade and investment. One portion of the announcement revealed that restrictions on foreign exchange settlement and use and the number of foreign exchange accounts opened under a capital account would be removed.5

Regulatory changes in China have enabled foreign financial institutions to invest and participate in the establishment of the wealth management operations of Chinese commercial banks.4 Foreign financial institutions will also be able to help establish and invest in Chinese pension fund management companies, as well as establish or completely own currency brokerage companies in China.4

Currently, RMB ranks no.6 as a payments currency and is among the top 3 currencies in the trade finance market worldwide.7 As one of the five key currencies in the Special Drawing Right (SDR) basket established by the International Monetary Fund (IMF), the RMB continues to grow in importance as a global currency.8

By demonstrating the capability to transact in both U.S dollars and RMB, U.S financial institutions may gain greater access to Chinese markets enabling them to help their clients compete more effectively where access to RMB may facilitate transacting more easily with Chinese trading partners. U.S. financial institutions can offer their customers the ability to negotiate their invoicing terms on a currency neutral basis with their Chinese trading partners to allow customers to avoid risk from FX fluctuations. By offering offshore RMB clearing capabilities, financial institutions can enable their clients to transact in both U.S. dollars and RMB, choosing which is most beneficial for their specific needs and requirements.

As the first non-Chinese offshore RMB clearing bank in the U.S. approved by the People’s Bank of China (PBOC), J.P. Morgan is in a position to support other financial institutions with cross-border RMB payment needs. J.P. Morgan offers RMB-denominated accounts for eligible financial institutions in the U.S., facilitating cross-border RMB payments between the U.S. and other countries.

J.P. Morgan is honored to have been appointed by the PBOC to bring our world-class global clearing capabilities, innovative technology platform, risk controls and operational scale to offshore RMB clearing and to extend important RMB operating services to our clients.

Having a U.S. bank available to clear RMB payments in the North American time zones is advantageous for many financial institutions and their clients because of access to local client service professionals. In addition, clients can benefit from J.P. Morgan’s operational expertise in clearing. This is particularly important as these organizations navigate the increasingly complex payments landscape in China.

Not all products and services are available in all geographic areas. Eligibility for particular products and services is subject to final determination by JPMC and or its affiliates/subsidiaries.  This material does not constitute a commitment by any JPMC entity to extend or arrange credit or to provide any other products or services and JPMC reserves the right to withdraw at any time. All services are subject to applicable laws, regulations, and applicable approvals and notifications.

Notwithstanding anything to the contrary, the statements in this material are confidential and proprietary to JPMC and are not intended to be legally binding.  Any products, services, terms or other matters described herein (other than in respect of confidentiality) are subject to the terms of separate legally binding documentation and/or are subject to change without notice.  J.P. Morgan is the marketing name for the Wholesale Payments business of JPMorgan Chase Bank, N.A. and its affiliates worldwide.

JPMorgan Chase Bank, N.A., organized under the laws of U.S.A. with limited liability.

Third-party money: What it means, and why it matters 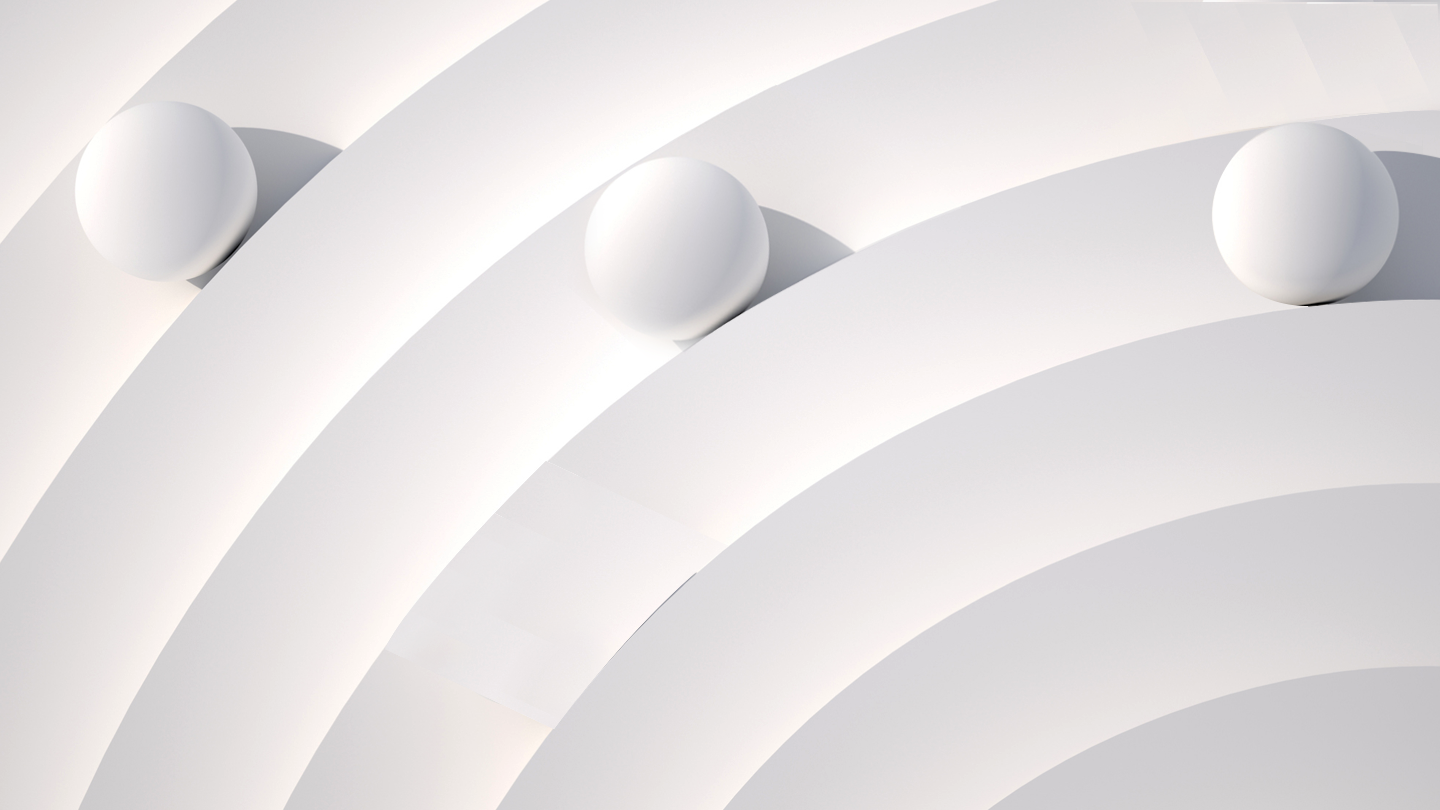 The ‘quantum leap’ for LATAM payments 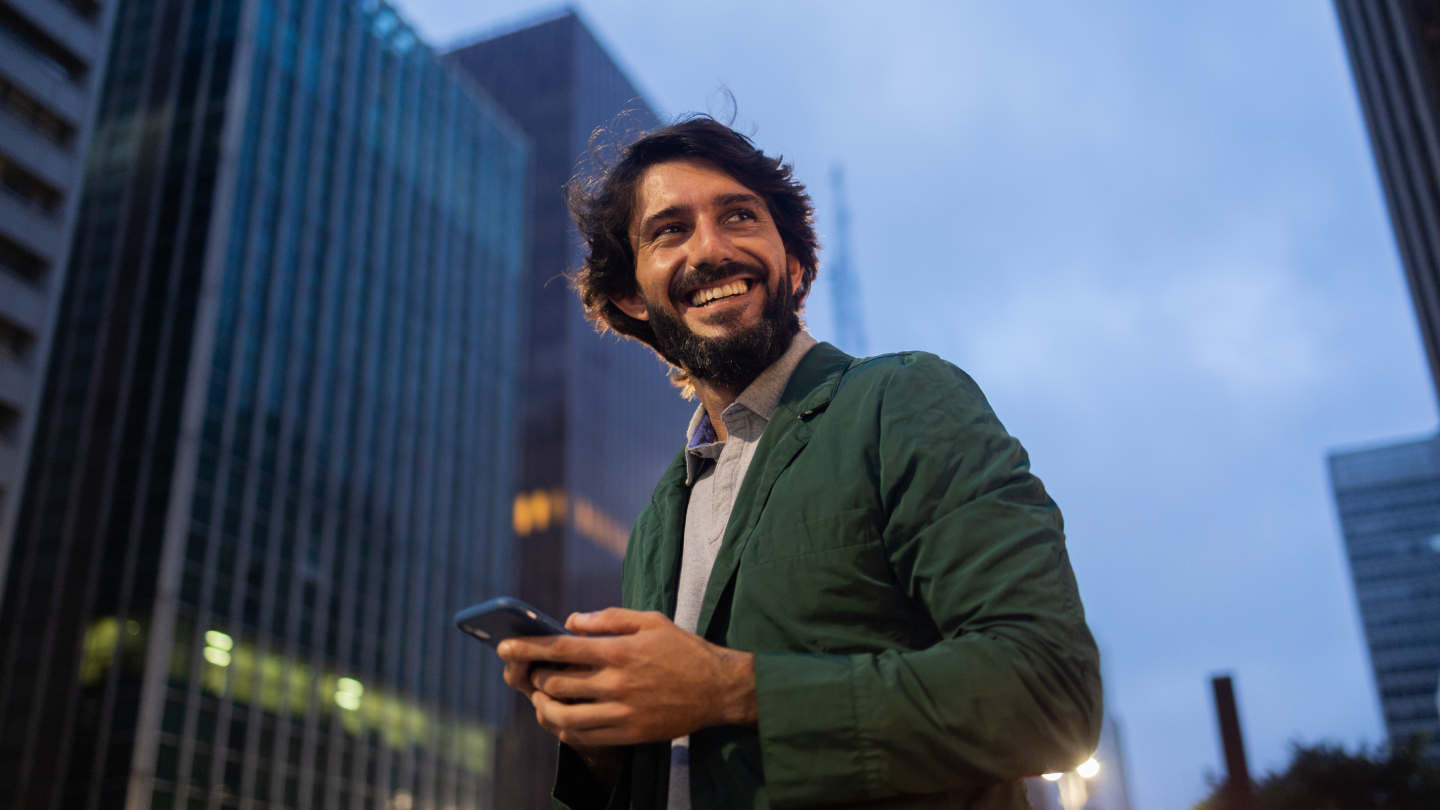 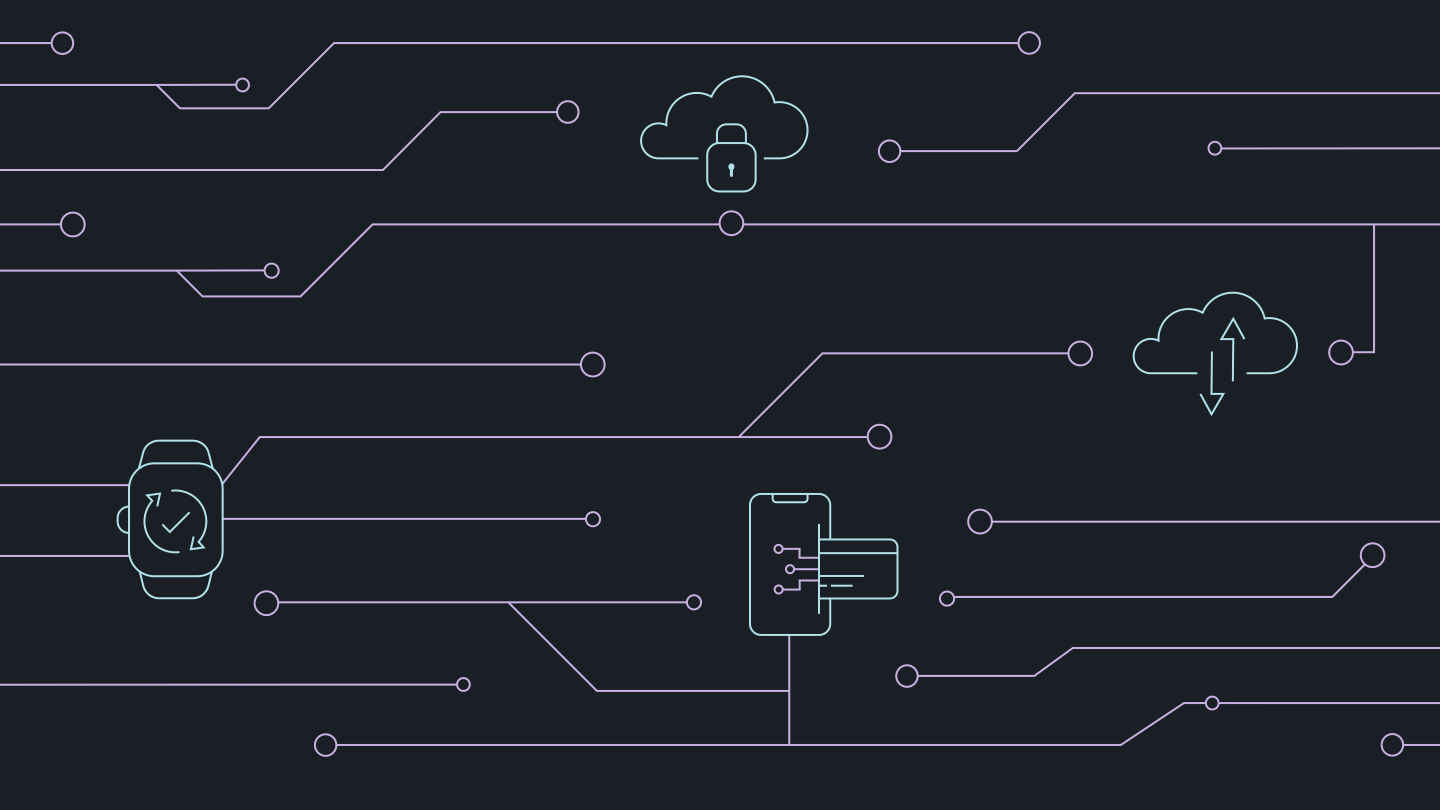