When JPMorgan Chase acquired payment gateway WePay several years ago, the bank gained access to WePay’s integrated payments gateway capabilities. But there was a grander vision at play than for JPMorgan Chase to simply broaden its payment product offering for small- to medium-sized businesses (SMBs).

The 2017 deal set the stage for the financial institution (FI) to take steps toward its goal of creating an SMB ecosystem, one in which point-of-sale (POS) offerings combine holistically with a range of other financial services and capabilities already offered by JPMorgan Chase. Fast forward three years and the bank has made that vision a reality for SMBs with the recent rollout of QuickAccept. It's a payment acceptance solution built on the technology secured through the WePay takeover, but it's one that Max Neukirchen, CEO of Merchant Services at J.P. Morgan, said goes beyond the payment itself.

Speaking with Karen Webster, Neukirchen described how JPMorgan Chase's status as the largest U.S. bank positions it to provide a well-rounded finserv offering to SMBs that all function together as a one-stop-shop.

"With many customers, payment acceptance is one of the critical components that small businesses are looking for, so we want to meet this," he said. "This is step one. But there is a lot more around payments that you want to do with small businesses. ... There's a very important ecosystem there."


Early adopters chosen to test QuickAccept ranged in industry from a wine store to a provider of professional legal services. Yet they all shared a common need for financial solutions that were easy to use, said Neukirchen, with credit card acceptance another key feature many SMBs sought. But fulfilling those requirements is only a jumping-off point to building an SMB ecosystem.

"Small businesses have a long list of needs, and accepting card payments via the reader we launched is a great first step," he said. "But to have great solutions in the ecosystem, more needs to get done."

Among the critical components of QuickAccept is the ability for SMBs to have funds accepted at the POS actually land in their checking account in real time — without a fee. Neukirchen described this as the "differentiator" in a crowded market of both large banks and FinTechs, and a feature that provides SMBs peace of mind to know they have access to their funds, even if they don't need to use the money right away.

This is an increasingly important requirement for SMB owners, according to July’s PYMNTS' The Road To Recovery survey, a collaboration between PYMNTS and Visa. The research revealed nearly half of Main Street SMBs are “very” or “extremely” open to switching POS providers or acquirers in order to obtain real-time settlement capabilities.

With competition growing in the SMB POS arena, offering the competitive differentiator of free instant access to funds can mean the difference between losing an important customer and gaining a new one from the competition.

Speed is a growing factor considered among SMB owners when choosing a financial service provider, with Neukirchen noting that access to a variety of payment methods, including real-time payments in addition to the traditional ACH and wires, is another important component of meeting SMB needs.

Those capabilities are already built into the bank's checking account offerings. While competitors seek to become banks to fill in their payment product gaps, JPMorgan Chase already has that banking element in place, he explained.

As a bank, JPMorgan Chase also already has the ability to meet the needs of all types of SMBs, as well as the unique needs of certain verticals. For example, larger banks have existing relationships with independent software vendors (ISVs) used by restaurants for their reservation or staff management systems to ensure services are offered through the channels clients already use.

Integrating optimized payment acceptance with an existing suite of services already offered by the bank, from foreign exchange to cybersecurity, is another key strategy to developing the SMB ecosystem. At the same time, Neukirchen said JPMorgan Chase is also thinking like a FinTech to bring ease of use, convenience and an optimized user interface.

Just as those providers need to understand the importance of offering an ecosystem of variety and integrated products in a unified offering, Neukirchen noted the value in understanding the variety of the SMB landscape itself.

"People often talk about small businesses as one group, but it's so diverse," he said, adding JPMorgan Chase aims to offer solutions that can be valuable to a wide range of SMBs so they can run their business and spend less time on manual back-office tasks. "Few of them wake up in the morning and say, 'I really want to process payments.' That is what we want to simplify for them, so they can focus on what they really want to do."

This article was written and published by PYMNTS.com and is published here with their kind permission.

The path to payment facilitation: Are you ready for the journey? 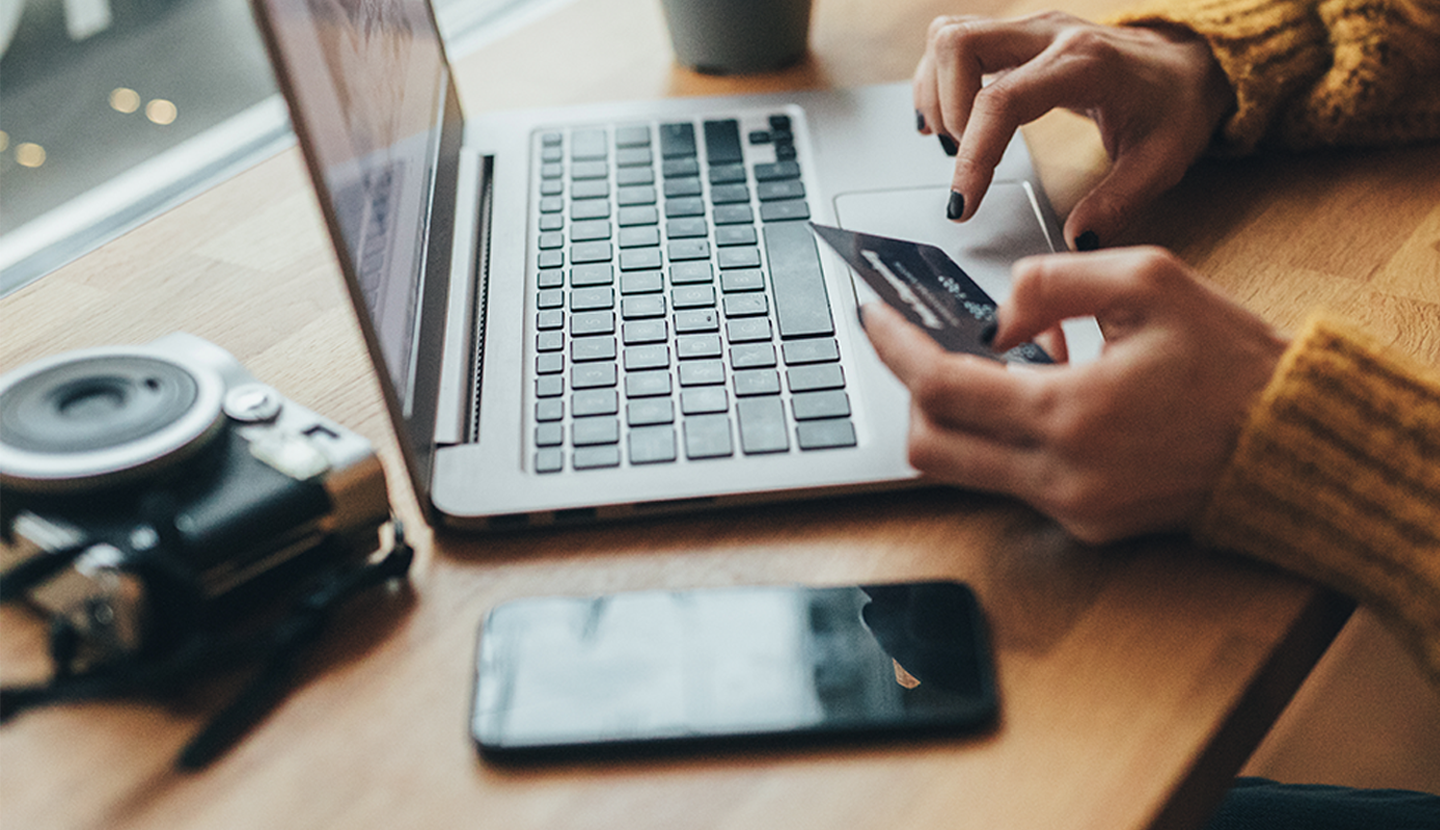 Apriva and J.P. Morgan offer an easier way for vending operators to get paid 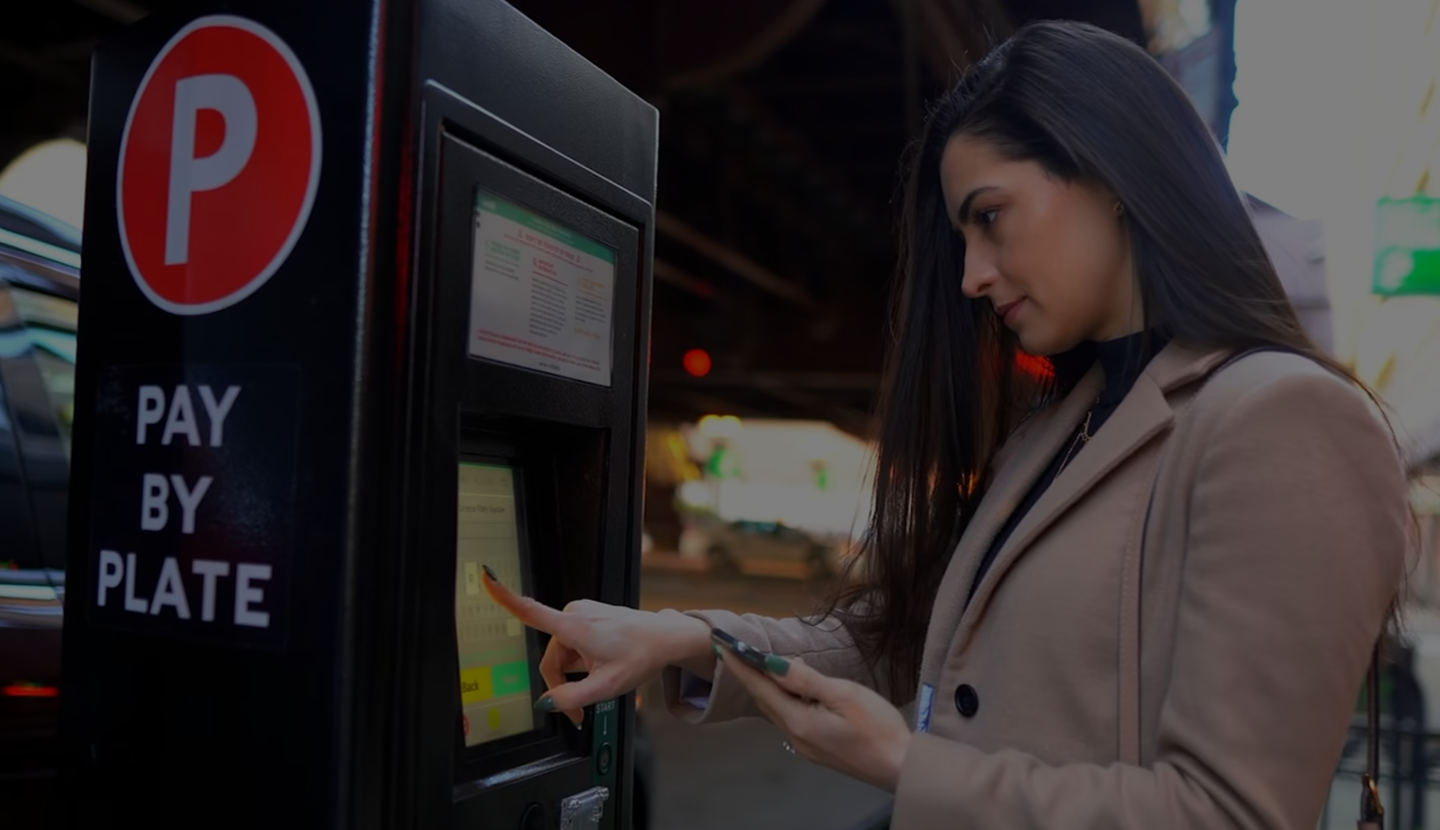 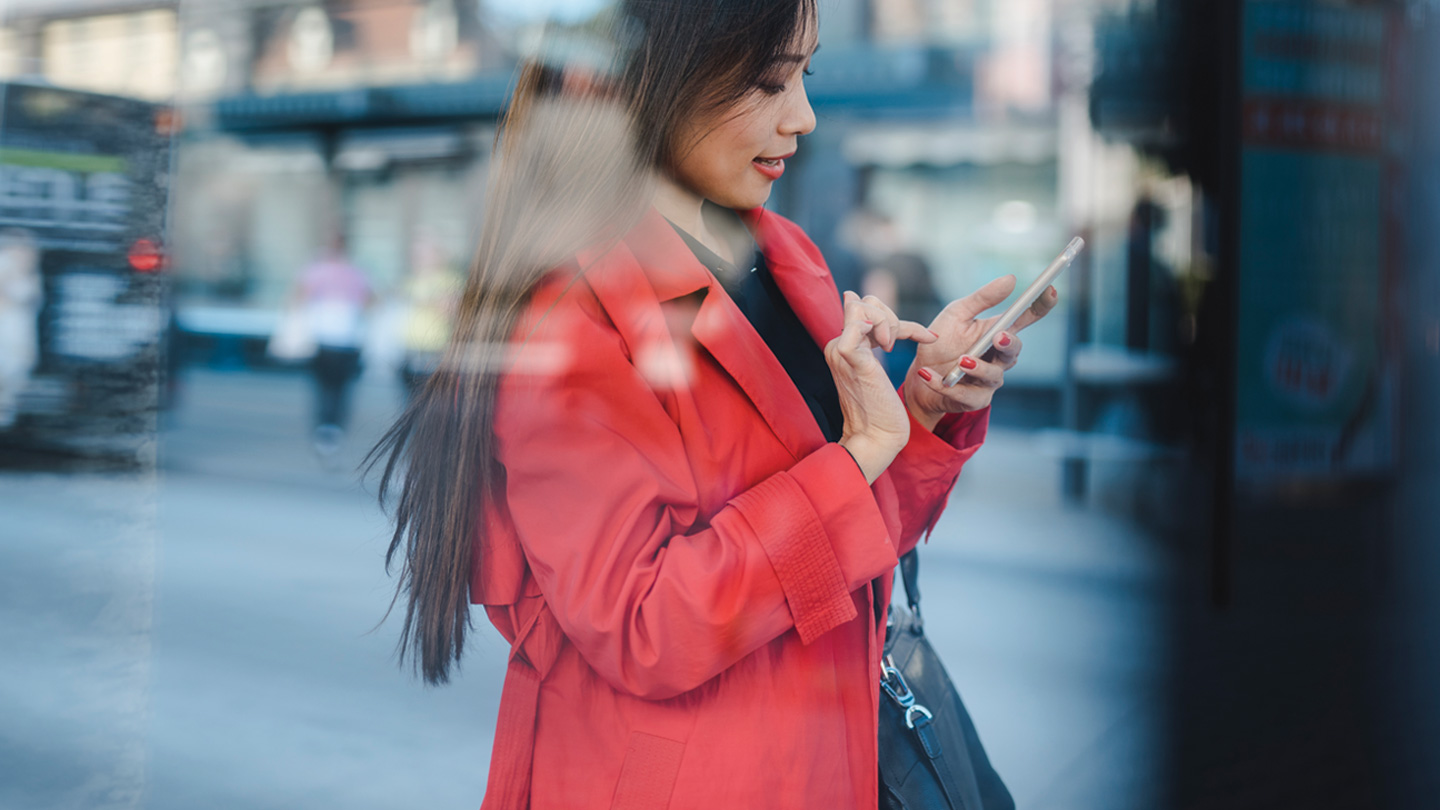 Six ways to get the most from your merchant services provider 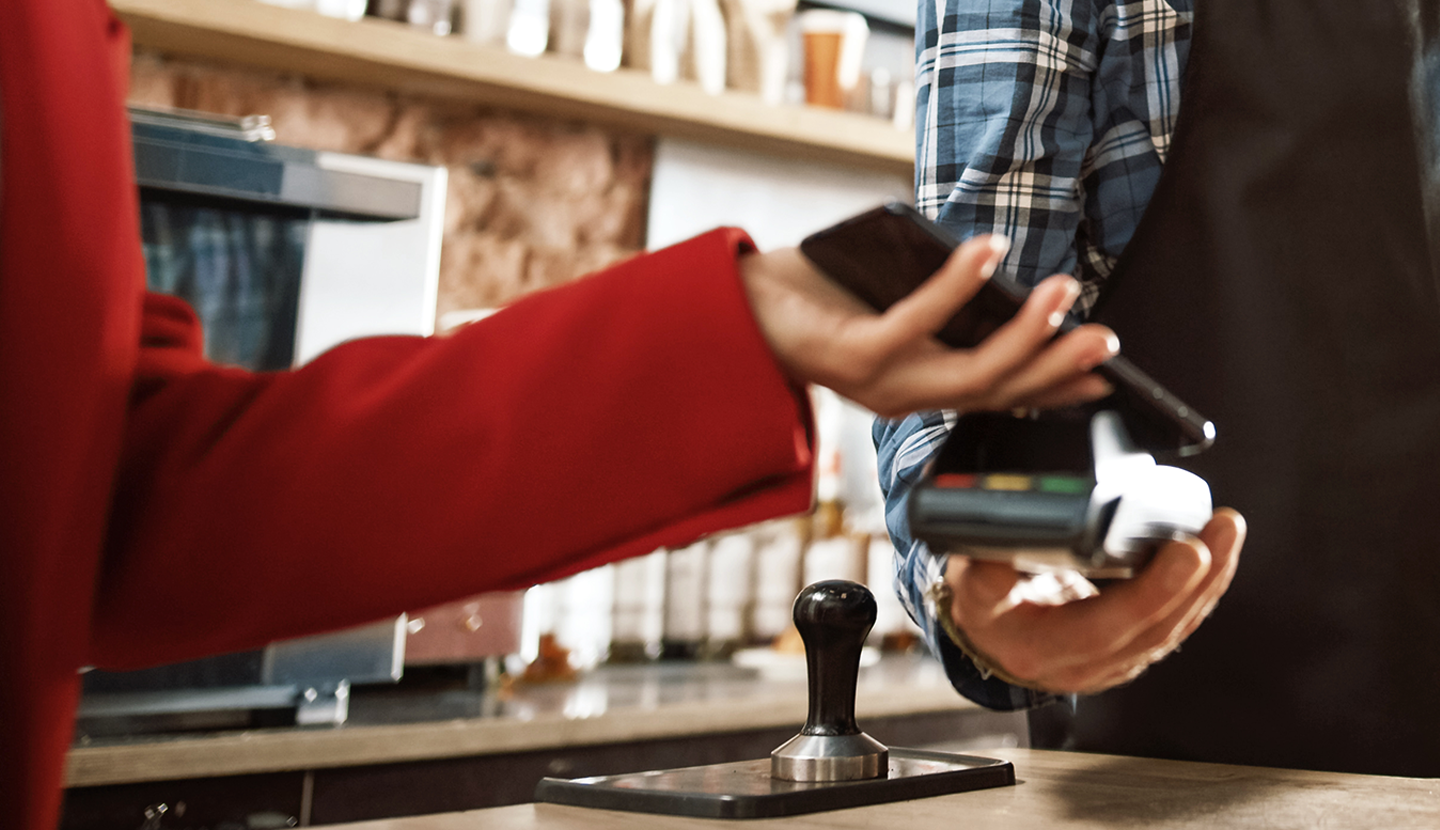