How do you shake up an industry that's been around for more than a century? Crowdfund six figures. Offer direct-from-the-factory designs. Build a social media following. Then, persuade the smartphone generation to sport watches. That's how a pair of 25-year-old college dropouts and former parking valets—Kramer LaPlante and Jake Kassan—have turned MVMT, their 3-year-old accessories company, into a multimillion-dollar business.

Pronounced “movement," MVMT produces watches with high-end materials and a minimalist-meets-chic design, then sells direct to customers. “The 'movement' is about our promise to create high-quality products at affordable prices," explains Kassan, who is MVMT's CEO and oversees all of marketing and sales. "Whether someone is grabbing a cup of coffee or going out on the town, we want to inspire people to dress better." Kassan says MVMT went from earning $1 million in revenue its first year to $7 million the second year to $30 million in 2015. The Los Angeles-based businessmen say they expect revenues up to $60 million in 2016.

LaPlante and Kassan were undergrads in Santa Barbara, California, when they conceived the business plan. “We both loved fashion," says Kassan. "Watches are the one accessory that men can always wear; it's wrist candy. And as millennials, the prices for watches didn't make sense to us."

The pair began dissecting the watch industry, often turning to podcasts, blogs and books to learn the business. “We saw that a lot of the watch brands had a disconnect with the customer. They seemed to be marketing to the retailers and wholesalers, and not directly to the customers," says Kassan.

Turning to the Crowd

After a year of research, with a website and six samples, the pair used crowdfunding site IndieGoGo to raise $15,000. “I remember opening a Chase small business account down the street from my house right before the campaign started, and telling my banker there was a chance a bunch of money might come in," laughs Kassan who sits beneath a call to “Stay Humble, Hustle Hard" in large black lettering in their Culver City, California, offices. Less than two months later, the pair had raised $300,000.

Initially, LaPlante and Kassan planned to sell both online and through traditional brick-and-mortar stores. However, they were advised to nix the traditional retail route and focus exclusively on growing their business online.

To date, the partners say focusing on online sales only was the best decision they've made for their 23-employee company. "We were able to avoid the payment terms of traditional retail," says LaPlante, MVMT's chief operating officer. "For instance, we'd have to provide a large amount of inventory up front without getting paid for it for one or two months. By selling online, we get paid the same day, which allows for a better cash flow. Plus, online allows for better profit margins, so we're able to reinvest back into the company."

Few men's fashion companies have the kind of passionate following MVMT has been able to generate. "Growing up during an online era, we were really able to build rapport and have a dialogue with our customers," says Kassan. Using #JoinTheMVMT, the company's Instagram feed is populated with photos of MVMT's watches shot by its customers: at the Grand Canyon, on top of a skyscraper, in the dunes of White Sands, New Mexico. They boast over 1.4 million followers on Facebook and another 630,000 on Instagram. "We want to inspire our community to dress with intent, and get out and explore the world," says Kassan.

The first year they focused on organic growth, gaining customers through press, word-of-mouth and referrals. The past two years they've introduced paid ads on social media channels and influencer marketing, working with celebrities such as Kylie Jenner and Klay Thompson to boost MVMT's reach.

Bootstrapping their business, and crowdfunding instead of venture capital financing, got them off the ground. Key to their ability to grow was the line of credit Chase extended to them in their second year of business. “It's allowed us to make decisions on our own and not have to answer to someone else," says Kassan. LaPlante agrees, "It's helped us move forward with our marketing efforts. And it's come in handy during the holiday retail season, when we need to order more inventory."

That ability to make independent decisions allowed them to add a new product line recently: sunglasses. "Many people thought it may not be a good idea, but it's been a huge win for us so far," says Kassan.

“We're still operating under the mindset of a startup," explains Kassan. “We never want to feel as if we're done," adds LaPlante. "There's a lot our company has yet to do."

How LGBTQ+ entrepreneurs can build and benefit from networks 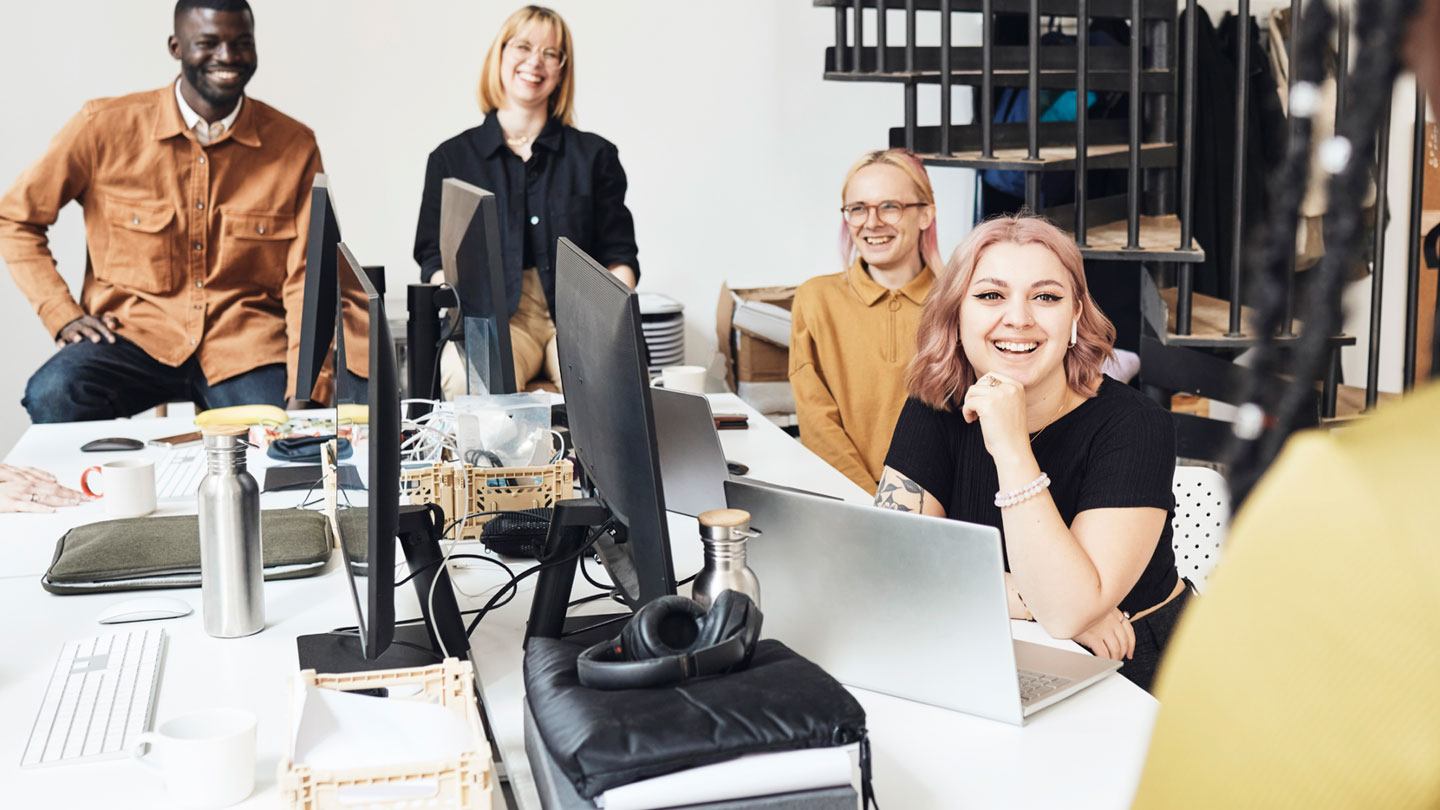