Do U.S. tariffs pose a risk to global growth?

Since his election in 2016, President Trump has made trade and narrowing the U.S. trade deficit campaign priorities, with the imposition of major tariffs on steel, aluminum and Chinese goods already in place. His decision to impose levies on billions of dollars of goods from around the world, with further measures targeting Turkey, Russia, cars and auto parts possibly still to come, marks a fundamental shift in U.S. policy. This report from the J.P. Morgan Research team takes a look at the implications of this trade conflict on global growth, business sentiment and markets.

scroll to view the report

The Beginning of Deglobalization?

In 2018, trade conflict has soared to its highest level in at least 35 years, following Trump’s decision to impose sanctions on steel and aluminum, targeting trading partners such as Canada, Mexico, Japan and the EU. Russia and Turkey became the latest targets of Trump’s tariff action with the announcement of a fresh round of sanctions in August. Trump authorized higher tariffs on imports from Turkey, imposing a 20% duty on aluminum and a 50% charge on steel. For Russia, the most recent sanctions will come in two tranches, initially focusing on eligibility for U.S. technology export licenses. The second tranche, if activated, could extend to downgrading diplomatic relations, revoking national carrier Aeroflot’s U.S. landing rights and cutting off almost all imports and exports. While these sanctions relate to national security issues, there is ongoing concern that Russia could be subject to additional economic sanctions arising from U.S.-Russia political tensions. Tariffs have also been imposed on billions of dollars of Chinese imports and restrictions have been placed on investments. So far, $34 billion in Chinese exports are subject to tariffs, but Trump has threatened to extend higher duties to a further $200 billion of goods and $360 billion on auto imports. With the U.S. blocking the appointment of new trade judges to the World Trade Organization (WTO)’s Court of Appeals and the discussion regarding the end of the North American Free Trade Agreement (NAFTA), there is a pattern of behavior emerging that suggests a strategic shift away from free trade and globalization is underway. “While it is premature to conclude that recent policy moves are directed toward deglobalization, a number of actions point in this direction. The U.S. invoking national security as a justification for tariffs legitimizes a major loophole that promotes higher trade barriers,” said Bruce Kasman, chief economist at J.P. Morgan. 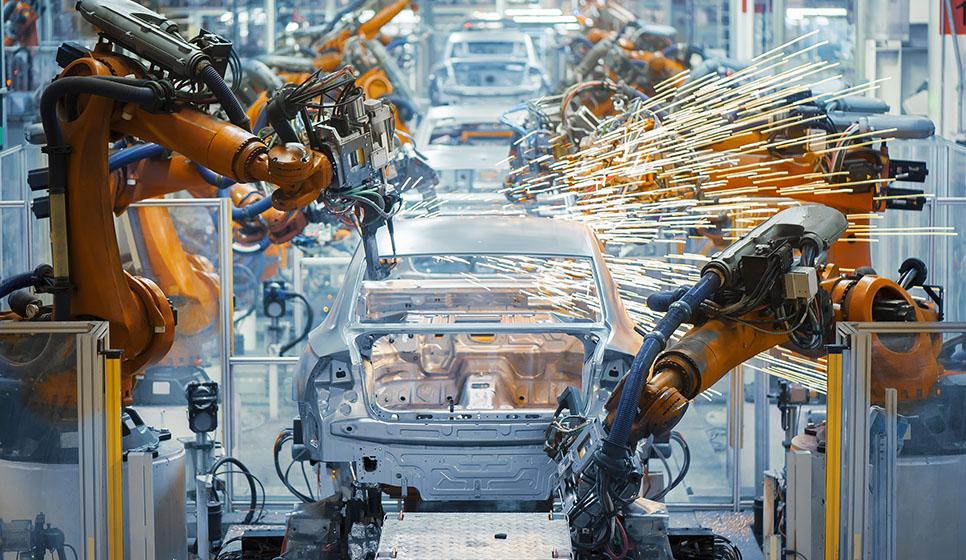 Global growth is currently on firm footing and a midyear pick-up in industrial activity is set to support global GDP gains at a 3.2% pace—in line with its average over the past two years. Looking at the direct impact of U.S. tariffs on global growth, data shows the overall drag on global activity would actually be relatively limited. Looking at the tariffs already implemented and others considered, including raising levies on all imports from China and the entirety of auto imports, U.S. tariffs would be raised 5 percentage points to an average 6.5%. After building in retaliation, this would likely lower global growth modestly, by around 0.25%.

While these model-based estimates are helpful for assessing the broad impact of tariffs on global growth forecasts, they cannot capture the potential for a larger drag as business sentiment declines and markets react to the risk of trade conflict. Confidence, while harder to measure, is key to business investment and so acts as a wildcard when looking at the outlook for growth. Corporate earnings have hit record highs in the U.S. in the first half of the year, boosted by sweeping tax cuts, encouraging companies to spend and invest in their technology, equipment and facilities.


“We believe that the main downside risk to global growth comes from a possible sentiment shock related to the threat of trade conflict hitting global capex,”

As long as profits continue to expand robustly and business confidence remains resilient, J.P. Morgan estimates global capital expenditure (capex) growth will come in at 6% for 2018. But the risk of fear building as trade tensions intensify could result in a more material slide in confidence in the coming quarters. “We believe that the main downside risk to global growth comes from a possible sentiment shock related to the threat of trade conflict hitting global capex,” Kasman said. A more material slide in confidence could hit investment by as much as 3.5 percentage points and and cause capex growth to grind to a near halt. If confidence were to remain depressed for any significant period of time, this would also have a knock-on effect on profit growth.

What it Means for Markets

Despite alarming headlines around further trade sanctions, most equity, credit and bond markets are signaling optimism on global growth, with the exception of Chinese renminbi and base metals. Cheap emerging market valuations, hopes of a decent U.S. earnings season and a belief there has been more tariff rhetoric than action from the President explain this resilience – but there are still questions around what Trump’s desired outcomes are from the imposed trade sanctions. J.P. Morgan identifies four possible theories behind President Trump’s tariff actions that will likely have very different implications for markets:

1. Republican Victory in the Mid-terms

4. A Shift to Protectionism

Head to J.P. Morgan Markets
for more on the global growth outlook and trade